Every new Volvo will be electrified from 2019 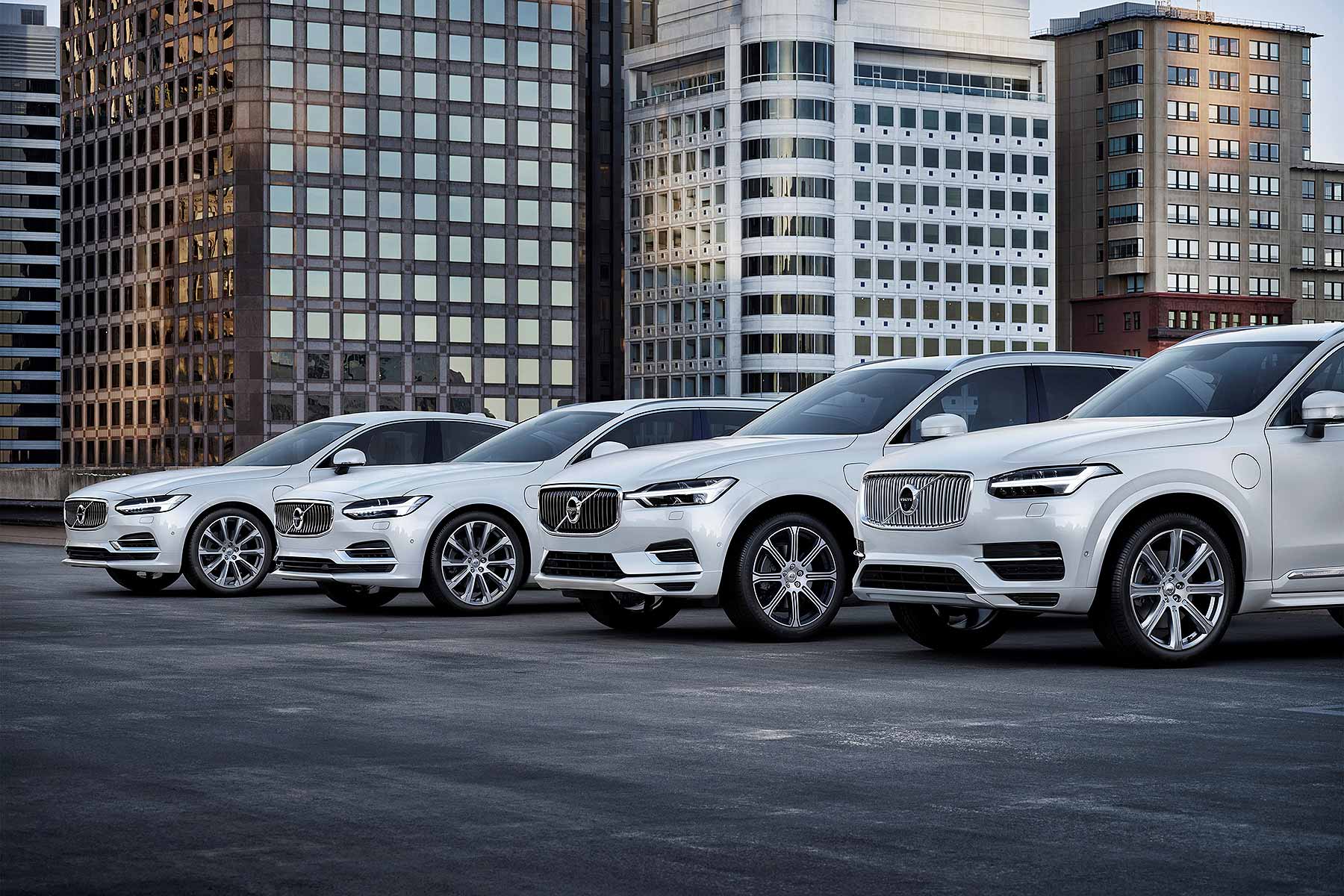 Volvo has announced every new car it launches from 2019 will feature an electric motor, a move it says heralds the “historic end of cars that have only an internal combustion engine”. Volvo’s commitment will see a range of electrified cars offered, including full EVs as well as hybrids and plug-in hybrids.

The commitment means that in the future, as older cars are phased out, no Volvo car will be sold without an electric motor.

Volvo believes the move will see it offer one of the broadest range of electrified cars in the world. “People increasingly demand electrified cars,” said Hakan Samuelsson, president and chief executive of Volvo Cars. “We want to respond to our customers’ current and future needs. You can now pick and choose whichever electrified Volvo you wish.”

It’s part of Volvo’s previously-stated commitment to have sold 1 million electrified cars by 2025. “When we said it, we meant it,” said Samuelsson. “This is how we are going to do it.”

Volvo believes the announcement is one of the most significant moves yet in the car industry to phase out pure internal combustion engine cars in favour of zero emissions-capable electrified cars. “Electrification is paving the way for a new chapter in automotive history,” says Volvo.

The new Vauxhall Mokka is on sale now with first deliveries beginning in April 2021. There is also a new Mokka-e EV with a 201-mile range
Read more
Previous articlePorsche 911 GT2 RS is the most powerful 911 ever
Next articleJaguar E-Pace SUV ‘testing for 25 months’

Select Police forces will deploy a system that can detect if you're using your phone while driving. A flashing sign will show if you've been seen
Read more

VW has unveiled the T-Roc Cabriolet as a spiritual successor to rag-top Beetles and Golfs, albeit with a nine-second automatic roof
Read more

Do you fancy a fancy van that delivers? We travel to Wales to drive the motorsport-inspired MS-RT Ford Transit Connect on its home turf.
Read more
Car News

Festival of the Unexceptional 2018: meet the unloved classics with a cult following

Photos from the 2018 Festival of the Unexceptional at Stowe House, near Silverstone – from an original Invacar to a Datsun Cherry estate
Read more
Car News

Oh, and if 500hp isn't enough to get you sideways around San Francisco like Steve McQueen, Steeda will supercharge it to 800hp
Read more
Car News

Fuel stations at risk of closure due to coronavirus

Demand for petrol and diesel has collapsed 75 percent in some areas: worrying news for rural filling stations where demand is low.
Read more

What distractions get us most when we're driving, and how can we avoid them? Here's our guide to staying on your game behind the wheel
Read more
Advice

Goodyear has issued its top tips for driving abroad this summer, including insurance, safety, speed limits and which side of the road to drive on.
Read more
Advice