With a General Election on the way, charity IAM RoadSmart has come up with a seven-point road safety manifesto to cut casualties. 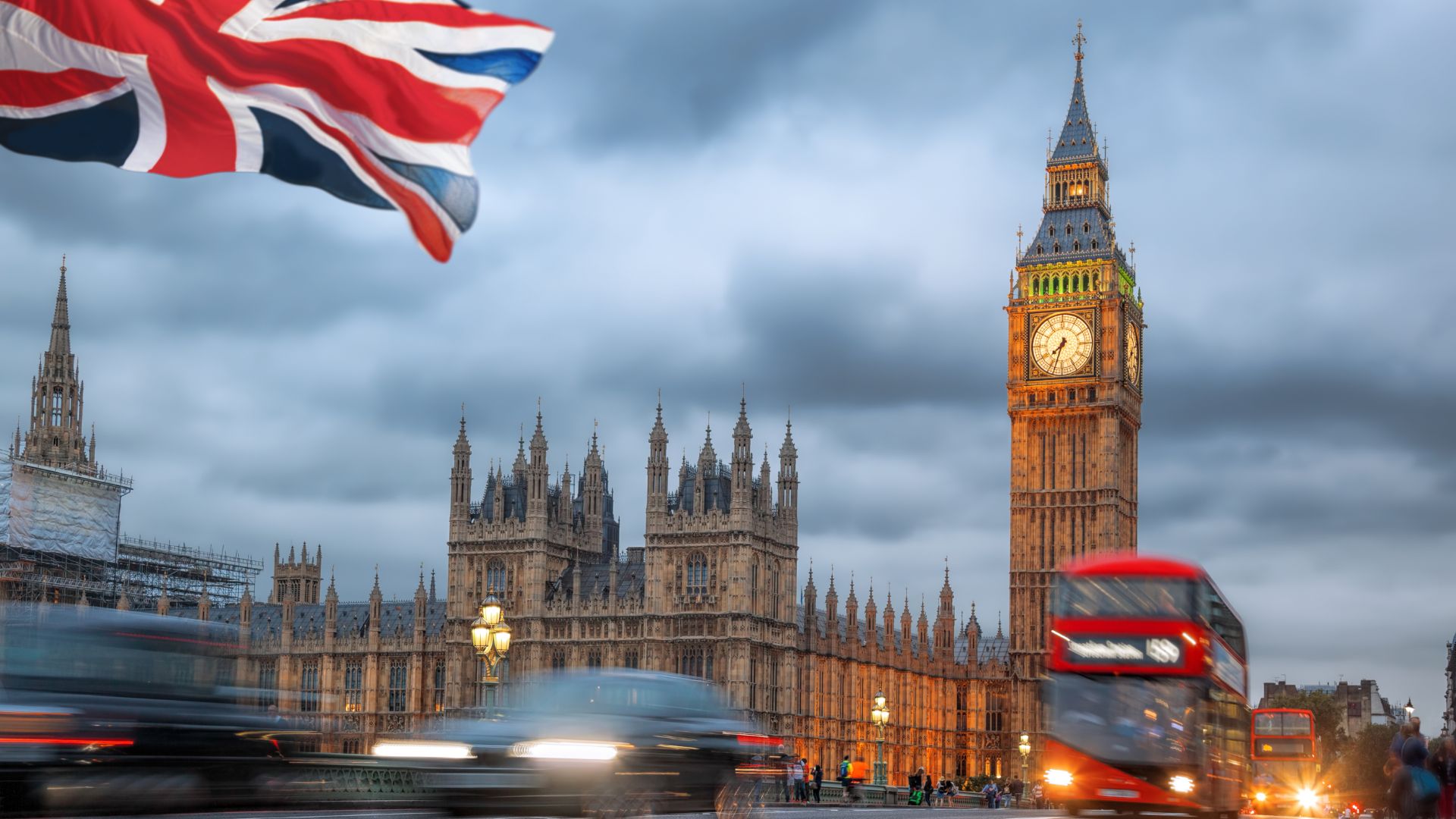 With a General Election on the way, there are renewed calls for a government that puts road safety near the top of its priorities.

Safety charity IAM RoadSmart has come up with a manifesto of its own. It details how the number of casualties has scarcely decreased over the past seven years. In 2018 there were, on average, four deaths per day on UK roads (1,784 in total). 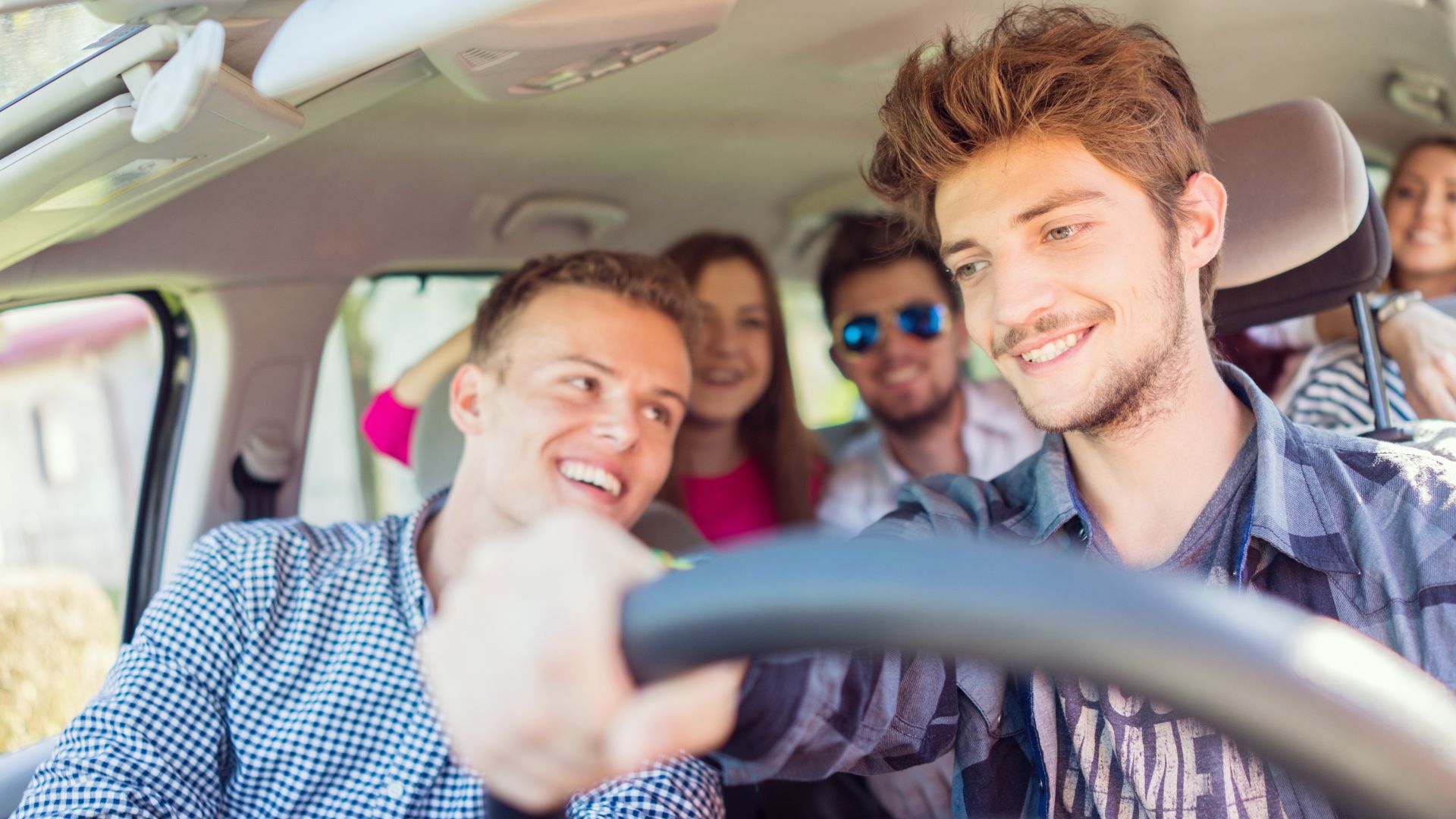 For young drivers, the charity wants a 12-month minimum learning and test period, plus a graduated licence system. It also wants younger drivers to be subject to training interventions in the first year after they pass their test.

Older drivers represent what the charity calls a ‘demographic time bomb’. It wants to debate how best to keep them safe on the road. Eye tests, a doctor’s certification and compulsory retesting for drivers over 85 are on the agenda.

More comprehensive education and testing is a general theme in this manifesto, for drivers of all ages. IAM RoadSmart thinks periodic refresher courses could get driver deaths back in decline.

Specific negative driver and rider behaviours should be targeted with rehabilitation courses, the charity says, in the same way drink-drivers are rehabilitated. 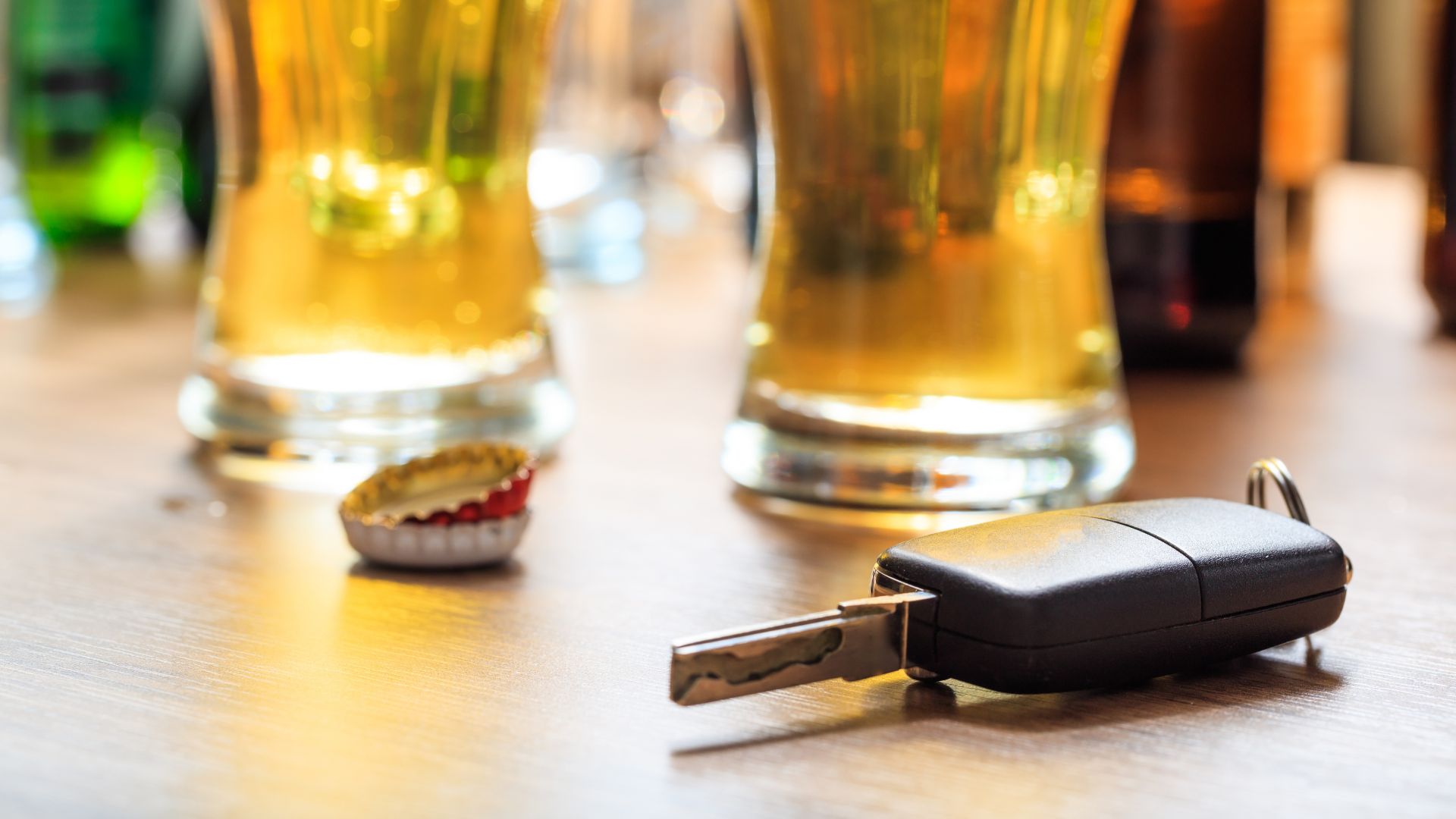 A renewed focus on the safety of those who drive for work is mentioned, too. This should be ‘at the core of good corporate governance and procurement practice in the private and public sector’.

Autonomous cars are on the horizon, and present an enormous legislatory challenge. How we transition, and how we use them, needs to be examined soon.

Motorcyclists are some of the most at-risk motorists. IAM Roadsmart reckons they should be allowed in bus lanes, and there should be wider support for advanced riding courses. 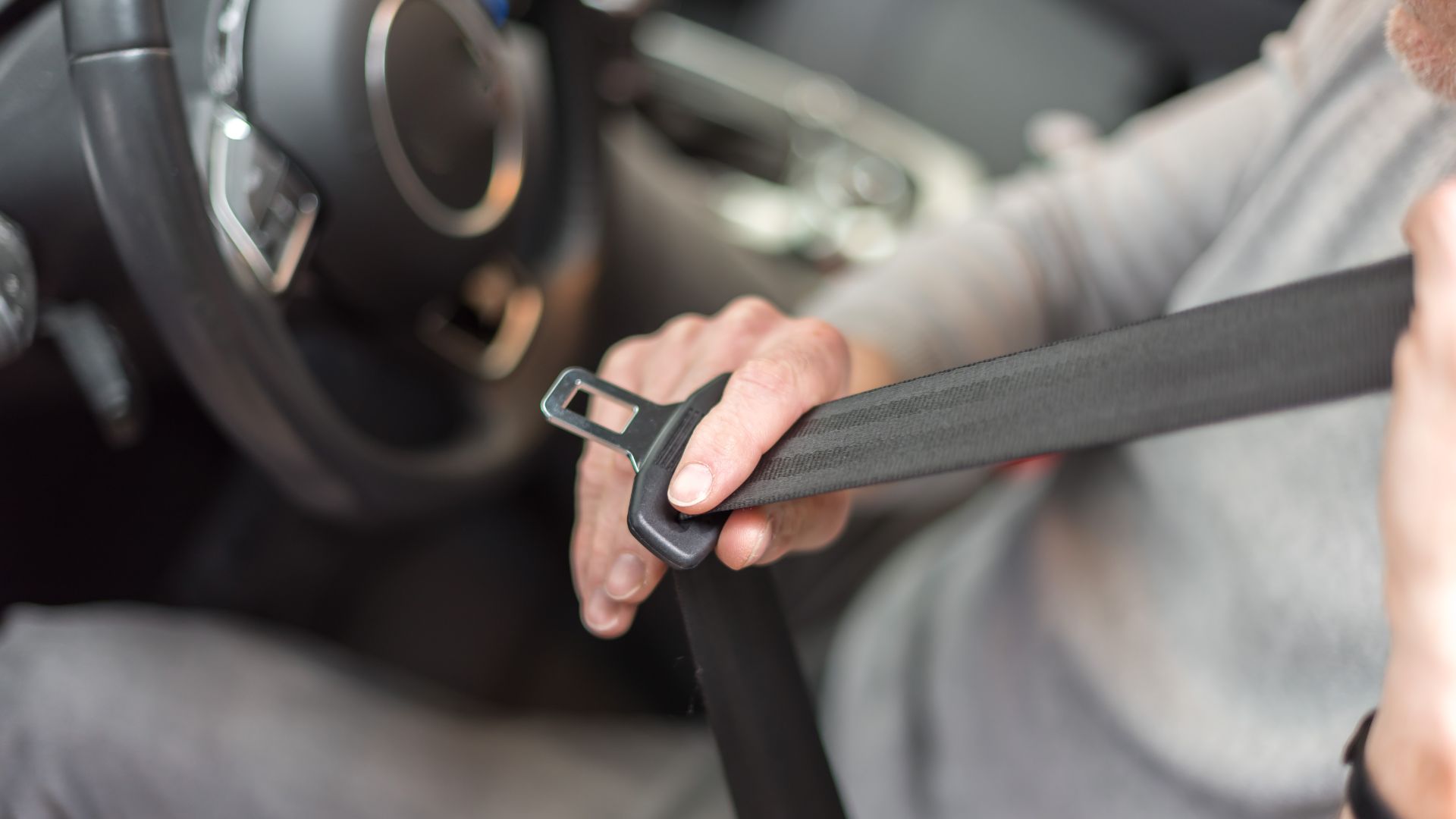 “The UK has one of the best road safety records in Europe, but still 1,784 people a year are killed,” said Mike Quinton, IAM RoadSmart CEO.

“We believe by working together with government and the road safety ‘industry’, we can deliver a step-change in road safety and significantly reduce the fatalities and injuries that occur daily on our roads.

“We will be writing to politicians to highlight our manifesto priorities and urging them to be instrumental in the road safety debate when the new government is formed.”

Volkswagen has followed up its electric Beetle with a battery-powered bus. The Type 2 camper uses the running gear from an e-Golf.
Read more

Large, luxurious and louder than war, a new Mercedes-AMG G63 is oversized and over here. We test the 585hp SUV on UK roads.
Read more