Bicycles ‘should be fitted with indicators’ say safety experts

A team of health and safety experts is calling for cycling reform, saying that giving bicycles indicators will make them significantly safer 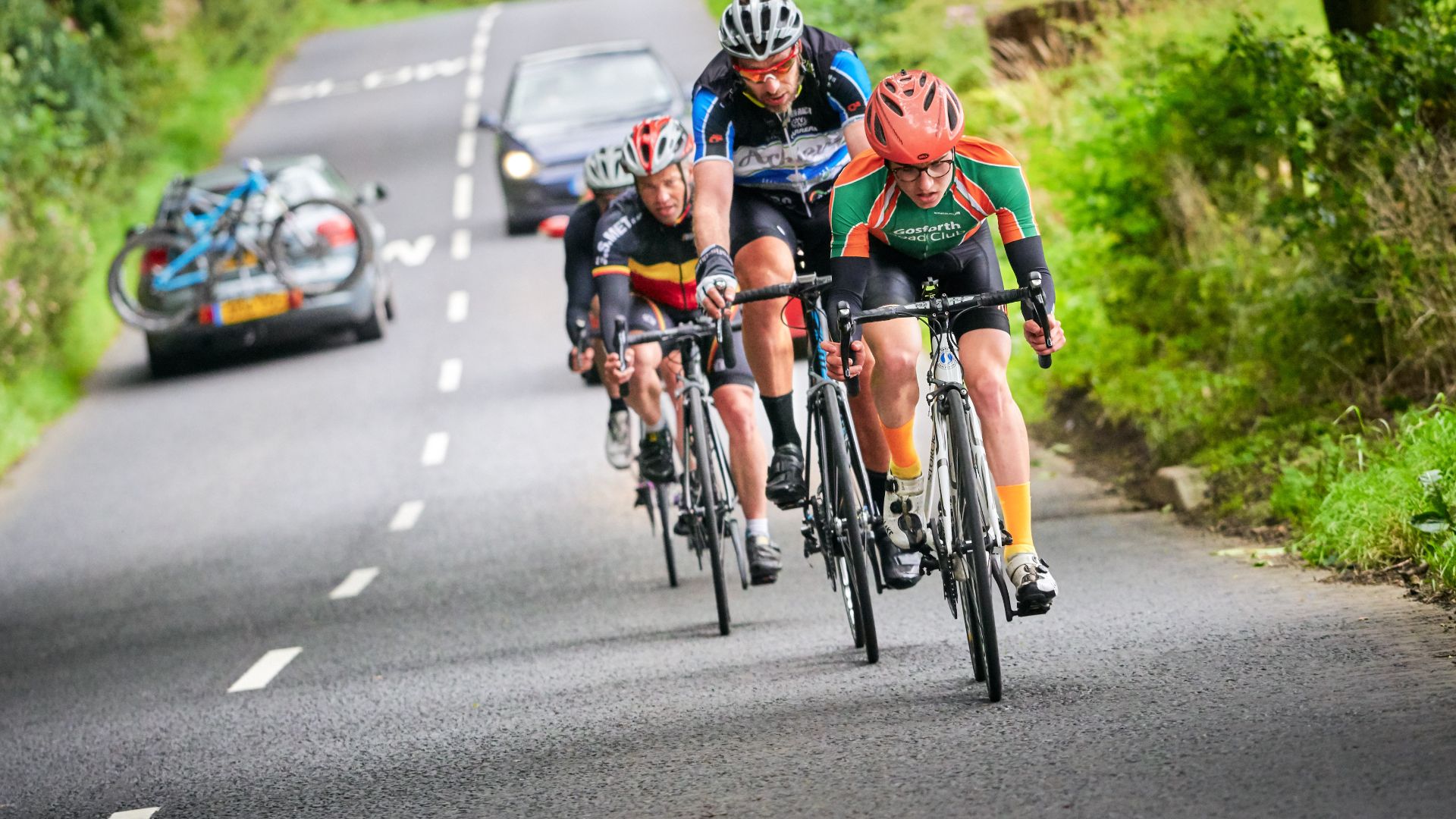 A team of health and safety experts is calling for bicycles to be fitted with indicators, to improve cyclist safety by making their manoeuvres more visible.

It would help cyclists avoid what Protecting.co.uk calls ‘the curse of SMIDSY – “sorry mate, I didn’t see you”.

“We say that anything that makes a cyclist more visible and ends the curse of the SMIDSY accident has to be a good thing,” said Protecting spokesperson Mark Hall. 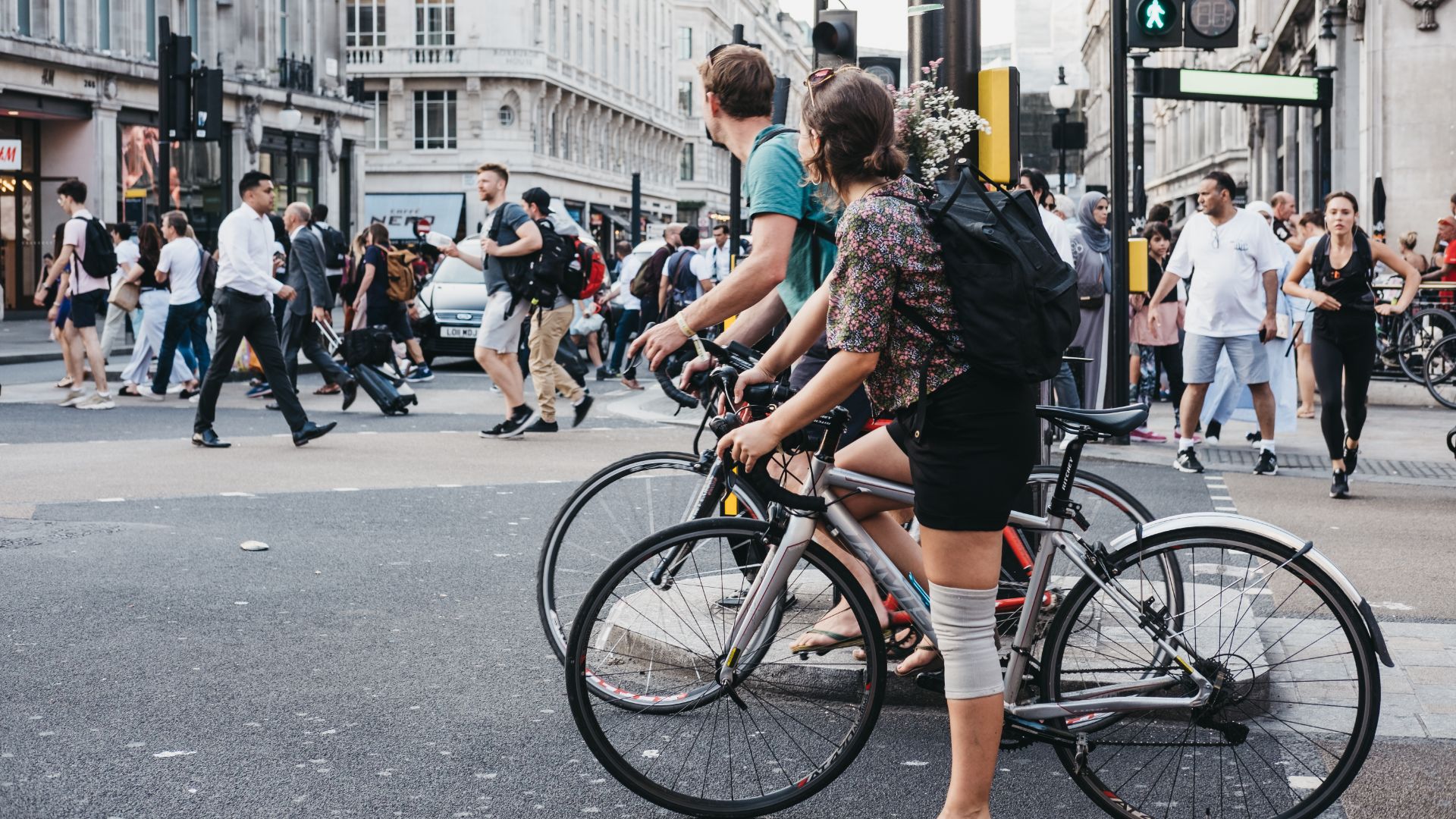 According to government figures, the number of cyclists killed or seriously injured increased by 17 percent between 2008 and 2018.

A survey of cyclists that also own cars found that 65 percent support indicators on bicycles. Some riders are particularly supportive of the bike indicator idea:

“I’ve had a good three, four accidents where the driver’s given me the whole SMIDSY thing – he claimed he never saw me – what’s better than a great big flashing light?” said Jim, a cyclist respondent from Southampton.

“Great idea at night,” said Helen, a cyclist respondent from Derbyshire. “They might even think I’m a motorbike and give me a lot more space.” 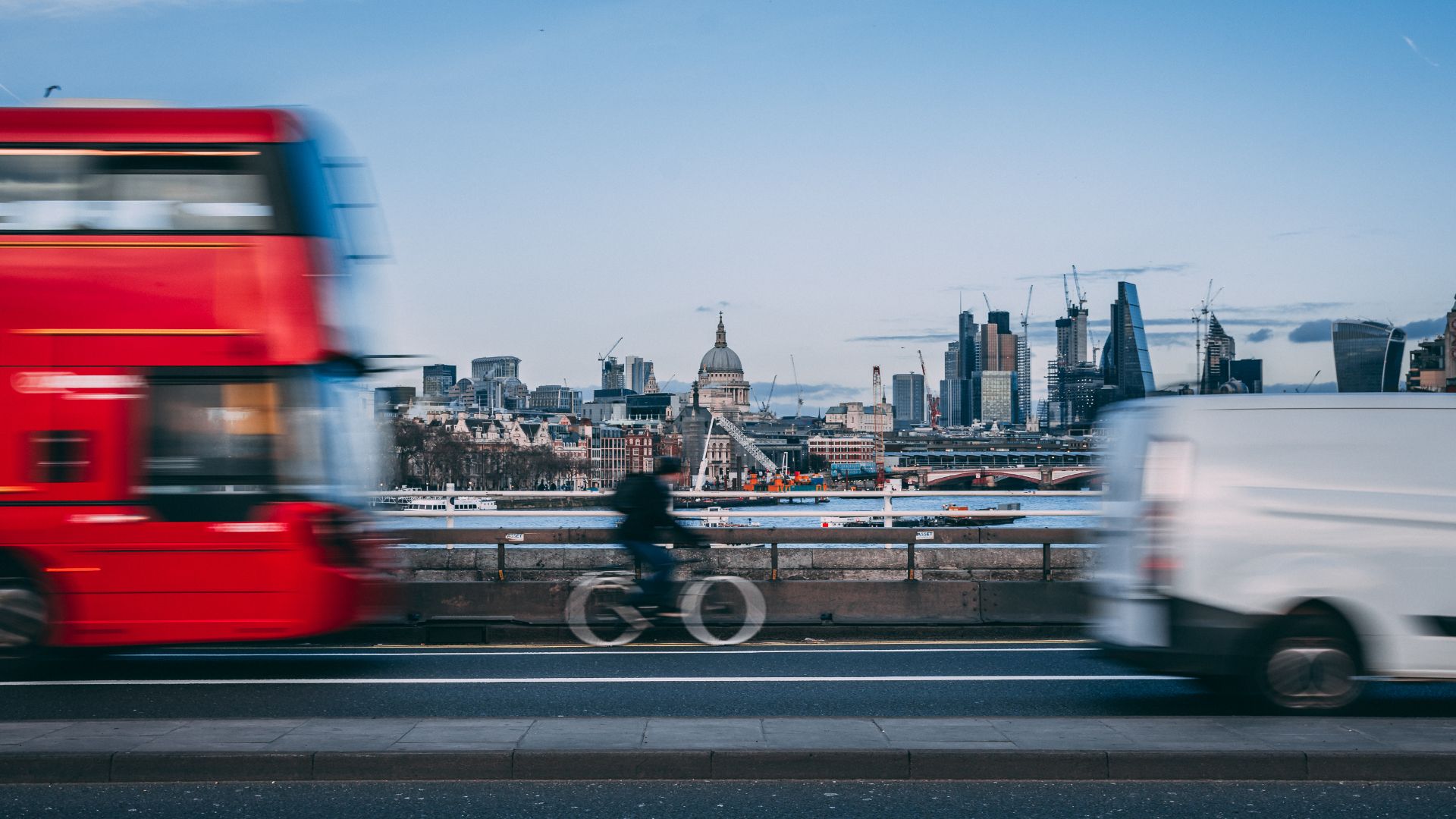 Others don’t believe that bicycles are the issue. “Bike riders have never been more visible these days,” said an unnamed respondent.

“Their bikes are lit up like Christmas trees, and we’re all dressed in hi-visibility gear that’s brighter than the sun. Perhaps it’s terrible drivers who are to blame.”

“The stats bear out the fact that motorists just don’t pay enough attention to cyclists, bikers and pedestrians, day after day,” said another. “We don’t need another gimmick just to make it look like something is being done.” 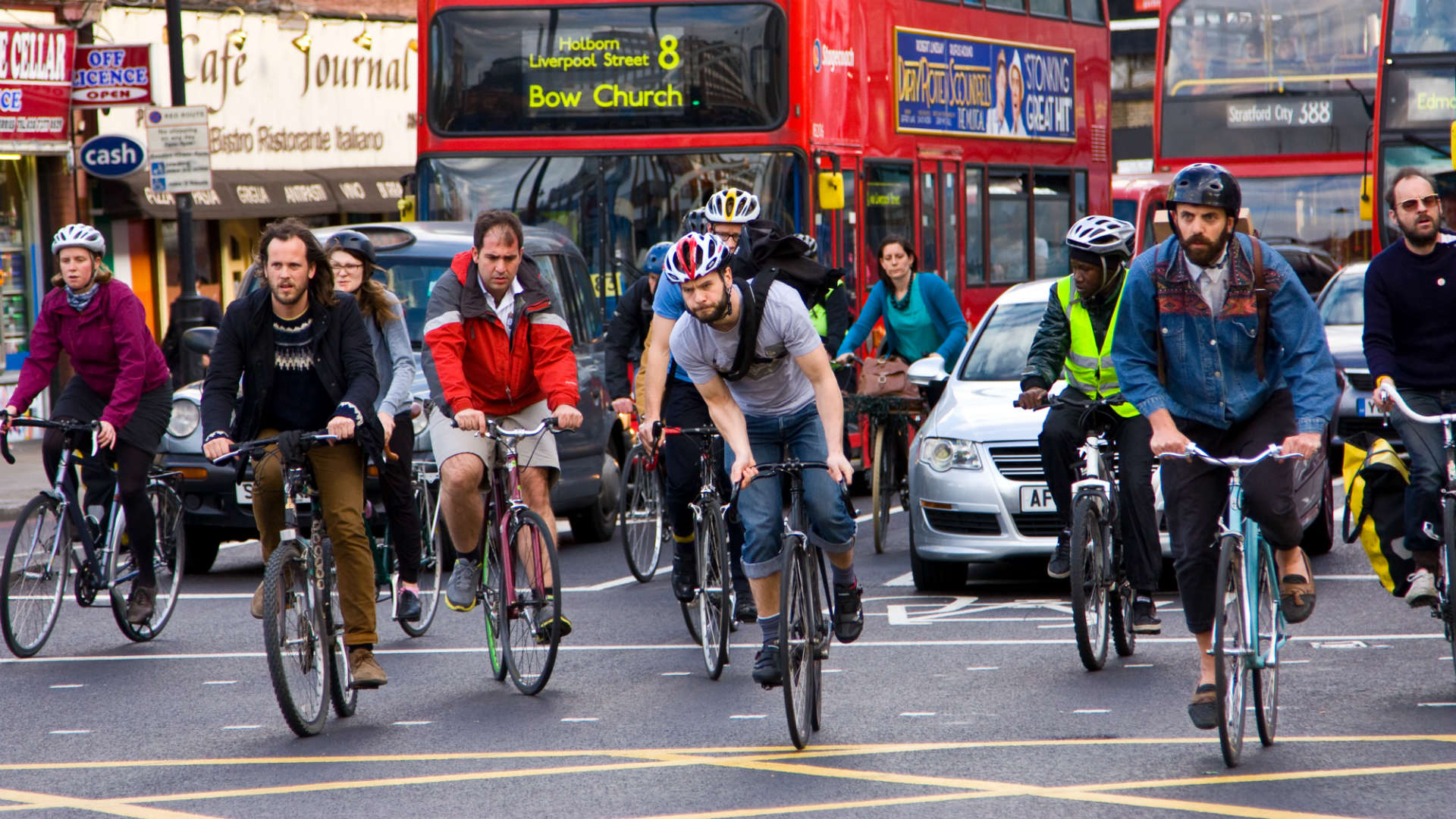 In response, Hall claims that indicators are another box ticked in the argument against drivers who claim they can’t see bicycle riders.

“Most cyclists want to be seen on the roads, and they know that they need to defend themselves from poor drivers.

“For the sake of beating those SMIDSY types, indicators have got to be a good thing.”

... And the hot version of the all-new Civic will be on sale next year!
Read more

A collaboration between Porsche and RM Sotheby’s will see the final 991-generation 911 sold to raise money for the United Way charity.
Read more

The average electric car is driven 9,500 miles a year