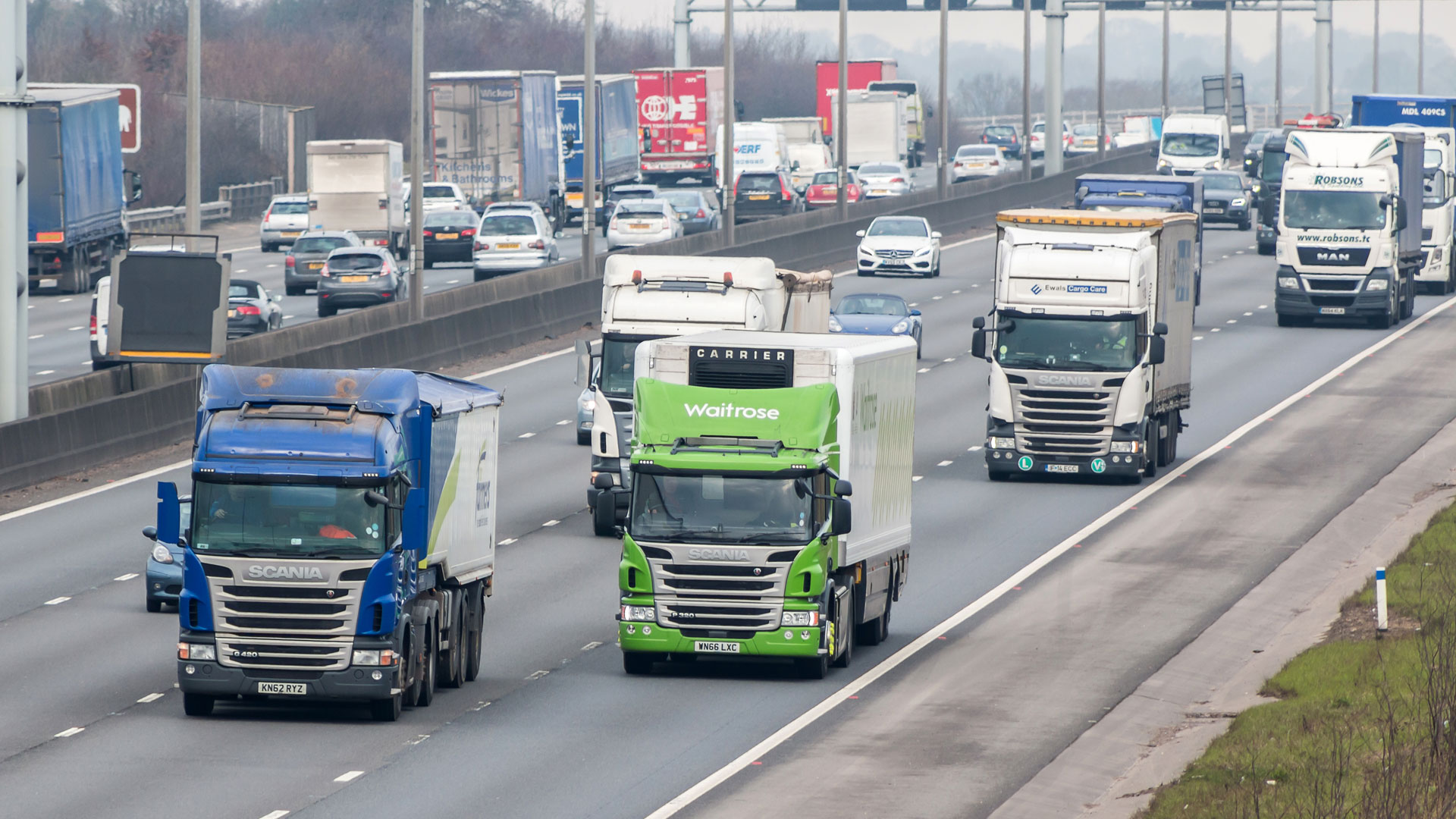 Road safety charity IAM RoadSmart is urging motorists not to panic if they’re driving in front of, or even behind, a large lorry.

Richard Gladman, head of riding and driving standards at IAM RoadSmart, has come up with seven tips designed to make it easier for drivers who are daunted by the sight of an HGV on the road.

“As any HGV driver will tell you, they sometimes need a bit of extra space to move down the road. Visibility can be restricted, and no amount of mirrors will allow all of the blind spots to be monitored all of the time,” he said.

“By applying some simple rules and sharing the road space, we can make life easier for all of us. On a roundabout they will need more than one lane so let them have it; a few seconds delay will be worth it if you prevent a crash. Walk that mile in the other man’s shoes and understand what we may need.” 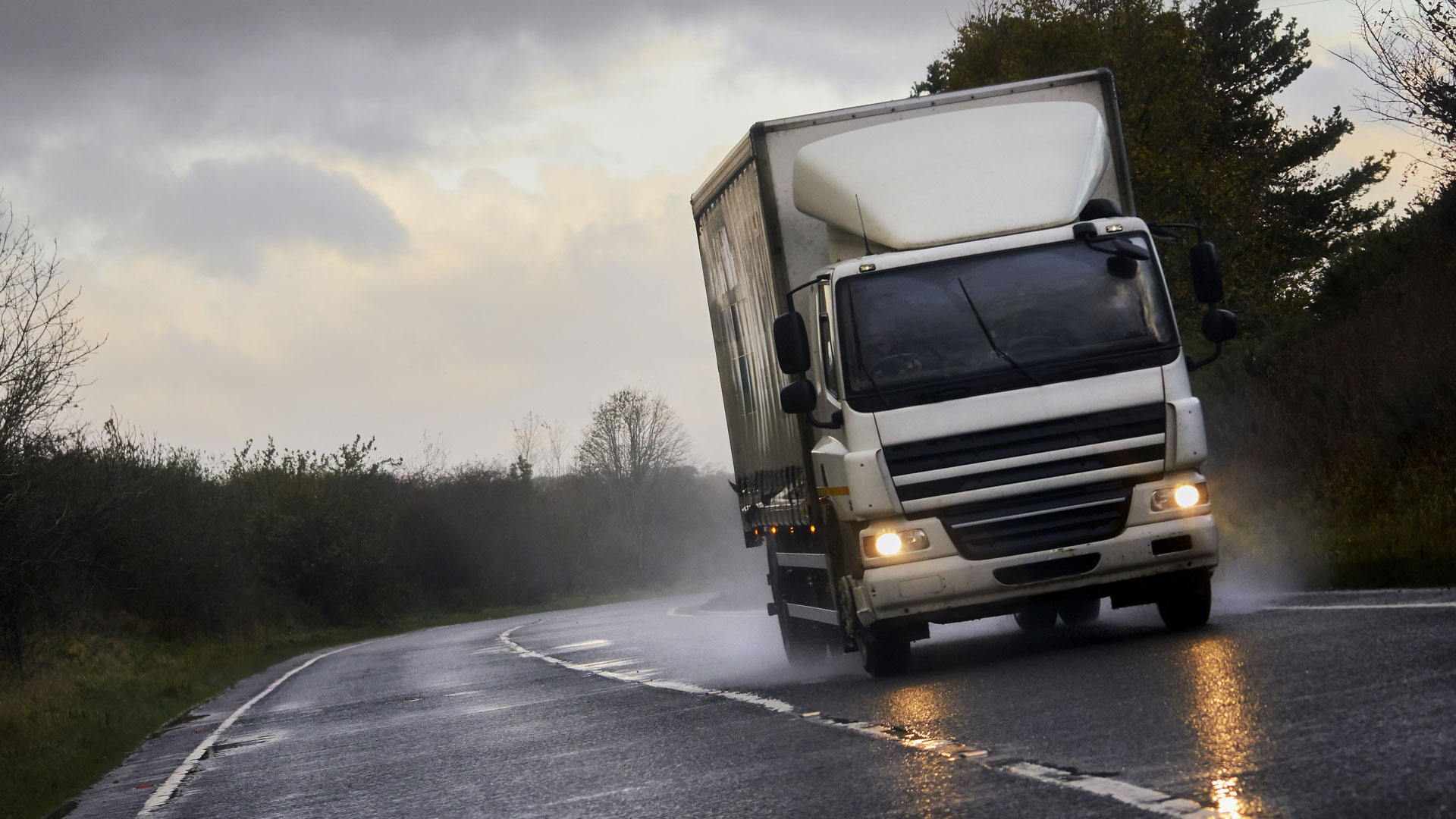 His seven top tips are as follows: