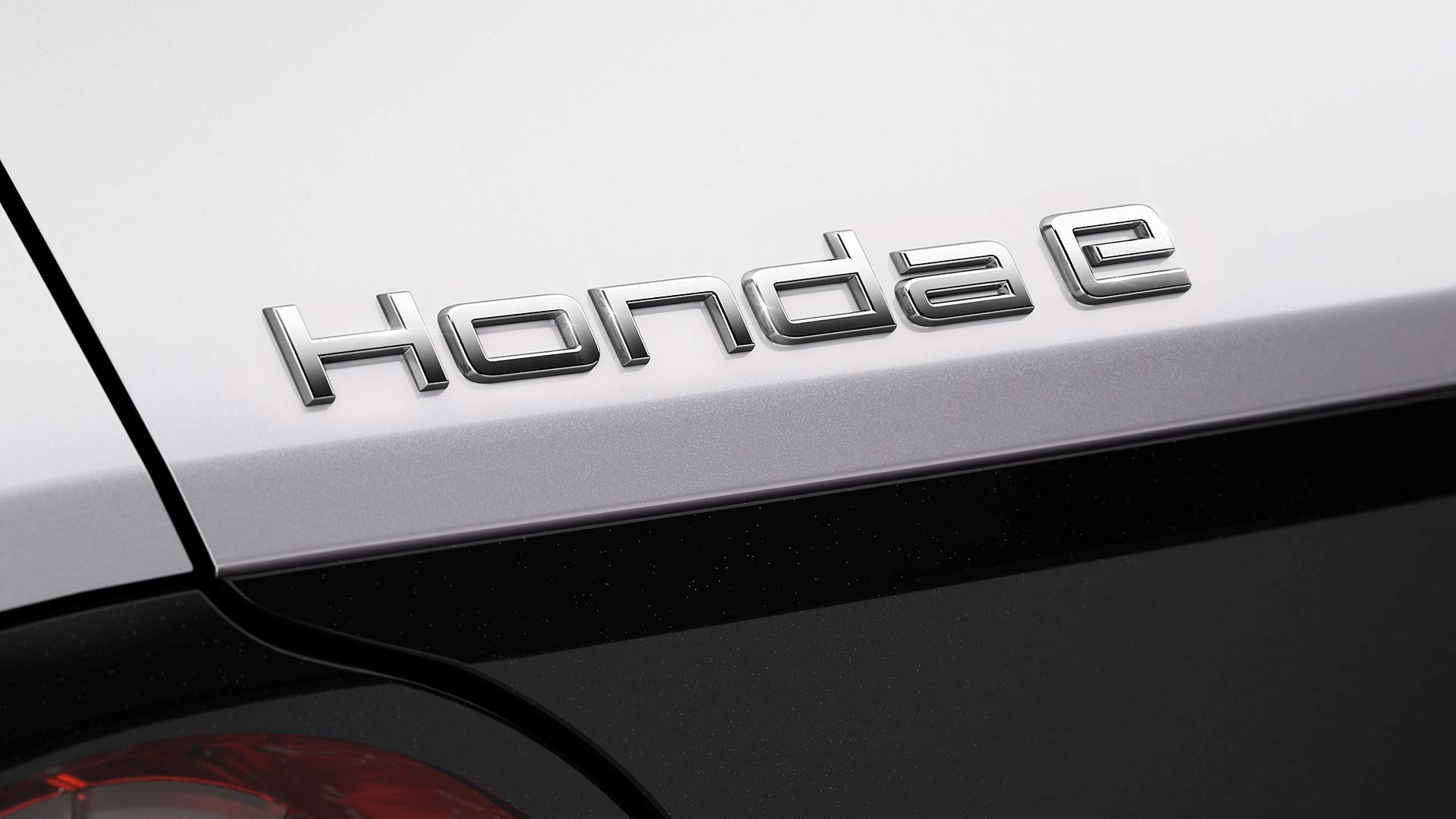 Every mainstream new Honda sold in Europe by 2022 will be electrified, the firm has announced at a headline ‘Electric Vision’ event in Amsterdam.

This new deadline is three years ahead of its previously-stated 2025 goal.

The firm will also launch an additional all-new battery electric model and an electrified SUV by the end of 2022, as well as the next-generation Civic and HR-V.

Honda is not giving any further information about the new cars at this stage, however. 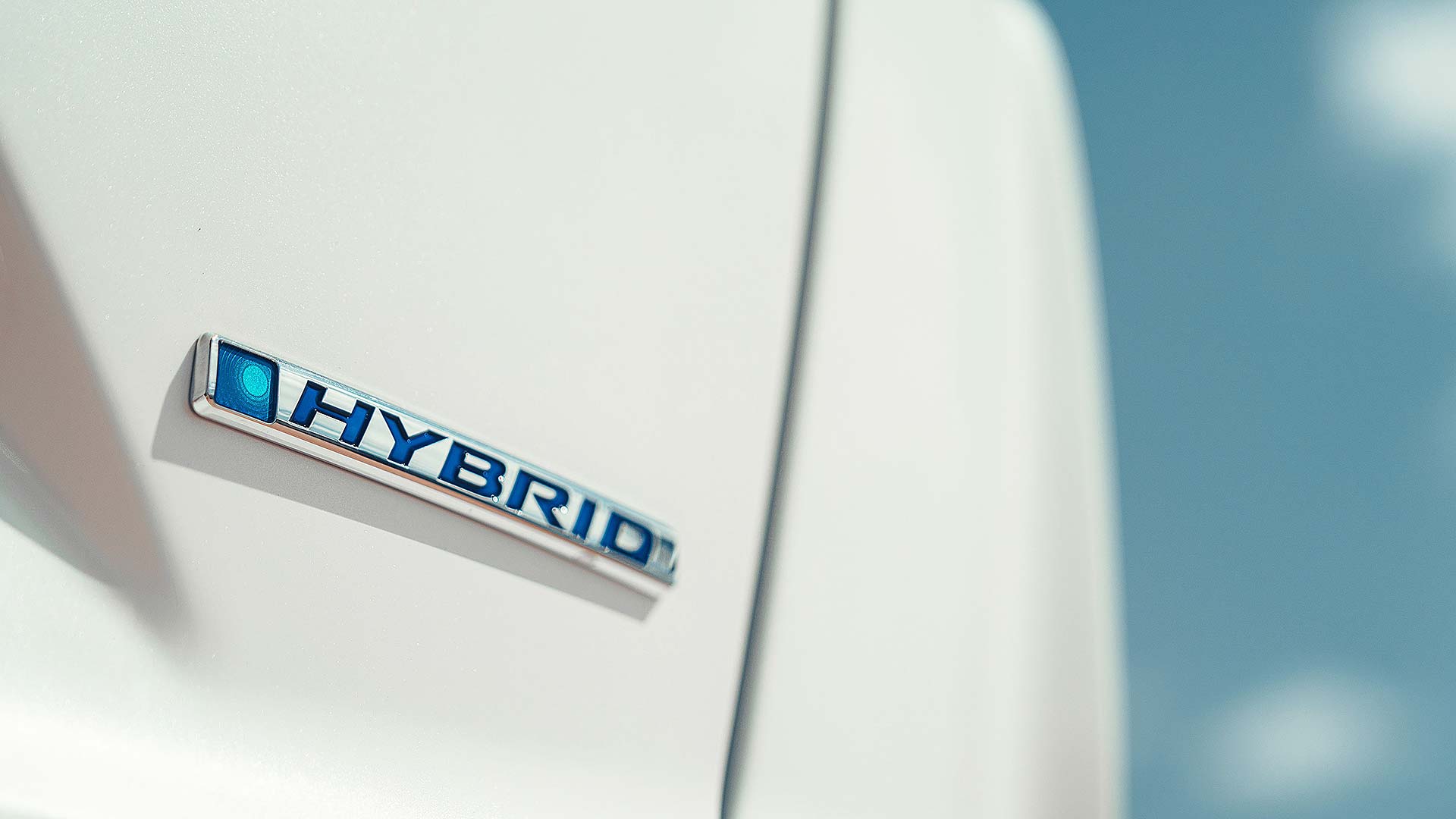 The commitment means every volume Honda model sold will use either hybrid, plug-in hybrid or fully electric drive.

All mainstream non-electrified petrol and diesel cars will cease production for Europe by the end of 2022.

The firm has new branding for its new approach, Honda e:Technology. 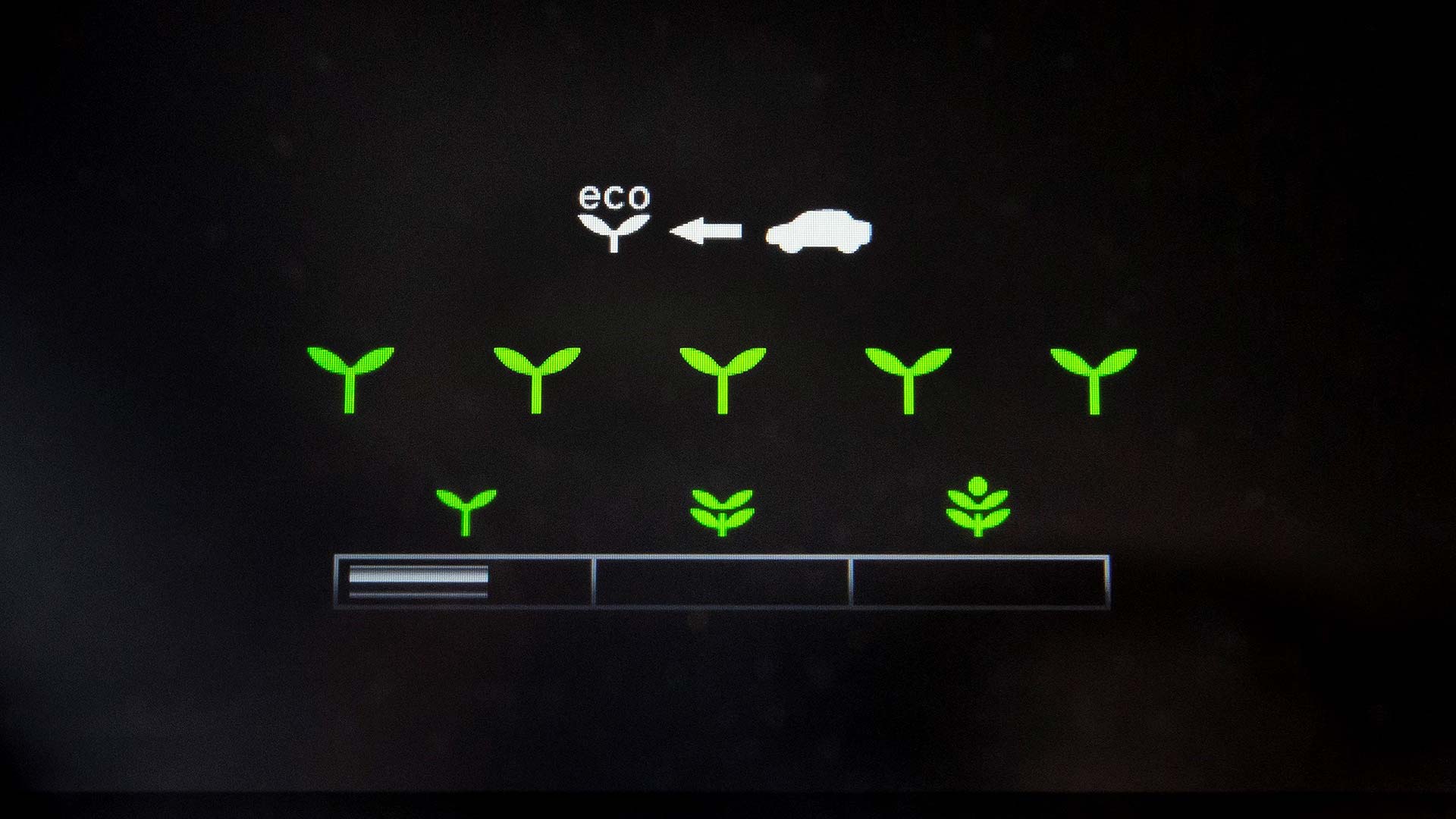 The commitment will be achieved by the accelerated launch of six new electrified models over the next 36 months. This includes the next-generation Honda Jazz, revealed at the Amsterdam event.

On sale from spring 2020, the new Jazz will be fully-electrified for the UK, with a clever e:HEV two-motor hybrid powertrain.

What about Type R?

Honda is not saying anything about Type R at this stage, other than admitting the storied brand is a key part of its range.

There are two options – either an electrified Type R version of the next-generation Civic… or a traditional turbo petrol hot hatch.

Honda has ruled out petrol power only for its mainstream models: specialist low-volume cars such as Type R could still use regular drive.

It seems almost certain there will be a next-generation Honda Civic Type R. What powers it, however, is another matter…