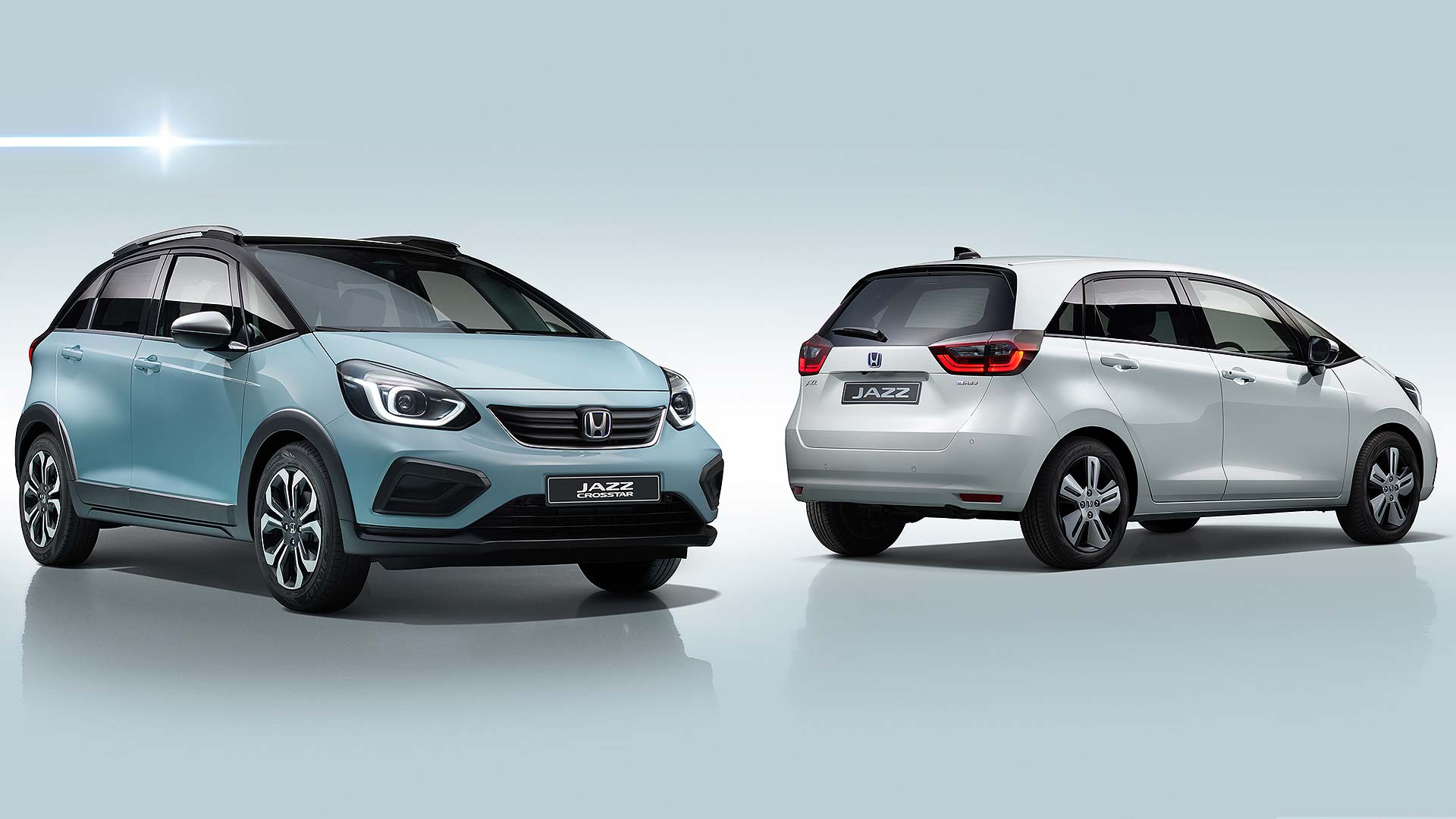 The all-new 2020 Honda Jazz has been revealed – and it’s going to come as an advanced e:HEV hybrid as standard.

Using a high-tech two-motor hybrid system, Britain’s favourite new Honda will form a key part of Honda’s commitment to electrify all its models by 2022.

Honda will begin sales of the new Jazz in summer 2020. 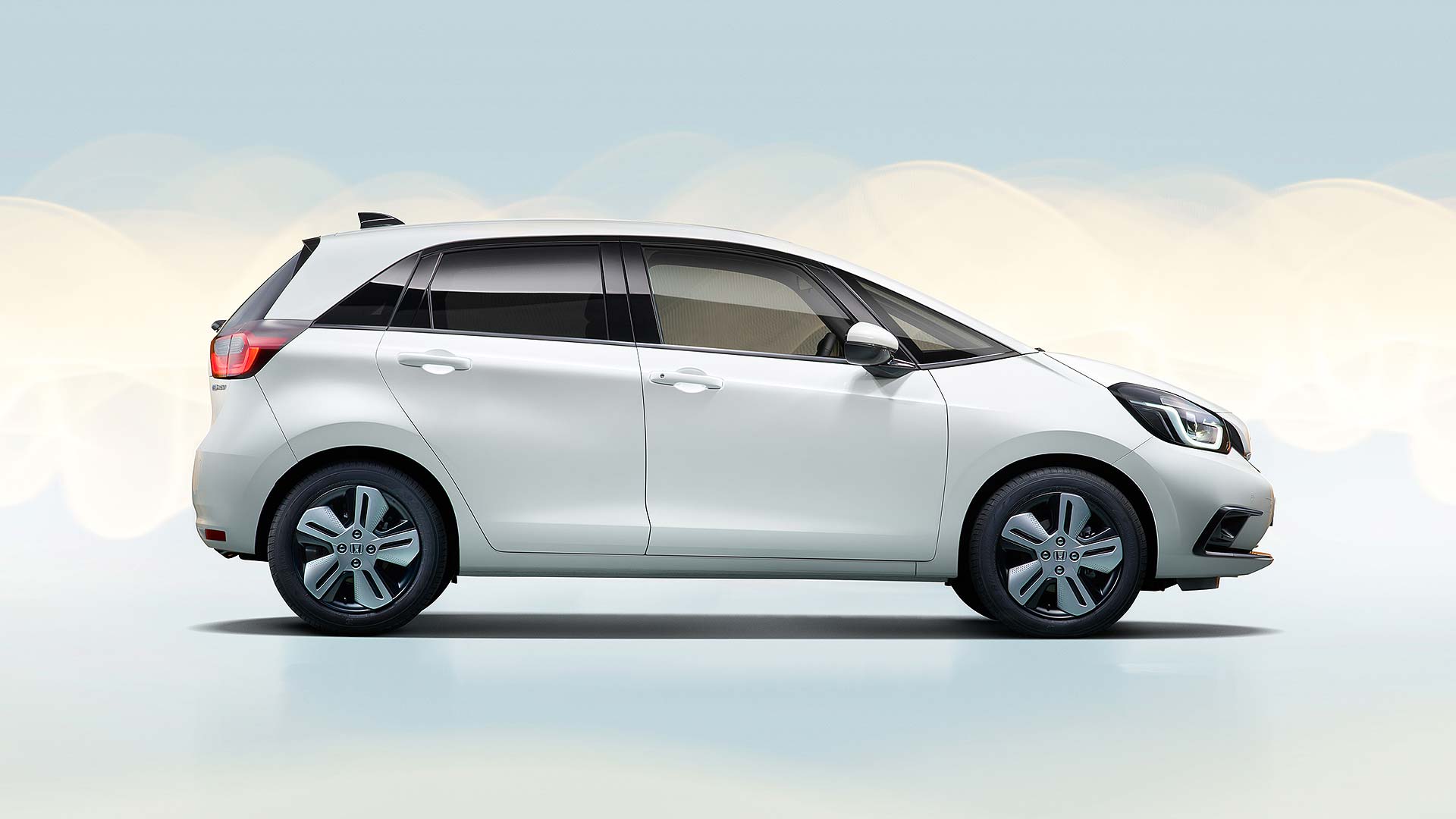 The firm says class-leading space has been retained, comfort is “significantly improved” over the current Jazz and it also gets a full suite of Honda Sensing safety tech.

It’s still clearly Jazz-shaped, but Honda says the new design is cleaner and more seamless: it has “function and beauty first seen in the Honda e”. 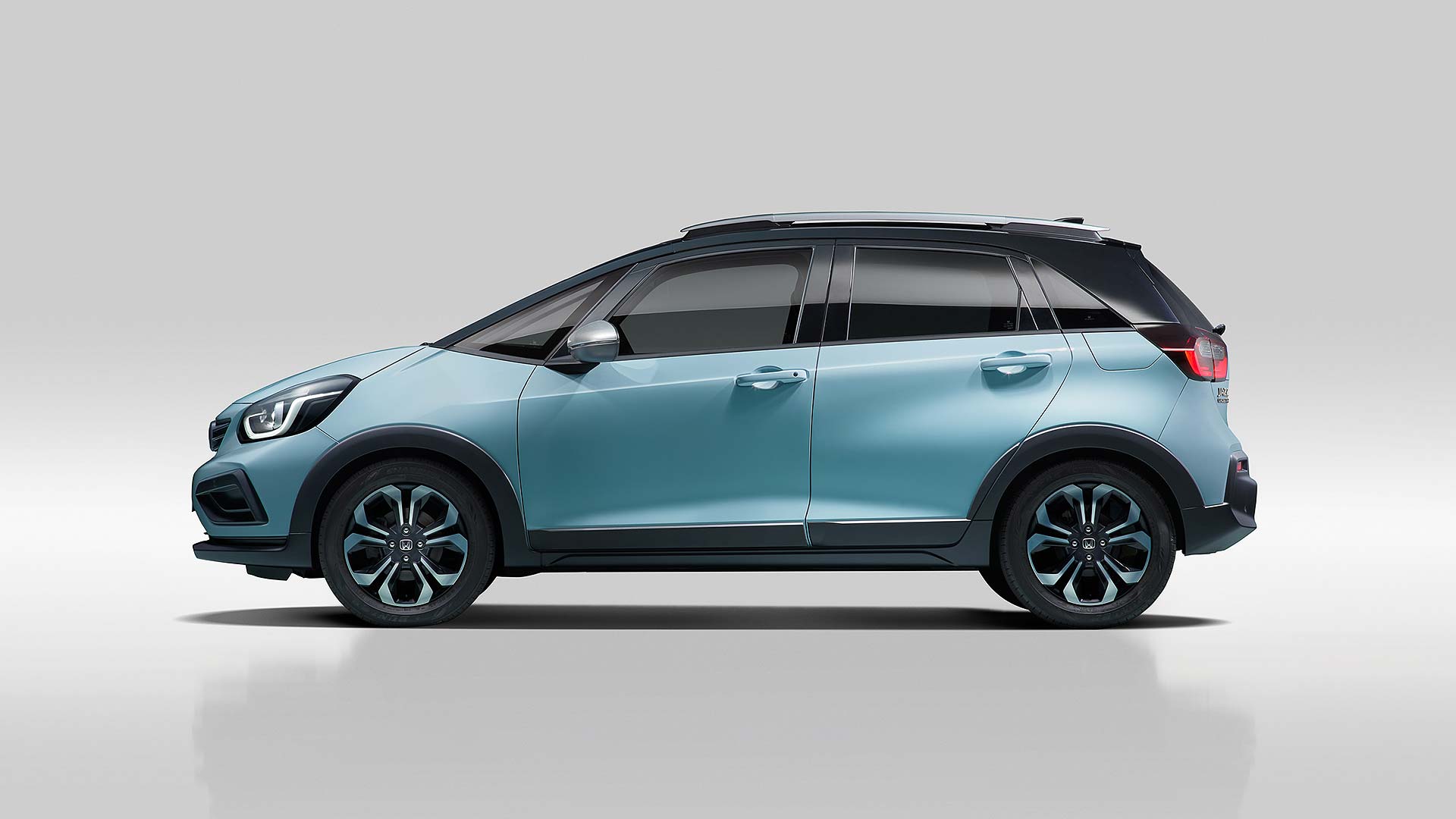 The only powertrain will be the e:HEV two-motor hybrid. Unlike other hybrids, the petrol engine is only used to charge the batteries – the new Jazz is driven entirely by an electric motor.

The system was first seen in the latest Honda CR-V Hybrid. 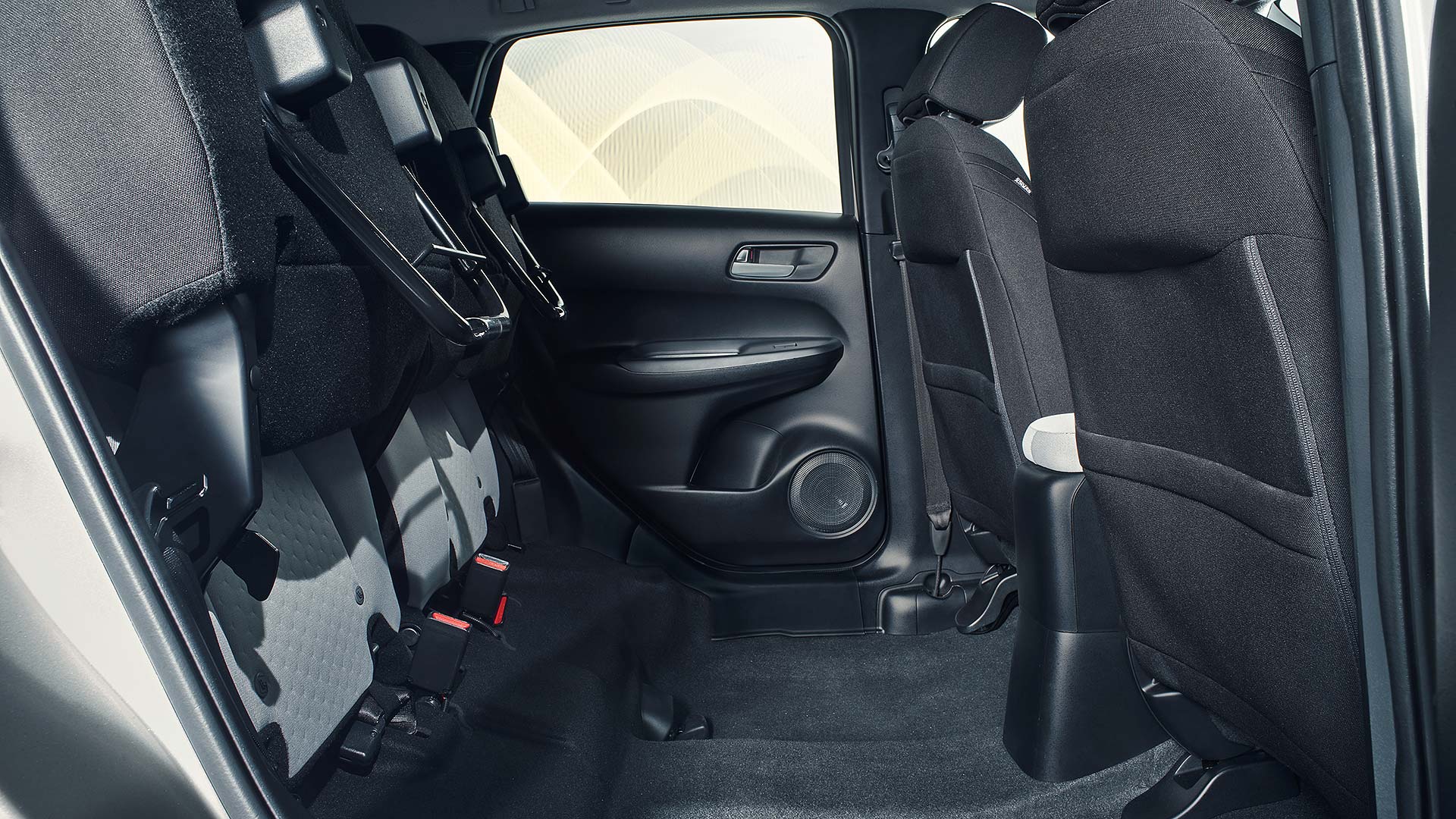 Inside, “hallmark” space is better than ever. The fuel tank is still positioned below the front seats, which means the ‘Magic Seats’ flip-up rear pews are retained.

Hybrid tech has also carefully been centralised in the engine bay, freeing up further space.

A new touchscreen infotainment system has smartphone-style ‘swipe’ functionality and integrated Android Auto and Apple CarPlay smartphone integration. For the first time, this is wireless. 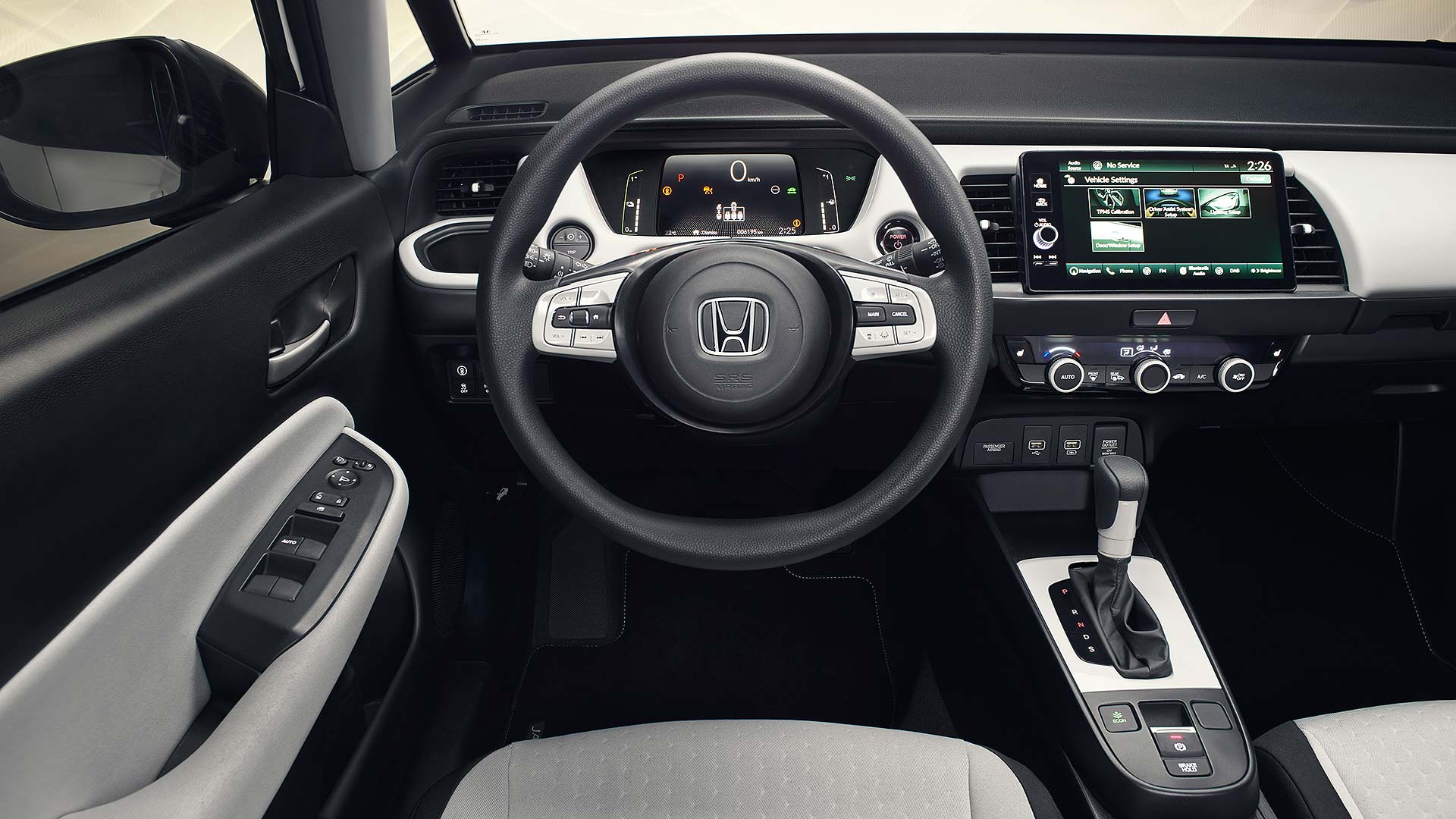 Addressing criticisms of the current car, the new Jazz has had a huge lift in interior quality. The design has been influenced by the Honda e, with a simple two-spoke steering wheel and clean layout.

Those who grumbled about uncomfortable seats in the current Jazz, rest easy: the new model has an all-new design that’s much better for long trips – and the rear seat is thicker and comfier too.

It’s easier to see out of, with less obstructive front A-pillars. And an all-new high-definition Honda Sensing camera is much better at monitoring the road ahead. 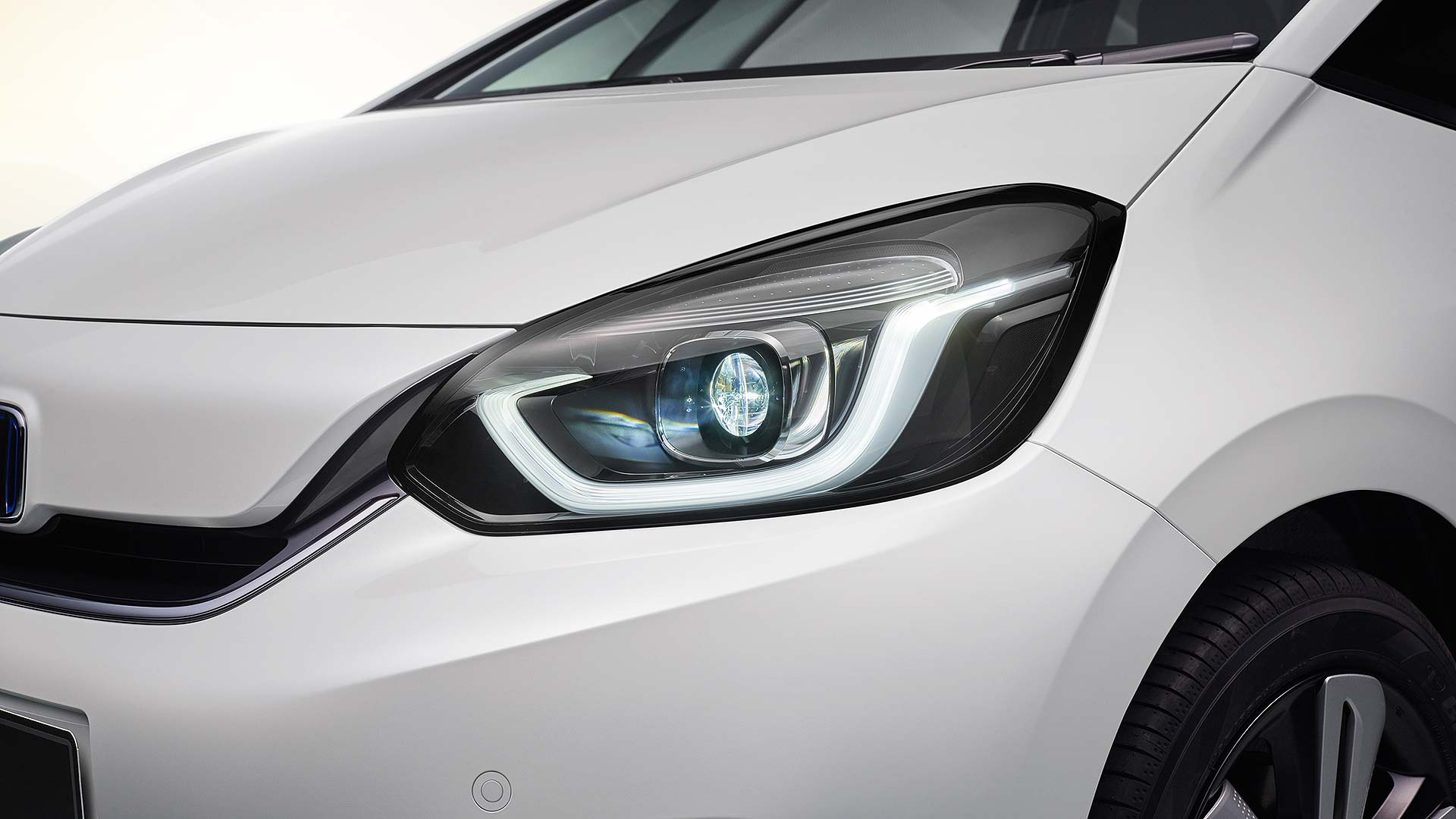 It can detect, and auto-brake, for pedestrians and cyclists even at night, where there are no street lights, and will cut in the brakes when a car turns across the path of the new Jazz. Adaptive cruise control gives semi-autonomous traffic-following convenience at low speed.