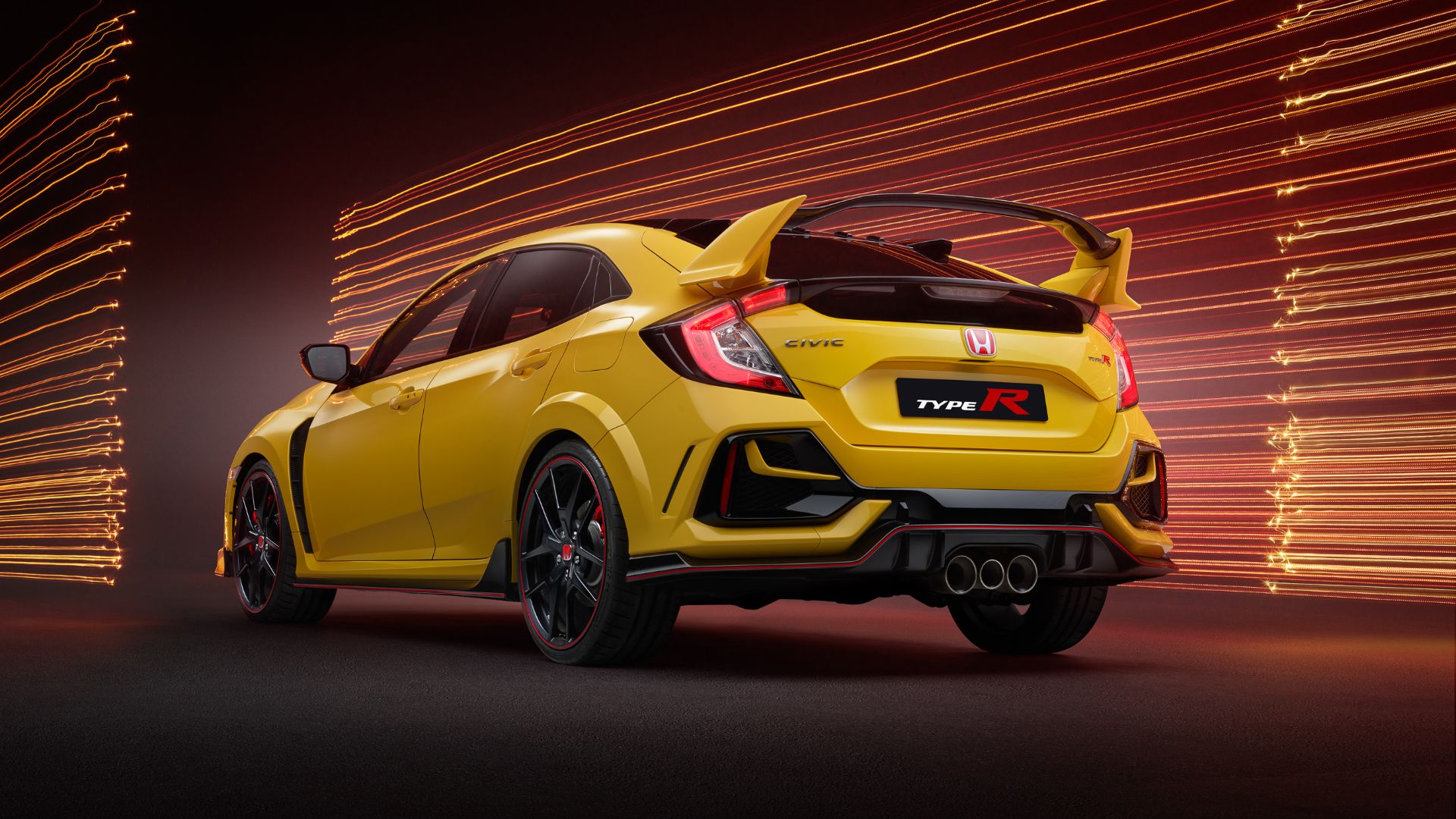 Honda’s hardcore Civic Type R Limited Edition has sold out. The UK will get just 20 examples of this stripped-out, track-focused hot hatchback – and they’re all spoken for.

That’s in spite of a hefty price tag of £39,995 on the road. In fact, the cars sold out before buyers even knew how much they’d be paying.

The 20 UK cars make up a fifth of the total 100-car European allocation. The Limited Edition represents what Honda calls the ‘purest expression of Type R, with less weight, improved dynamics and a strong driver focus’. 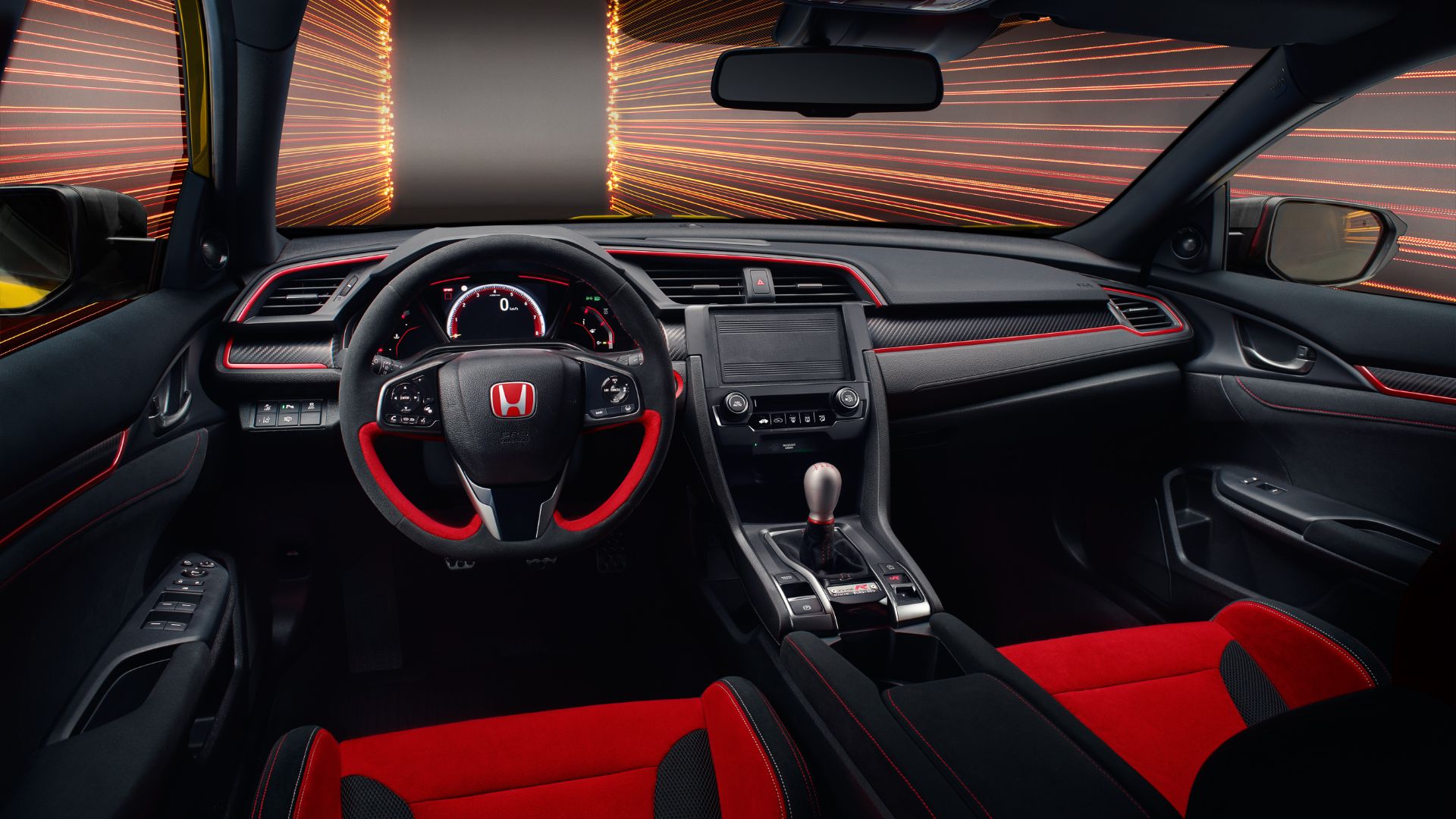 The Limited Edition brings a 47kg weight saving over the standard Type R. That comes from binning the infotainment system and climate control, along with thinning out much of the sound deadening.

New touch-points include an Alcantara-wrapped steering wheel and counterweighted Civic EK9-style alloy gear knob. The rear seats remain, however – unlike some rivals such as the Renault Megane RS Trophy-R.

On the outside, it’s most easily identifiable by its bright Sunlight Yellow paint. However, the Limited Edition also features new lightweight 20-inch BBS forged alloy wheels. 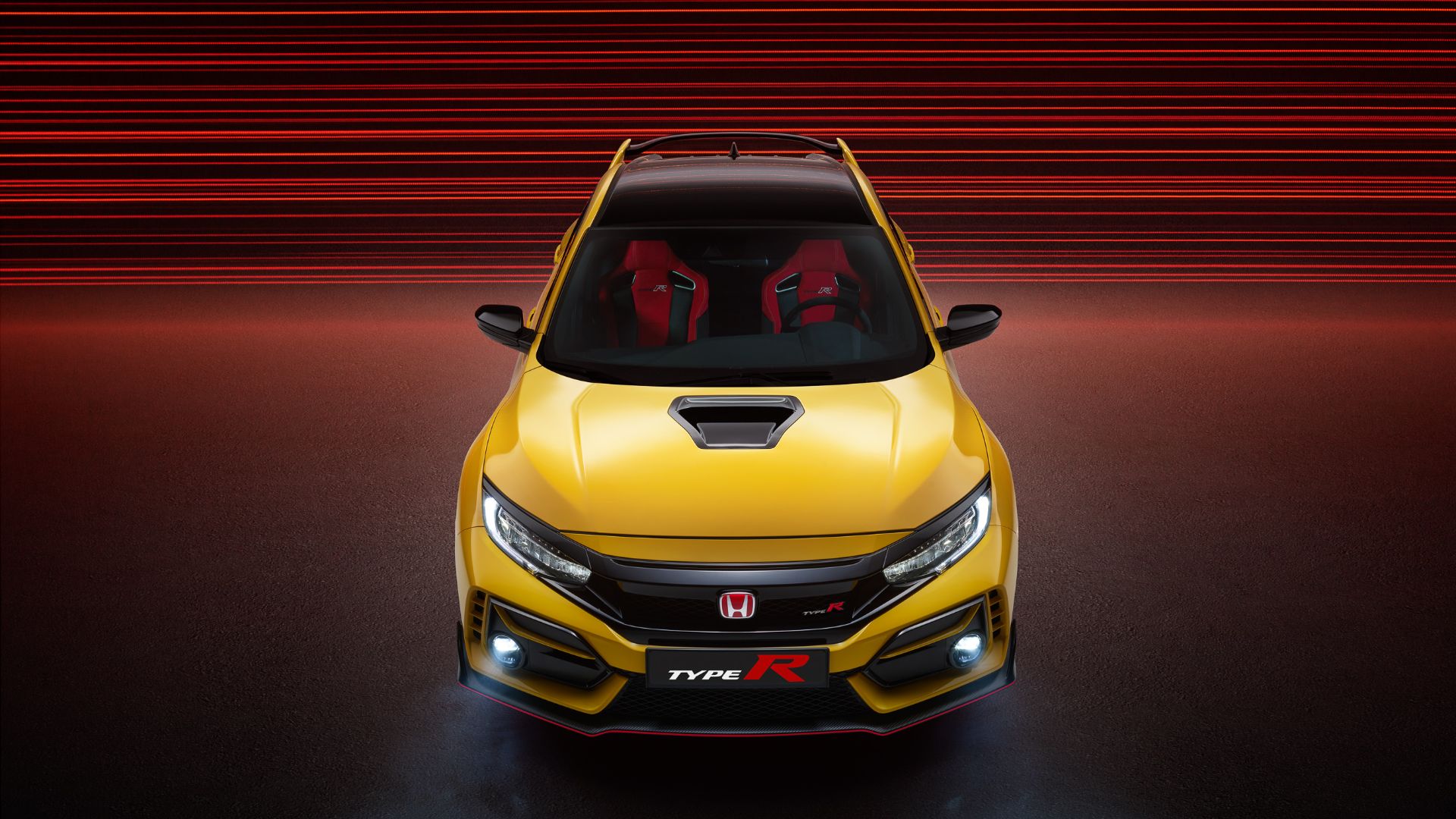 “As with the previous generation, we were expecting a huge demand for the Civic Type R Limited Edition,” said Phil Webb, head of cars at Honda UK.

“To have sold all 20 examples so quickly and before anyone has even seen, let alone driven the car, is fantastic and testament to the work done by the multiple-award-winning Civic Type R.” 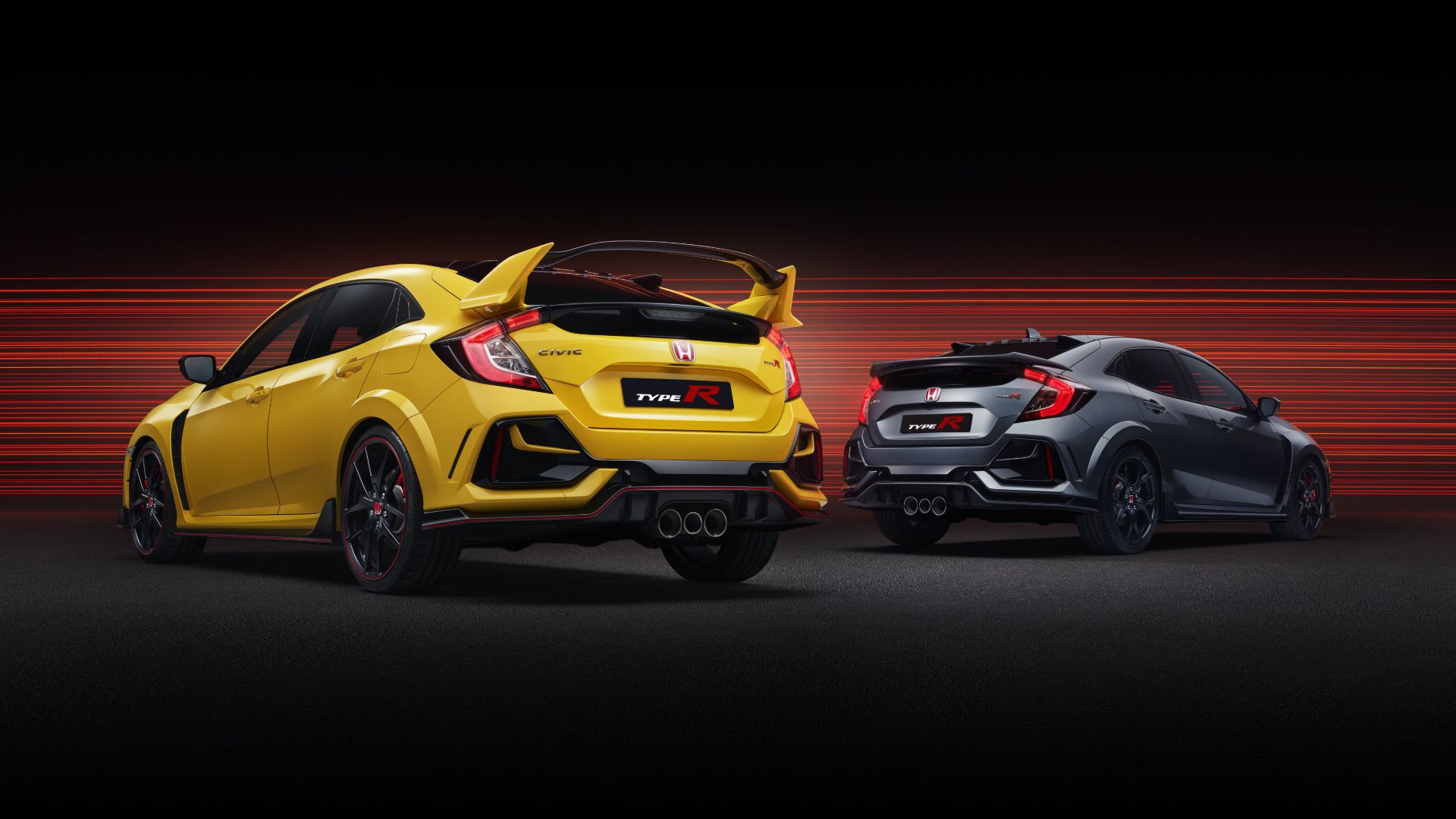 Along with the Limited Edition, a standard Type R with a refreshed look was also launched for 2020. Interesting, too, was the launch of the subtler GT, which does without the normal car’s huge rear wing.

However, if it was the Limited Edition you wanted, you’ll need to look to the second-hand market. Needless to say, given the limited availability, you may pay a premium.