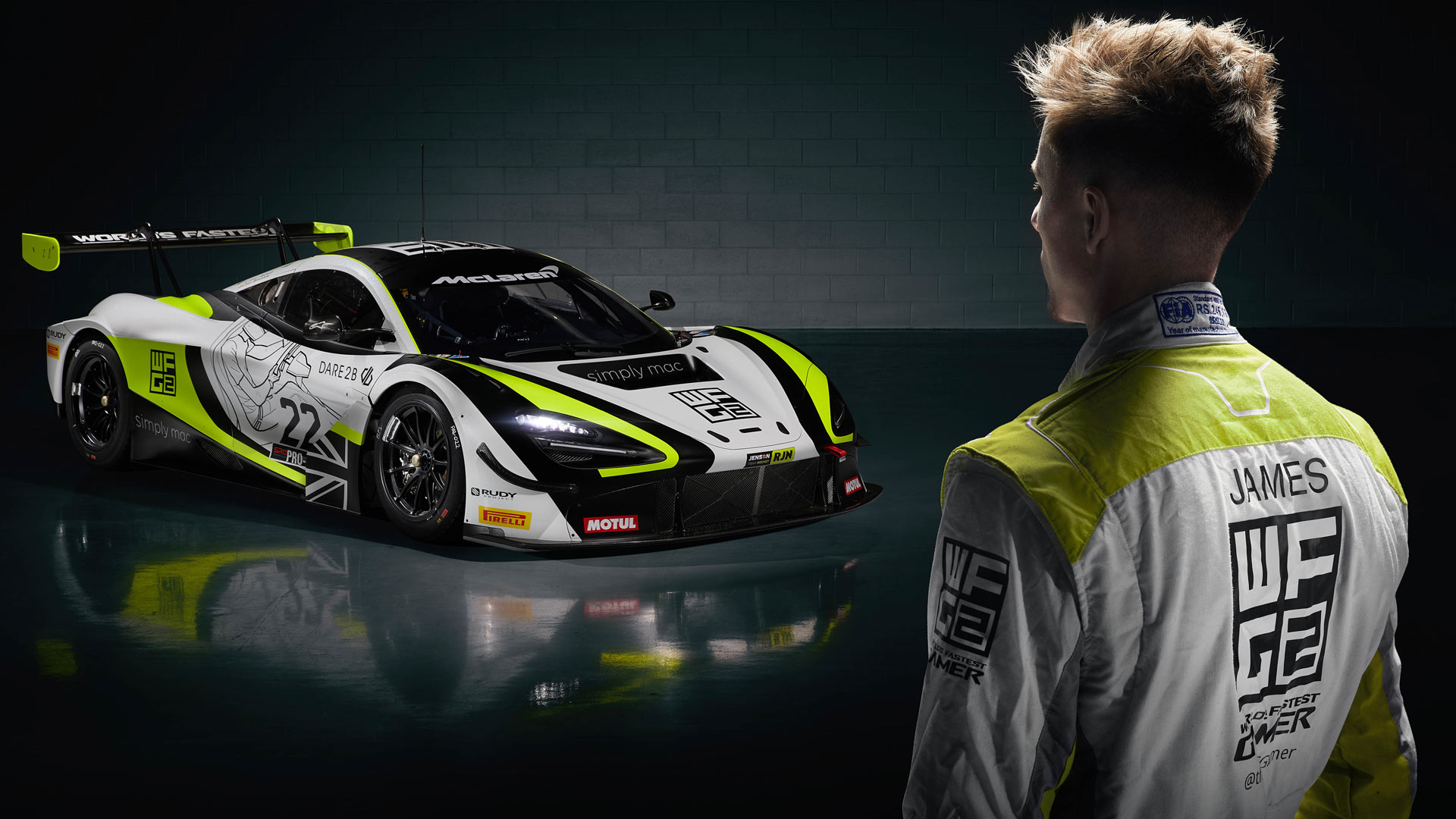 Going from playing a racing game on your phone, to taking part in genuine motorsport, might seem like a wild stretch of imagination.

However, that is exactly the prize awaiting the winner of the World’s Fastest Gamer competition, now into a third season.

With esports now gaining substantial mainstream attention, this could be the perfect time to make use of those hours spent staring at your phone.

Fastest thumbs at the ready 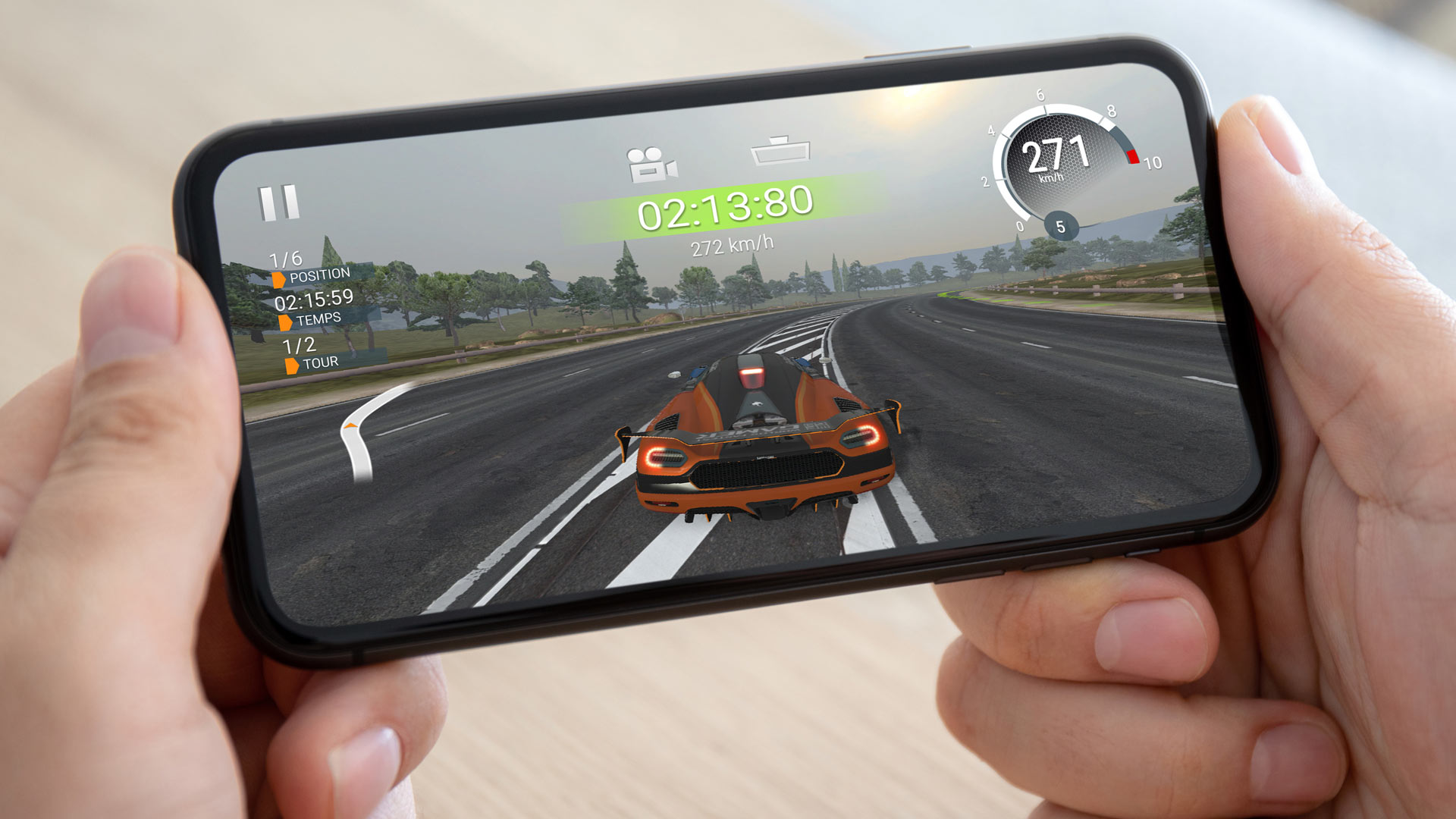 Created by Torque Esports, the World’s Fastest Gamer competition aims to find the most talented racers in a virtual world.

Gamers will compete to qualify through mobile, games console, and PC platforms. The top ten players will then gather in Miami later this year, taking part in a series of online and real-world challenges to become the World’s Fastest Gamer.

For those wanting to get involved, downloading the free Gear.Club racing game from the Apple or Google Play app stores is the way to make a start.

The first of three qualifying sessions on Gear.Club will run until May 6th. 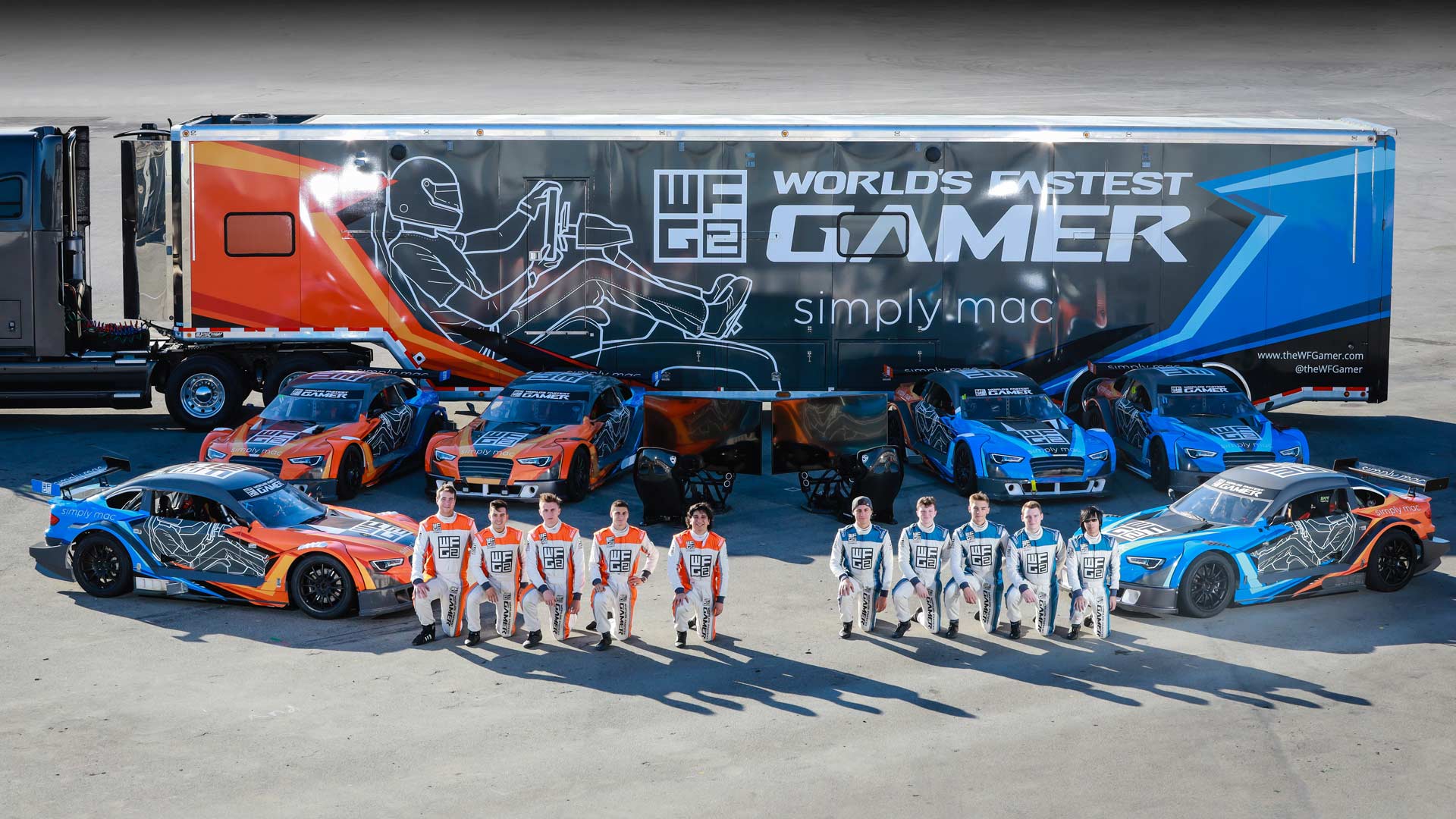 The ultimate prize of a $1 million racing contract will see the latest winner emulating the success of the previous two World’s Fastest Gamer champions.

Rudy van Buren, winner of season one, became a simulator driver for the McLaren F1 team. He has also undertaken simulator work for the Mahindra Formula E team, and will embark on a real-world racing career in the Porsche Carrera Cup Germany. 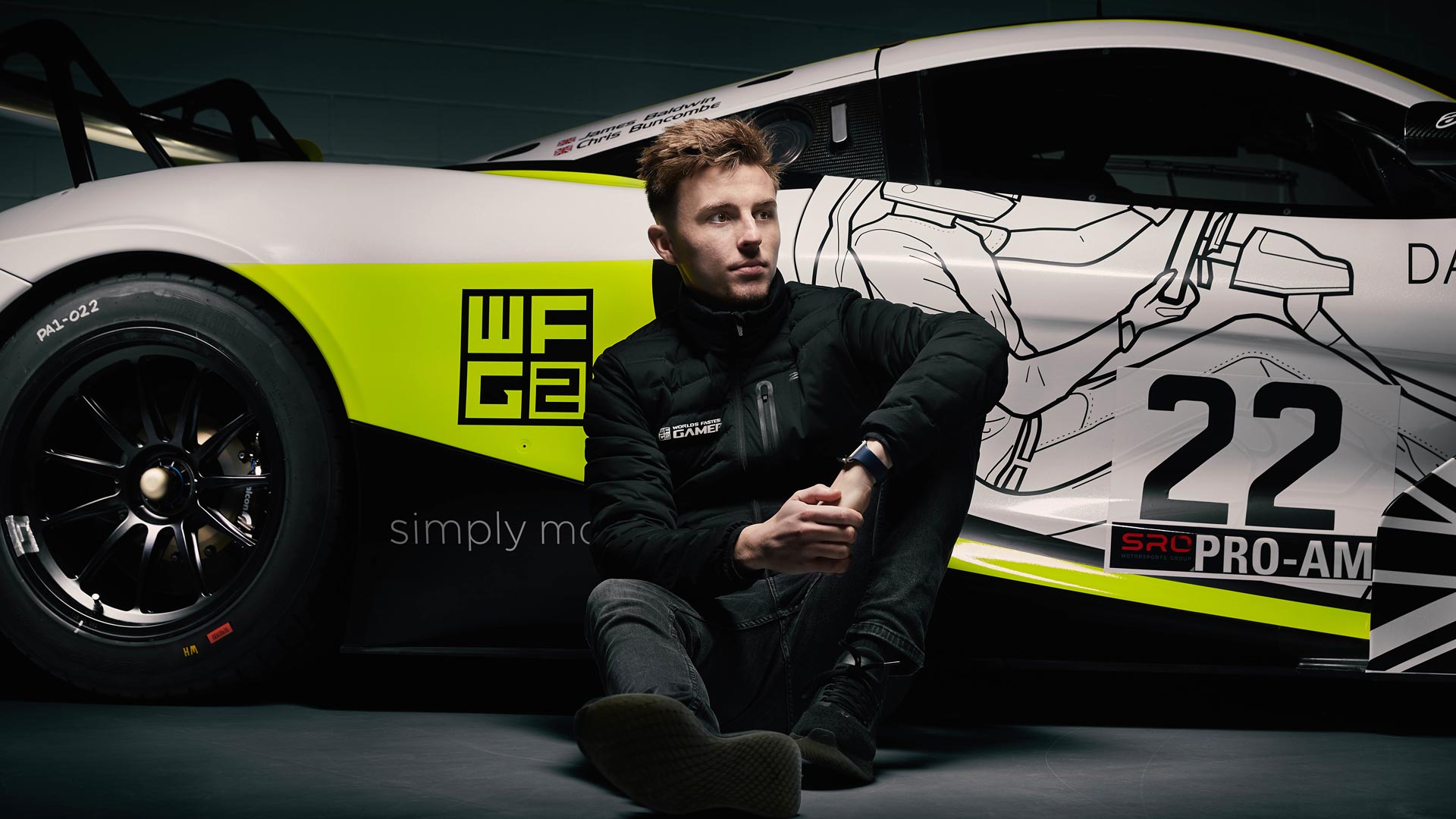 Although Baldwin’s prize of real-world racing currently on hold due to COVID-19 restrictions, he believes the lockdown rules will bring more people to esports.

Baldwin says “more and more people have seen the kinds of things that can come from” sim racing, and that ”the competition is getting harder” as a result.

Darren Cox, founder of World’s Fastest Gamer, said that the current COVID-19 situation means “it’s challenging for us to pin down exact plans, but one thing we can definitely do in this #StayAtHomeEconomy right now is race virtually.”

Cox also states that using a mobile phone app opens the competition to people who “may not have ever dreamed they could qualify for a competition like this”, and that “the number of people playing Gear.Club is going to give us a massive talent pool.”

Coronavirus could reduce the cost of car insurance