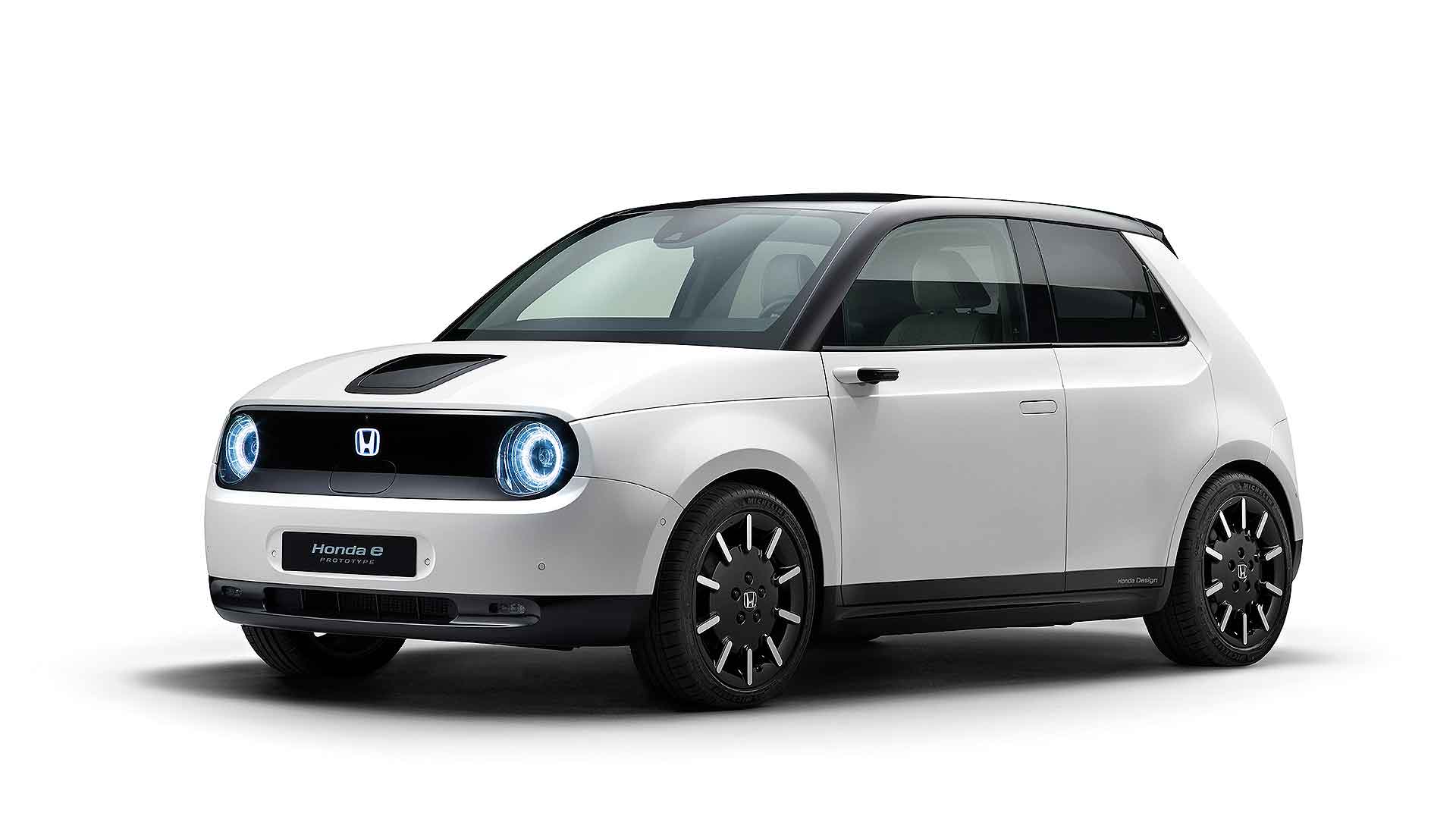 Eight months ago, almost to the day, I put down an £800 deposit on a Honda e. I admit it was – and still is – a bit of a punt. No one had driven one, few had actually seen one, and the price was supremely vague: maybe in the sub-£30k region.

Yet thanks to some masterful PR, the world’s media had already become terribly excited about Honda’s first electric car. It was small and oh-so-cute. Despite the obvious expense, Honda had instilled the idea that this was the iPhone of electric vehicles, so price wouldn’t be an issue. It had TV CAMERAS FOR DOOR MIRRORS, for heavens sake! Isn’t that what everyone was gagging for?

For me the purchase seemed low-risk. My deposit was fully refundable, but last September that was returned to me after I paid a ‘proper’ deposit with my local dealer, Norton Way Honda. This £500 is more of a commitment, it seems. 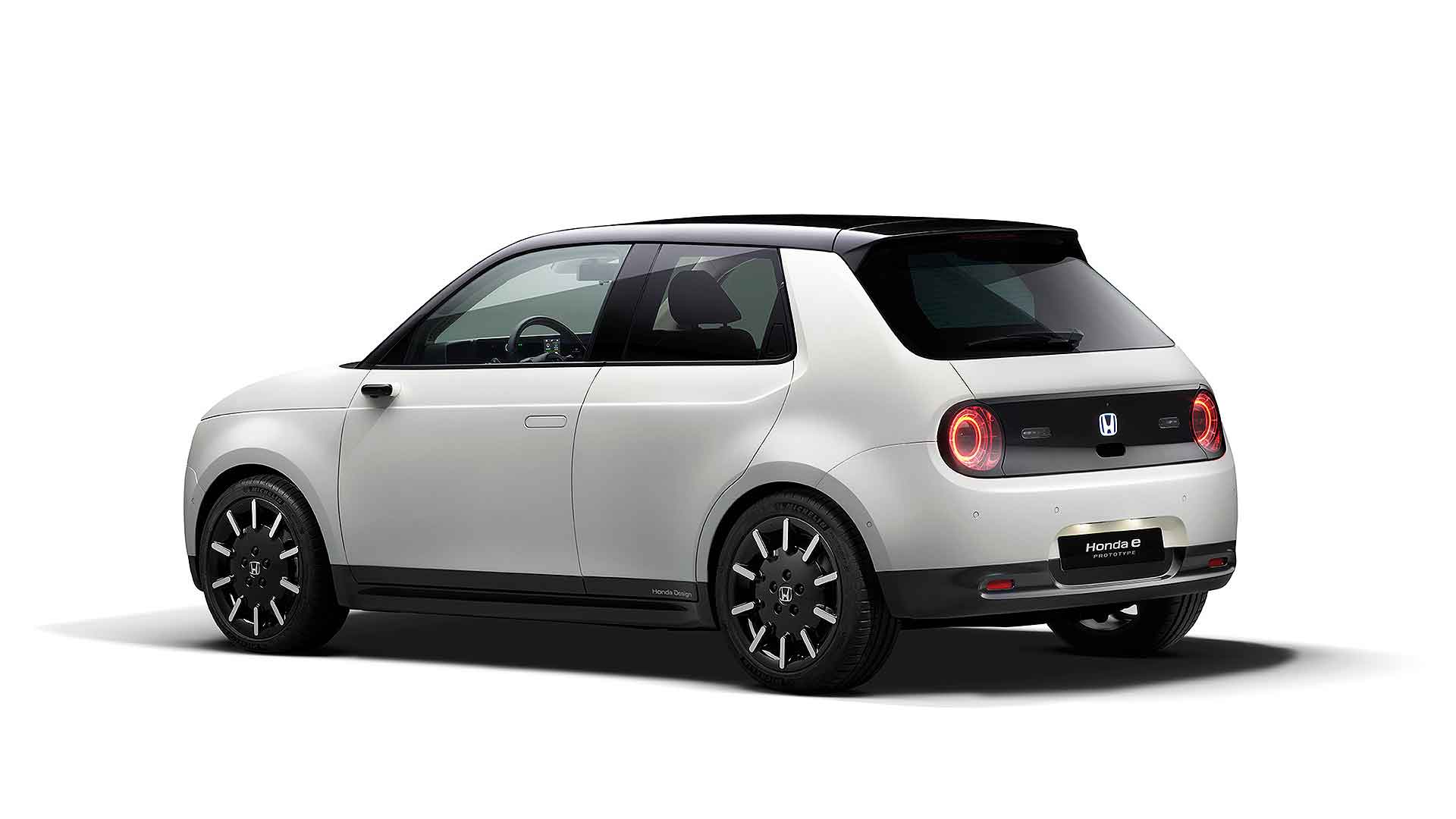 Only one of the five colours offered, Charge Yellow, doesn’t incur an additional £550 charge, but yellow is way too lurid for my wife, so we’re going for Platinum Pearl White. There wasn’t much more to choose in September, except 17-inch wheels were included with the launch edition spec if we wanted them. I see now that leather and other packs have been added to the list, but we weren’t offered these. Anyway, cloth seats seem more in keeping with the whole electric car ethos.

Will I still be happy with my somewhat impetuous decision? Will the range be enough? Is the car comfortable? And as the first prototypes were shown to the world some two years ago, does the march of progress mean the Honda e has already been overtaken by the competition? 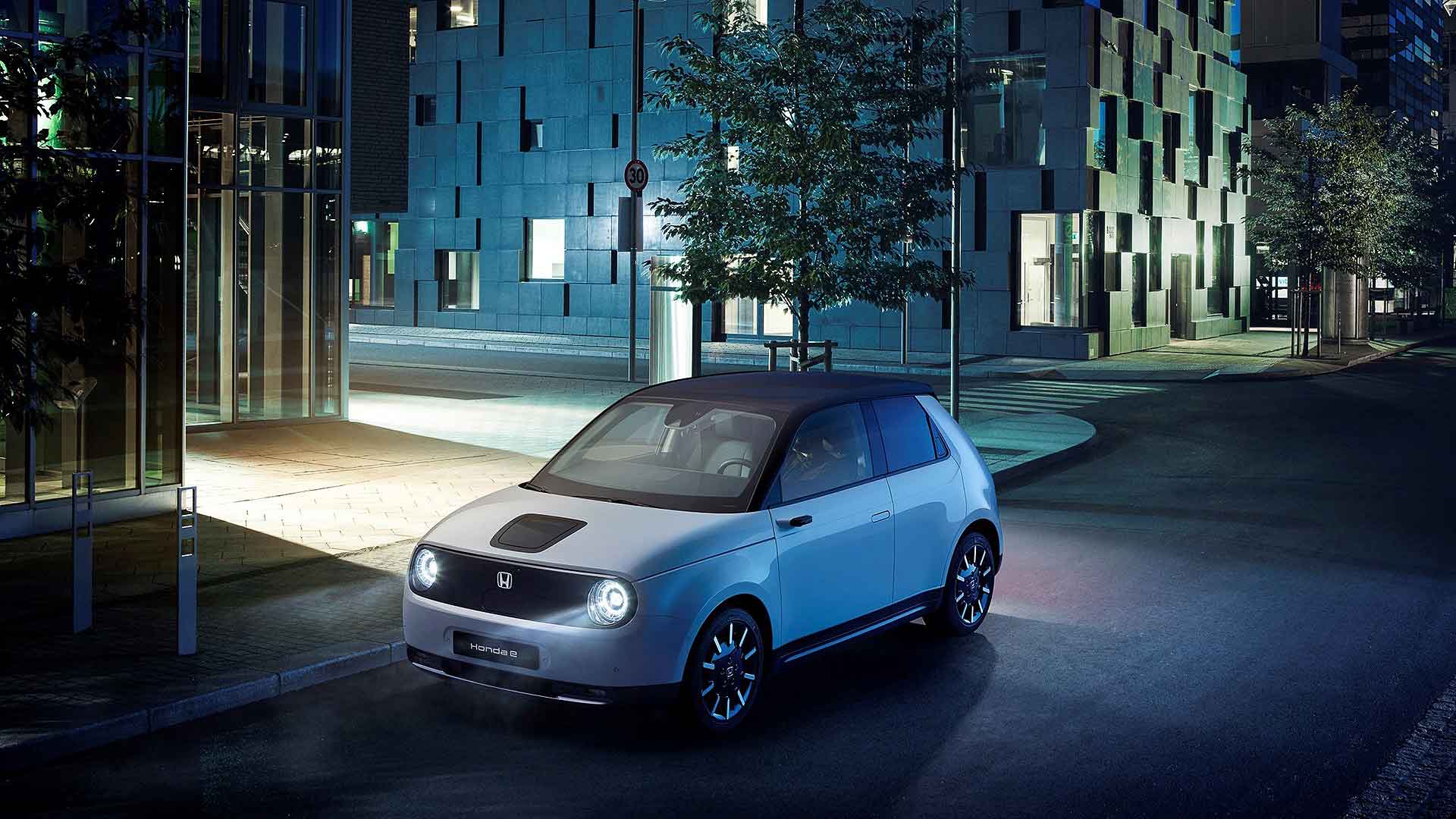 The last point is important. I am buying the top Advance model largely because I’d have to wait longer for the standard car, which seems better value at £26,160. For the price of the Honda e Advance, I could instead buy a Volkswagen ID.3, which looks nice, is roomier and goes further. And that’s just one of many electric cars to come.

But I have bought into whole idea of owning a Honda-e, and I am not having second thoughts. Especially not now I’ve read Richard’s generally very enthusiastic review. He concludes by saying ‘It’s an innovative and authentically unique electric car that, yes, only Honda could make. And, to its core audience and far-sighted early adopters, all the better for it.’

I’ve certainly been an early adopter this time. But I have a feeling I won’t regret that decision when my Honda e arrives this summer. I can’t wait.