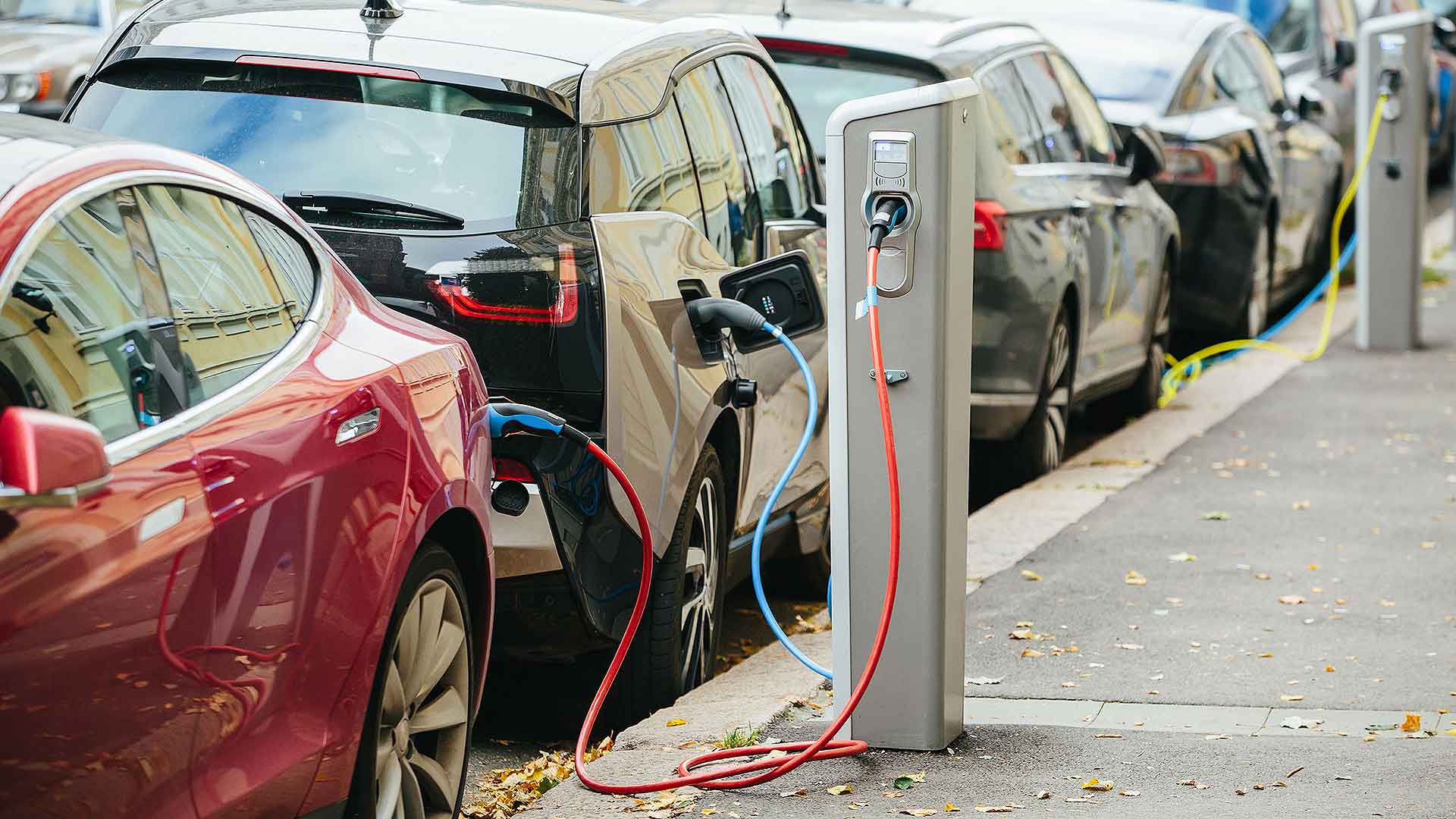 Government funding for electric car chargepoints on residential streets will be doubled from 2021 to £10 million a year.

Ministers are also working on plans to allow drivers to access real-time information about whether a chargepoint is in use before they drive to it.

Local councils are being urged to make use of the new funds, which the government says could fund an extra 3,600 public chargepoints.

The plans are part of a drive to help those without an off-street parking space make the switch to electric cars.

Transport secretary Grant Shapps said: “We want to make electric cars the new normal, and ensuring drivers have convenient places to charge is key to that.”

Sharing information about chargepoint location and power ratings in a standard, open format for the first time will be investigated by the government.

This data would also show whether chargepoints were actually working, in real time, and could be used by developers to build into sat nav systems and route mapping apps.

Future of transport minister George Freeman said: “Supporting the smart use of open data for new apps to help passengers and drivers plan journeys, and to reduce congestion and pollution, is key.

“Comprehensive chargepoint data is crucial for mapping charging hotspots and notspots for consumers, to help to drive forward the electric vehicle revolution.”

This initiative would be a further development of the government’s National Chargepoint Registry (NCR) which launched in 2011. This is an open-source dataset of all public chargepoints.

It follows on from an earlier government challenge to industry to allow debit and credit card payments at all new rapid chargepoints.

The government also wants firms to roll out a roaming solution so electric car drivers could use any public chargepoint via a single app or payment method.

Already, claim ministers, Britain has one of the largest electric car charging networks in Europe. There are 17,000 devices and 24,000 public chargepoints: 2,400 of them are rapid chargepoints.