Electric car chargers are being attacked by rats 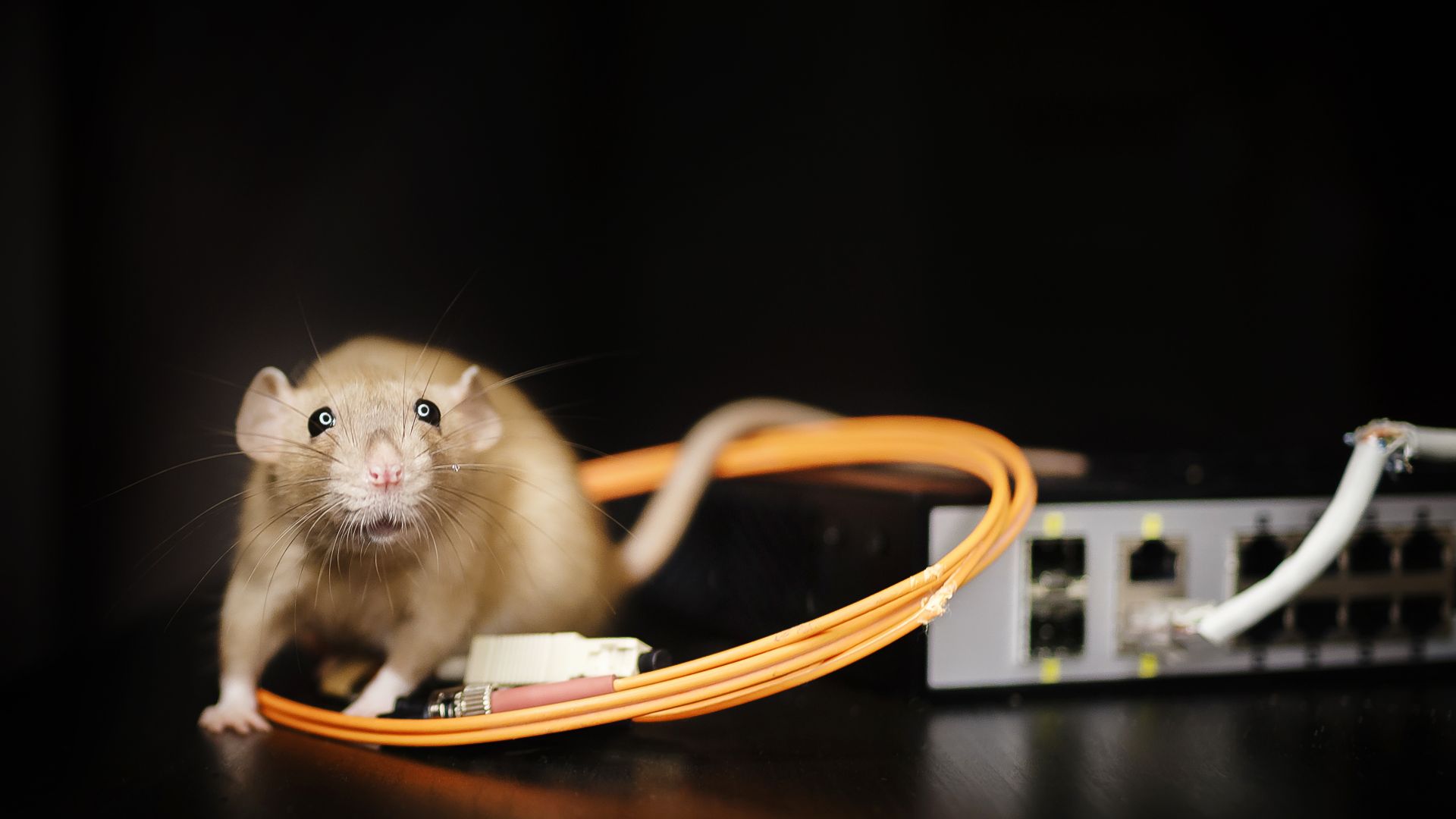 The company is now embarking on a rat-proofing project to protect its hardware from resident rodents. It’s suspected that heavy rainfall has pushed the rats above ground, which has led to them being in proximity to car chargers. 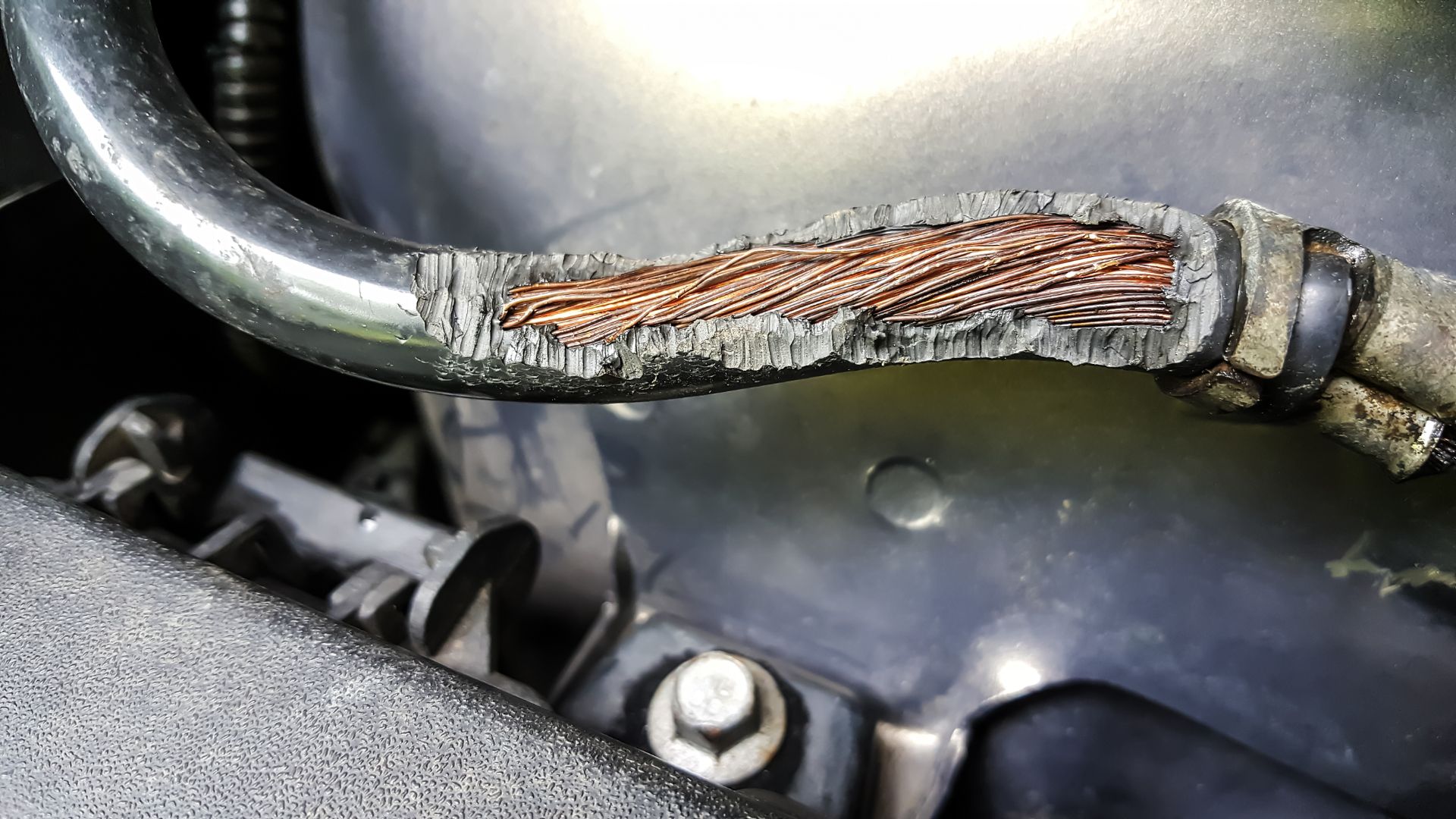 In their search for a reliable supply of food, the rats may also have found the car charging points in close proximity to fast food restaurants.

“For all the predictions of the changes the climate crisis will bring – here’s an unexpected one,” Ecotricity founder Dale Vince said in a Facebook post.

“Recent heavy rains, which seem to be the new normal now – are driving Britain’s rat population (estimated by some at 120 million) above ground, seeking warmer and drier places to live.

“We’ve seen an impact of this – somewhere surprising – on the electric highway.” 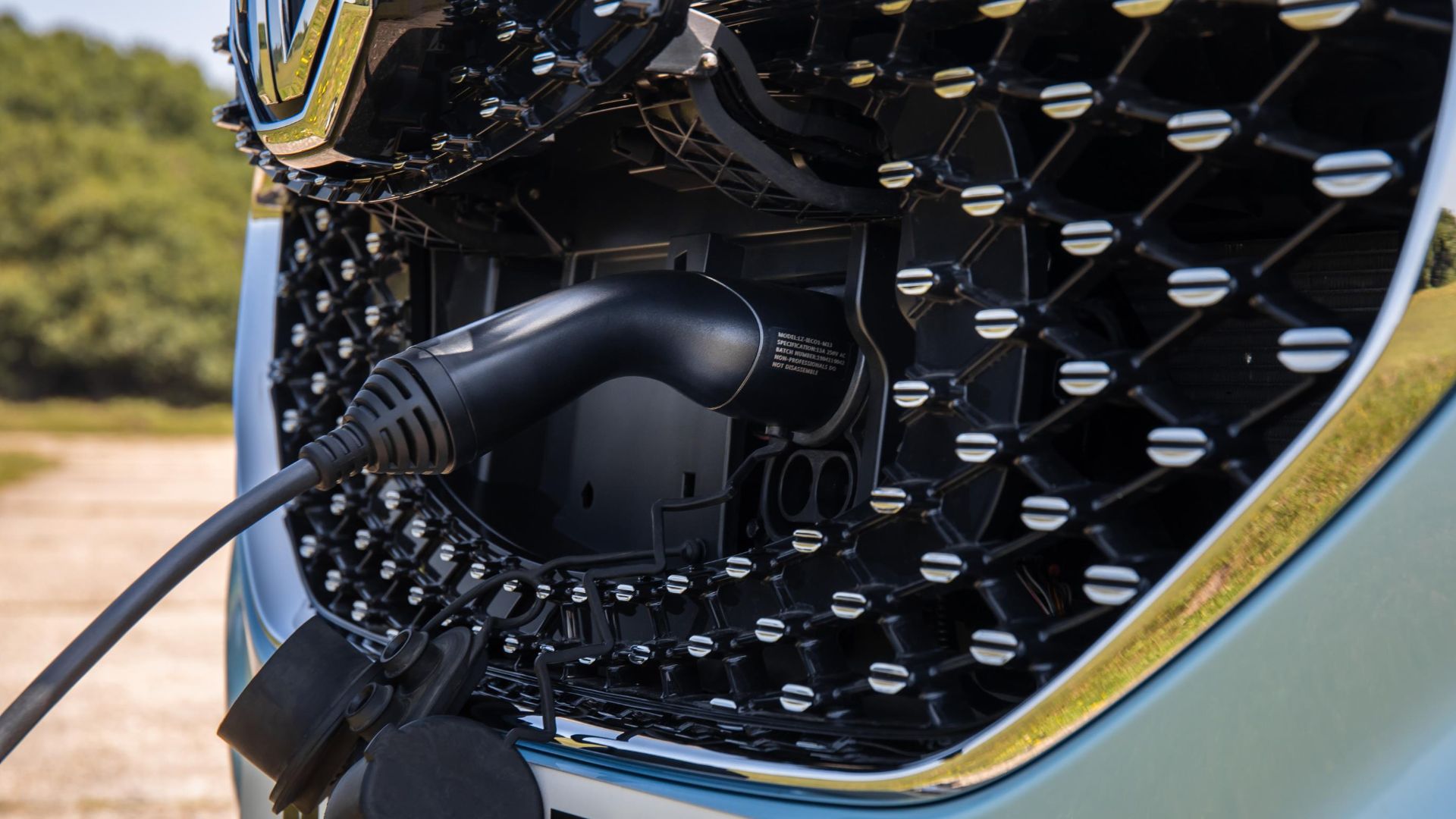 Some chargers had stopped working, and the issue was unidentifiable via remote monitoring, he explained.

Nesting rats and severely-chewed wiring were found on investigation. Some of the pumps had their components chewed to the point that they’re uneconomical to repair and need replacing.

Existing chargers are being ‘rat-proofed’, as are new pumps yet to be rolled out. 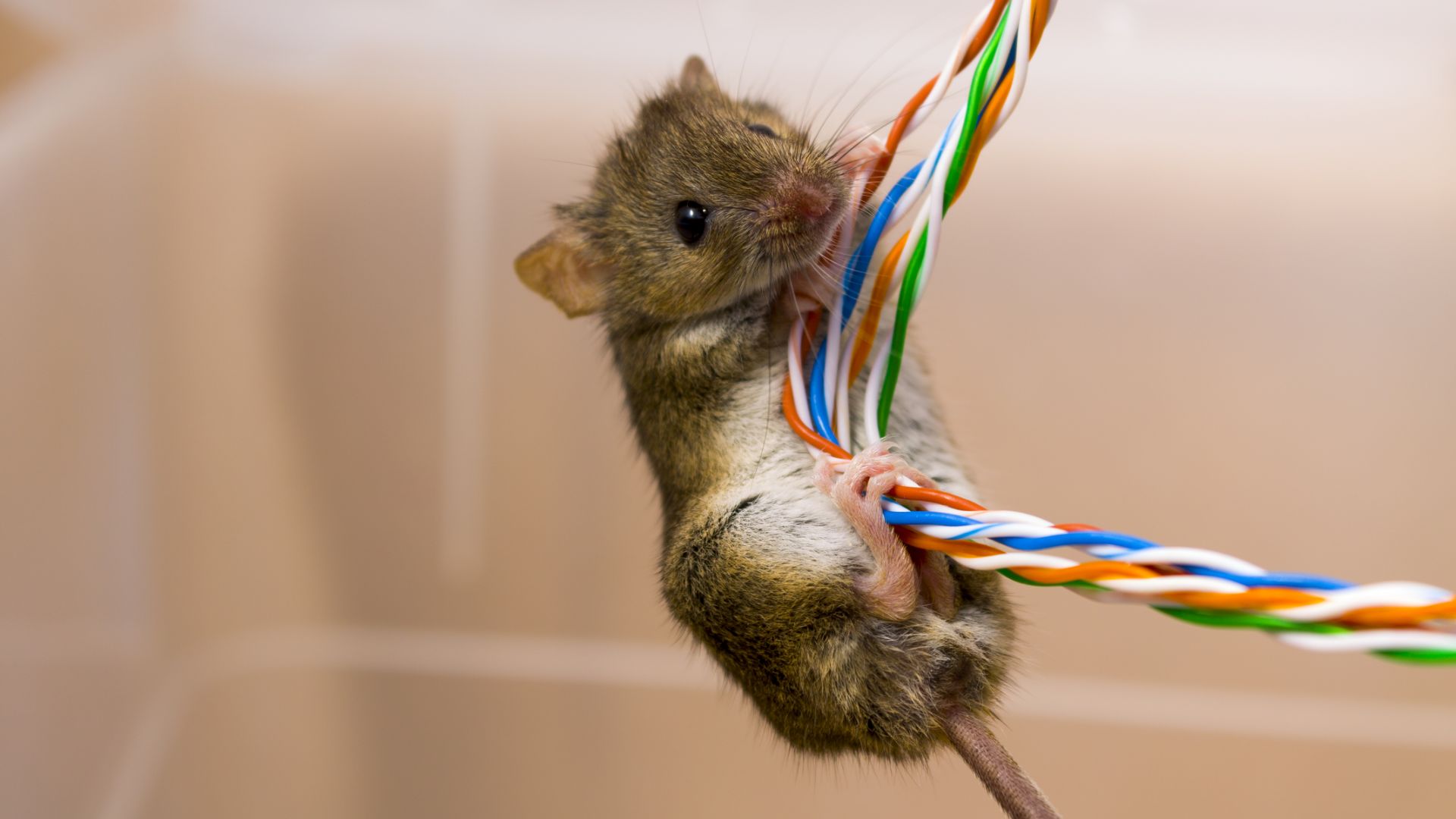 The curiosity and, dare we say it, humour, of the situation isn’t lost on Vince.

“If you made it up in a novel or something it would sound a bit of a stretch. But it’s our reality. What next?”

Driving dumb: A third of motorists don’t know all the rules of the road

New research reveals that over half of British motorists reckon our knowledge of the rules of the road is lacking. What are motorists most confused by?
Read more

We drive the visceral Elise Cup 250 on UK roads – and speak to Lotus CEO Phil Popham about the marque’s future under Geely ownership.
Read more

Ferrari is now the strongest brand in the world

The Global 500 – the annual report on the world’s most valuable brands – has been revealed. Ferrari leads the way, and not just for car brands, but for ALL brands...
Read more

In 2003, Skoda unveiled the diesel-engined Fabia vRS. We drive one to see if it’s all torque and no fireworks
Read more