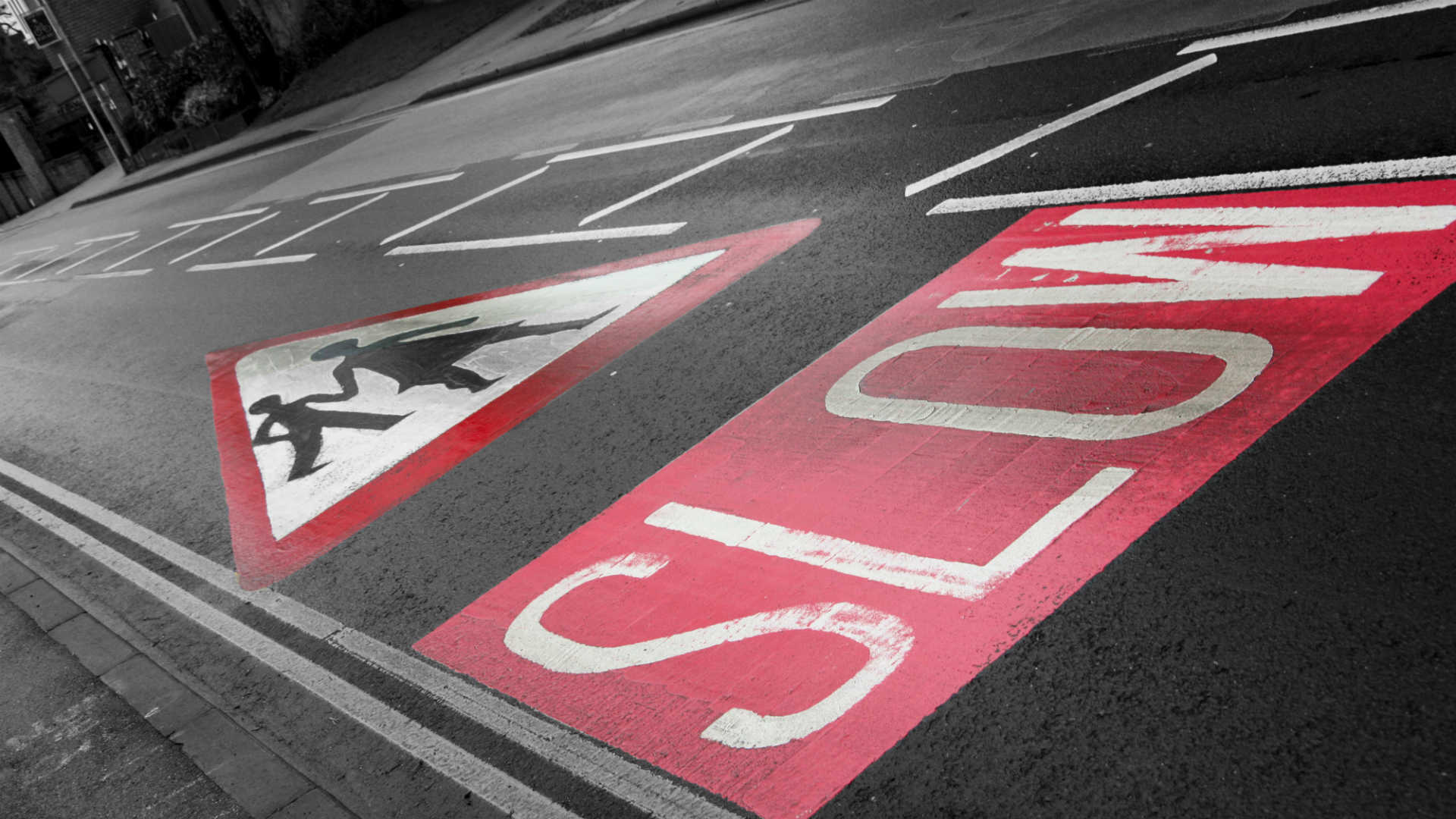 “We can no longer keep doing the same things in the same way if we want to improve” road safety is the message from the government as it launches its action plan to cut deaths.

The Road Safety Statement outlines the actions over the next two years, with 74 ideas designed to improve road safety.

The UK is ranked third in Europe and second in the EU in terms of safety, when ranked by the number of road deaths per million inhabitants.

‘We are not complacent’ 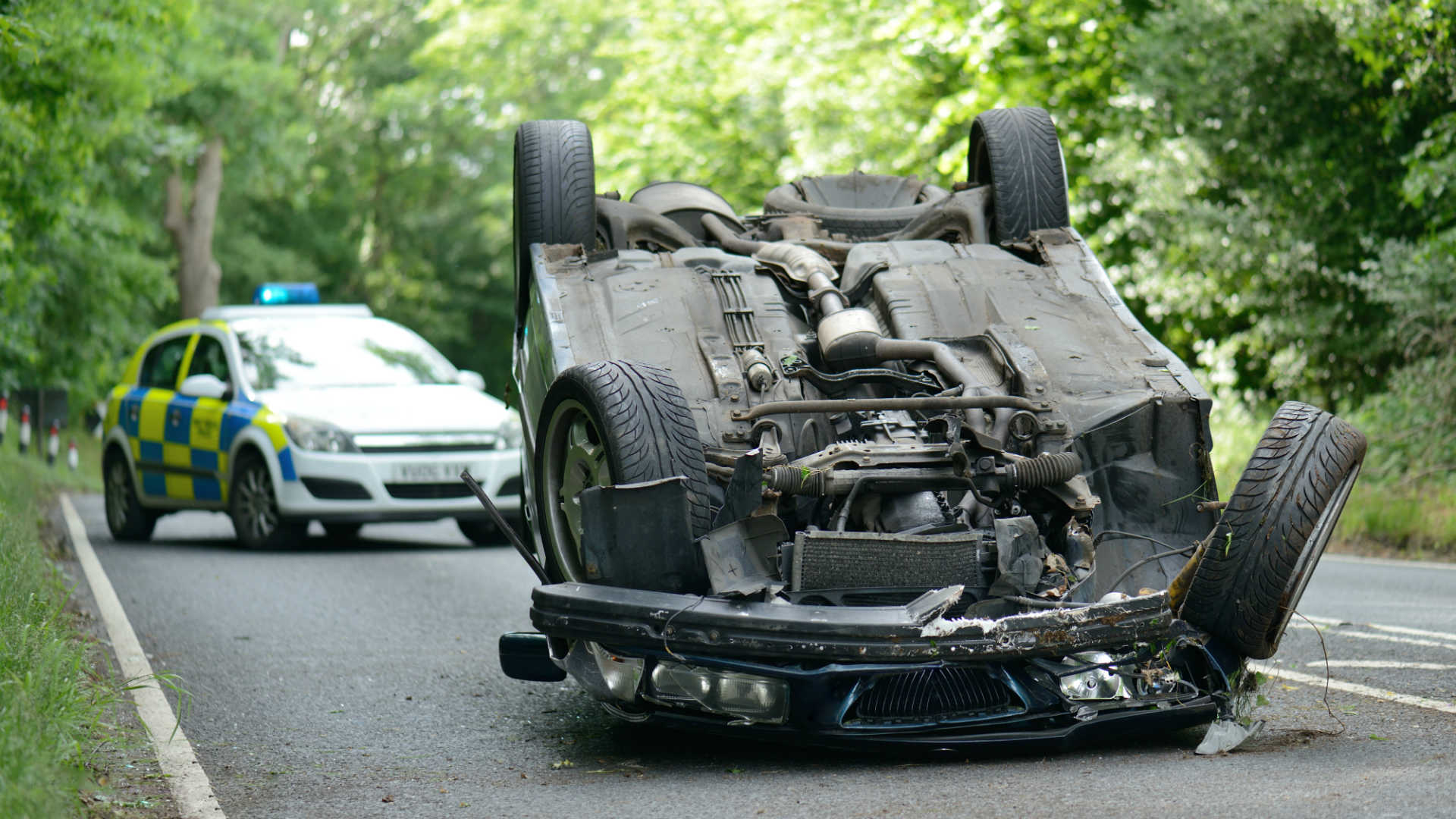 “The UK has some of the safest roads in the world,” said transport secretary Chris Grayling, “but we are not complacent and continue to look at how we can make them safer.

“Today’s action plan is a key milestone in our road safety work and sets out the important steps we are taking to reduce the number of people killed or seriously injured on our roads.”

Over the past 12 months, the Department of Transport (DfT) has announced a series of road safety measures, including £100 million Safer Roads Funds, designed to improve safety on the 50 most dangerous roads in England. The DfT has also given nearly £500,000 to the RAC Foundation to learn more about collision investigations.

Everything from traffic signs, the fitment of child seats, drink-driving, the use of mobile phones at while driving and not wearing a seatbelt are included in the 69-page document published by the DfT.

The government is considering increasing the penalties for drivers who do not belt up in the car, with 27 percent of car deaths involving people who were not wearing a seatbelt.

Road Safety Minister Michael Ellis said: “Far too many people are not wearing a seatbelt while traveling in a car, needlessly putting their lives at risk.

“Increasing penalties for people who disregard the simplest of way of protecting themselves is just one of a long list of actions this government is taking to help keep people safe on our roads.” 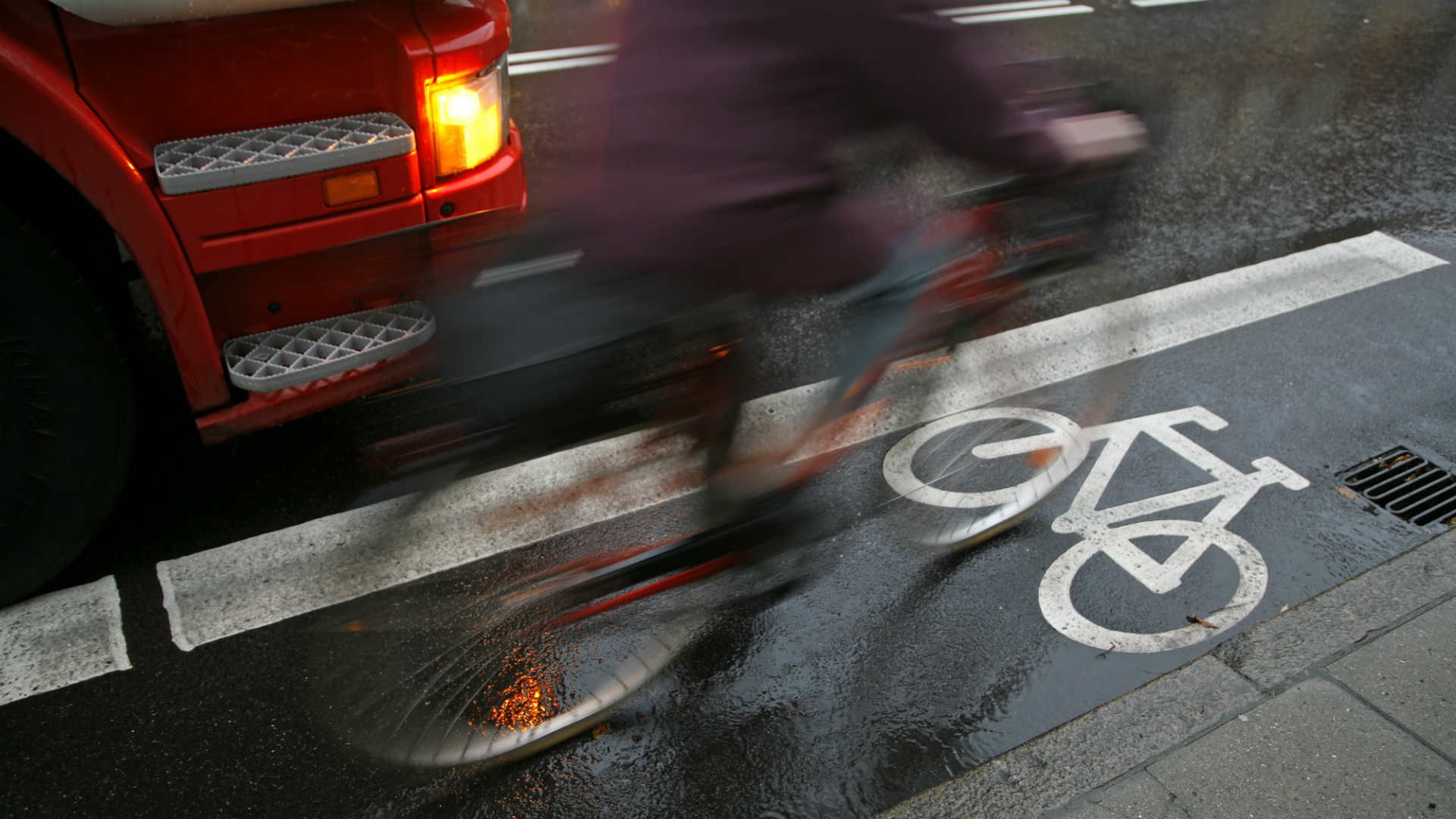 The 74 proposals outlined in the Road Safety Statement 2019: A Lifetime of Road Safety publication can be split into the following categories:

In response to the publication, RAC head of roads policy Nicholas Lyes said: “The Government is rightly recognising there are different challenges drivers contend with throughout their driving careers, so we broadly welcome many of these proposals.

“Of course it is right to crack down on those that do not wear a seatbelt and we welcome tougher penalties which will encourage some to belt up behind the wheel. But this alone won’t be enough to make the roads safer.

“A number of those who choose not to buckle up are also likely to be those that flout other road traffic laws. This reinforces the importance of enforcement and we fear some drivers will persist without the genuine threat of being caught and prosecuted for not wearing a seatbelt.

“The Government is also right to focus on rural roads given that these types of roads are often where many serious collisions take place. Incorporating plans for learner drivers to get more practice on these road types as well as night time driving will be beneficial to improving overall driving standards.”