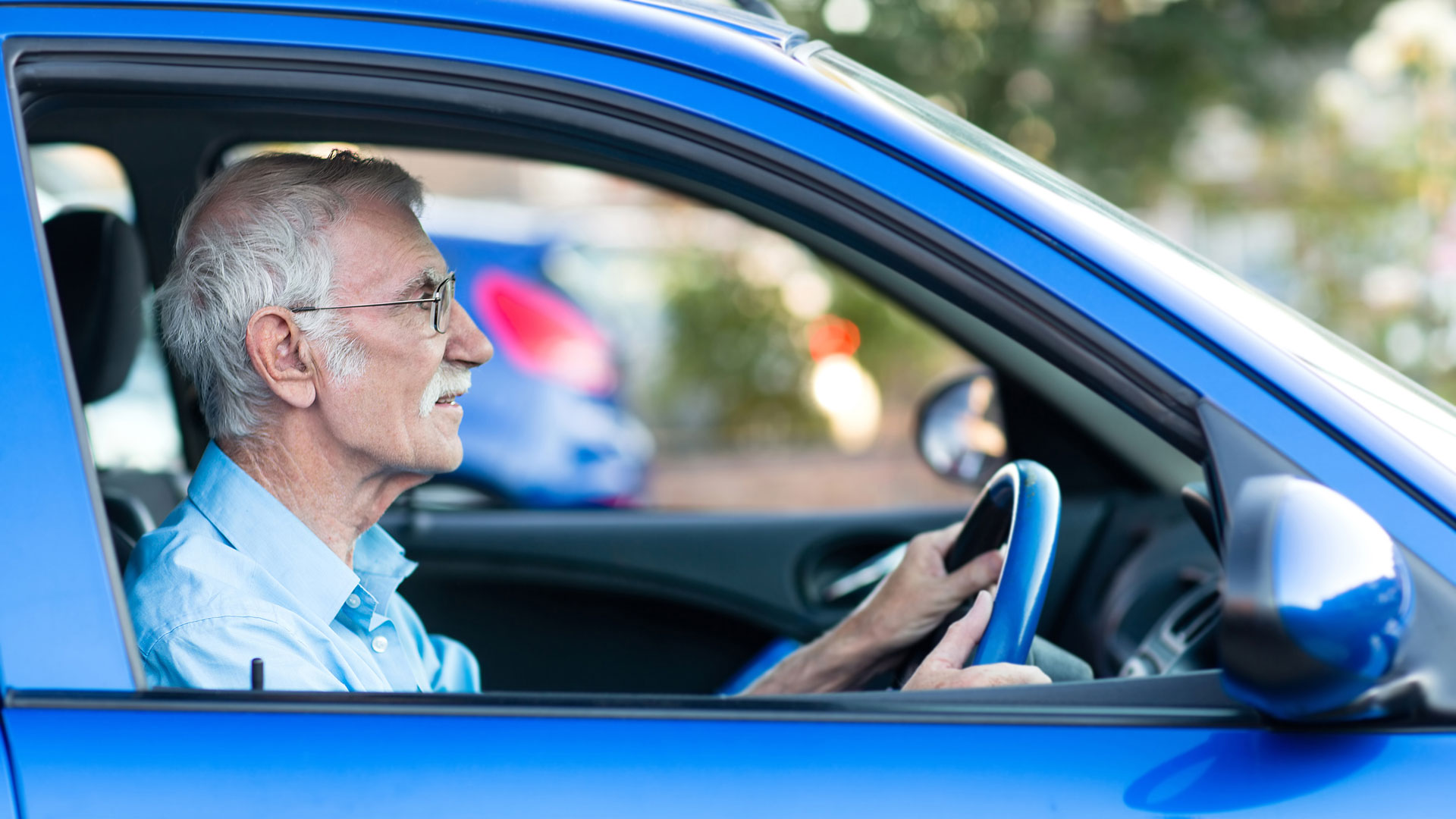 Forty-nine percent of Brits want older drivers banned from the road completely. That’s according to a survey of 2,101 people in April 2019.

Or, to put it another way, 51 percent of Brits DON’T want older drivers banned from the road.

The CarTakeBack.com and YouGov survey asked adults for their personal views and attitudes towards driving ages, with 69 percent of the respondents believing older drivers should have to retake their driving test, starting at the age of 60.

Drivers must renew their licence when they reach the age of 70 and must repeat this every three years. Renewal is free of charge.

In November 2018, there were 5.3 million drivers over the age of 70 with a driving licence in Britain, according to the Driver and Vehicle Licensing Agency (DVLA).

There were 11,245 people involved in road traffic accidents when the driver was in this age group – a rate of two per 1,000 licence holders.

For the nation’s 2.8 million drivers aged 17 to 24, the rate was more than four times as high – nine per 1,000. This might be because younger drivers cover more miles than older people, but it would suggest that more mature drivers could be unfairly targetted.

Indeed, a 2016 study by Swansea University found that drivers aged 70 are involved in 3-4 times fewer accidents than 17-21-year-old men.

‘Less than half the crash rate’ 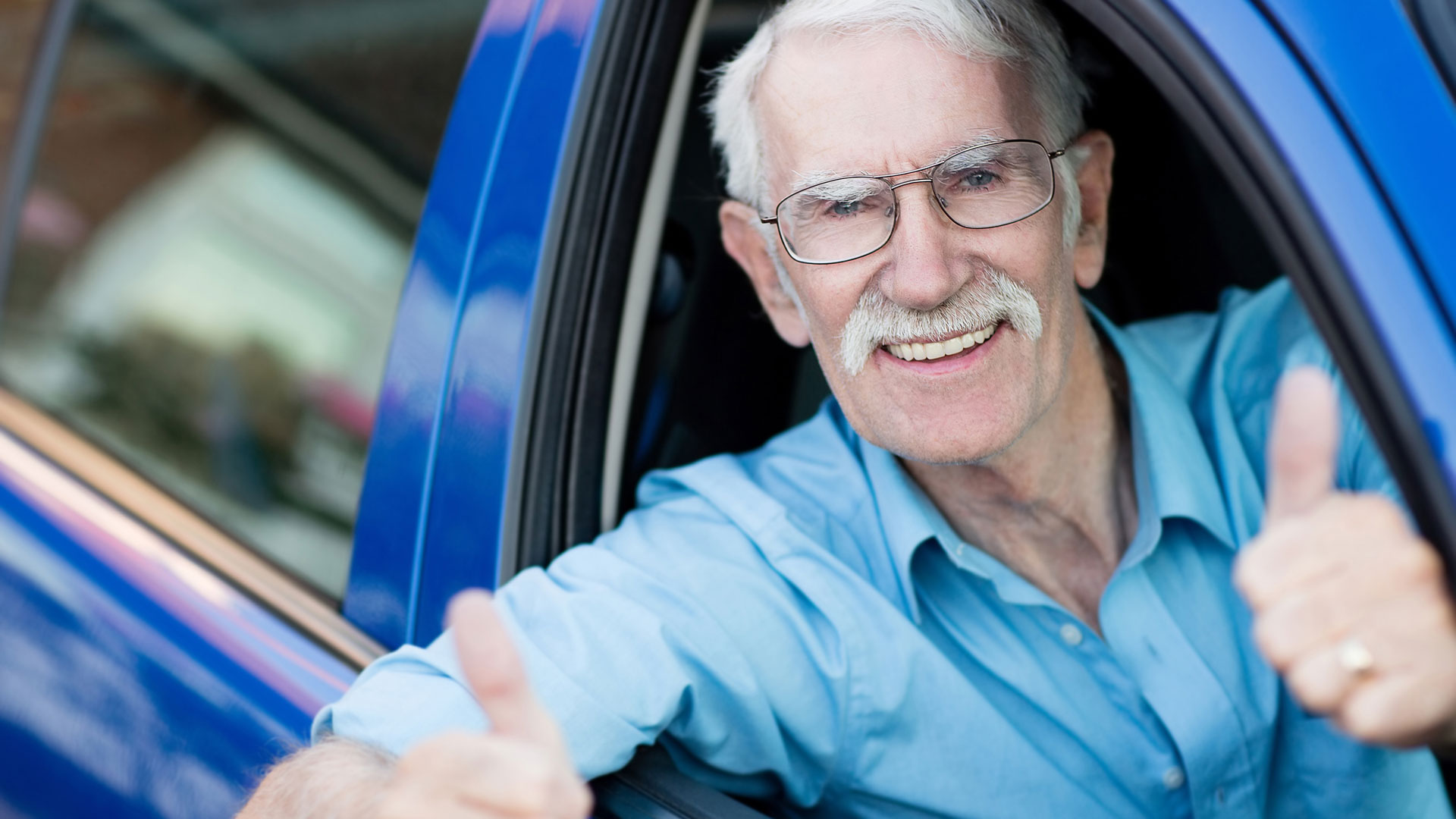 Road safety charity Brake said drivers aged 60-69 “actually have less than half the crash rate than drivers aged 20-29”, arguing that older drivers are less likely to be distracted behind the wheel.

However, the risk of a person aged 60 or older being killed is more than double that of a younger person.

But one in ten of the respondents to this latest survey think a compulsory re-test should occur between the ages of 60 and 65, rather than the current 70. Reasons for this include:

‘Older drivers are among the safest’ 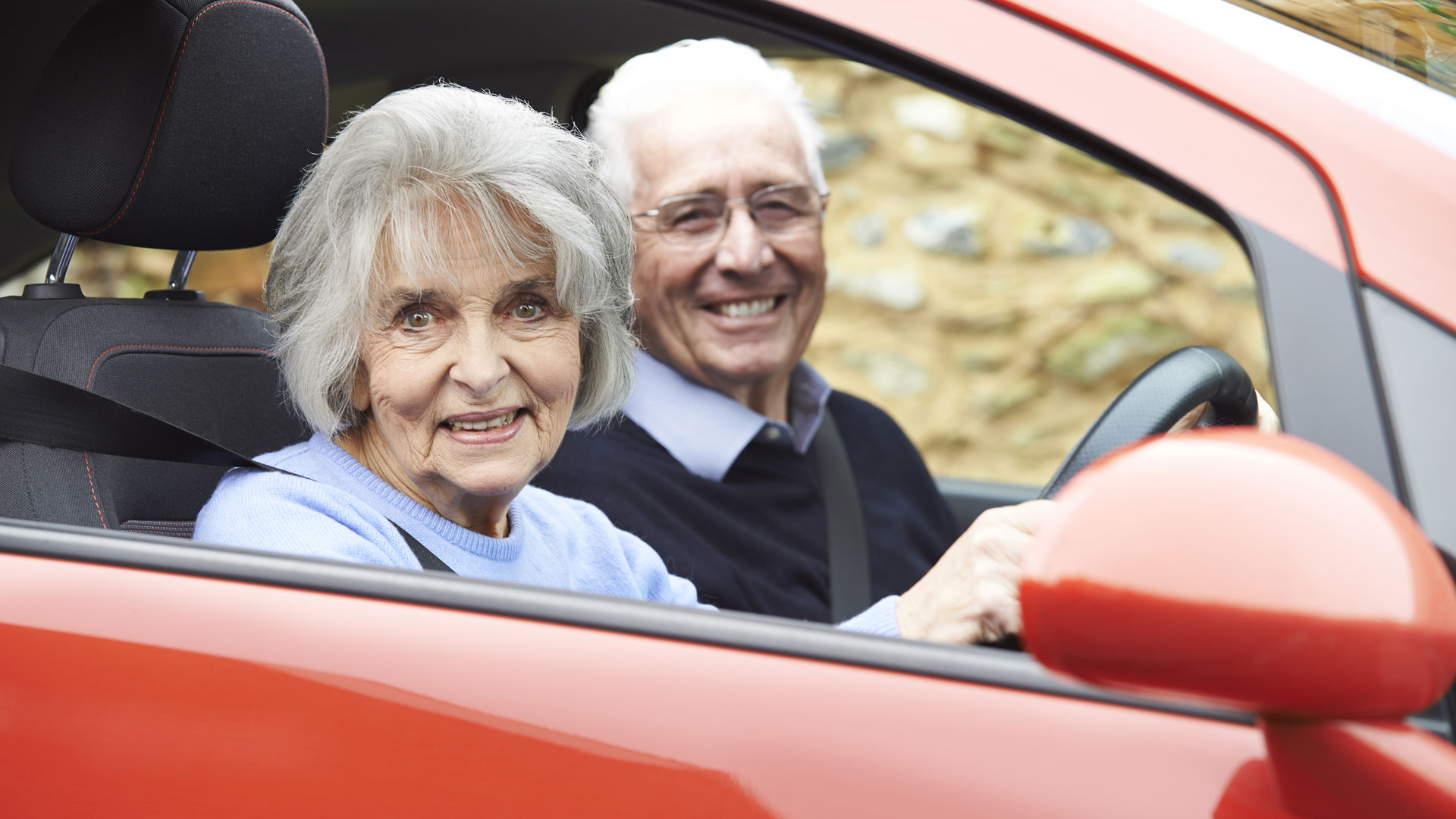 Neil Greig, IAM RoadSmart director of policy and research, said: “Not surprisingly, the survey shows that many people blame the old and the young for crashes when this is not always the case.

“In reality, new drivers are the most at risk group and older drivers are among the safest. Statistics do however show that drivers over 85 do start to have more crashes as their faculties fade and their experience is no longer enough to compensate.”

When asked for a comment, a spokesperson for Brake said: “These are certainly some interesting findings that add to the debate about the most effective ways of ensuring the safety of our younger and older drivers who are amongst the most at risk on our roads.

“It is essential to have robust procedures in place that ensure younger and older drivers are not inadvertently putting themselves and others at risk.

“For older drivers, licence renewal at 70 prompts them to check and self-certify they are fit to drive but this process can be improved.

“The government needs to look at how fitness to drive regulation can be more rigorously enforced, such as compulsory eyesight testing throughout a driver’s career, rather than simply expecting drivers to self-certify that they are fit to drive.”