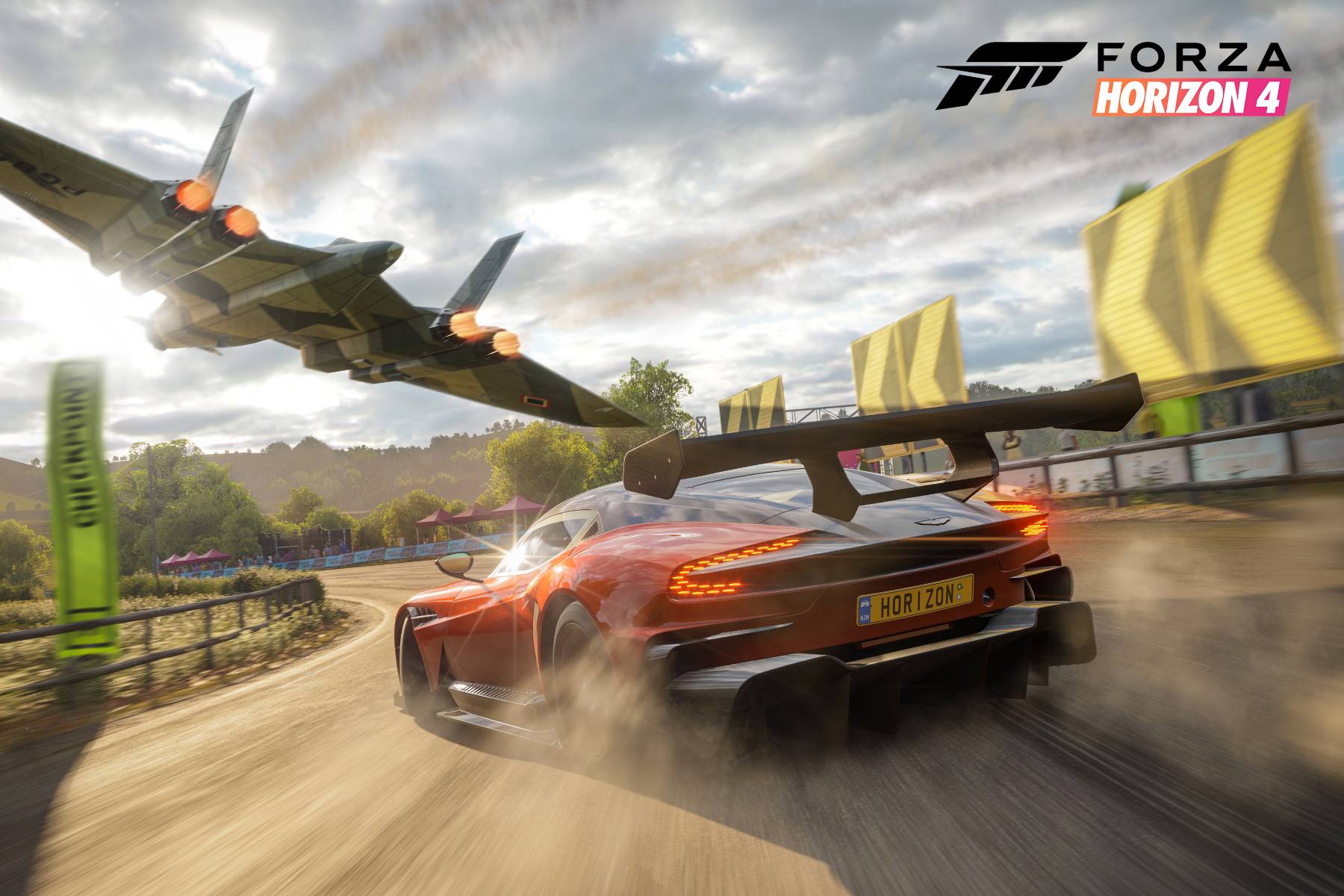 It’s less than a month now before Turn 10 and Playground Games unleash the fourth instalment of their Microsoft Xbox arcade sandbox all-seasons epic, Forza Horizon 4. As if setting the video game in Britain wasn’t enough, Bond cars have been announced as a day one add-on.

The Best of Bond Car Pack is to feature 10 of the coolest famous bond film vehicles. Everything from the modern Aston Martin DB10, DBS and Jaguar C-X75, to the original Aston DB5 features.

That’s via the Lotus Esprit S1, AMC Hornet, Citroen 2CV6 and more along the way. Even the 1999 BMW Z8 from The World is Not Enough features, though no word on whether it will come ready-cut in half…

Pleasingly, many of the cars will feature the gadgets they had, though only viewable in the Forzavista. The DB5 with its revolving number plates and extendable bumper rams features. No word yet on the machine guns.

Also fully kitted-out is the Esprit S1, with the epic “Wet Nellie” submarine version available as a special body kit.

The only disappointing omission is the Aston Martin Vanquish from Die Another Day. Definitely one of the coolest Bond cars given to us by one of the worst Bond films. Those studded ice tyres would’ve come in handy during the winter months on the game.

This quintessentially British addition should lend the extreme miniaturisation of the UK that Forza Horizon 4 will bring a bit more replay value. We can’t help but think a burnt-out Corsa at the side of every road might be a more authentic addition to the game than these movie star cars, but ho-hum…

The official demo for the Forza Horizon 4 came out yesterday (September 12) and the full game releases on October 2, with Ultimate Edition players able to play on September 28.