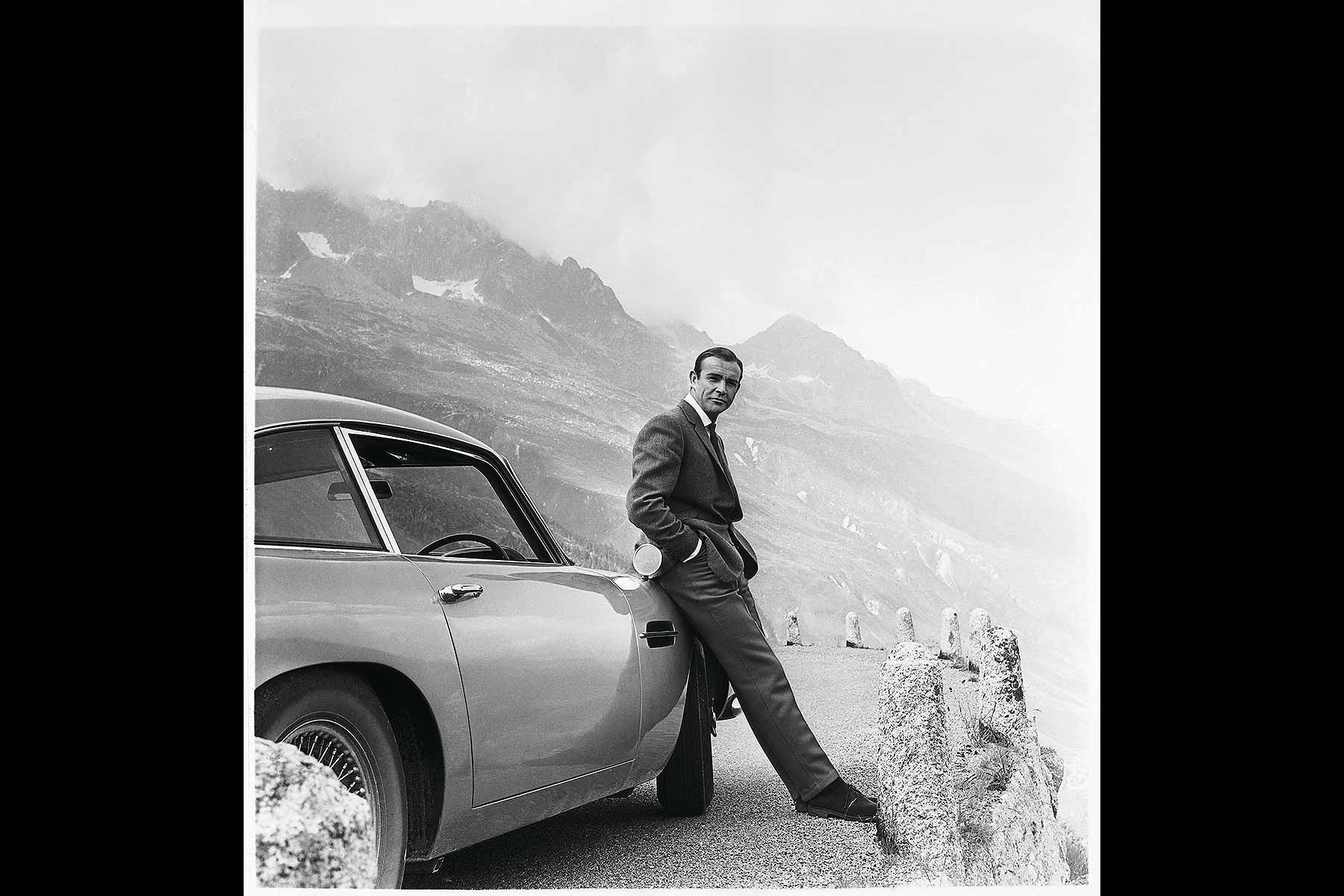 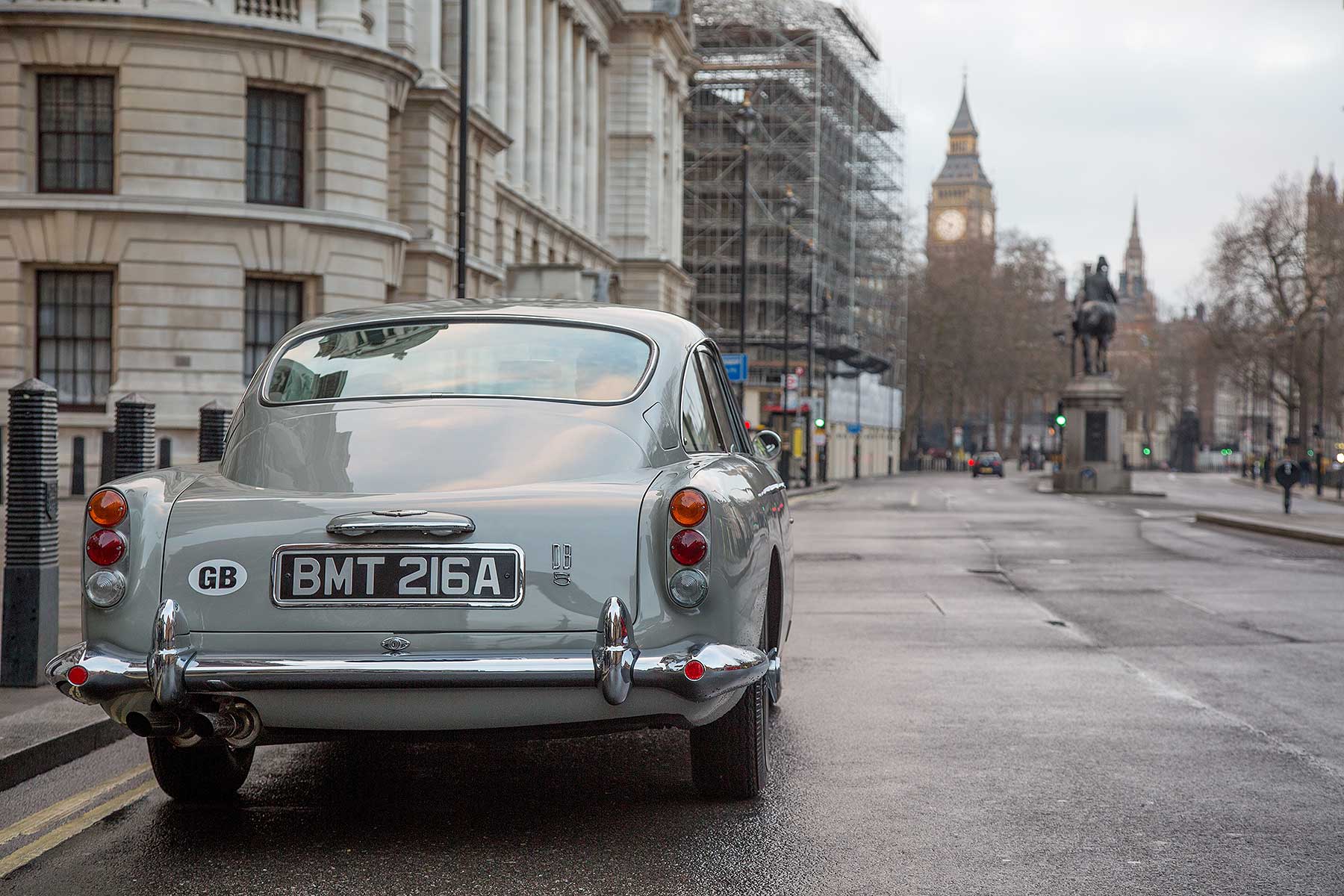 Aston Martin is building a series of brand-new James Bond ‘Goldfinger’ DB5 classics, with each recreation set to sell for £3.3 million. The first cars will be delivered in 2020.

The cars are being built in a partnership between Aston Martin and James Bond film producer EON Productions. They are described as being authentic reproductions – even down to the array of working gadgets each will carry.

Chris Corbould OBE, the special effects guru on eight James Bond films, will develop the gadgets. And, being an Oscar winner, he knows a thing or two about them…

The Aston Martin Goldfinger DB5s will all be built in Newport Pagnell, at Aston Martin Works. That’s where the original DB5s were assembled; the recreations are Aston’s follow-on project from its recent DB4 G.T. continuation series.

Every Goldfinger edition will be finished in the same Silver Birch paint as the original. However, unlike the original, they won’t be road-legal.

Andy Palmer, president and CEO, Aston Martin, said: “The connection between Aston Martin and James Bond is something of which we are very proud and it is remarkable that the DB5 remains the definitive James Bond car after so many years. 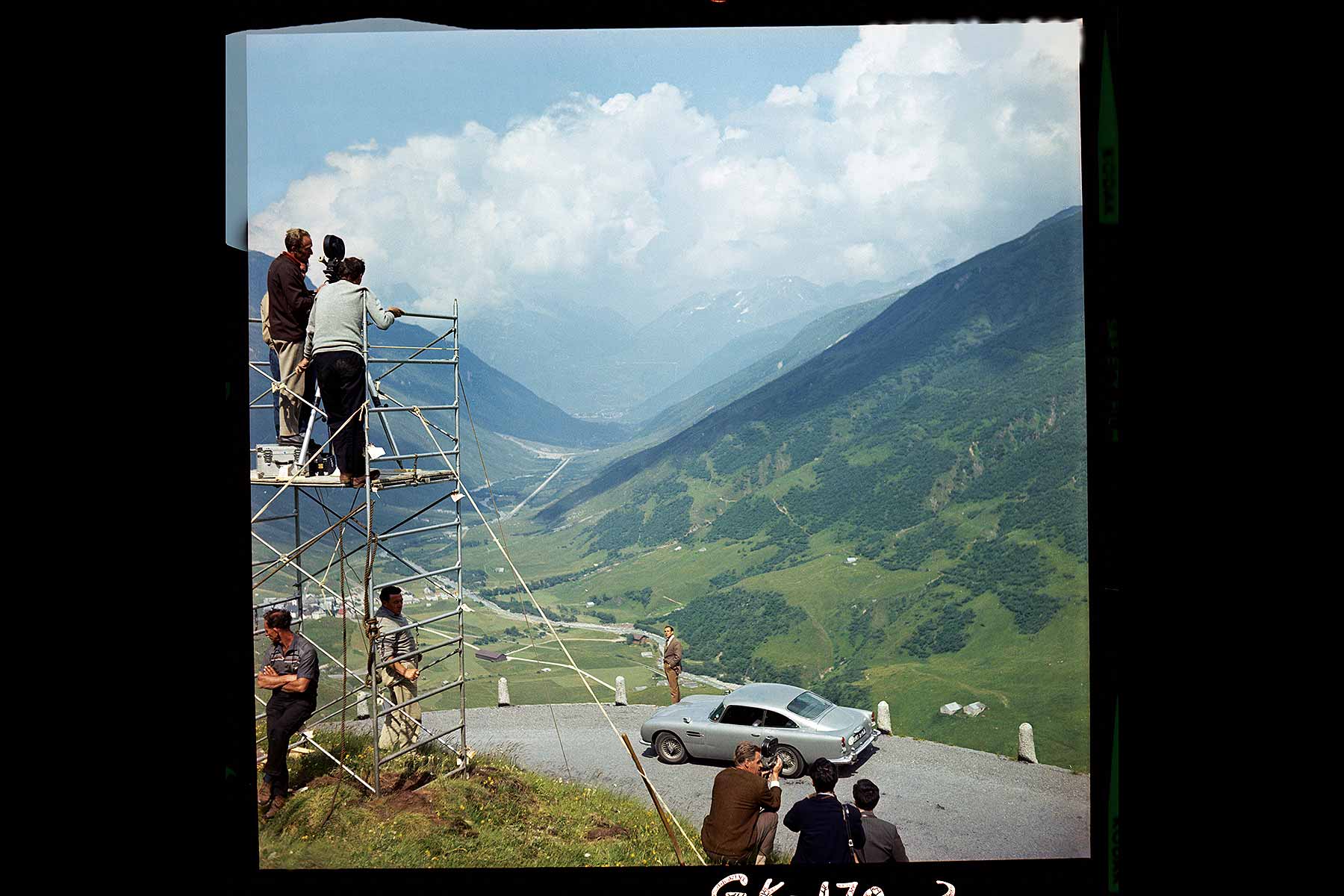 “To own an Aston Martin has long been an aspiration for James Bond fans, but to own a Silver Birch DB5, complete with gadgets and built to the highest standards in the very same factory as the original James Bond cars? Well, that is surely the ultimate collectors’ fantasy.

“The skilled craftspeople at Aston Martin Works and the expert special effects team from the James Bond films are about to make this fantasy real for 25 very lucky customers.”

Goldfinger was the third James Bond movie and the DB5’s appearance alongside Sean Connery made it a movie legend. Corgi quickly followed up with a die-cast model of the Goldfinger DB5; in 1965 alone, 2.5 million of them were sold. 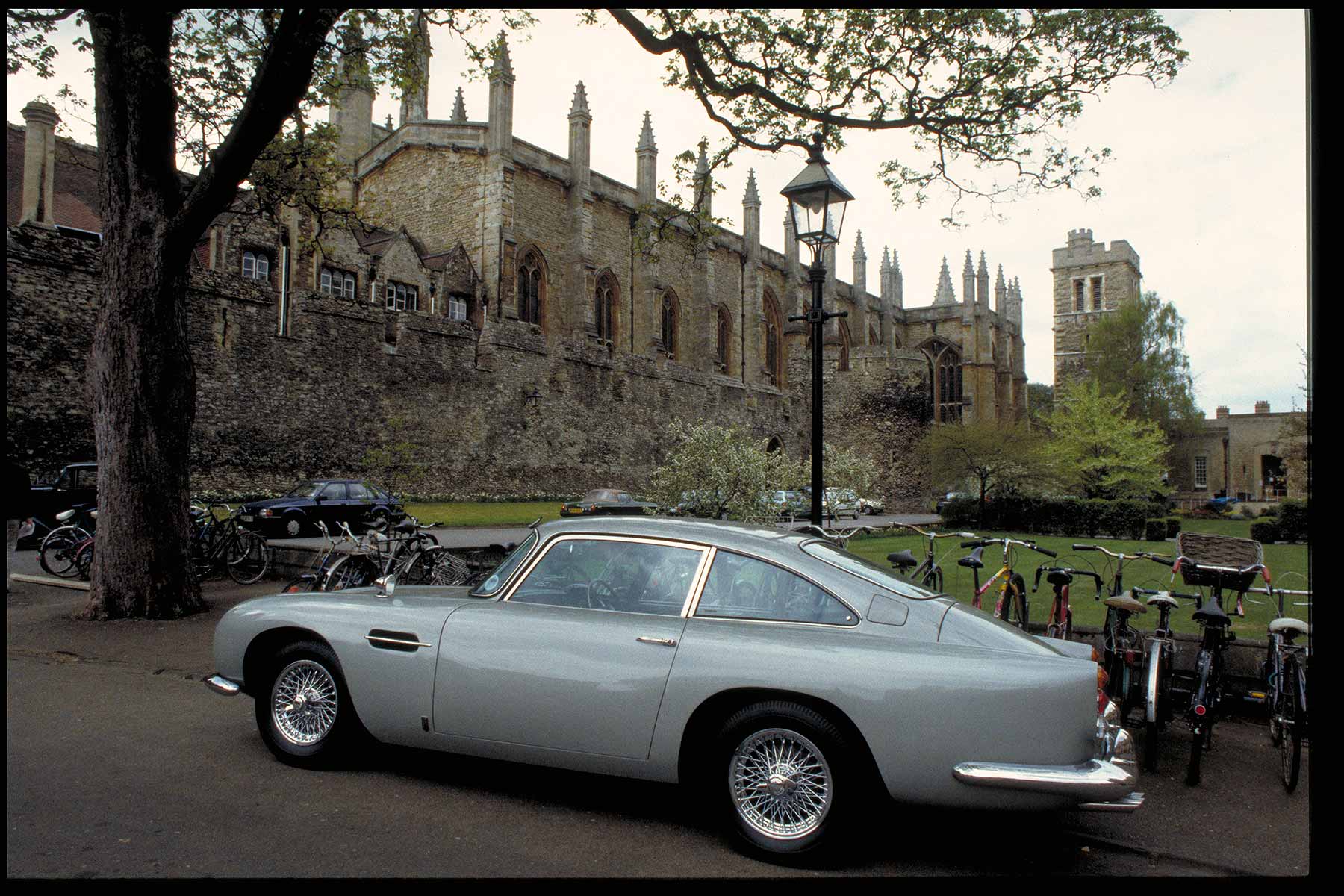 The DB5 has also featured in 1965’s Thunderball, 1995’s GoldenEye, 1997’s Tomorrow Never Dies plus a trio of appearances with Daniel Craig in Casino Royal, Skyfall and Spectre.