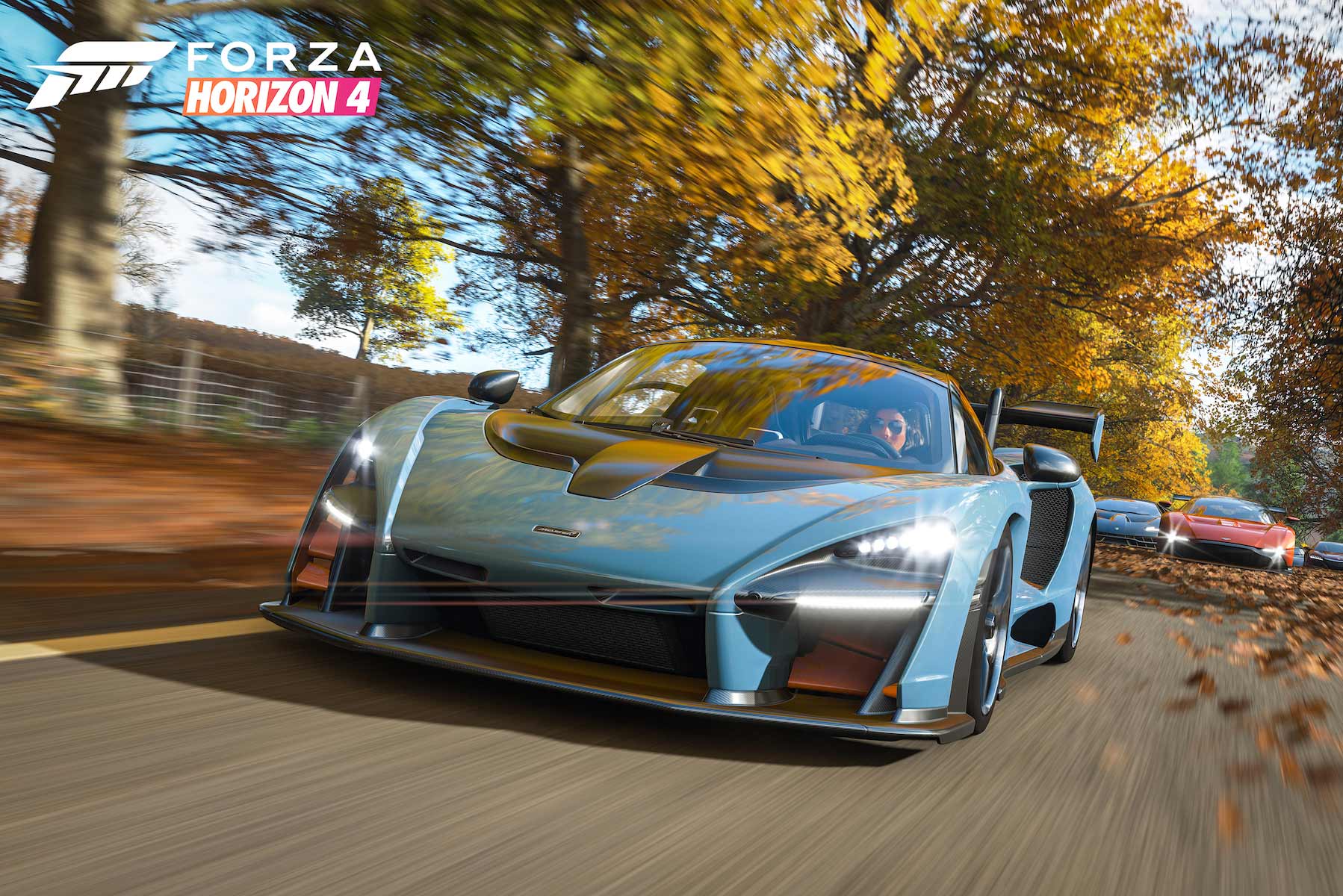 The fourth instalment in the popular open-world racing game for the Microsoft Xbox has been announced at the E3 2018 gaming show. For those in the UK it will mean the chance to race on home soil, with Britain confirmed as the chosen location.

Unlike traditional racing games, the Forza Horizon series has placed gamers into a giant free-roaming environment, racing against other competitors both on and off-road. The previous three games in the series have all collected multiple awards, with fans enjoying the freedom to explore.

Forza Horizon 4 will stick with the open-world environment, but add a new feature of dynamic seasons. This will mean roads that are dry and grippy one week may be covered in ice and snow the following week. 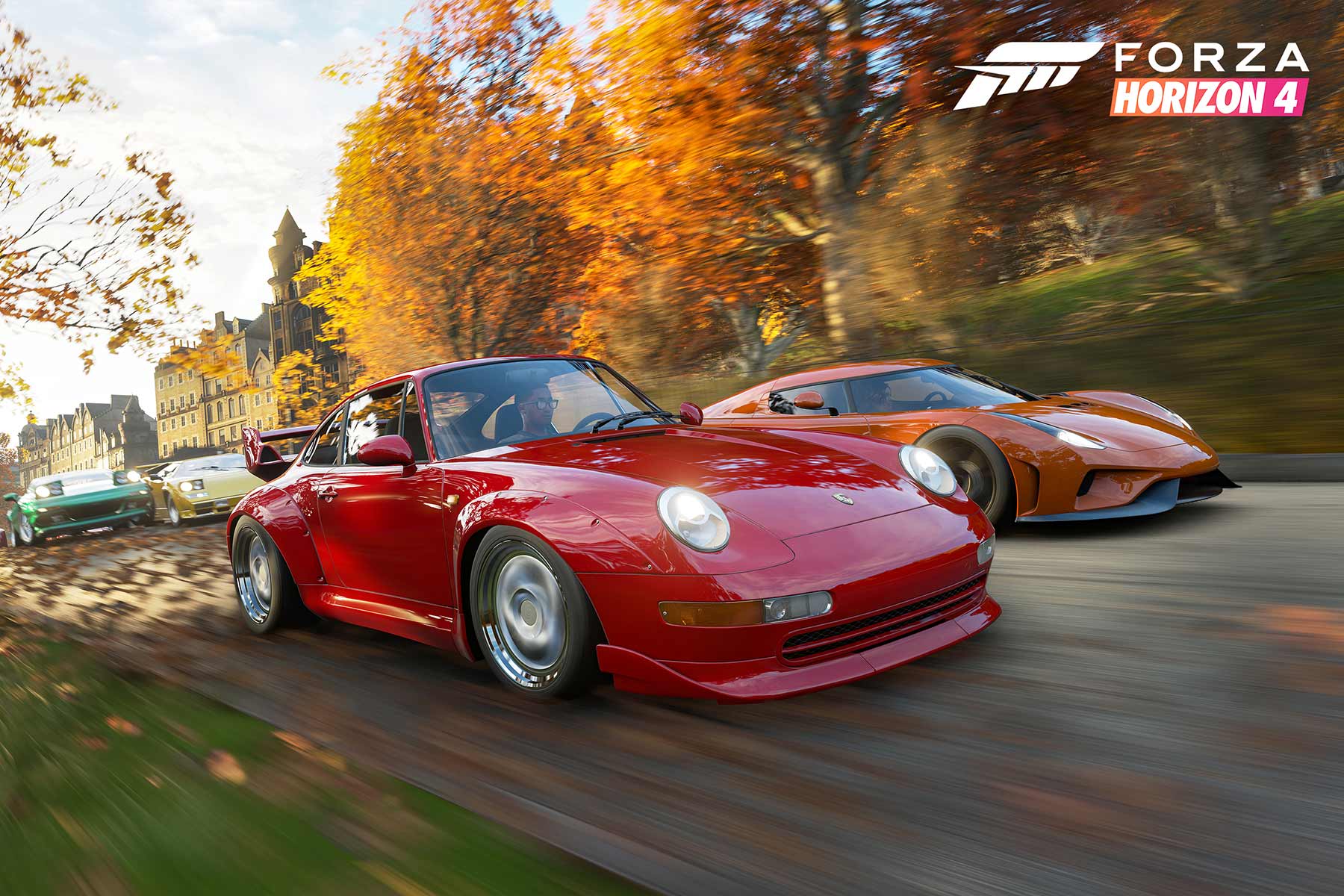 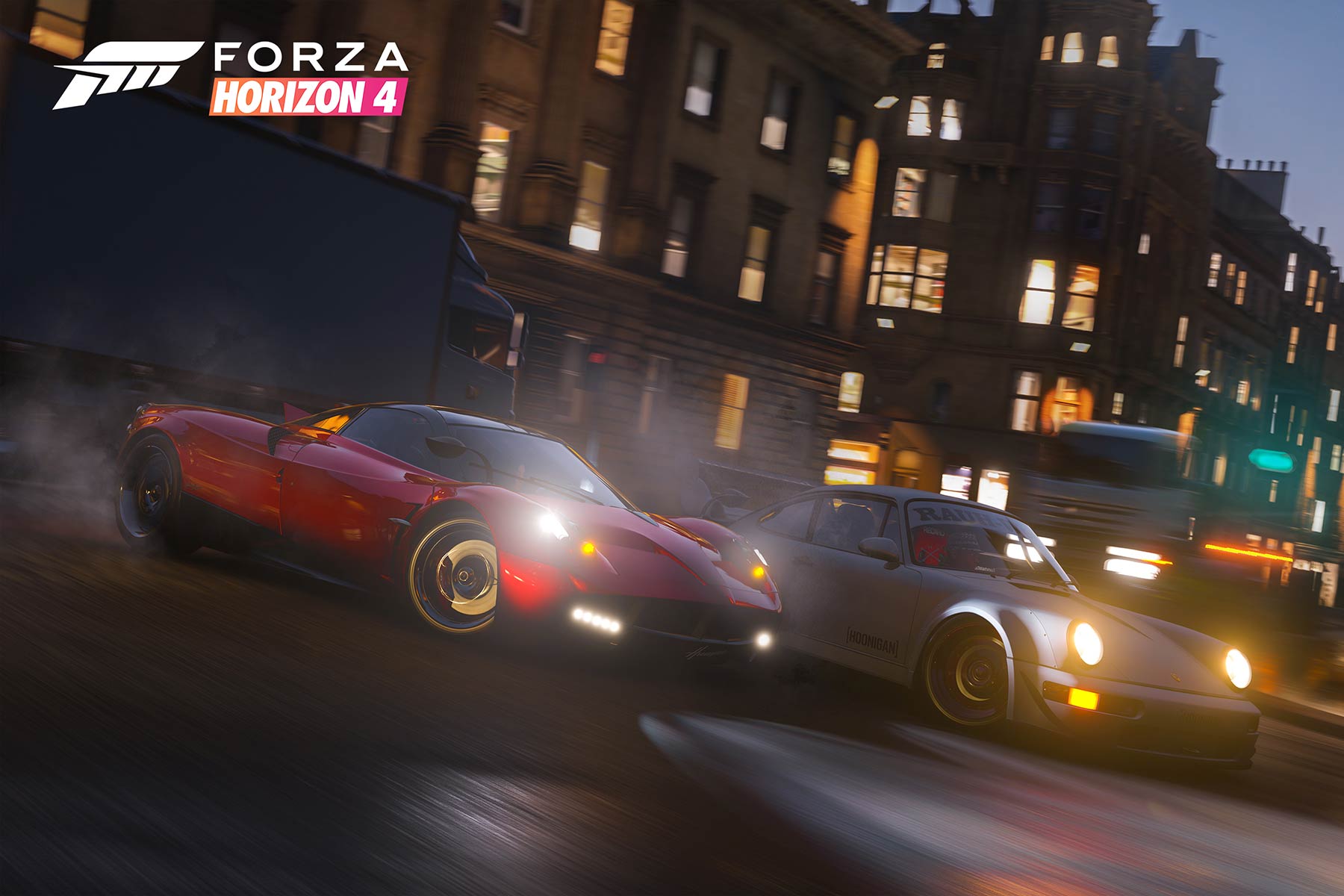 Developers Playground Games say that every player will experience the same weather and seasonal conditions at the same time, opening up the possibilities for various new challenges. Being based in Britain, we presume this will mean grey skies for 99 percent of the time, followed by one day of sunshine…

Most important of all is the roster of cars, and Forza Horizon 4 seems unlikely to disappoint with more than 450 on offer. Starring as the cover car for this iteration is the epic McLaren Senna hypercar. A 1997 Land Rover Defender is also set to play a big part in the game.

From the initial trailer video we can also see a classic London taxi, a host of British-built MGs and Jaguars, plus a hovercraft! We’re not sure what the story is with the latter, but we guess it will be exciting. 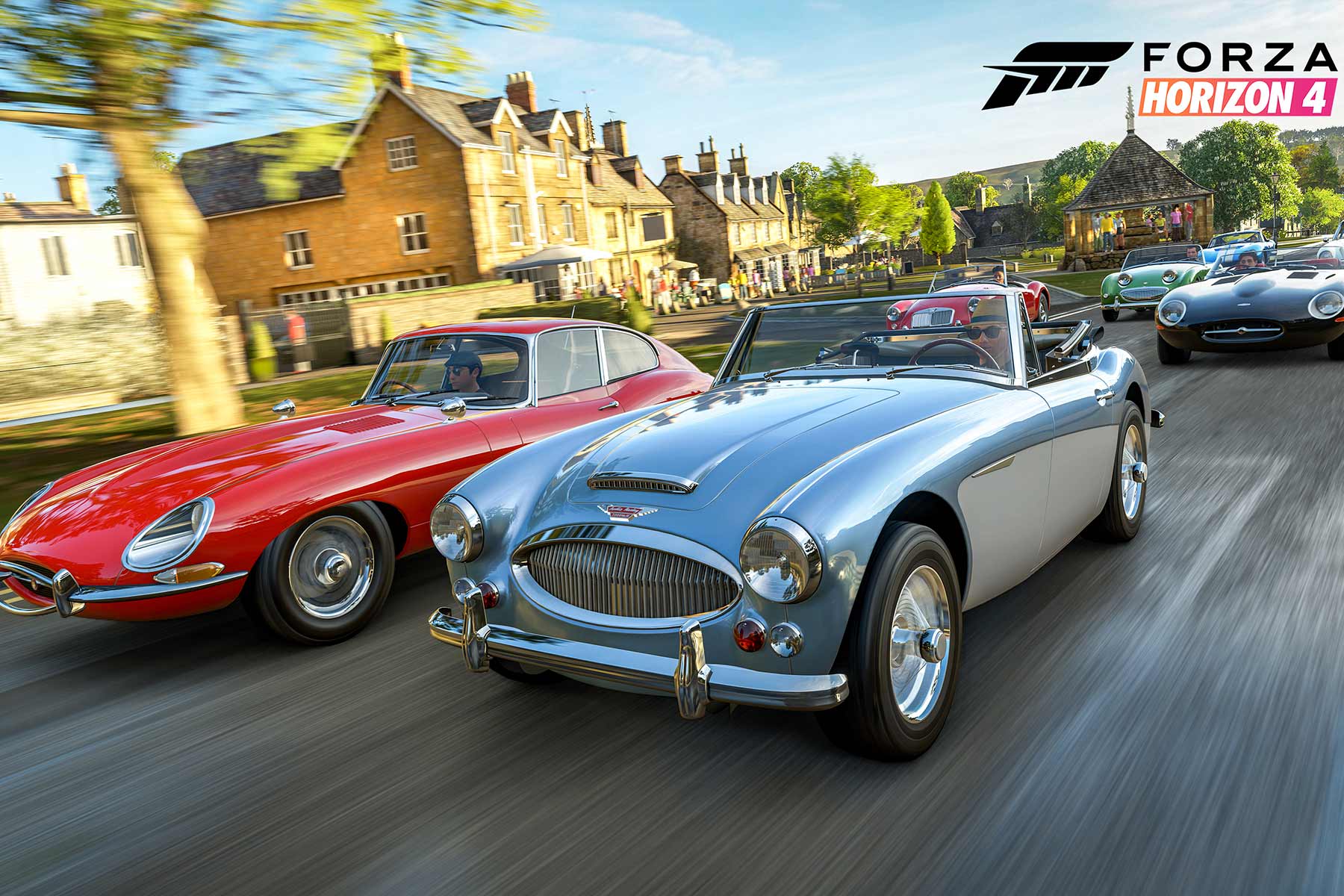 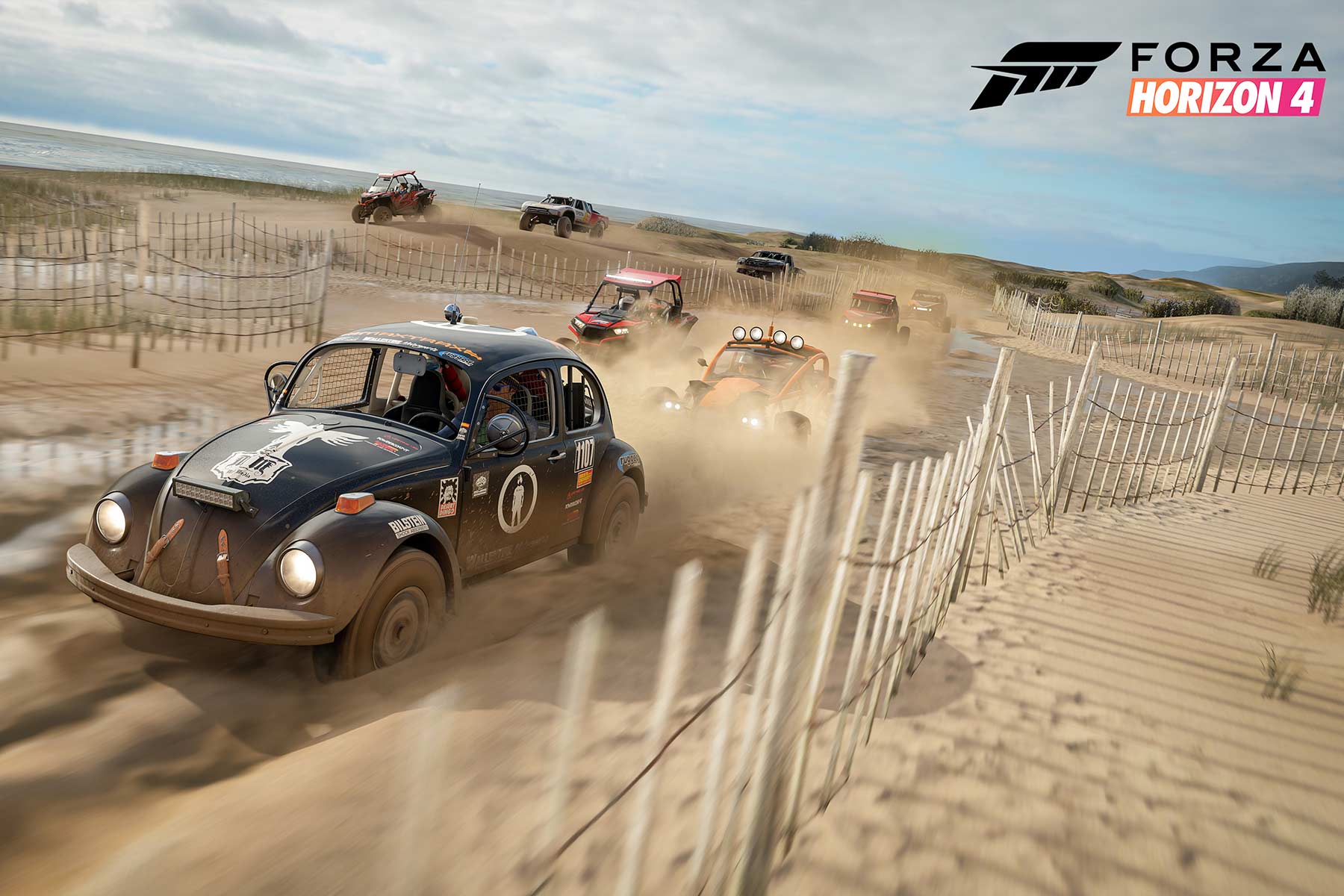 As with previous games, all cars will be fully upgradeable and customisable. Be prepared to spend many hours creating your perfect livery. New to Forza Horizon 4 will be the ability to own property, although Playground Games are keeping quiet about what advantages that will bring.

The game will be released on 2nd October 2018, and available for the Microsoft Xbox One, Xbox One X, and also Windows 10 PC. The keenest gamers will be able to pre-order from Monday 11th June 2018.