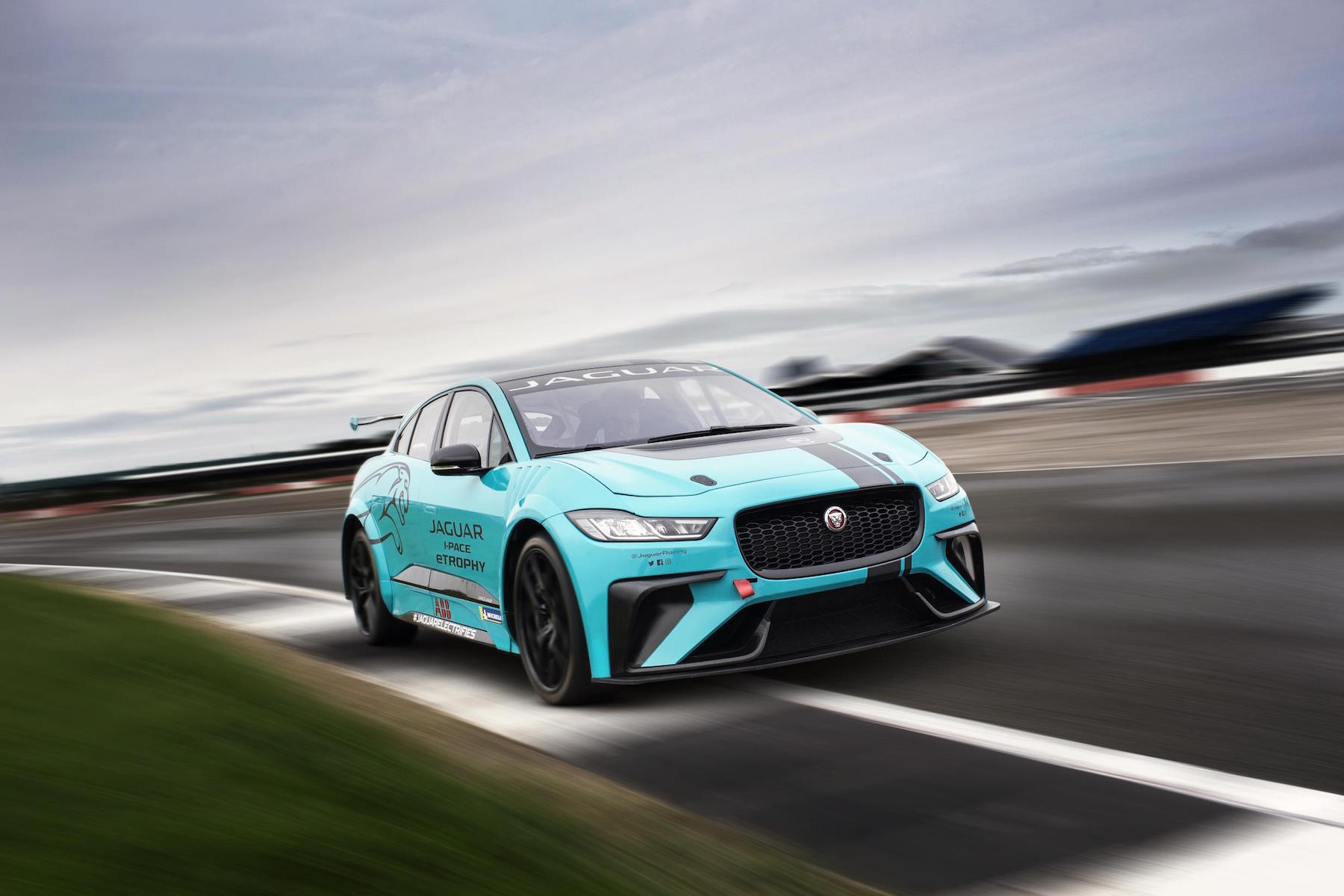 Details for the inaugural Jaguar I-Pace eTrophy have been announced, with 10 races set to take place in nine different cities.

Created as an official support race for the FIA Formula E Championship, the eTrophy will pit a grid of up to 20 identical production-based Jaguar I-Pace EV racers against each other.

The first round will get underway on the 15th December, with competitors taking to a street circuit in the Saudi Arabian city of Ad Diriyah. Further rounds will take in Europe, Asia, and the Americas, before a season finale in New York City. 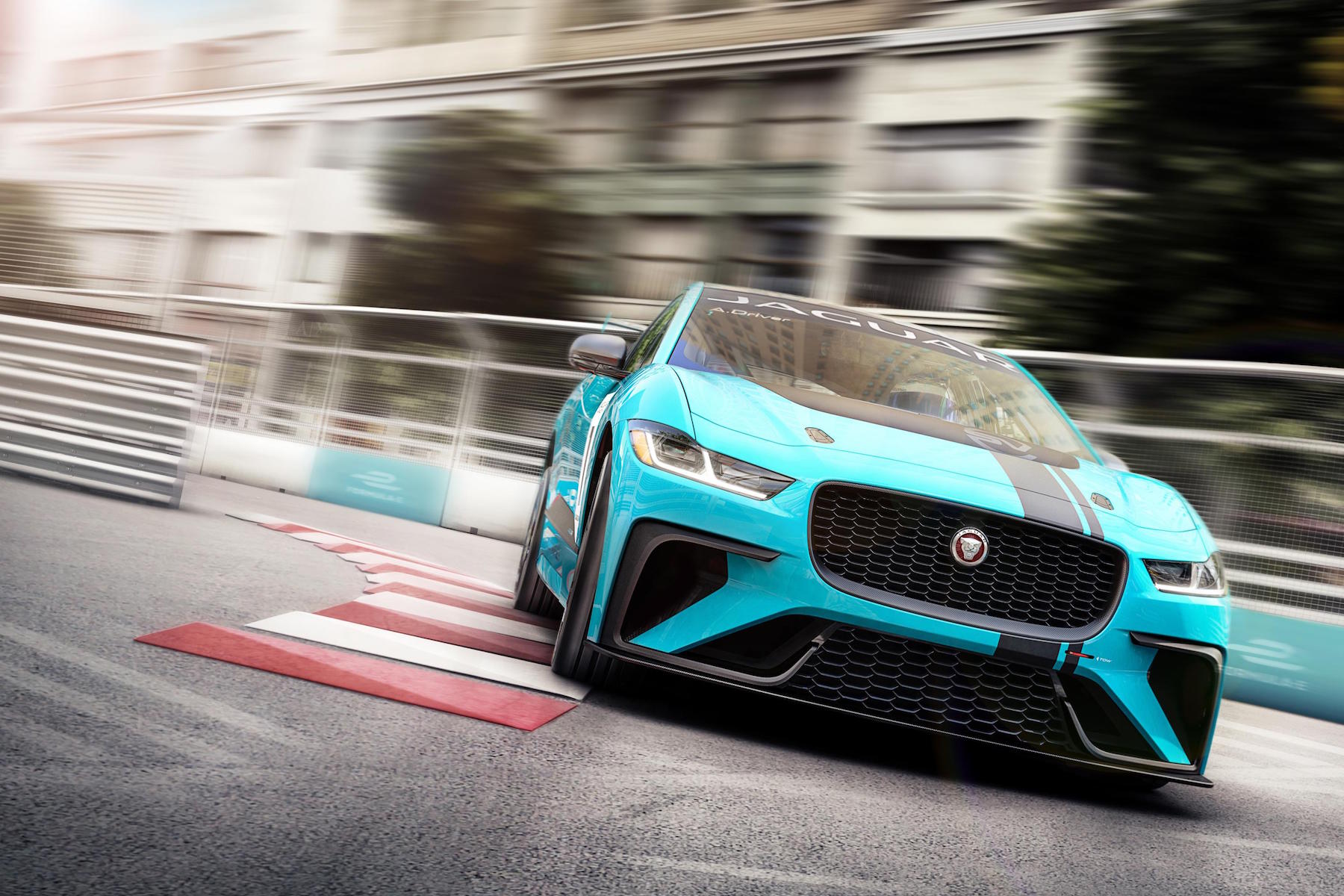 Races in the I-Pace eTrophy will last for 25 minutes, plus one lap, giving drivers and fans plenty of time for action on track. Taking place before the Formula E main event, the eTrophy is intended to highlight emerging young talent, and show that electric cars are anything but boring.

Each round of the calendar will also see a VIP driver added to the grid. Jaguar hopes to attract famous faces from the world of motorsport, and further afield, to enter the fray. 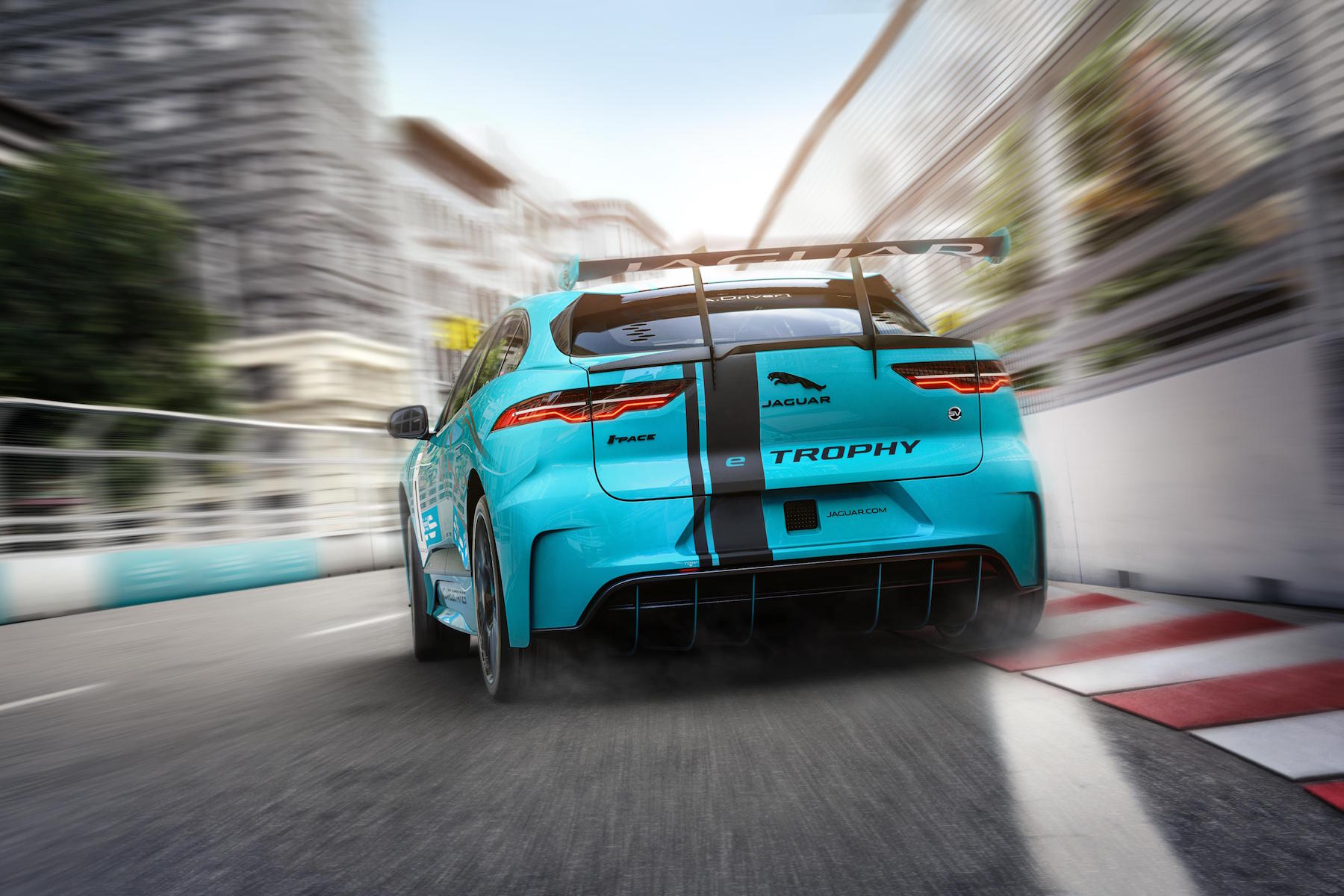 The eTrophy has the makings of a potentially dramatic race series. With 20 equal cars on narrow street circuits, the competition should be close. Hopefully Jaguar has produced plenty of spare body panels in anticipation. A prize fund exceeding £500,000 ($650,000) for the season should offer additional motivation.

Entrants will receive their specially prepared I-Pace race car later this month, with a special test day at the Silverstone race circuit. After that, the drivers will have several weeks to prepare themselves for the opening round of the championship.