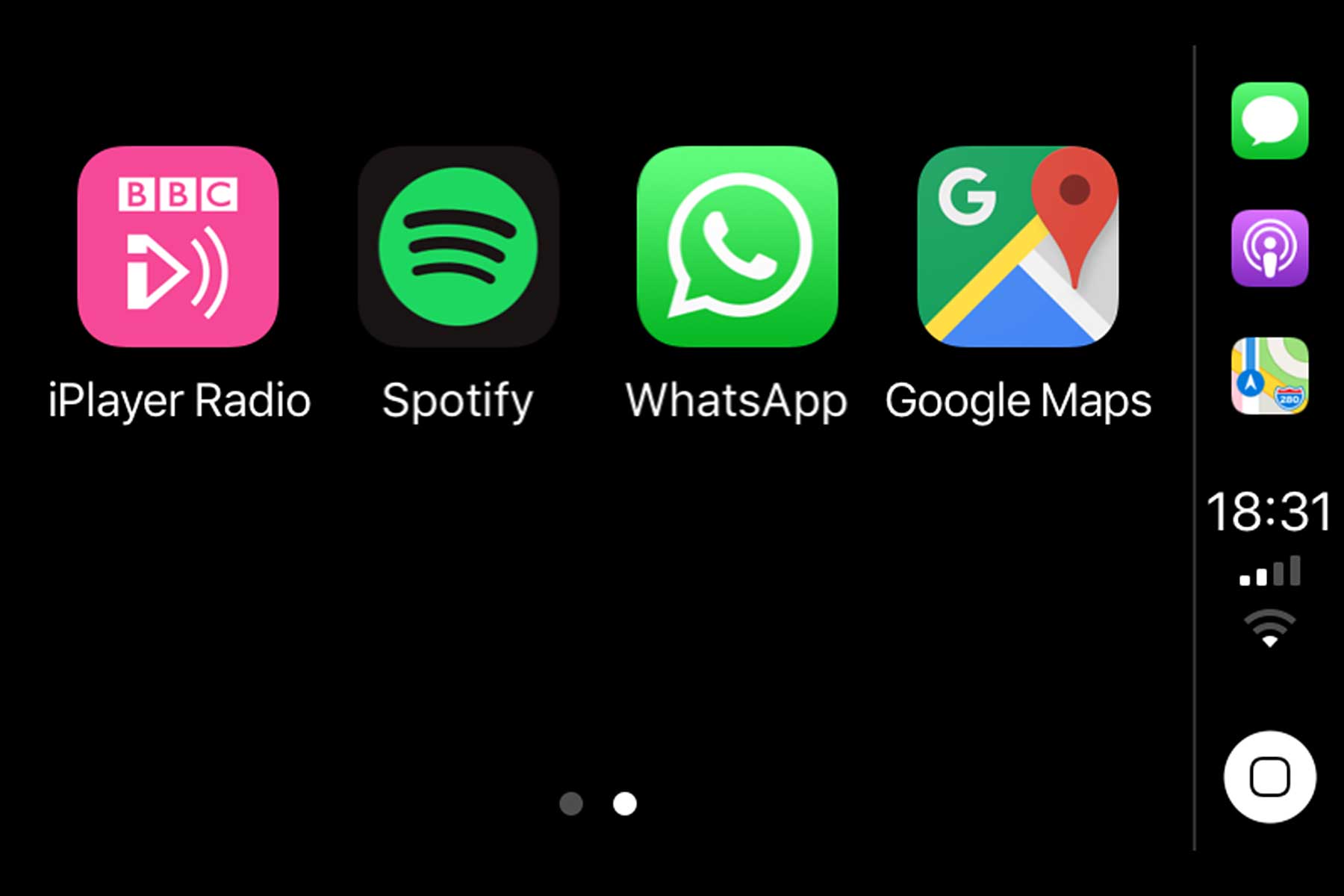 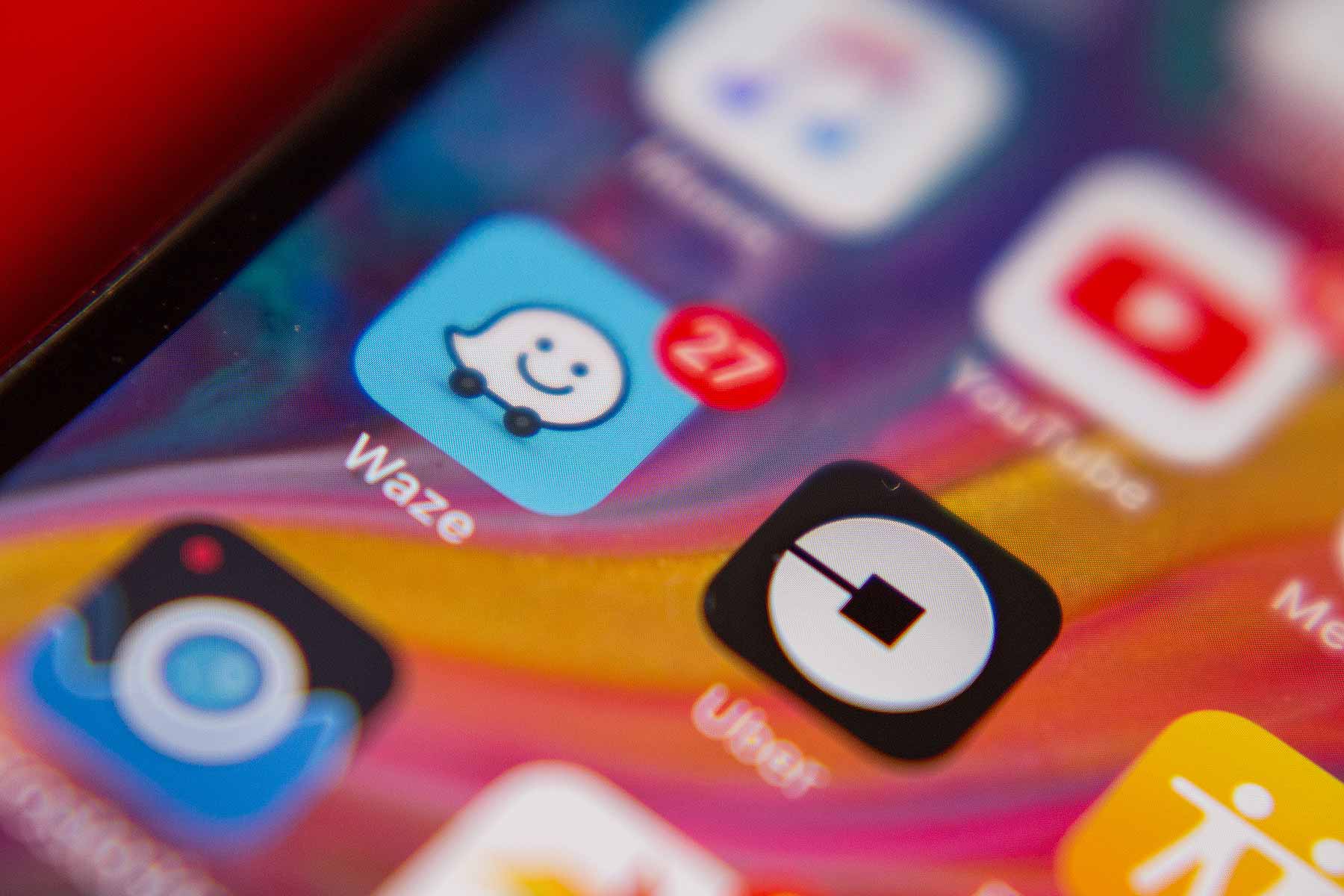 Apple CarPlay is the must-have car tech feature for iPhone users. But for those without inbuilt sat nav in their car’s infotainment system, it’s also been somewhat frustrating, as it has only supported the proprietary Apple Maps nav, not user favourites such as Waze and Google Maps.

No longer. After confirming it will now allow third-party navigation apps within Apple CarPlay at its World Wide Developer Conference in June, the firm has now confirmed the iOS 12 software update that will provide iPhones with the functionality to do this has, as of September 17th at 6pm, gone live and is available for installation.

Both Waze and Google Maps have been running beta test programmes of their iOS 12 integrations. Google Maps was the first to go live – the version 5.0 software update is now available to download in the App Store. It brings the Google Maps logo to the Apple CarPlay screen at last.

Waze has also now launched in Apple CarPlay, the company announced in a tweet.

It’s official: Waze for #Apple CarPlay is here and available to #iOS Wazers on 400+ car models worldwide. Good things come to those who wait ??. 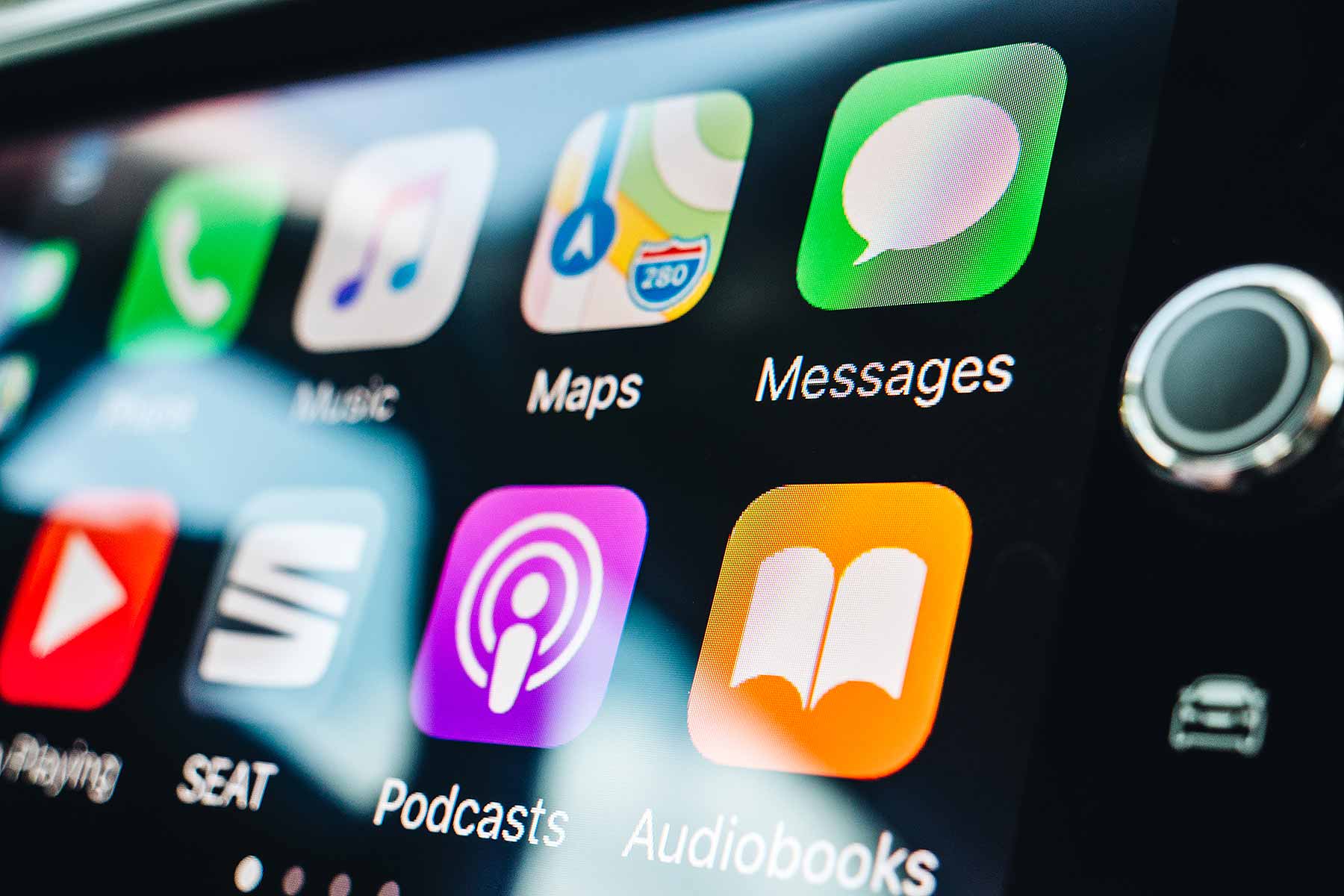 J.D. Power recently discovered Apple CarPlay users are much more satisfied with the tech than Android Auto motorists. The only real gripe of iPhone CarPlay users? The inability to use Google Maps (56 percent of people said they used it, compared to just 26 percent for Apple Maps).

Most new cars from major brands are now available with Apple CarPlay. Alfa Romeo recently announced the Giulia and Stelvio will offer it, while Hyundai is including it as standard on the revised i20.

But not everyone yet offers it – exceptions include Jaguar Land Rover, although the British firm is eventually expected to introduce it.