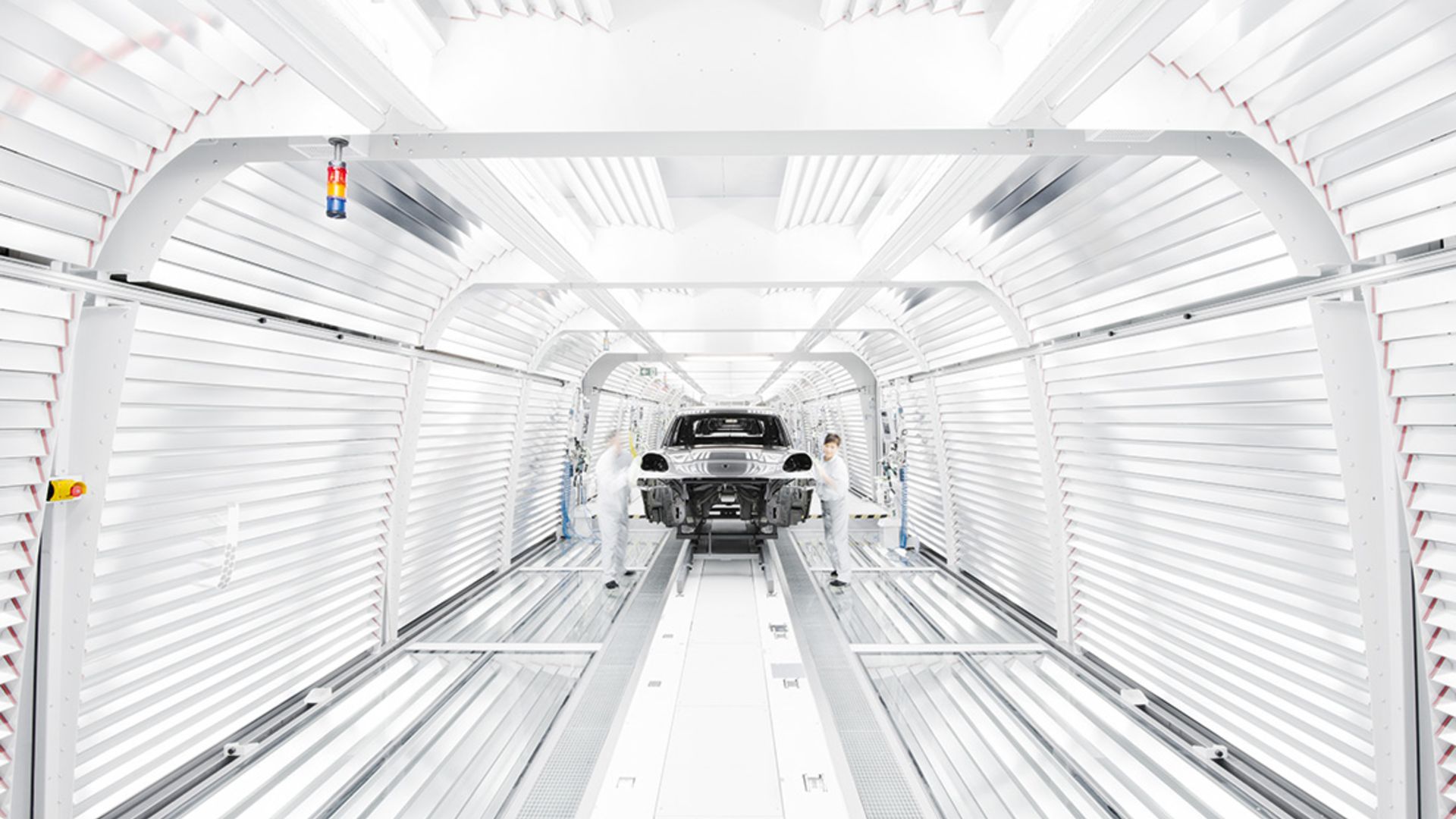 Porsche has just announced that the next-generation Macan SUV, coming in 2021, will be electric-only.

That means no petrol, no diesel, no hybrid. Electric only. And we think that’s a great idea.

An electric Macan makes sense. Firstly, the shape of small SUVs is conducive to electric powertrains. There’s plenty of room for batteries, and lowering the centre of gravity would be no bad thing.

More freedom to style and shape the body wouldn’t hurt either. There’s no way current crossovers will get worse in terms of looks or handling if they go electric-only.

But better than Tesla? 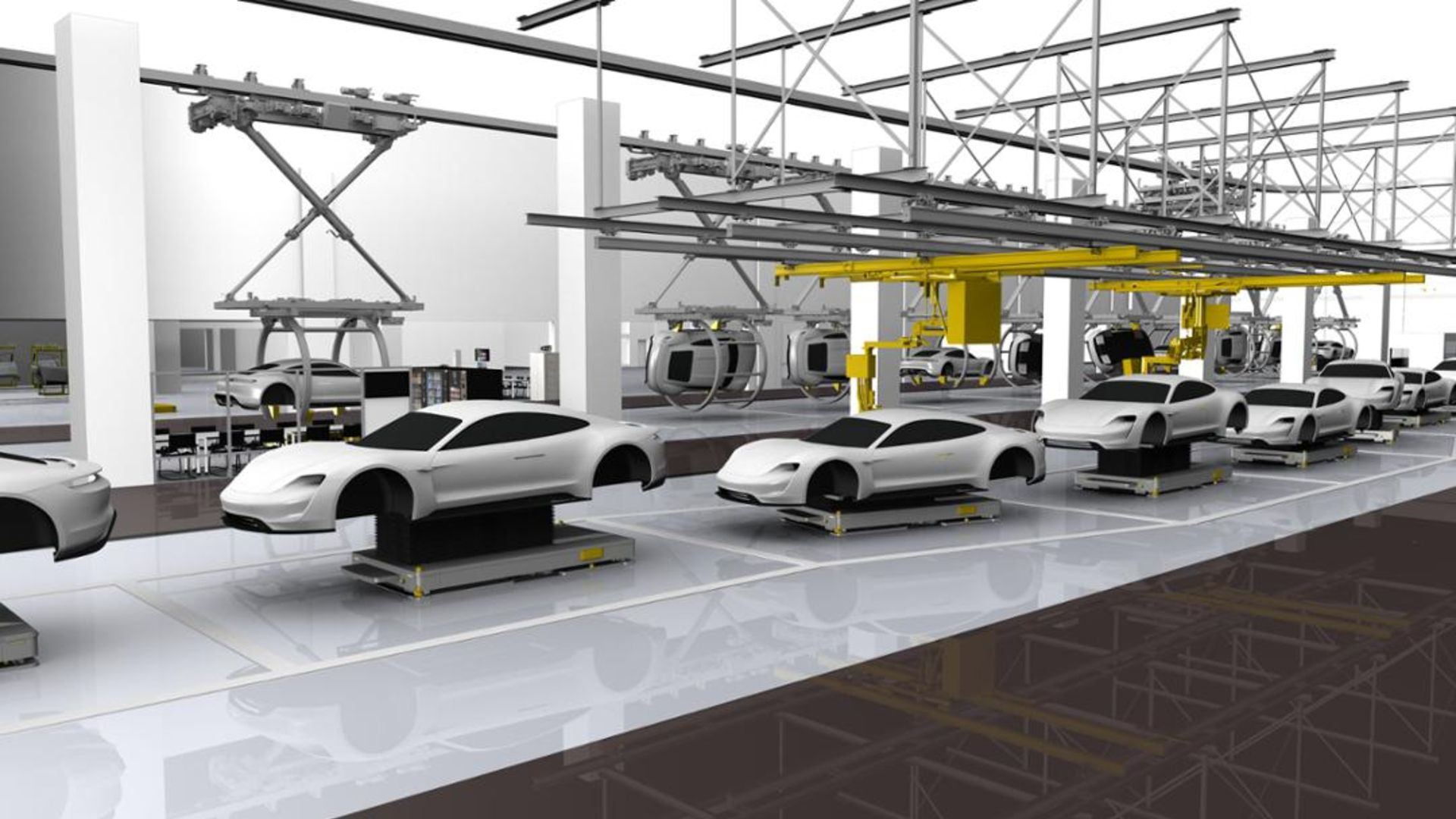 Imagine, if you will, a smaller Tesla Model X, with more range and quicker charging. It has also exchanged silly doors for Porsche badges, Porsche styling and indeed Porsche build quality. And it costs £30,000 less.

That sounds like a pretty appealing package to us.

Better than the current four-cylinder

The four-cylinder engine at the bottom of the current Macan range simply isn’t enough. It sounds asthmatic and has nowhere near the get-up-and-go you expect of a Porsche.

There’s no joy lost in exchanging it for electric motors and an 80kwh bank of batteries. You can bet the electric Macan won’t hang about.

There probably won’t be any economy or range lost either. We estimated we’d get a maximum of 450 miles out of a tank in the four-cylinder Macan when tested.

That was based on it achieving a deeply unimpressive 30mpg. Even that proved ambitious at times. 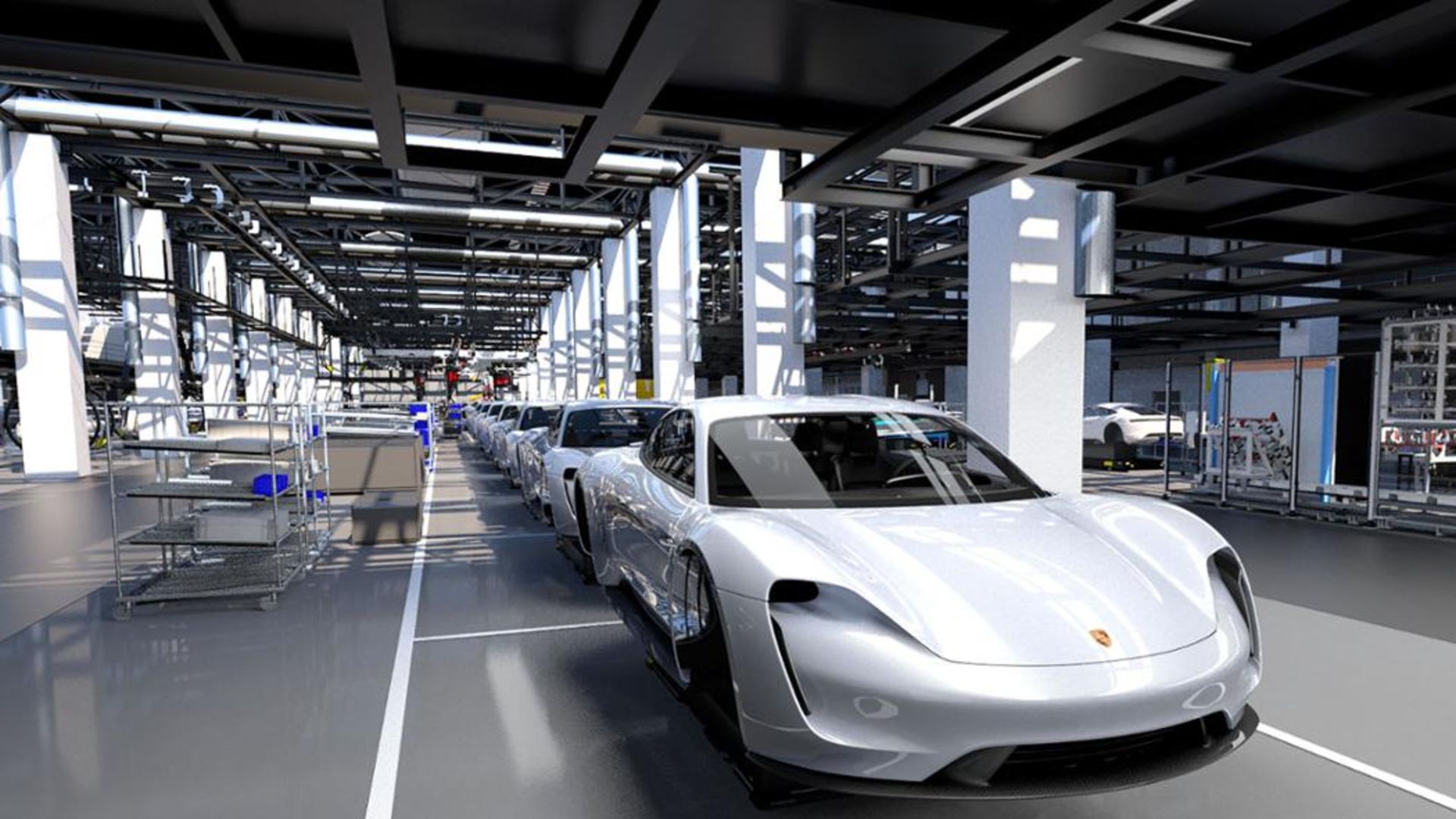 We’d wager that the next-generation electric Macan will get very close and possibly surpass that range, with performance to frighten a Macan Turbo. Indeed, it’s due to get a version of the 800-volt technology we’ll see in the Taycan later this year.

We hope we’re not being optimistic with our number plucking. An electric Macan that can do all of the above sounds like Porsche-badged perfection in an Elon Musk electric utopia.

It’s time for electric cars without caveats. And if anyone can do that, it’s Porsche.