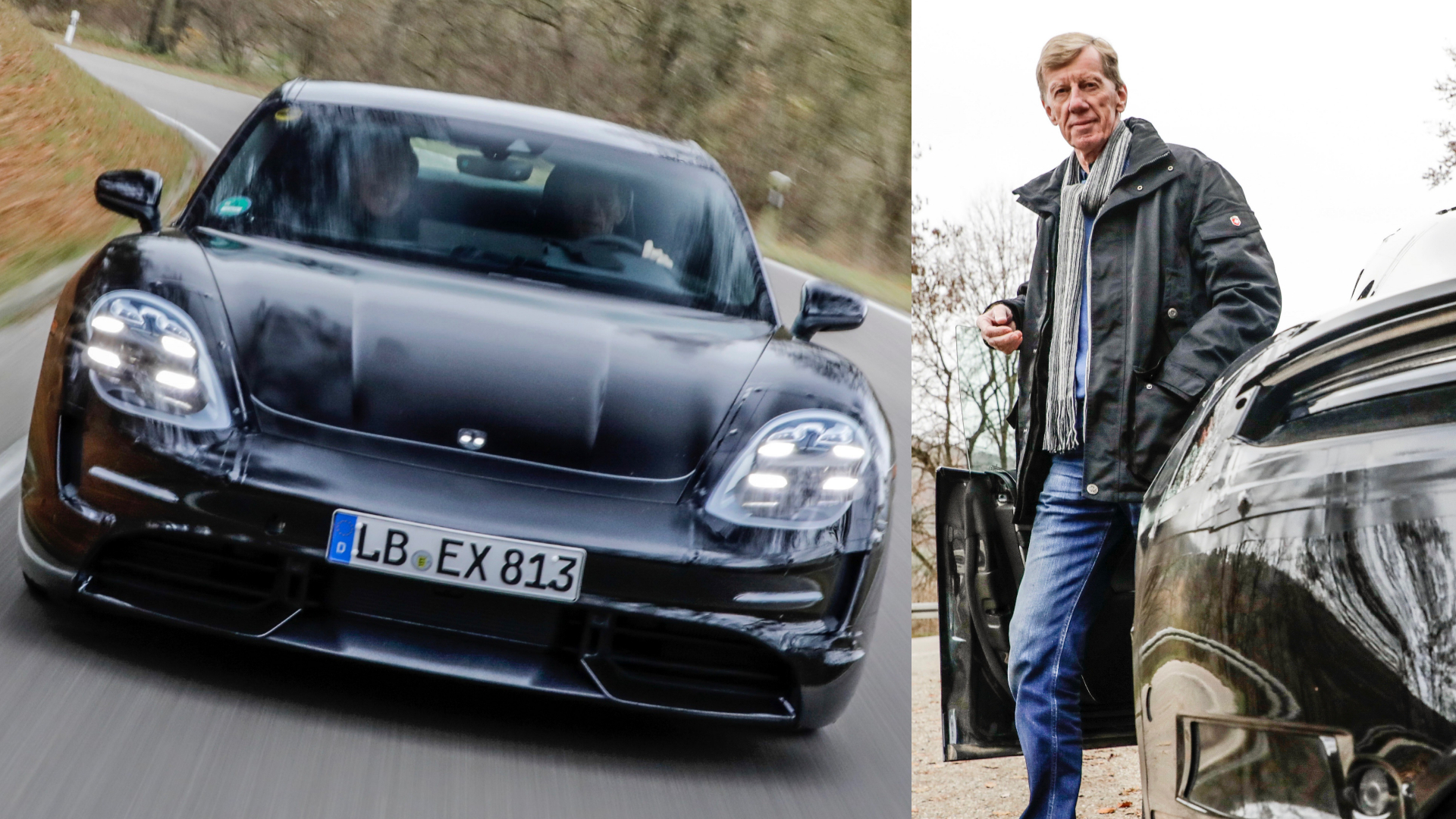 Porsche has canvassed a hero of the old school for his thoughts the new Taycan – its first all-electric car. So, what does rally legend Walter Röhrl think of it? And can any EV possibly be a proper Porsche?

This was Röhrl’s second outing in the hotly-anticipated Taycan. His expectations were high in terms of improvements needed in the calibration of the steering and brakes, along with the management of weight.

After his second outing, though, he seems quite ‘taken’ with it…

The feel of the Taycan

“I’m surprised because you barely notice the weight any more. The engineers have done a great job on the tuning and have made excellent use of the low centre of gravity. The steering and even the brakes handle superbly,” enthused Röhrl.

“The weight and the feel of the steering – and yes even the brakes, which are far more difficult to get right because of the combination of recuperation and conventional brakes – they’re all right on the money. And that’s what a Porsche should be all about.”

The performance of the Taycan 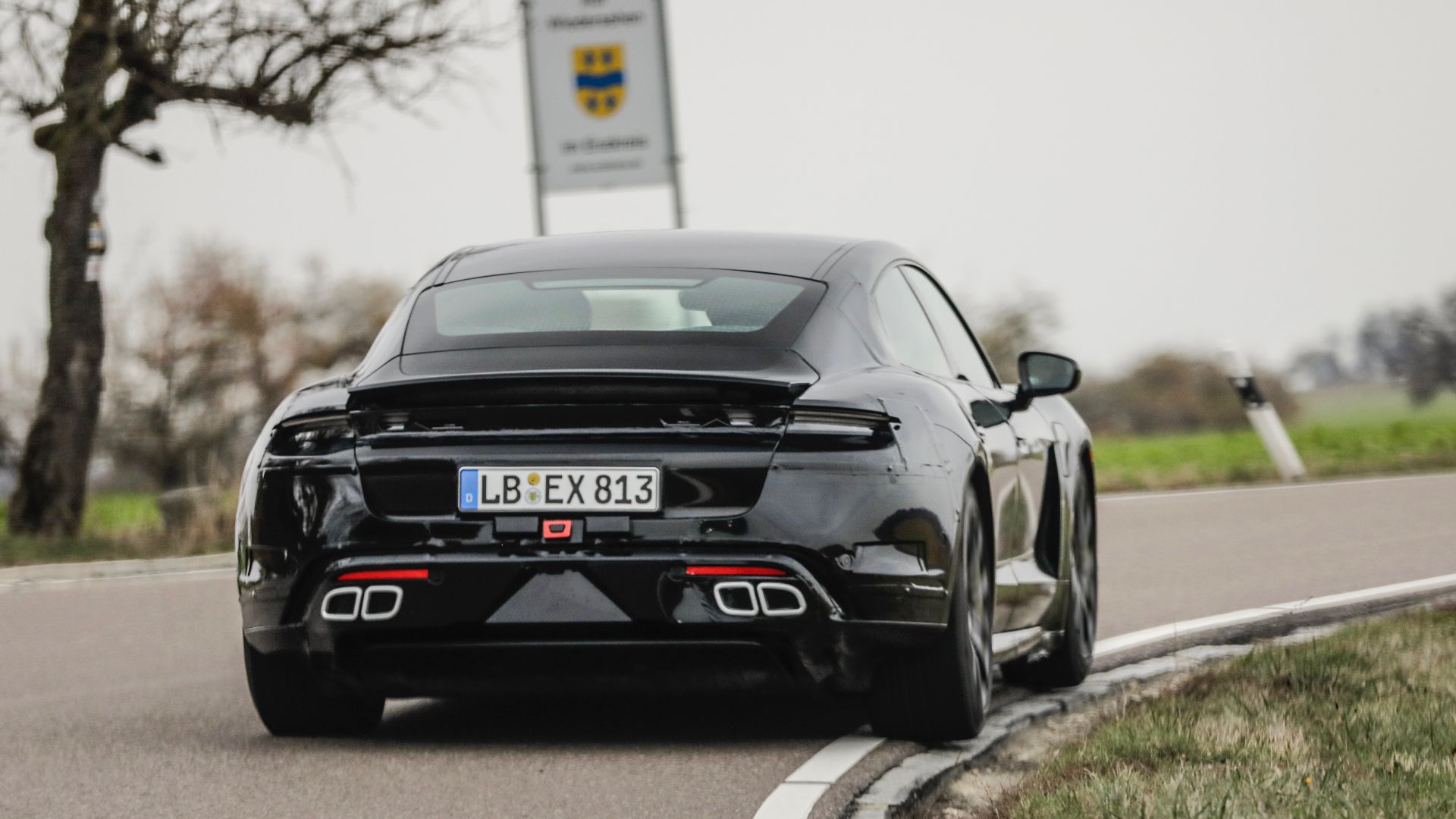 “It’s crazy. In all my years of rallying, I’ve never experienced such performance. The Taycan goes so well at such speed, really tremendous.

“Even in my fastest rally cars, I have never experienced performance like it – and the immediate response, this instant reaction that makes me smile every time.” 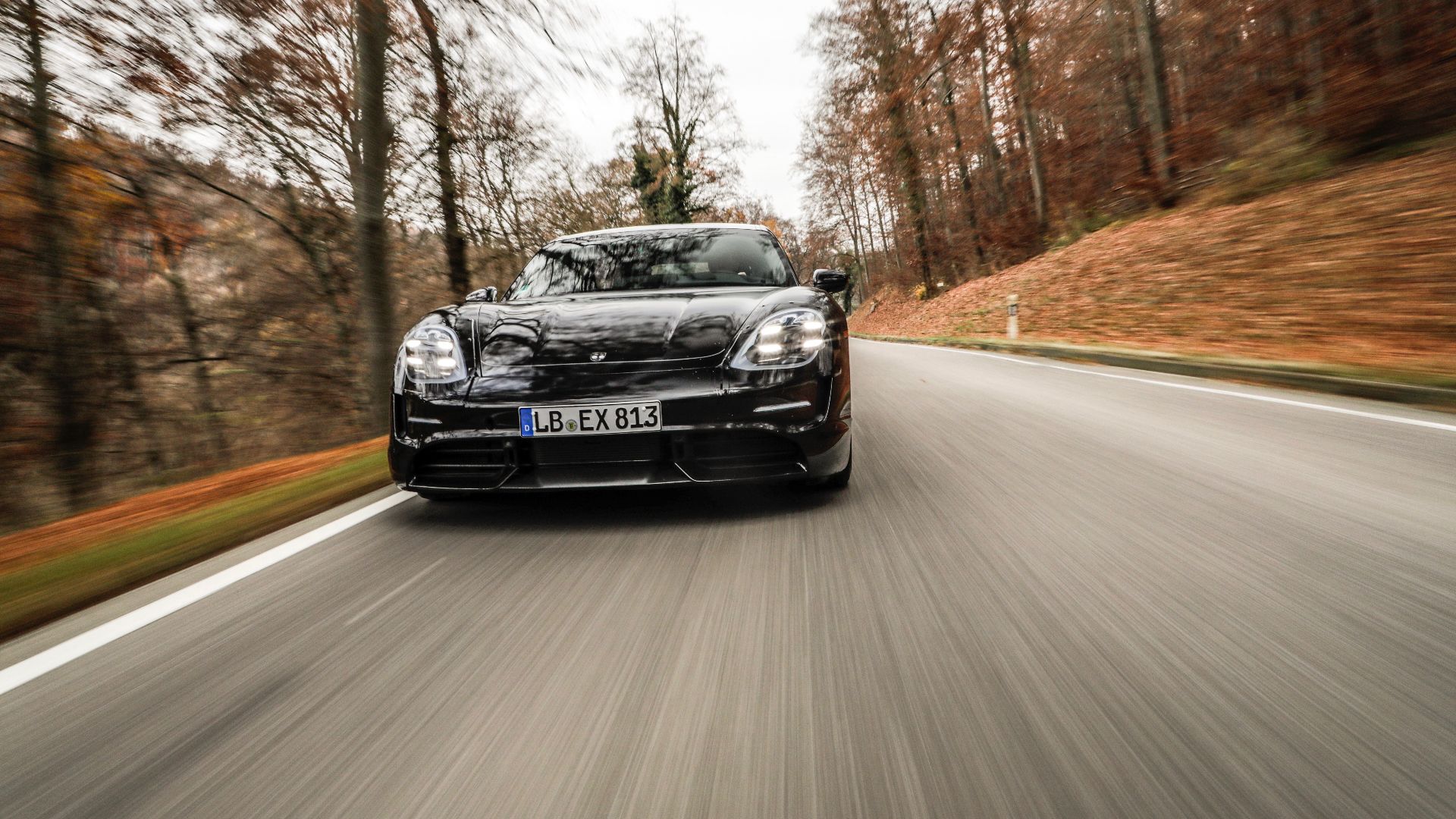 “I would never have expected that the lack of any sound from the drive system could mean no loss of performance. In fact I really like the quietness of the Taycan; it’s something of an experience in itself.

“If I had to drive it blindfolded, I would still know immediately that I was sitting in a Porsche.”

Living with the Taycan

“I think they are already on the way to delivering a fantastic product. However, my opinion is that they need to get infrastructure in place quickly, because I think I would go mad if someone was in front of me at the pump and I had to wait.”

Encouraging words, even if they are from a man on Stuttgart’s payroll. Nevertheless, it would take a brave man to bet against Porsche.

On the more practical side of things, it’ll pull enough charge for 100 kilometres (62 miles) of driving in as little as four minutes, thanks to its 800-volt architecture. Let’s hope Röhrl’s wishes for a stronger infrastructure to support it come true.