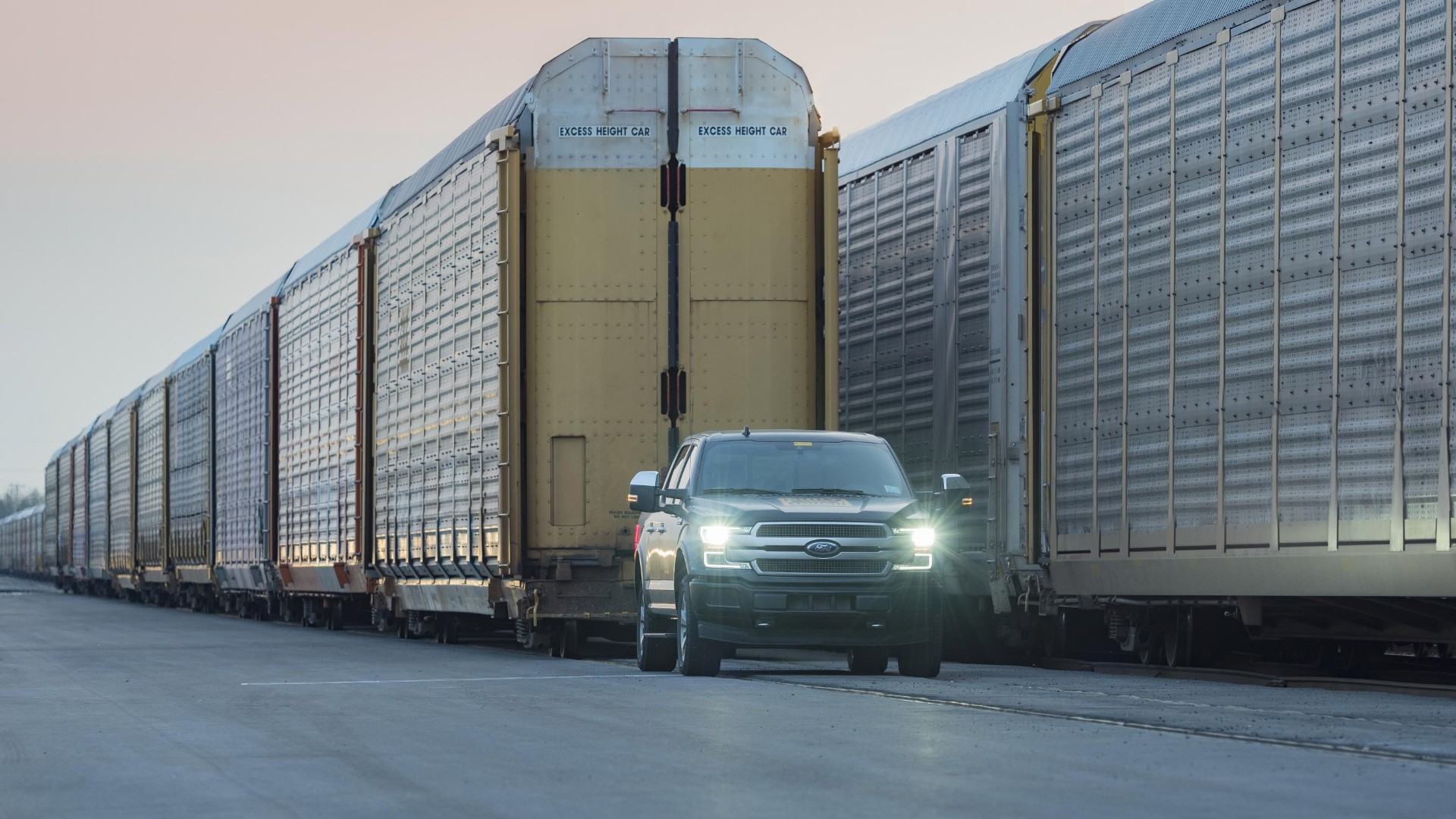 Ford has put its electric F-150 prototype on a strict training regime, as it proves its pulling power with an impressive towing demonstration.

Questions over range, infrastructure and longevity continue as consumers consider making the switch to electric cars. But there’s a niggling question in the commercial sector: can electric cars tow? Ford thinks so, and has given video evidence of an F-150 prototype pulling a train to prove it.

This wasn’t just a controlled situation for the benefit of the video. Ford called upon the help of a group of Ford F-150 die-hard owners of the USA’s best-selling pickup.

To prove that the electric F-150 can be ‘Built Ford Tough’, they pulled the train carriages loaded with 42 normal F-150s. The train itself consists of ten double-decker rail cars. We like a bit of overkill. 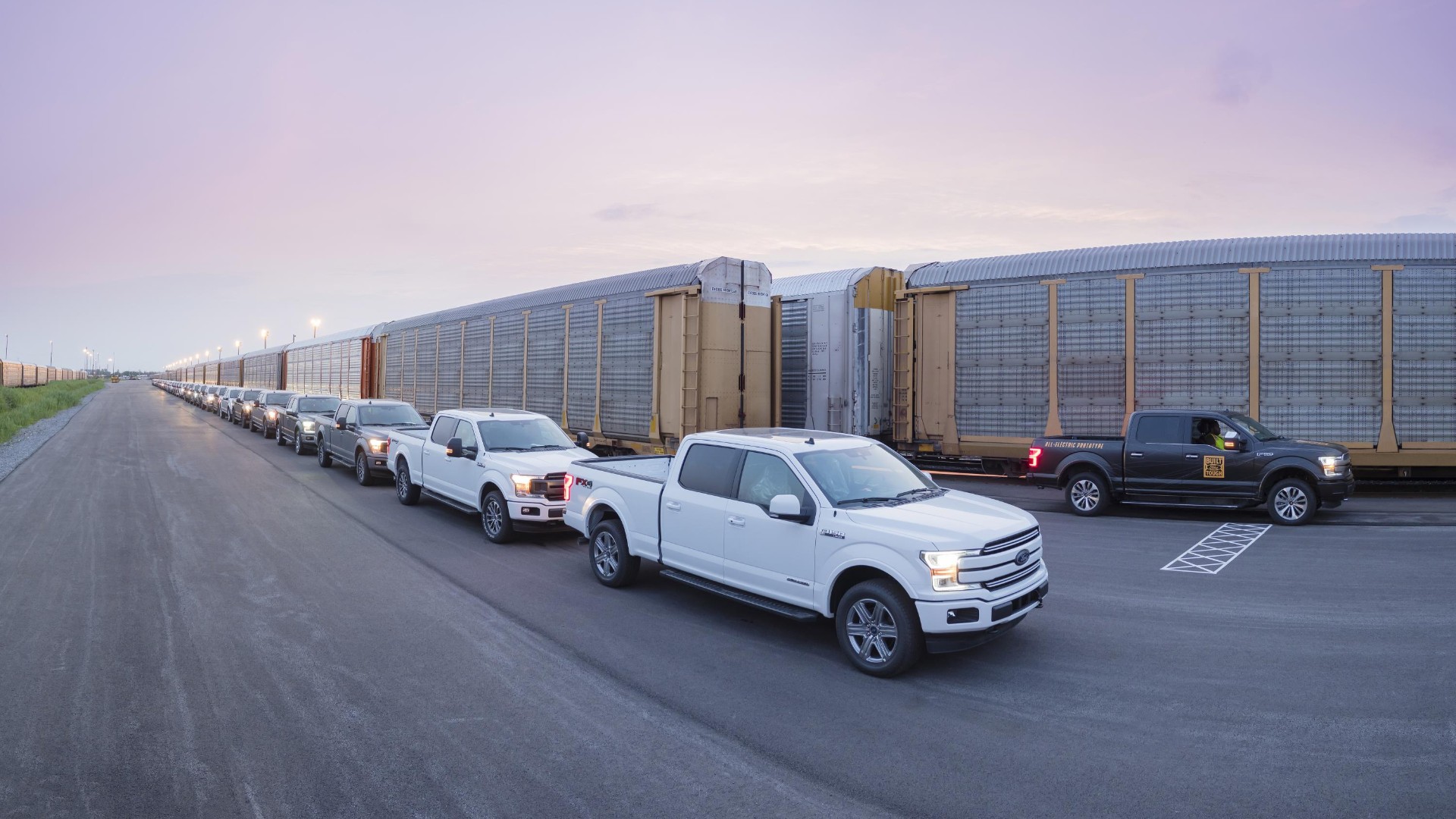 In truth it’s not surprising that the electric F-150 is able to tow a heavy train without a sweat. Electric powertrains are famed for their impressive torque levels. The question is around how the batteries and electric motors deal with the added load. Ford reckons its components are up to the task and has produced the video evidence. 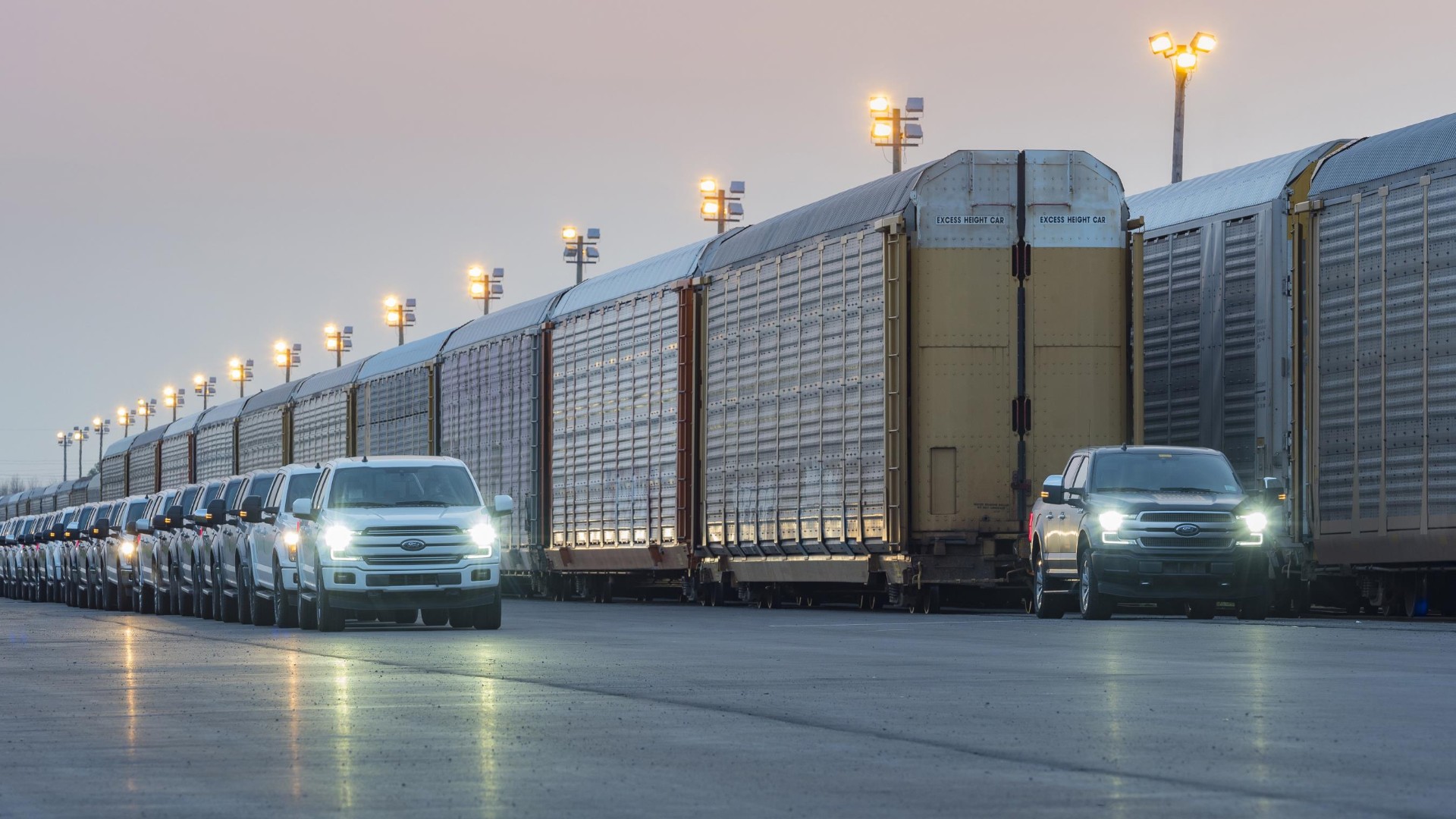 The F-150 hybrid is due to go on sale next year, but Ford has confirmed that it will also be putting an electric F-150 into production in the not-too-distant future.

We’re also expecting an all-electric Mustang-flavoured SUV to join the fray, along with a new Bronco. Whether the latter will get the EV treatment remains to be seen.