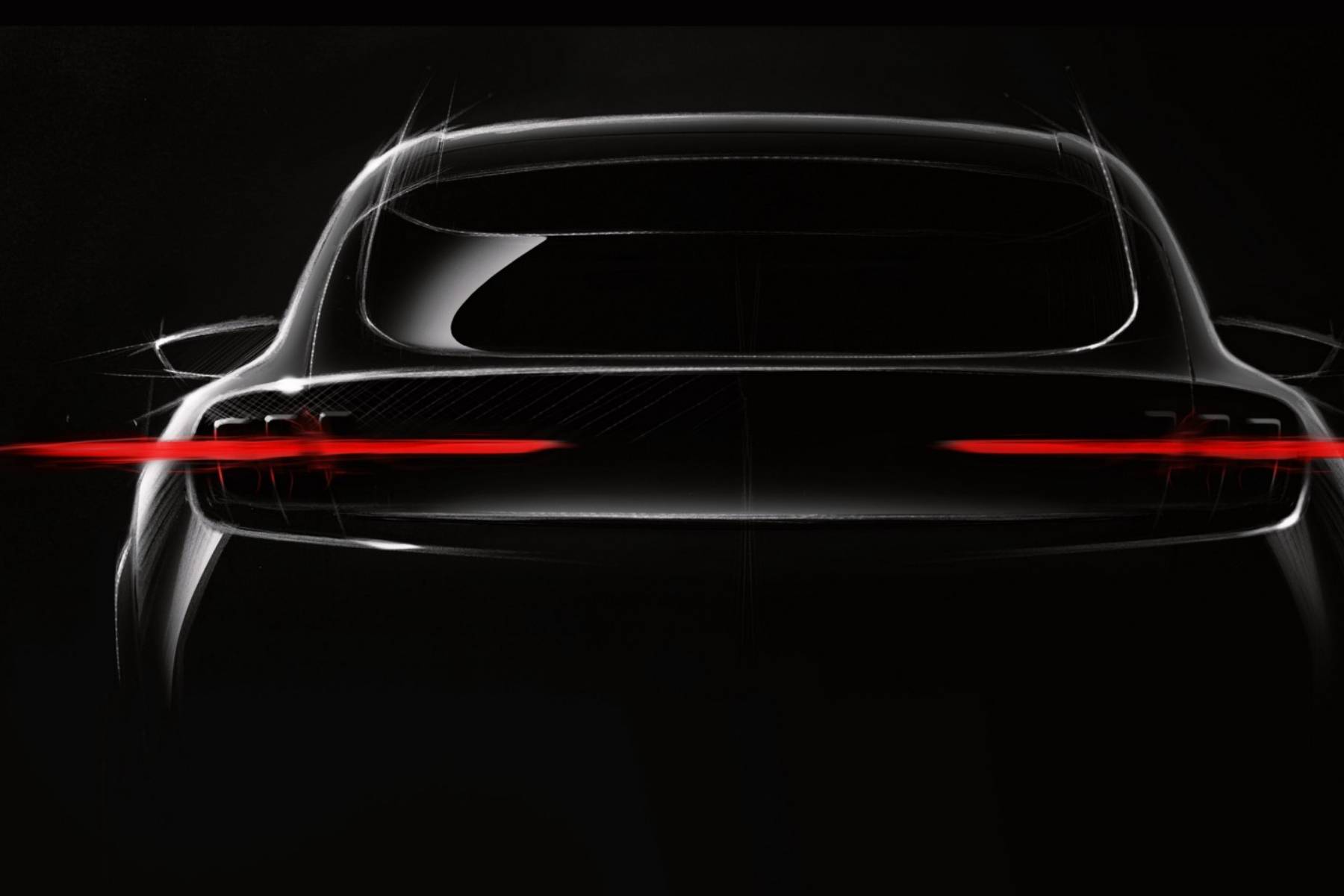 To many, the idea of a Mustang becoming a 4×4 is sacrilege of the highest order; it’ll be trampling all over nearly 60 years of pony car glory. Add to that the fact it’ll be electric and you can imagine the internet’s reaction.

In short, the death of the enthusiast automobile is nigh and we, loyal enthusiasts, must watch as it’s slaughtered by the once-hallowed hands of the world’s mightiest motoring marques. Well, not quite… 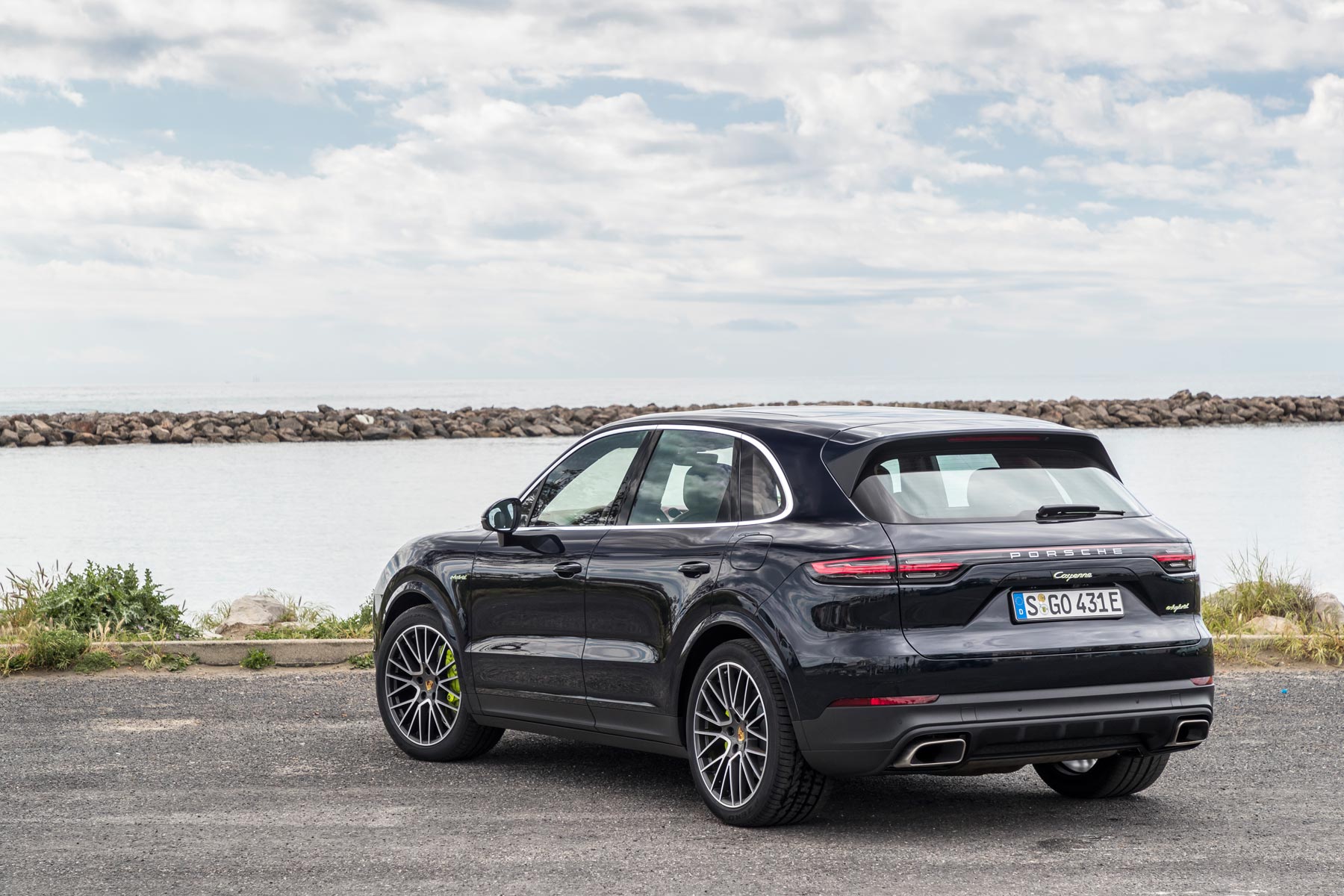 Firstly, this Mustang-inspired utility business. Does the Mustang own its own design language? Not really. Did the 911 own every stroke of Porsche designers’ pens when they came up with the Cayenne? No, it didn’t.

Like the 911, the Mustang is but a (prominent) name in the history of its mother marque. It is the owned and Ford is the owner, just as 911 is the possessed and Porsche the possessor. What does all this mean? Simply that Ford and Porsche made them and short of inciting riots by replacing the sports car with an SUV in a sports car suit, they can and will build what they want. And these cars will sell. In truth, they probably could replace them, but they won’t.

Revisiting the penultimate point there – people want to buy SUVs. The formula is tried and tested by this point. Not only with the Cayenne, but also Bentayga, Levante, Urus, F-Pace and many more.

All trade on style tropes and badge kudos generated by what their parent marques are famed for. All put profits – or soon will – into making the brand-defining models better than they’ve ever been. A successful Cayenne makes for a healthy Porsche, which makes for some of the best 911s ever sold. Rinse and repeat for Aston Martin’s coming SUV, the Ford “Mustang-inspired utility” and beyond. 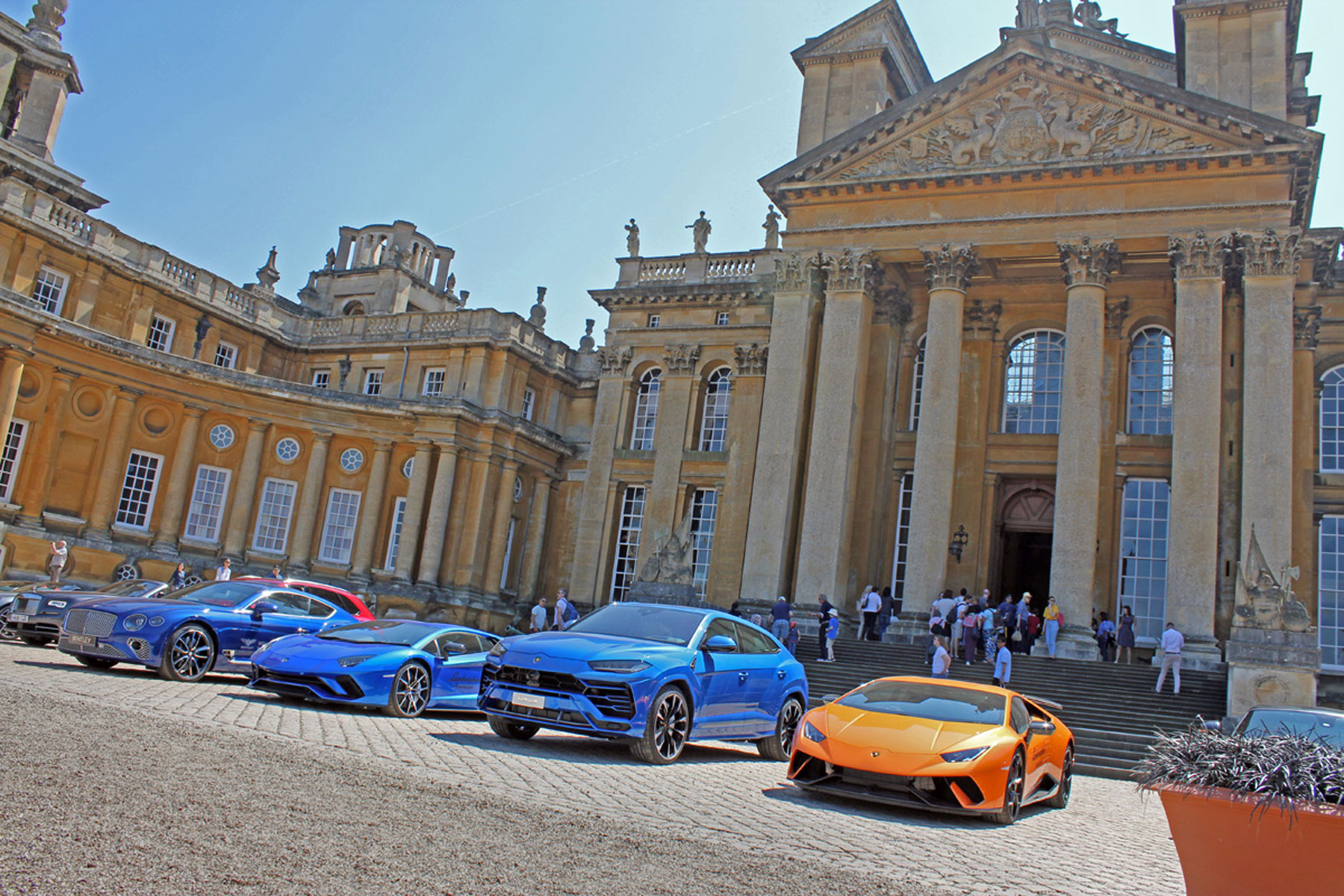 Also, electric SUV by purveyor of iconic sports cars – sound familiar? You’ll find an electric-only I-Pace parked up next to a 580hp supercharged F-Type in your local Jaguar dealer today. What’s wrong with a 300-mile capable Mustang-snouted SUV crossover next to a Mustang GT at Ford?

Make no mistake, the cars we’ve loved for over half a century are not the business-supporting totems they once were (if they ever were). The 911 that revs to 9,000rpm, some of the best Lamborghinis in the marque’s history, the best Bentley in a generation – all are gifts courtesy of their parent marque’s most generous best-sellers. So too will be future Mustangs. “Yours lovingly, Mustang-inspired utility”.

What’s the moral of the story? The SUVs are inevitable, the EVs are inevitable, so too are the cars we know and love. They’ll never be the same, what they were, whatever. But they are here, and they’re better than they would ever be without their SUV cousins to bolster their development budgets.

We should be encouraging their existence, even buying them, if we want our favourite cars to flourish. And that includes the electric Mustang SUV.