How Ford helped put a man on the moon

As the world celebrates the fiftieth anniversary of man taking his first steps on the moon, car enthusiasts will be pleased to learn of the part Ford played 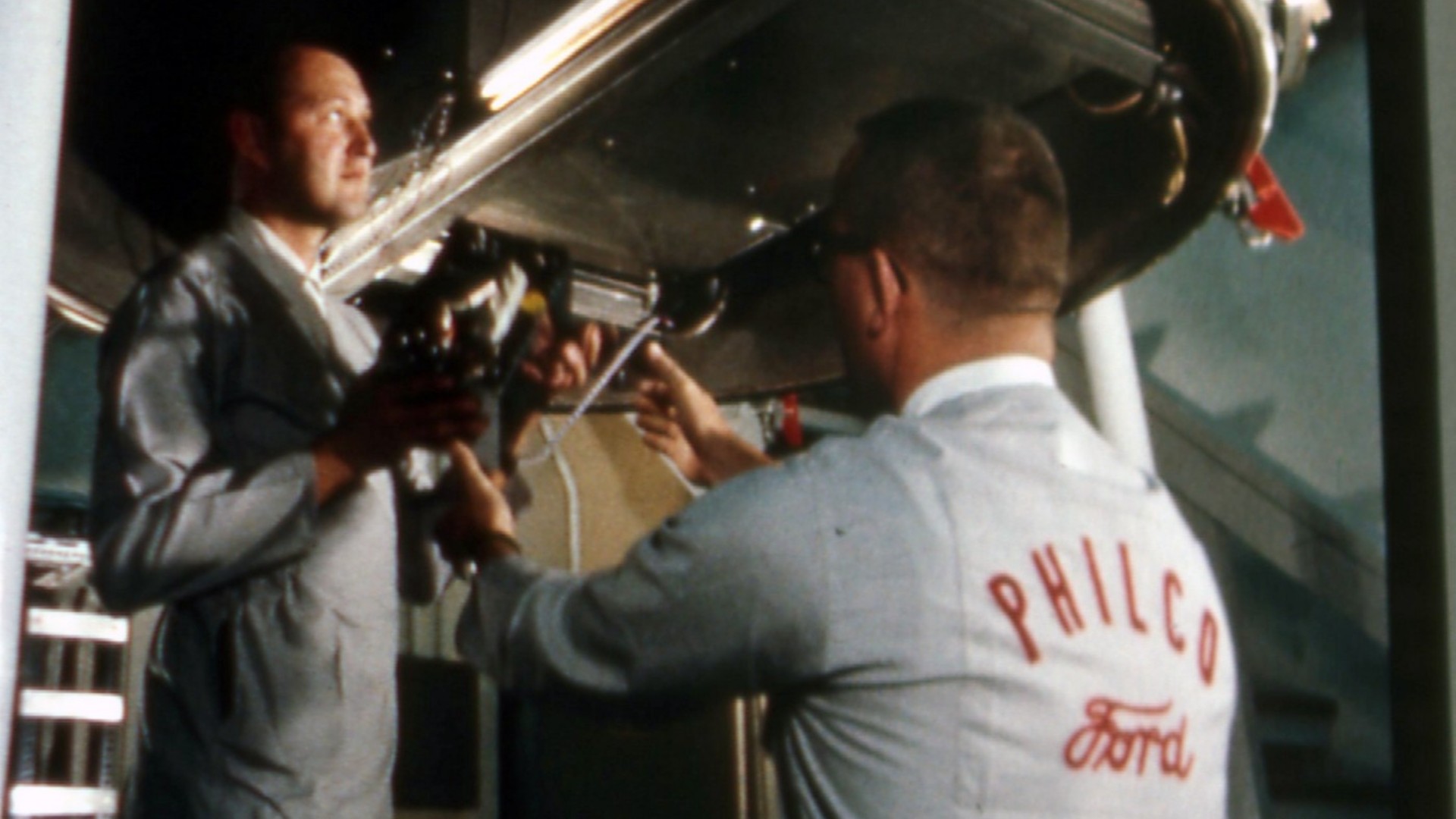 As the world celebrates the 50th anniversary of man taking his first steps on the moon, auto enthusiasts will be fascinated to learn that the Ford Motor Company was an integral part of the moon landing operation, as well as three further decades of operations.

“Really,” you’re thinking? Surely it must have been something to do with the lunar rover… False. It wasn’t until the Apollo 15 Lunar visit of 1971 that the lunar rover went to the moon.

Ford’s involvement in the Apollo 11 moon landing is far more in-depth, albeit not in the sense you’d expect. 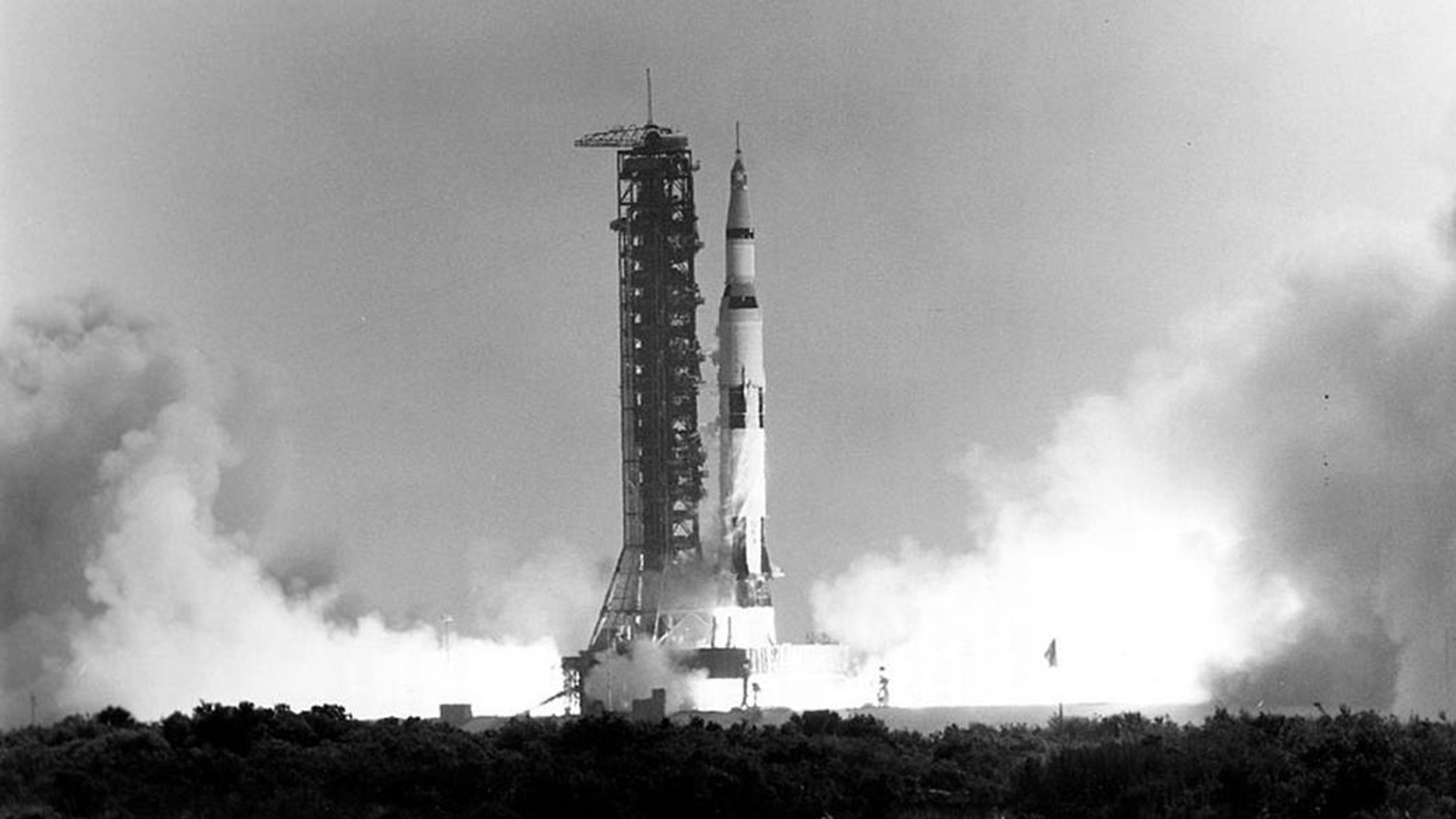 Ford was actually involved in the construction and maintenance of the Mission Control Centre. How? As the outside investor for Philco, an engineering company founded on the manufacturing of carbon arc lamps, followed by batteries, radios, televisions and innovative transistors.

It was in 1961 that Ford’s beyond-automobile venture Philco-Ford came into being. This is the division that would see the Ford name be integral in our first adventures to other celestial bodies. 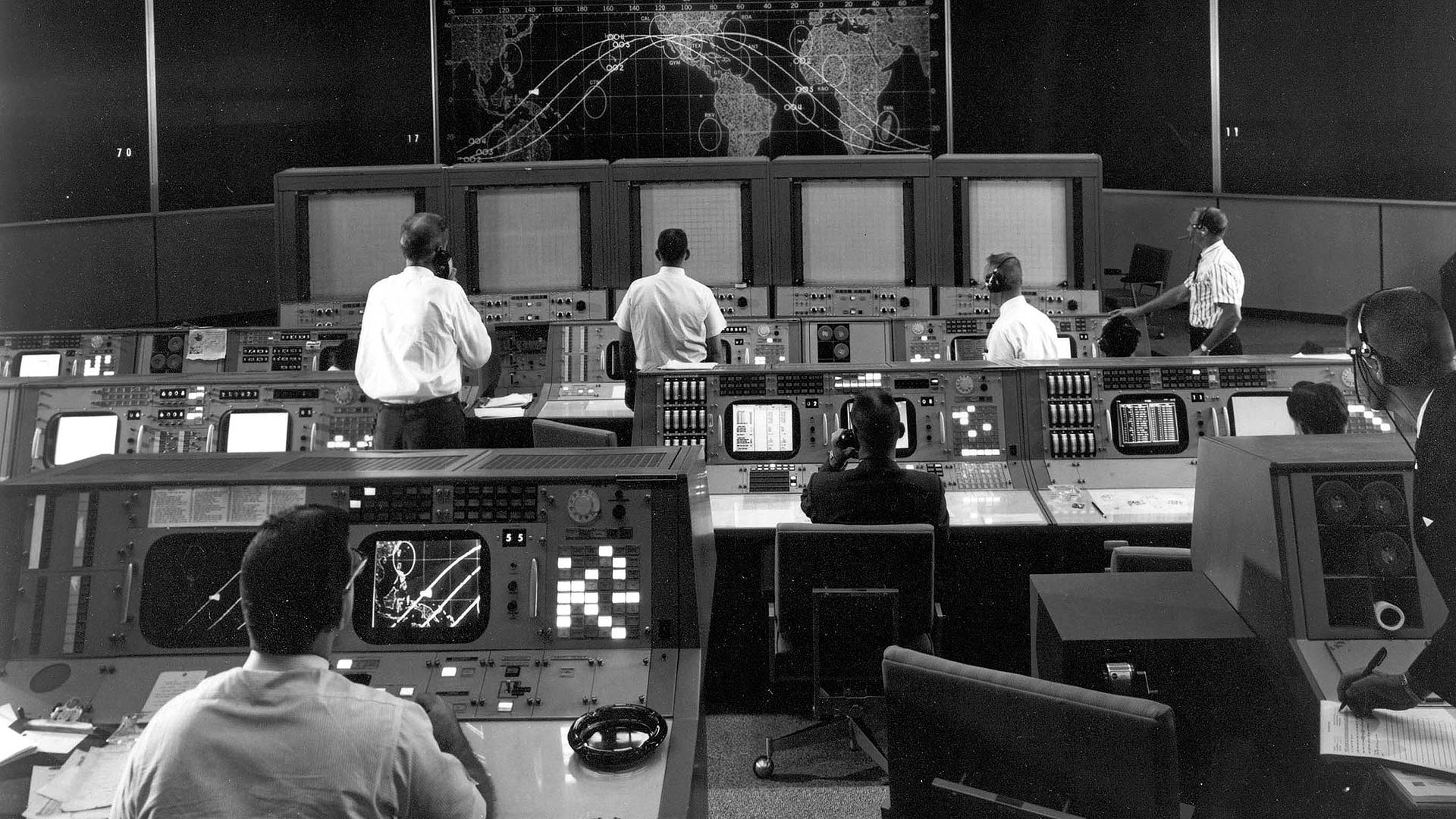 Philco-Ford, a relative underdog company, beat the likes of IBM, Lockheed and AT&T in securing the contract to fit out Mission Control Centre at the new Houston Manned Space Centre. It was the clout and associated resource of the Ford name, along with Philco’s pioneering electronics systems and knowledge, that won the job.

Readying Houston for the moon landing 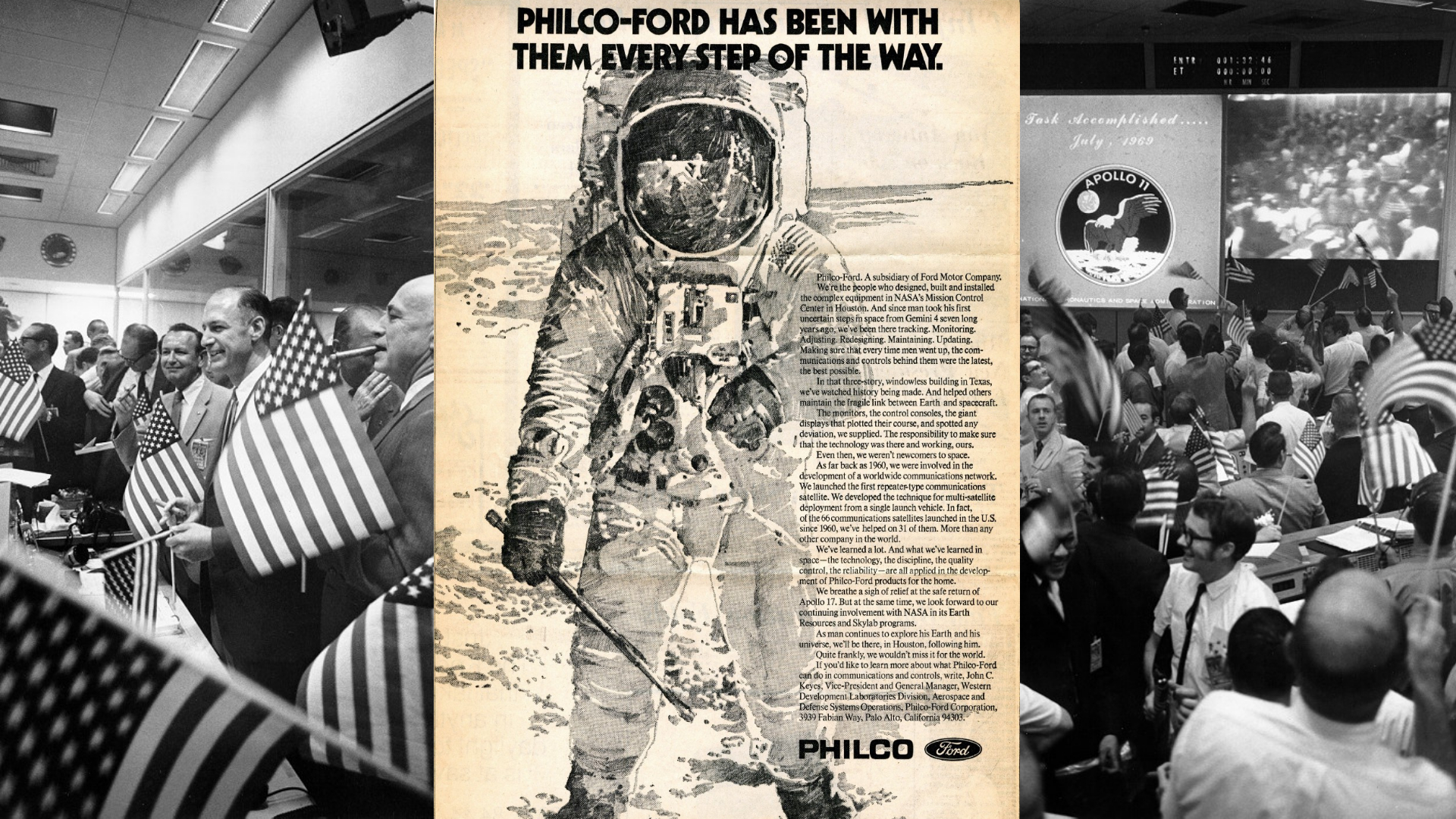 Philco-Ford had a mammoth task on its hands. This was a pioneering task in almost every sense, with new computing and software systems required to both metaphorically, and literally, help tread new ground.

It had to deliver a full control centre capable of managing remote tracking sites, as well as communications and control of the spacecraft itself.

Once the Mission Control Centre was successfully completed in 1965, Philco-Ford remained integral to the operation. It supplied staff on site for constant and consistent support. Each subsequent mission required re-designs, with wiring changes sometimes numbering up to and beyond two million.

The landing itself took things to a new level again – although the most incredible achievement by Philco-Ford would continue in use for a whole year following the return of the Astronauts on July 24, 1969.

In collaboration with IBM and NASA, Philco-Ford developed the Early Apollo Scientific Experiments Package, or EASEP. This device was to remain on the moon to learn more about the lunar environment long after Buzz Aldrin and Neil Armstrong had returned home. 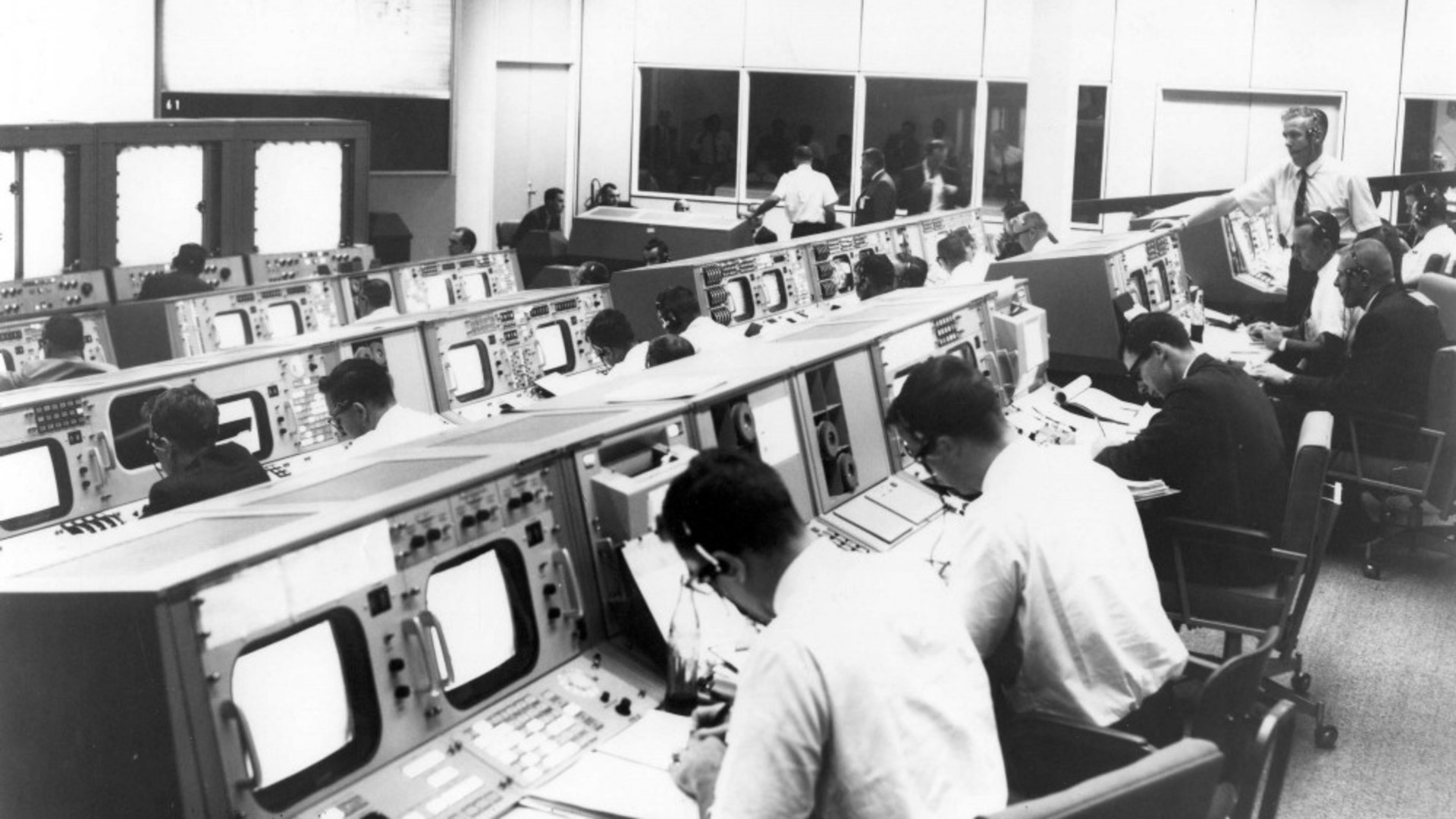 The Ford name would endure as an integral part of out-of-atmosphere activities throughout the next two decades.

In 1980, as many as half the communications satellites operational in orbit had been build by Ford, following the company’s 1976 evolution into Ford Aerospace and Communications Corporation.

It wasn’t until 1990 that Ford divested its space explorer division, when Ford Aerospace was sold to Loral Corporation.

From the lunar orbit, landings, to satellite coms, Skylad, Apollo-Soyuz and the Space Shuttle, the stamp of the blue oval on man’s pioneering exploits to the final frontier are undeniable.