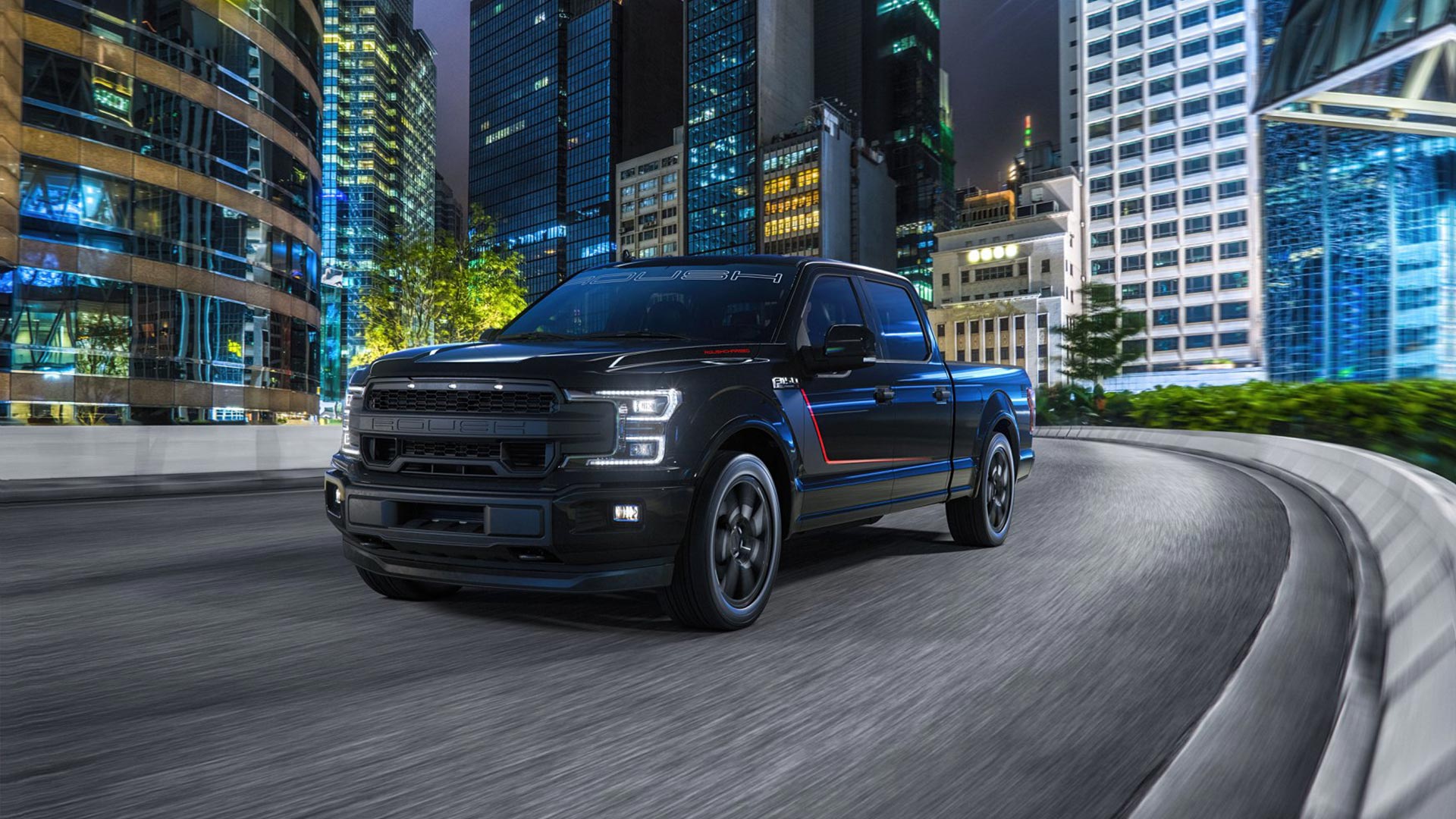 Ford tuning specialist Roush has laid claim to the title of building the quickest production pickup truck the world has ever seen.

Its new 650 horsepower Ford F-150 Nitemare has been timed achieving the 0-60 mph sprint in under 4 seconds, when tested by a team of automotive industry experts.

The best time of 3.9 seconds is quick enough to embarrass sports cars like the Porsche 718 Cayman, or even a Lamborghini Gallardo, in a drag race. 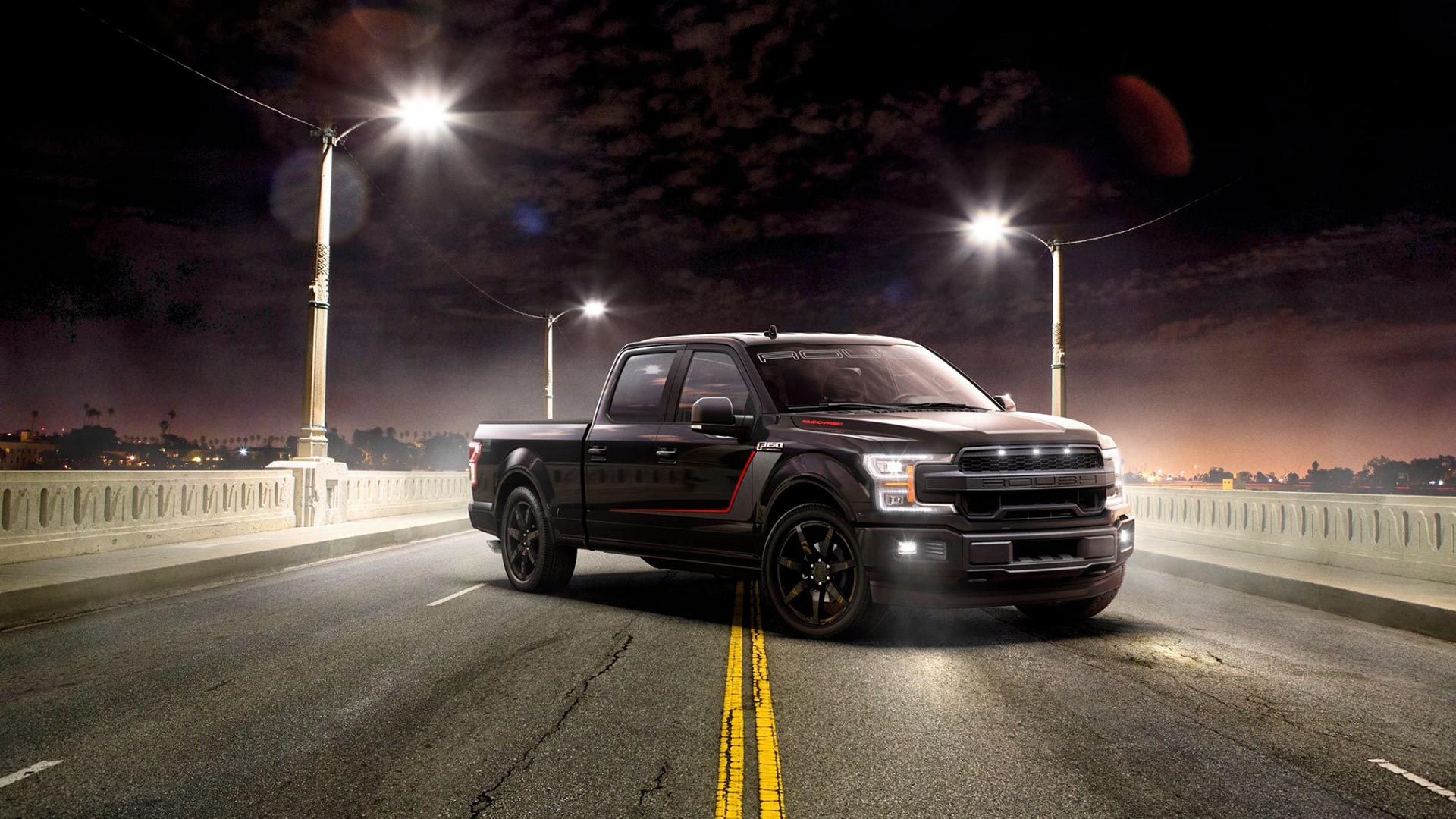 Two versions of the Roush F-150 Nitemare were tested on a drag strip, both in four-wheel drive configuration and with Sport mode engaged.

It was the Regular Cab version of the Nitemare which managed to dip below 4 seconds, with the SuperCrew version clocking a time of 4.1 seconds instead.

Helping get the most from the modified trucks were racing driver Robb Holland, Discovery Channel star and mechanic Aaron Kaufman, and Jack Roush Jr. 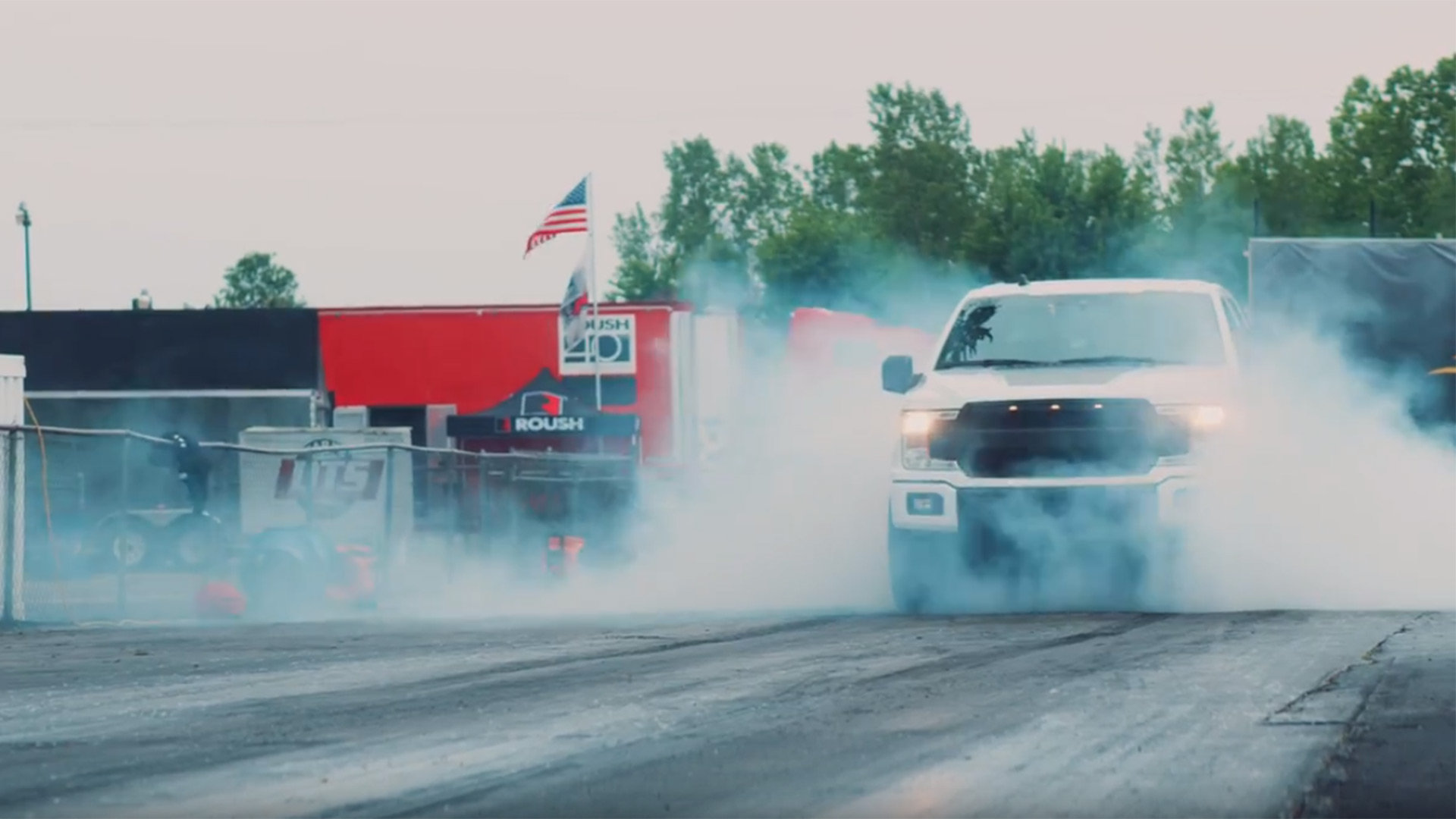 Using the 5.0 V-8 F-150 as a base, the Nitemare package uses a Roush supercharger and performance exhaust system to boost output to 650 horsepower and 610 lb-ft of torque.

Also included in the $19,150 conversion is a set of 22-inch wheels, lowered suspension, new front grille, plus Roush decals for the exterior.

Whether the F-150 Nitemare will hold onto its record is another question. Texas tuning firm Hennessey has created a 1,000 horsepower version of the Jeep Gladiator, which could fight for the crown.

In addition, Roush is also said to be working on a new performance package for the Ford F-150 Raptor. It means truck buyers certainly don’t need to worry about choosing between both speed and practicality in the near future.