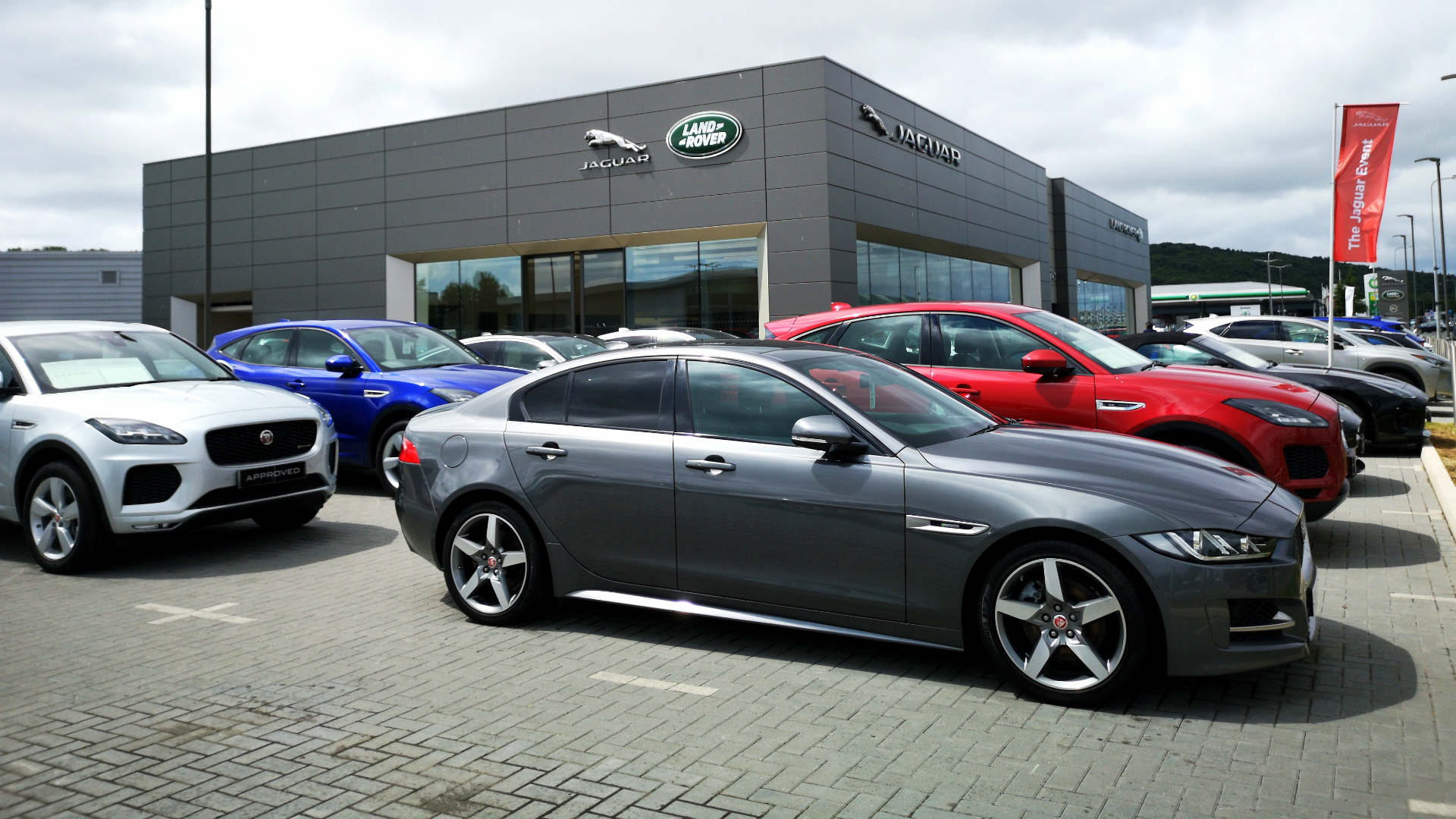 A new study has revealed some surprising regional variations in the price of a typical used car. Indeed, you could save thousands of pounds by travelling further afield.

There’s no north-south divide as such, but the research would suggest that heading north could bag you a good deal.

Three of the top five cheapest locations are in Scotland, namely Kilwinning, Kilmarnock and Prestwick. This would suggest Elvis Presley was searching for a great deal on a used car when he stopped by in 1960.

Gloucester and Wellingborough are the other two locations named as being great for cheap used cars.

Conversely, there’s a definite south-east bias when it comes to expensive used cars, with Chelmsford, Chatham and Acton named as places to avoid when hunting for deals.

Orgreave and Winsford are the other two locations named in the ATS Euromaster study.

You could save thousands 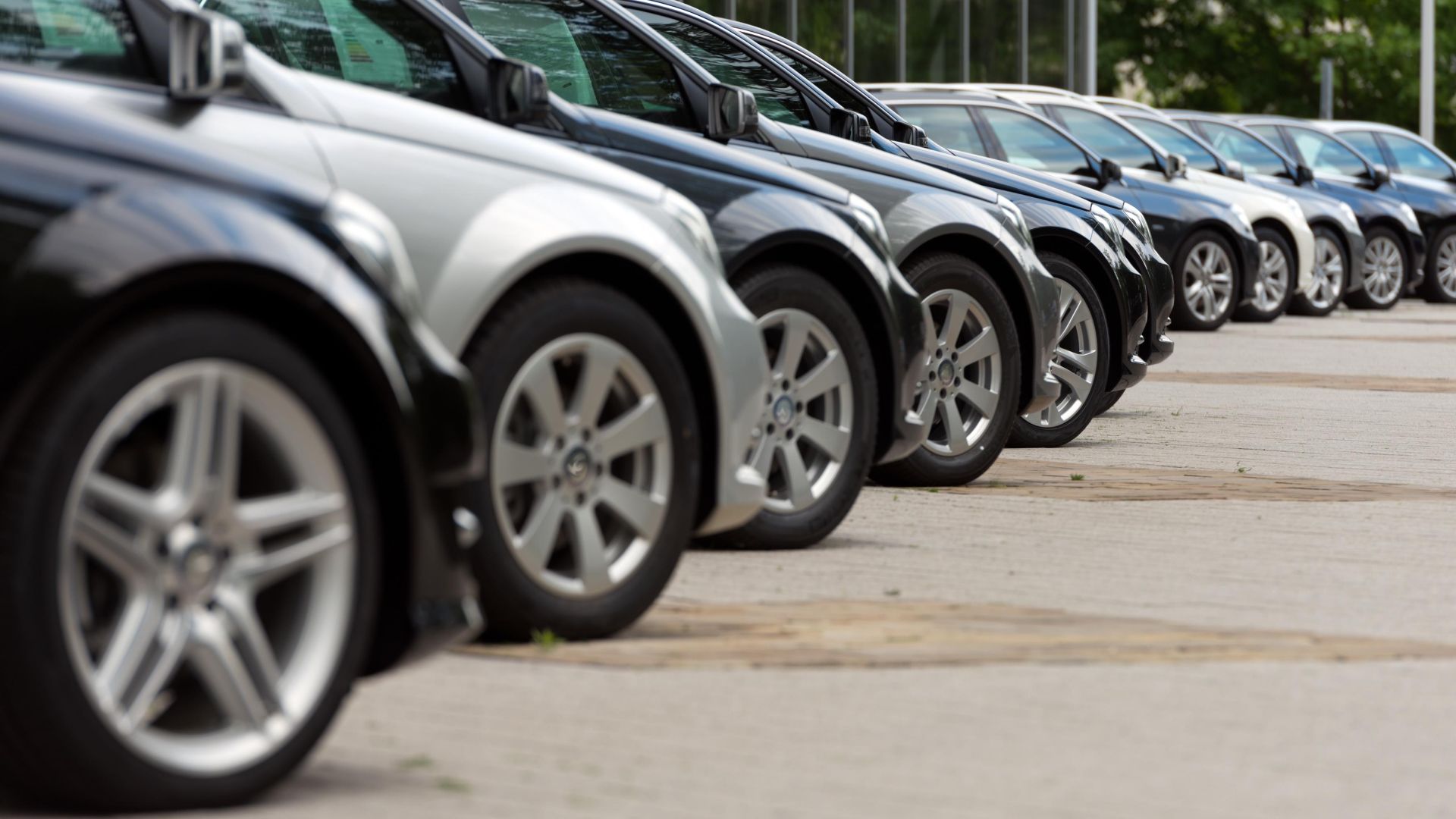 Looking for some evidence? The research shows that a BMW 3 Series with 35,000 miles on the clock costs an average of £15,995 in Kirkcaldy. Meanwhile, the same car in Newton-le-Willows could cost £21,600.

It goes without saying that the more commonplace the car, the greater the chance of finding a good deal. Vendors will be forced into offering discounts if the same car can be secured elsewhere for a lower price. Either that or they’ll have to put up with the car remaining on sale for a longer period of time.

As the UK’s most popular new car, there’s a ready supply of used Ford Fiestas on the market. Finding the right colour, spec and condition should be easy – just be prepared to travel.

The ATS Euromaster research found that Greater London has the greatest number of Fiestas listed at any one time. On average, there will be 200 Fiestas for sale in the area, with Poplar seeing the largest concentration.

The most expensive area for a Fiesta is Billericay in Essex. Alternatively, 30 miles up the road is the town of Layer de la Haye – the cheapest place for a Fiesta.