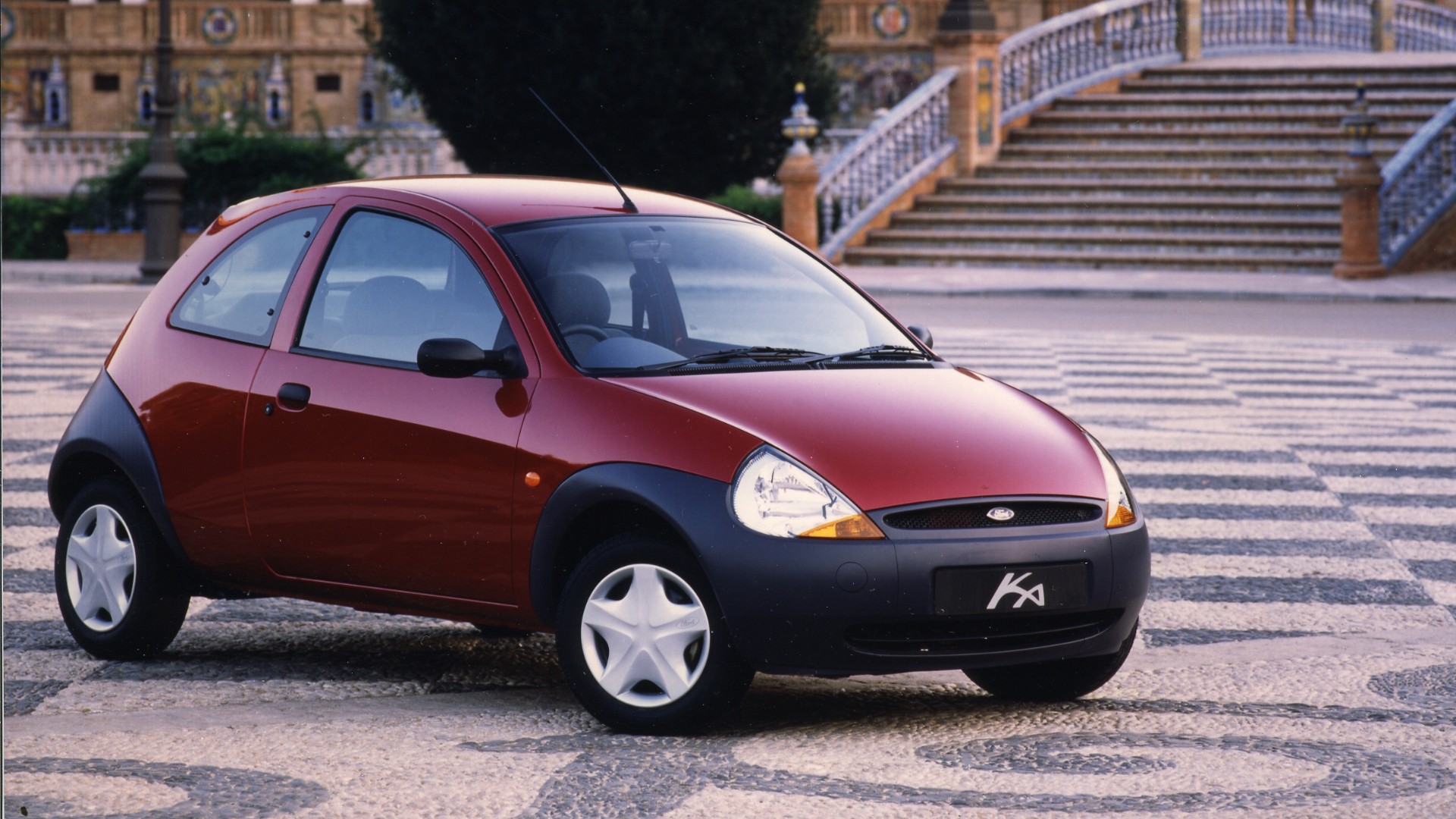 The dreaded MOT test: it’s something we all face with cars over three years old, and you can never take a pass for granted, regardless of how meticulously your car is maintained. Now, we reveal the top 10 winners and losers at MOT testing stations across the UK, according to figures obtained by What Car?.

The cars least likely to fail an MOT 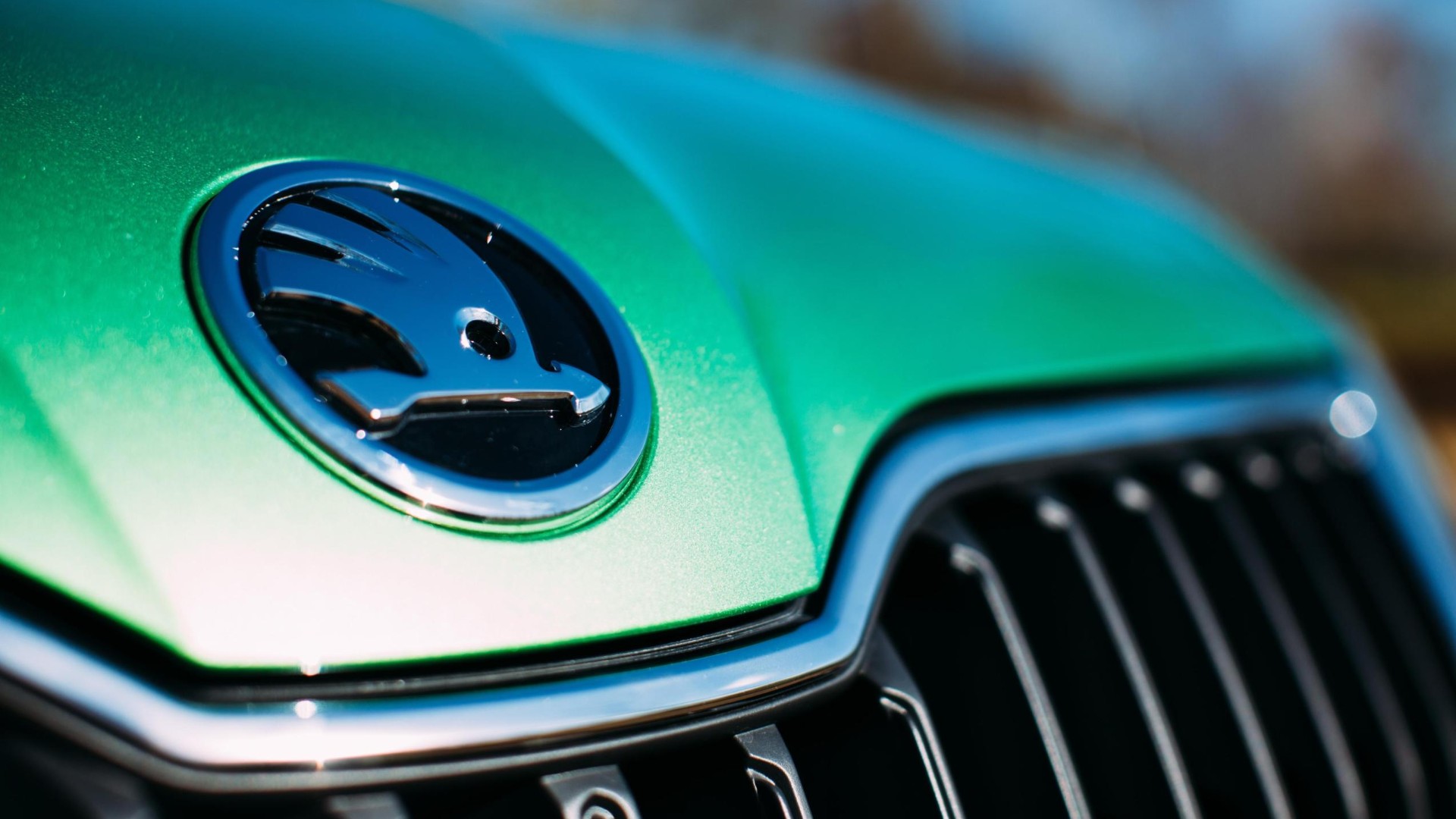 Firstly, the winners. These are the cars to consider buying if you want your MOT test to be smooth sailing. It is worth bearing in mind, however, that even these cars don’t offer a free pass. Maintenance and sympathetic driving are still integral to the ongoing performance and safety of your car. 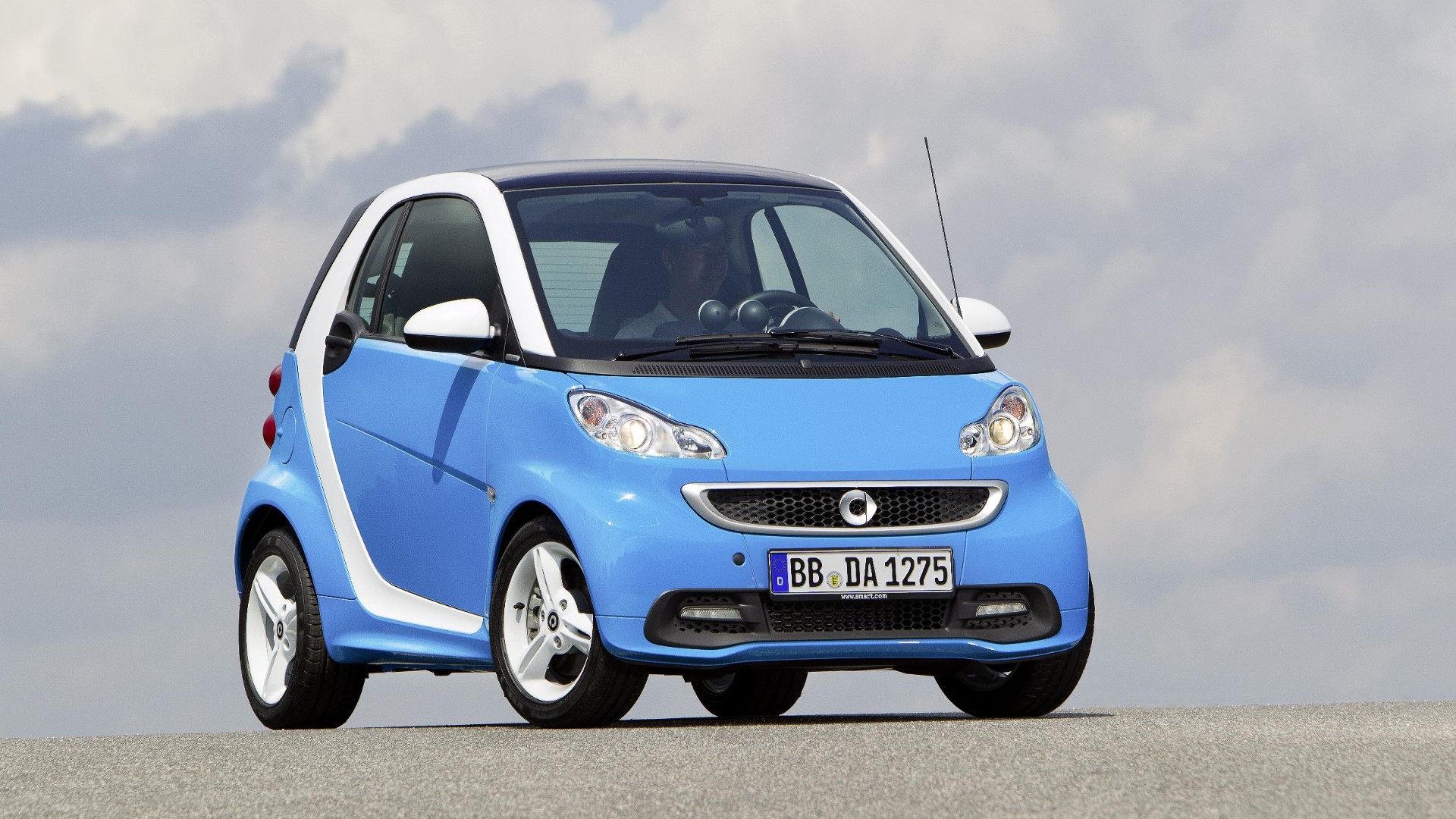 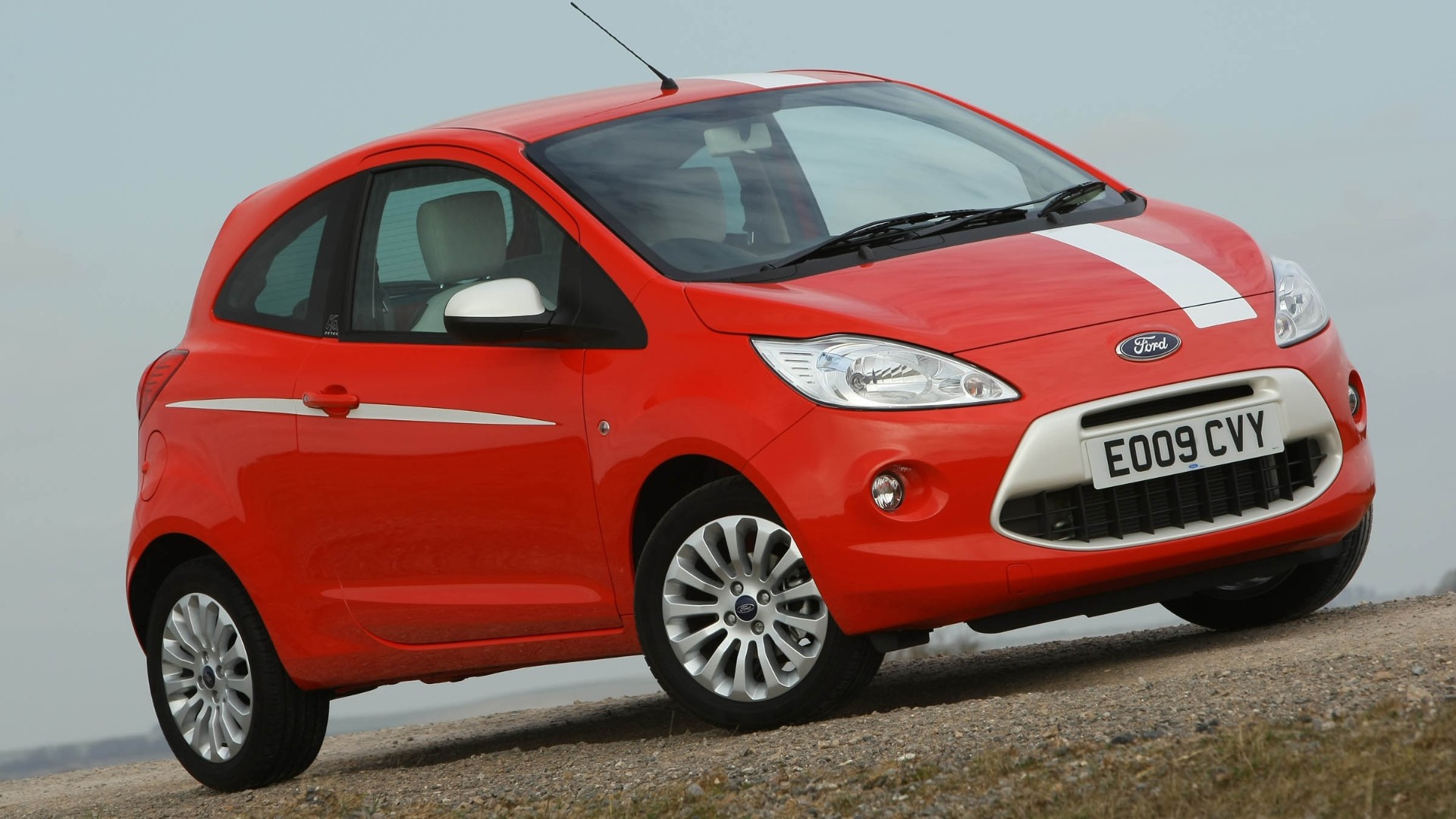 A trend you might note is that many of the cars in the top performers are quite new. That’s no coincidence. The 2008-2016 second-generation Ford Ka does well, with a 13.5 percent fail-rate. Read on and you’ll discover its predecessor isn’t such a strong performer… 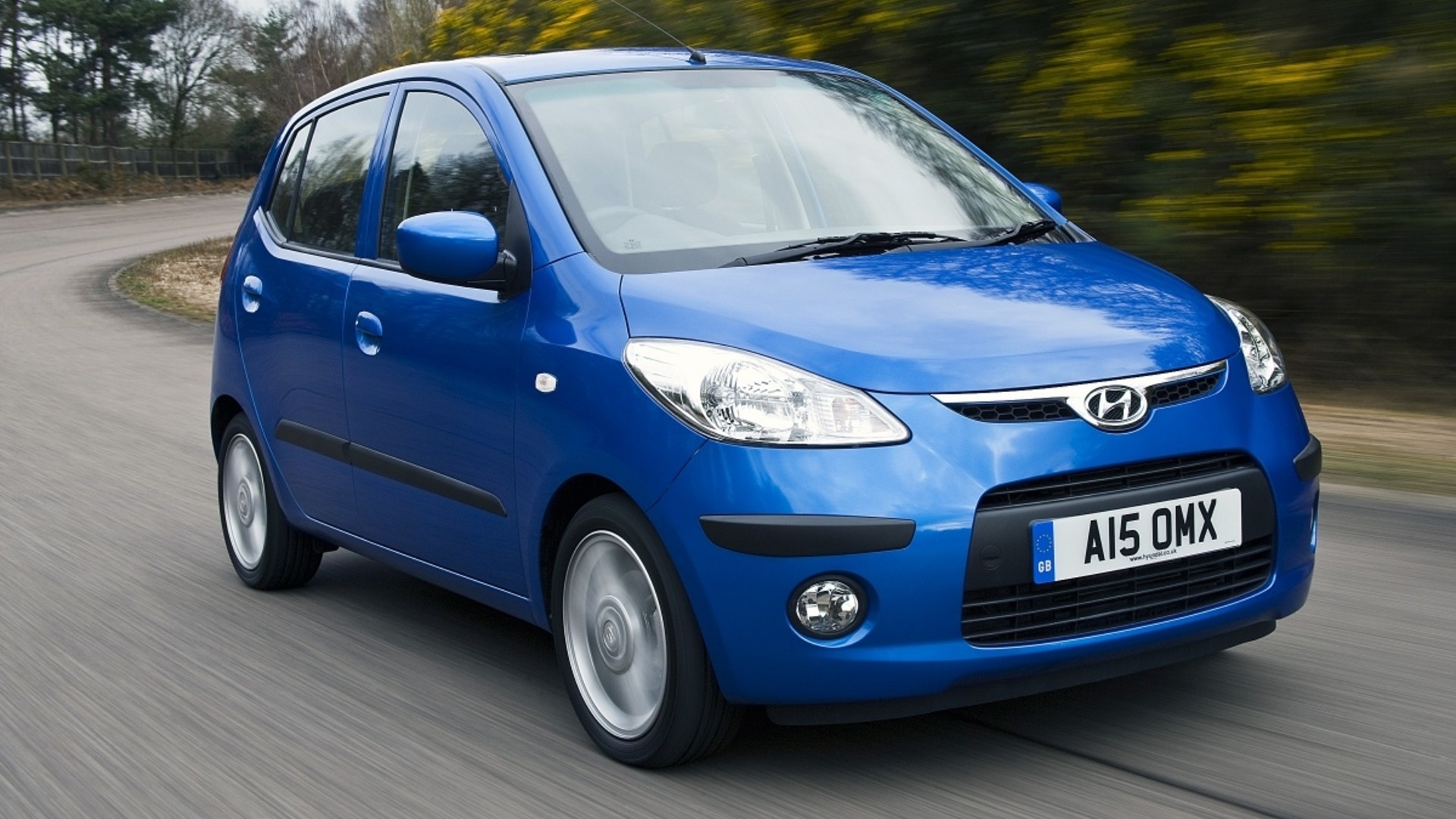 Hyundai’s city car is competent and deservedly popular. Not too stylish, mind, but it’s clearly dependable, with just 12.5 percent of 2008-2013 models failing the MOT test. 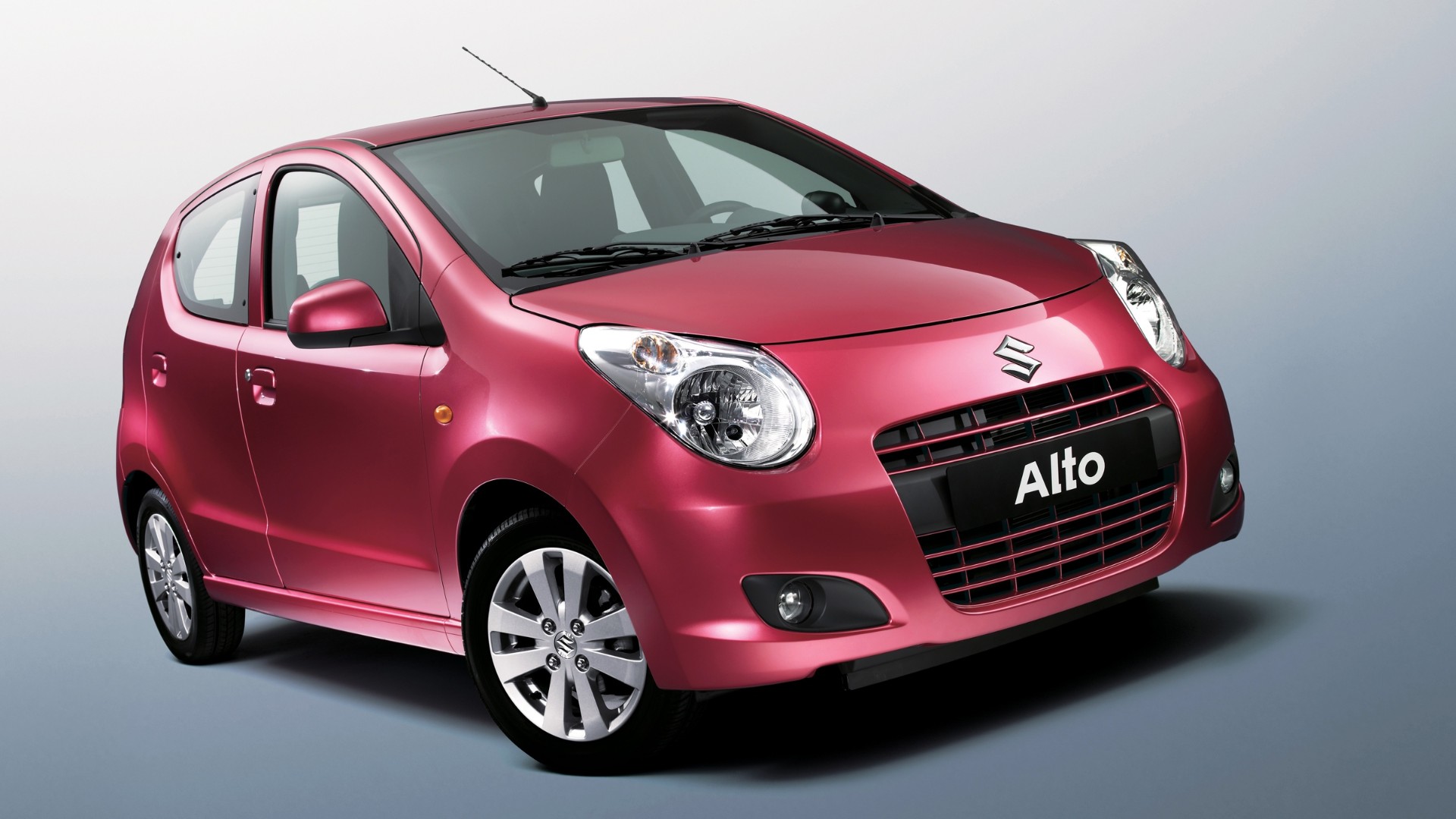 Suzuki is famous for producing affordable, dependable and likeable little cars. The Alto is a bit quirky, but it delivers the goods when it comes to MOT tests. The 2009-2015 model manages an impressive 11.7 percent fail-rate. 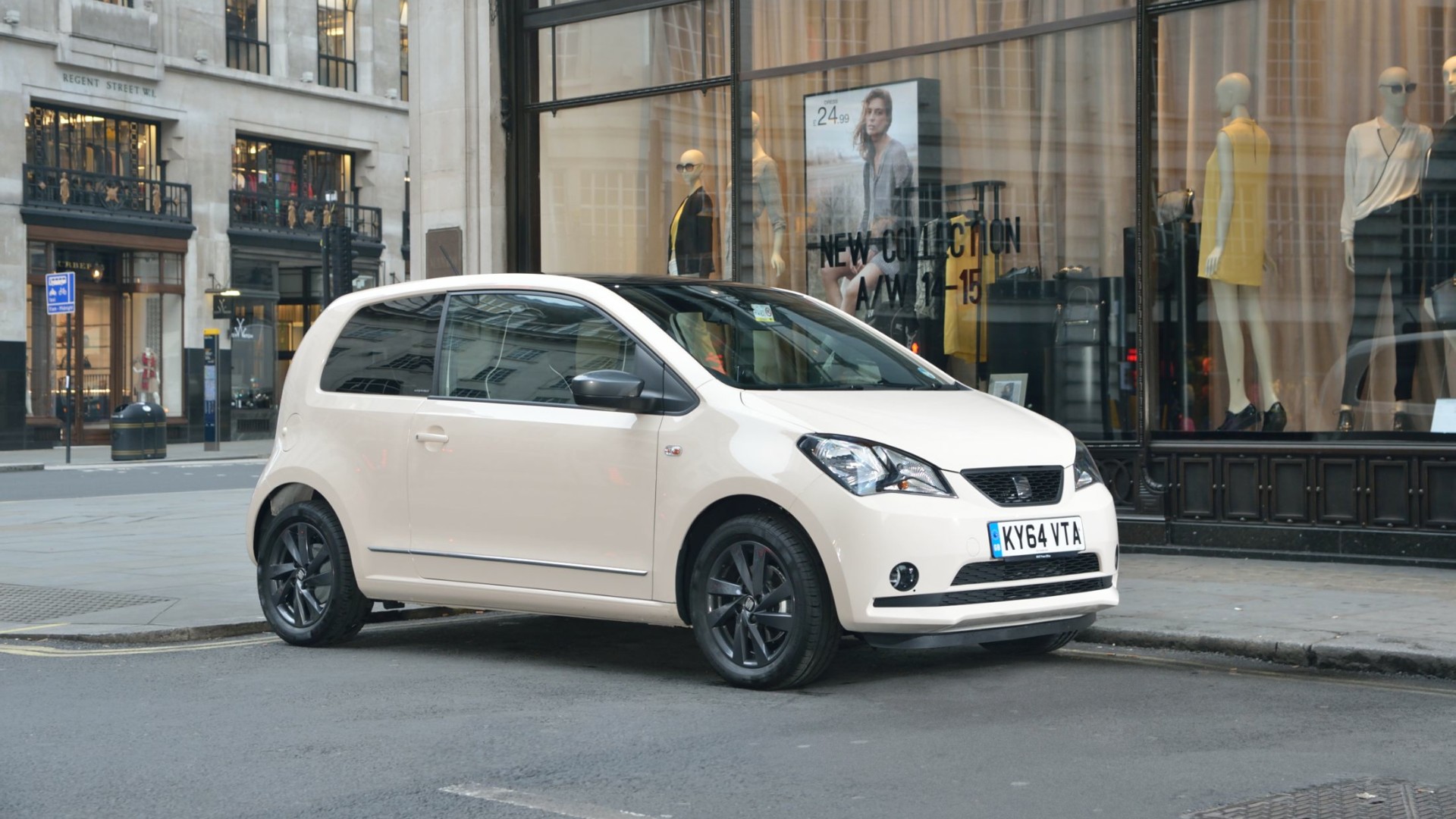 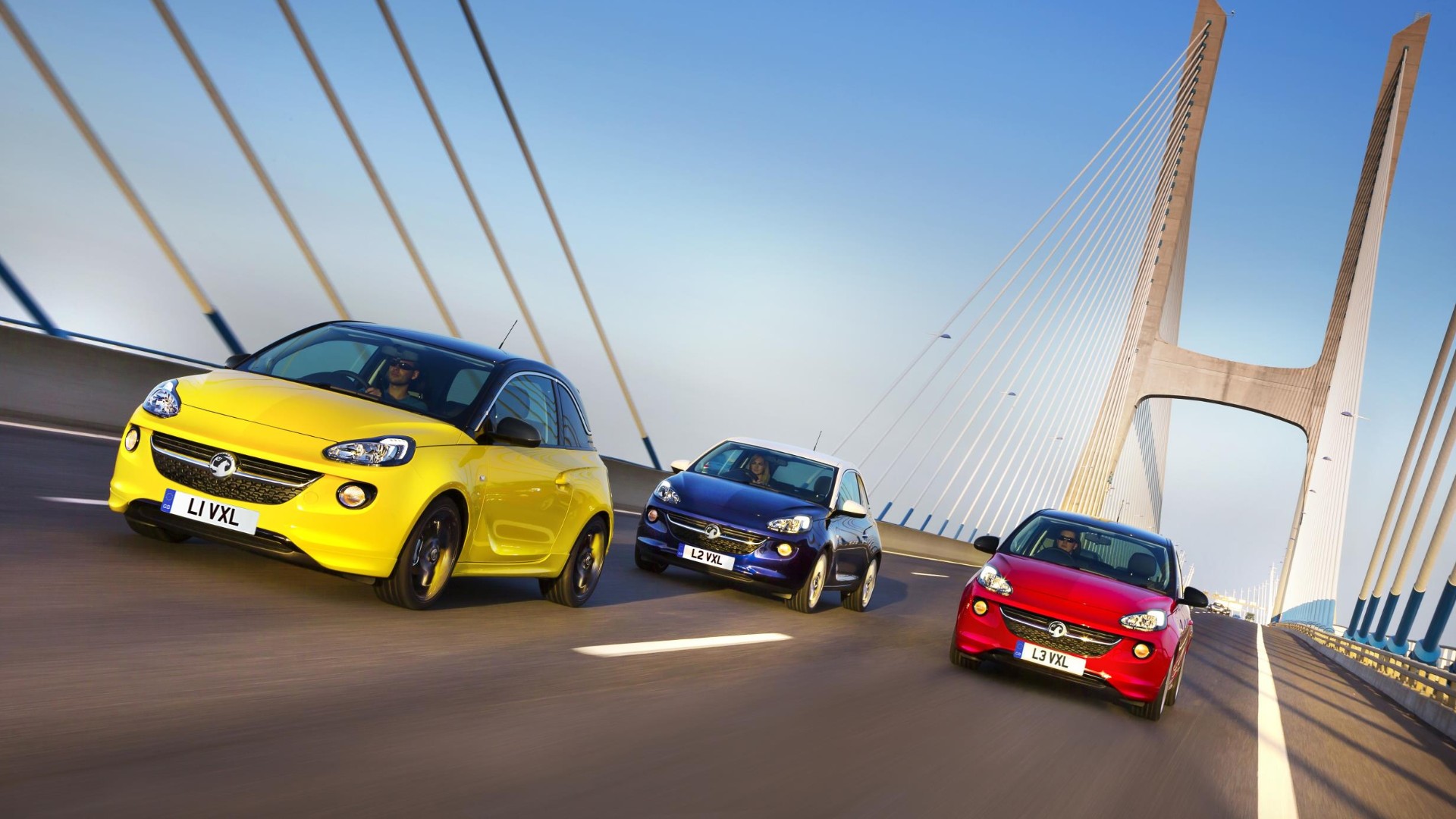 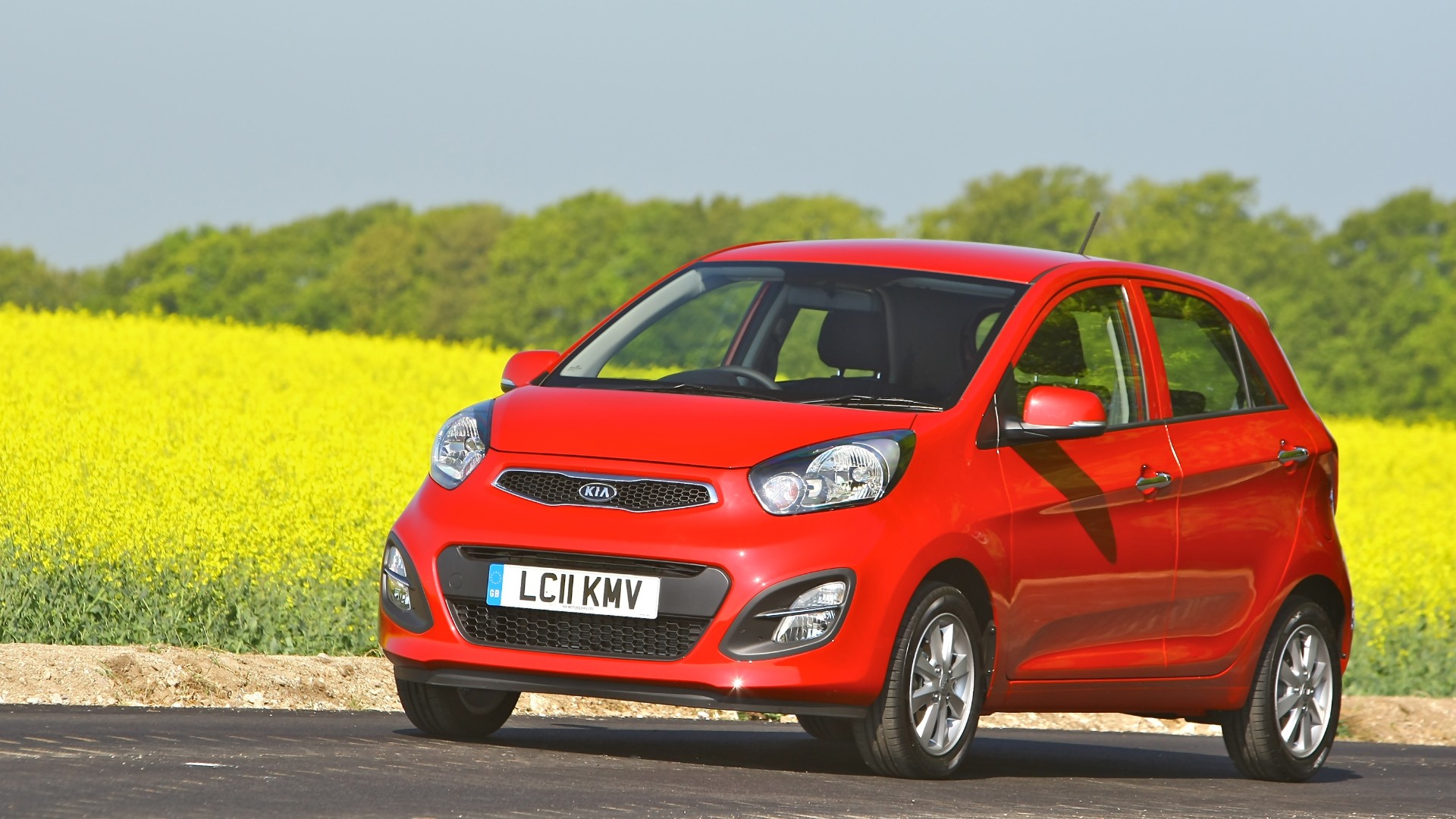 Being related to the Hyundai i10, it makes sense that the funky little Picanto does well. The 2011-2017 model has an impressive 9.8 percent MOT test fail-rate. 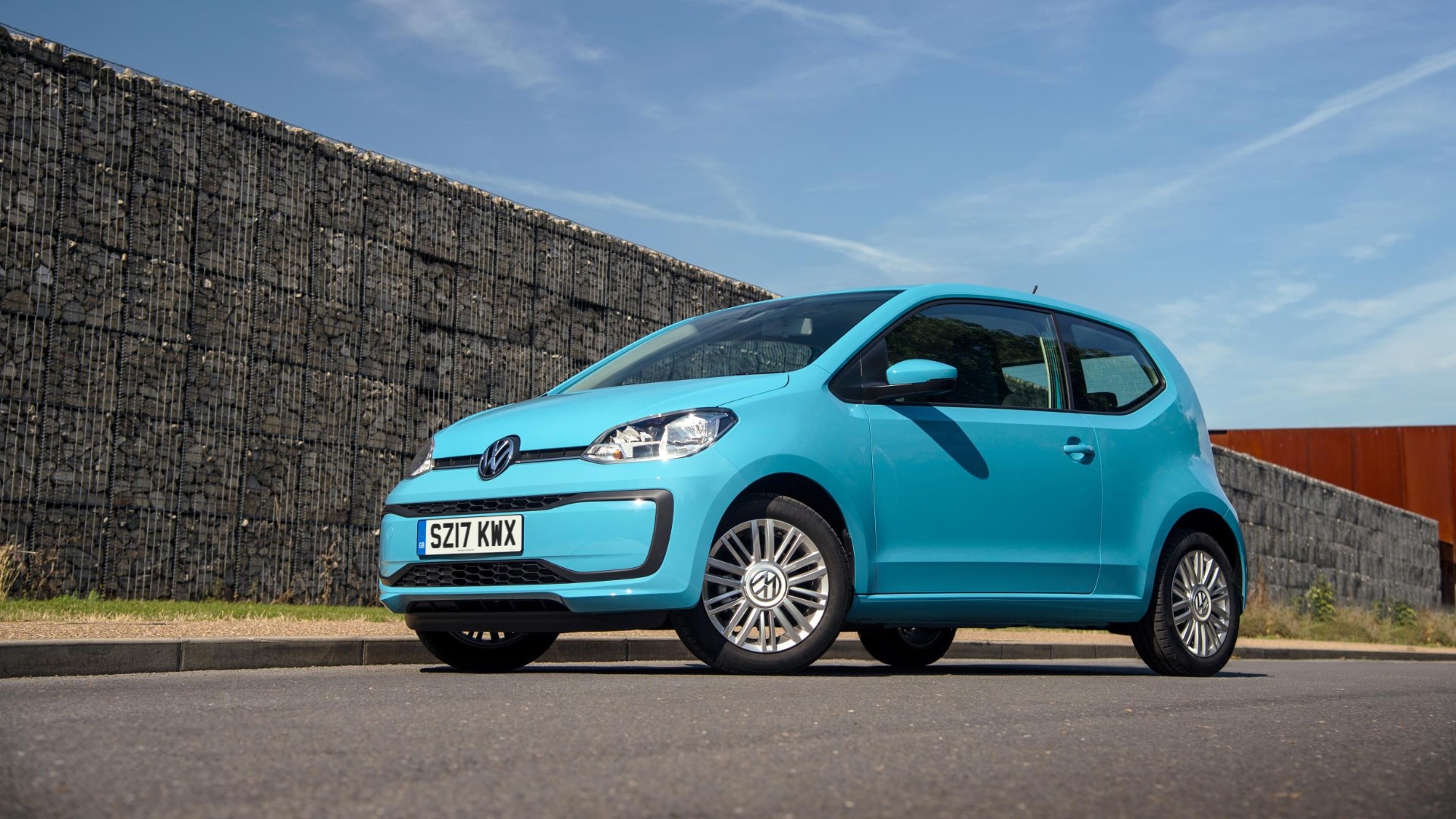 The Volkswagen Up makes it into the top three; only 6.7 percent don’t pass an MOT first time. 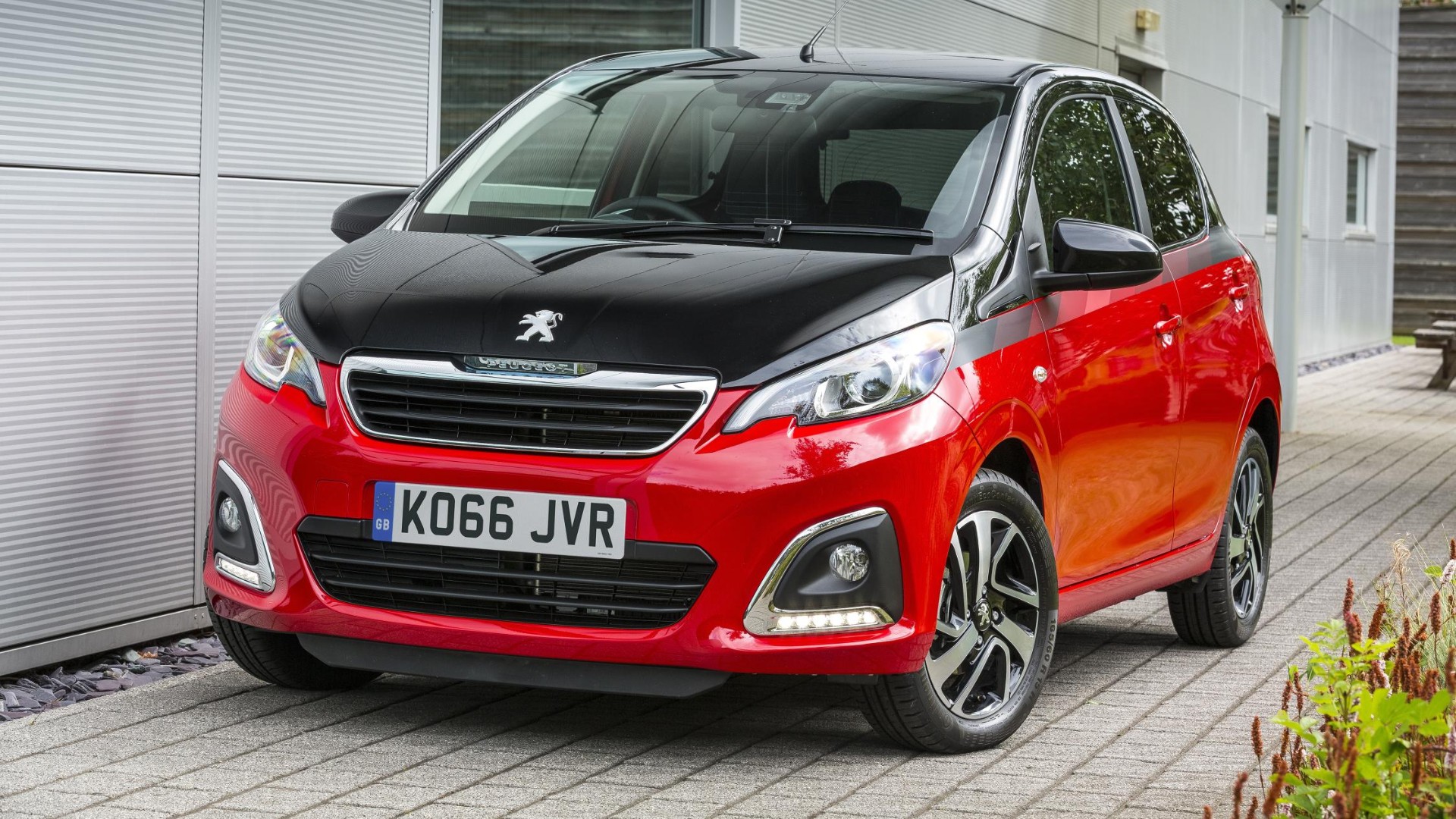 The Up is beaten by the Peugeot 108 (whose Toyota Aygo and Citroen C1 siblings, interestingly, are nowhere to be seen). It achieves a six percent fail-rate. 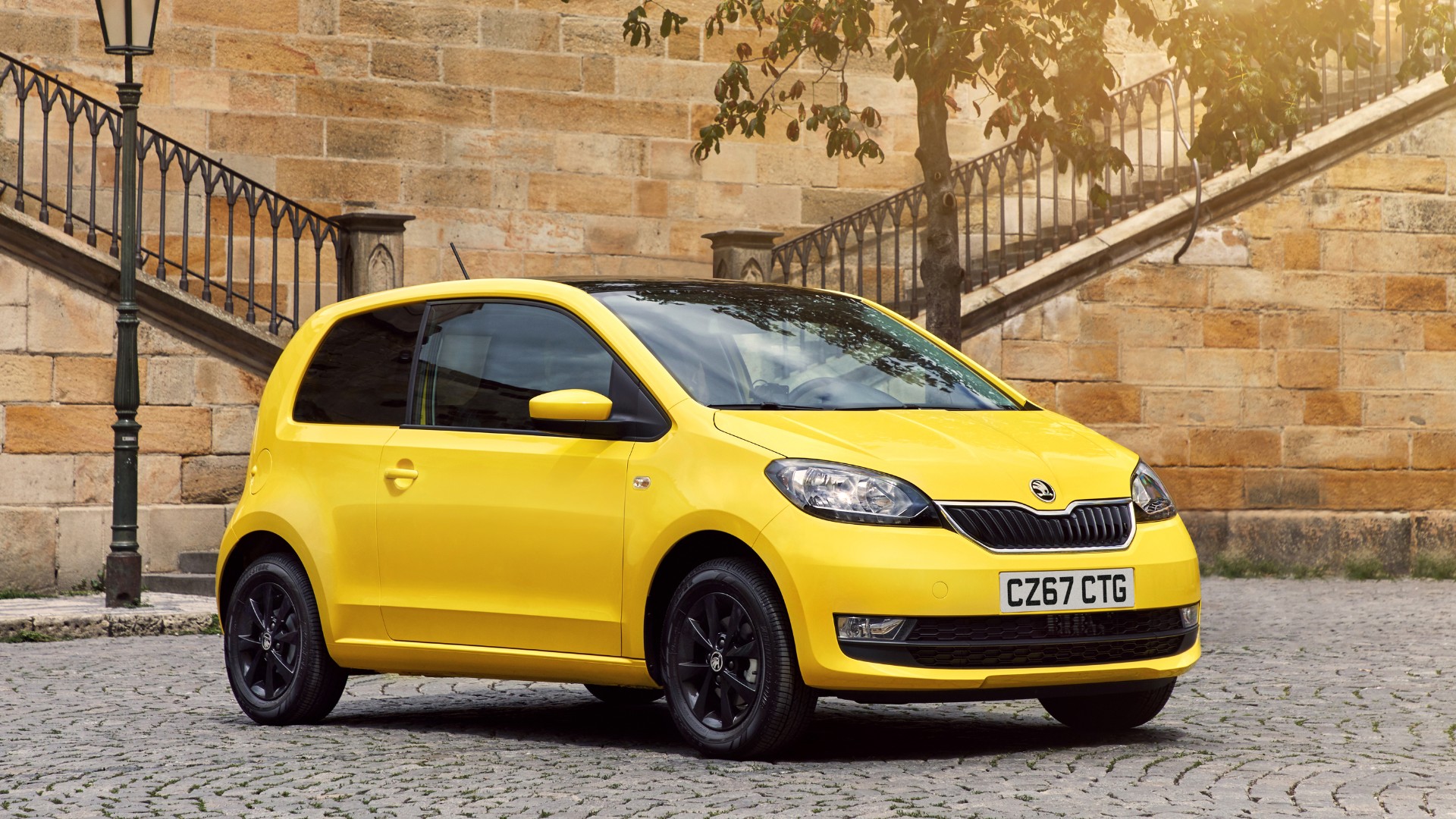 The cars most likely to fail an MOT 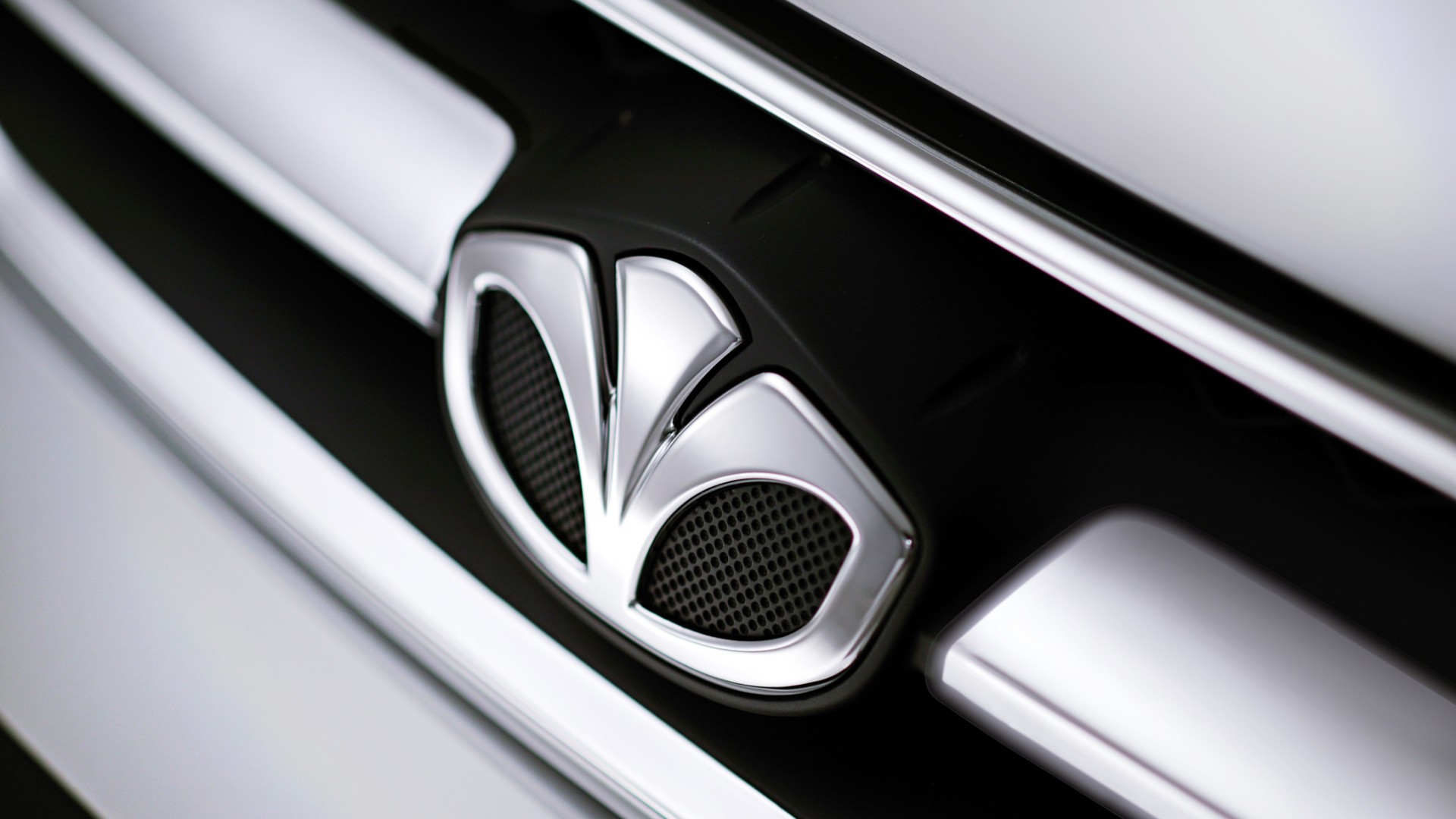 Now we’ve seen the best, it’s time to consider the worst performers in MOT tests. Spoiler alert: many come from the same brands as the best cars. So choose wisely. 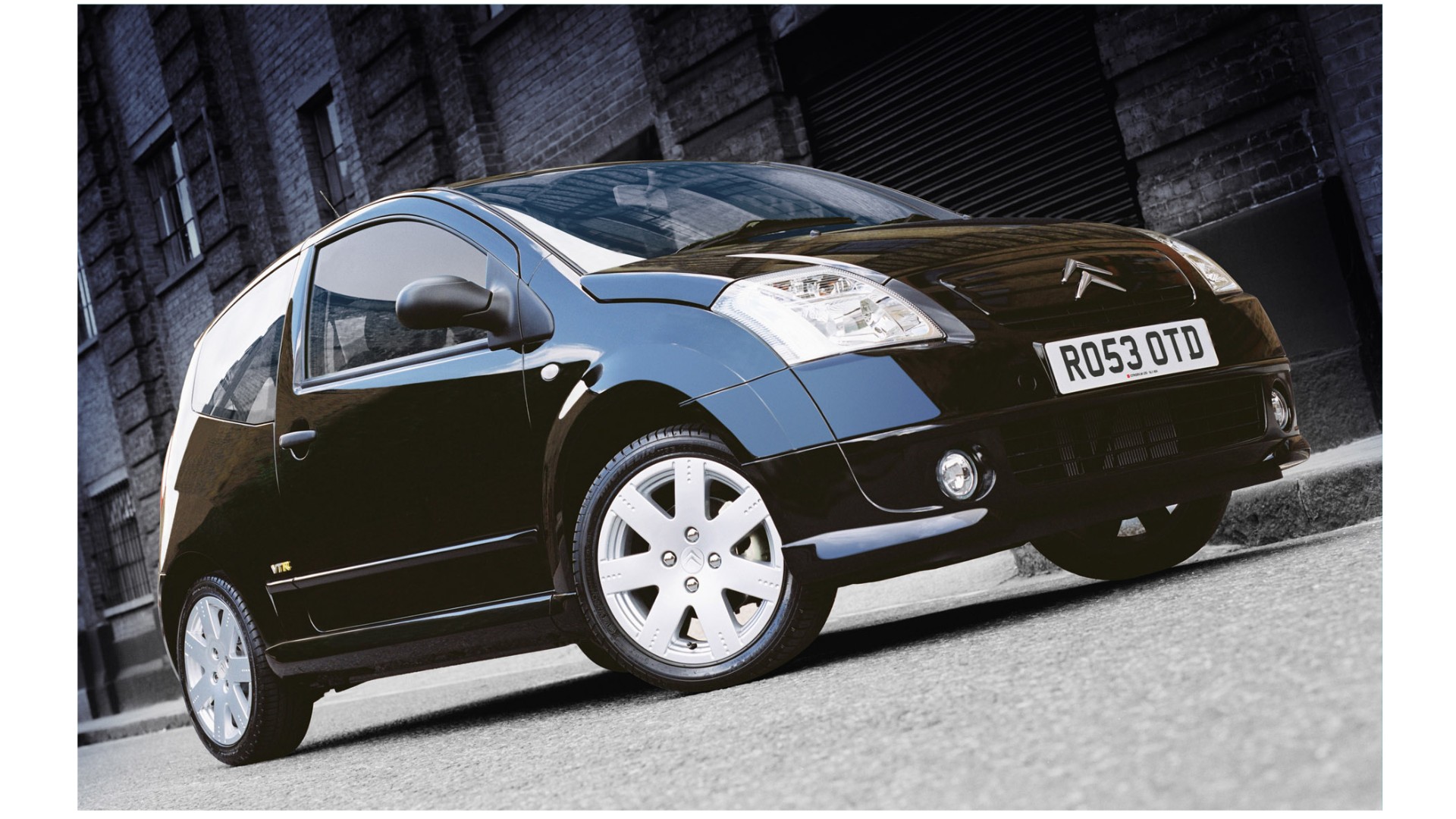 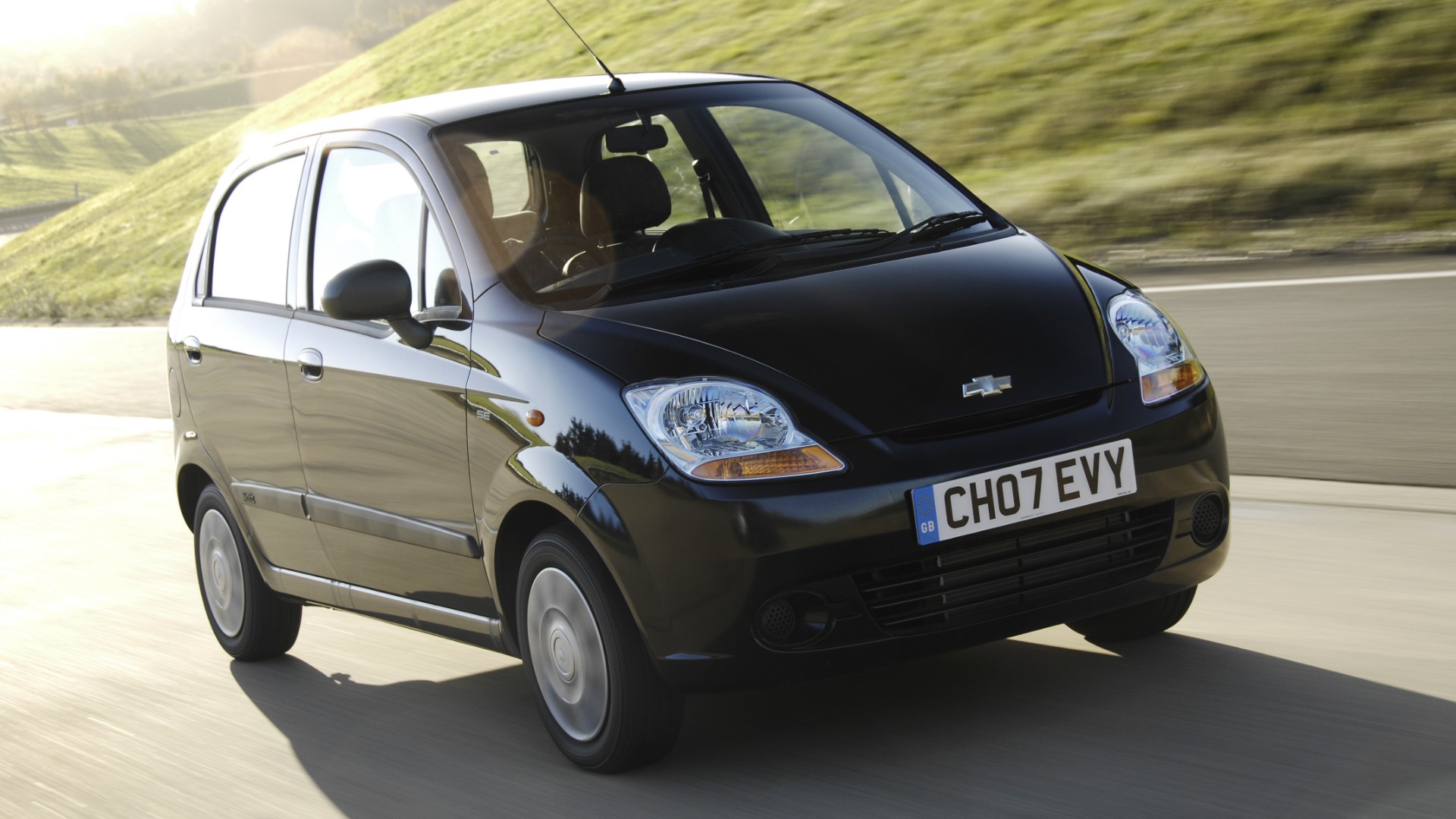 As do exactly the same proportion of 2005-2010 Chevrolet Matiz cars that are tested. 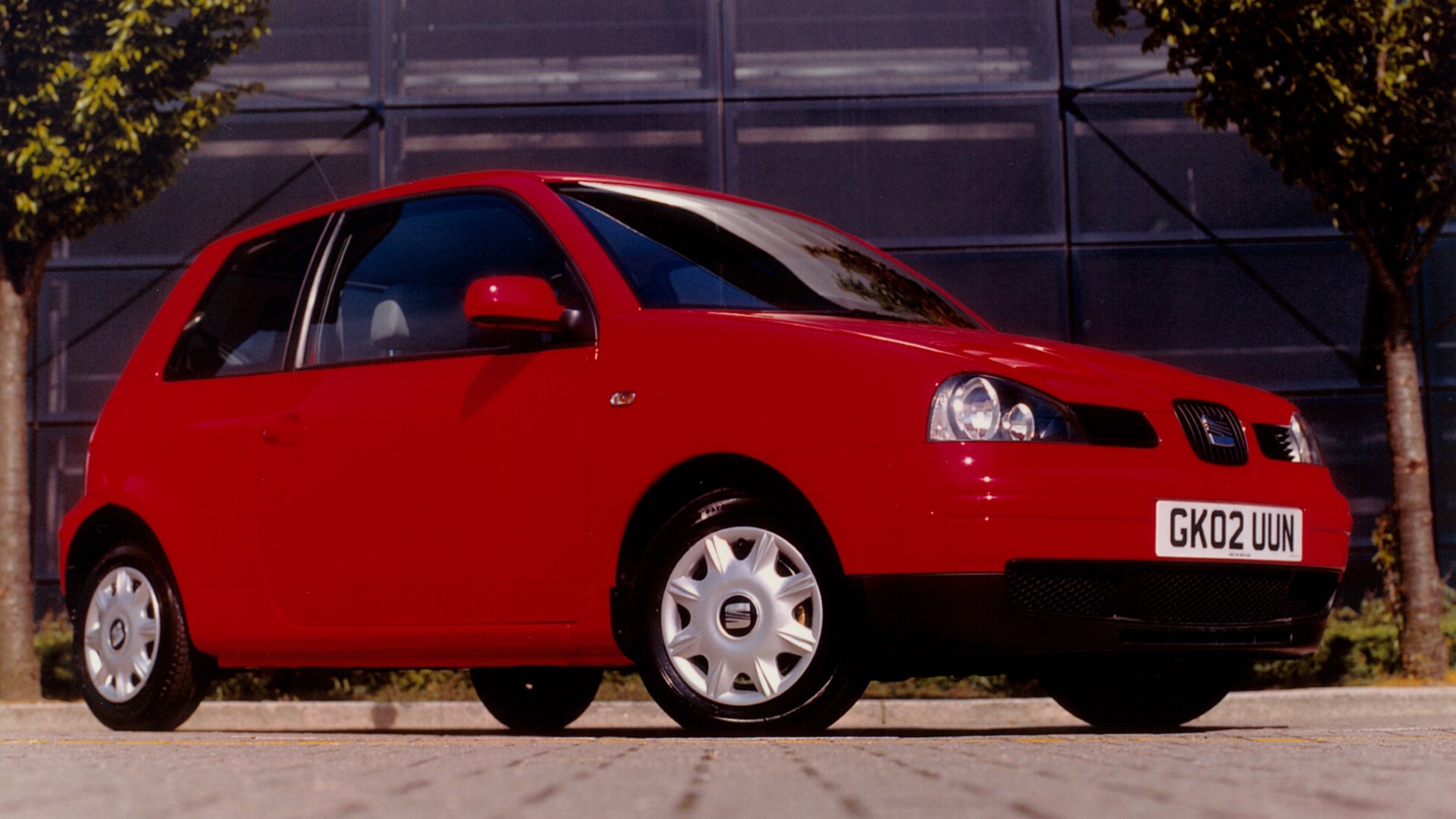 In contrast to the strong performance of the Mii, grandpa Arosa doesn’t have a good time at MOT test stations. The 1997-2005 model fails on 28.3 percent of occasions. 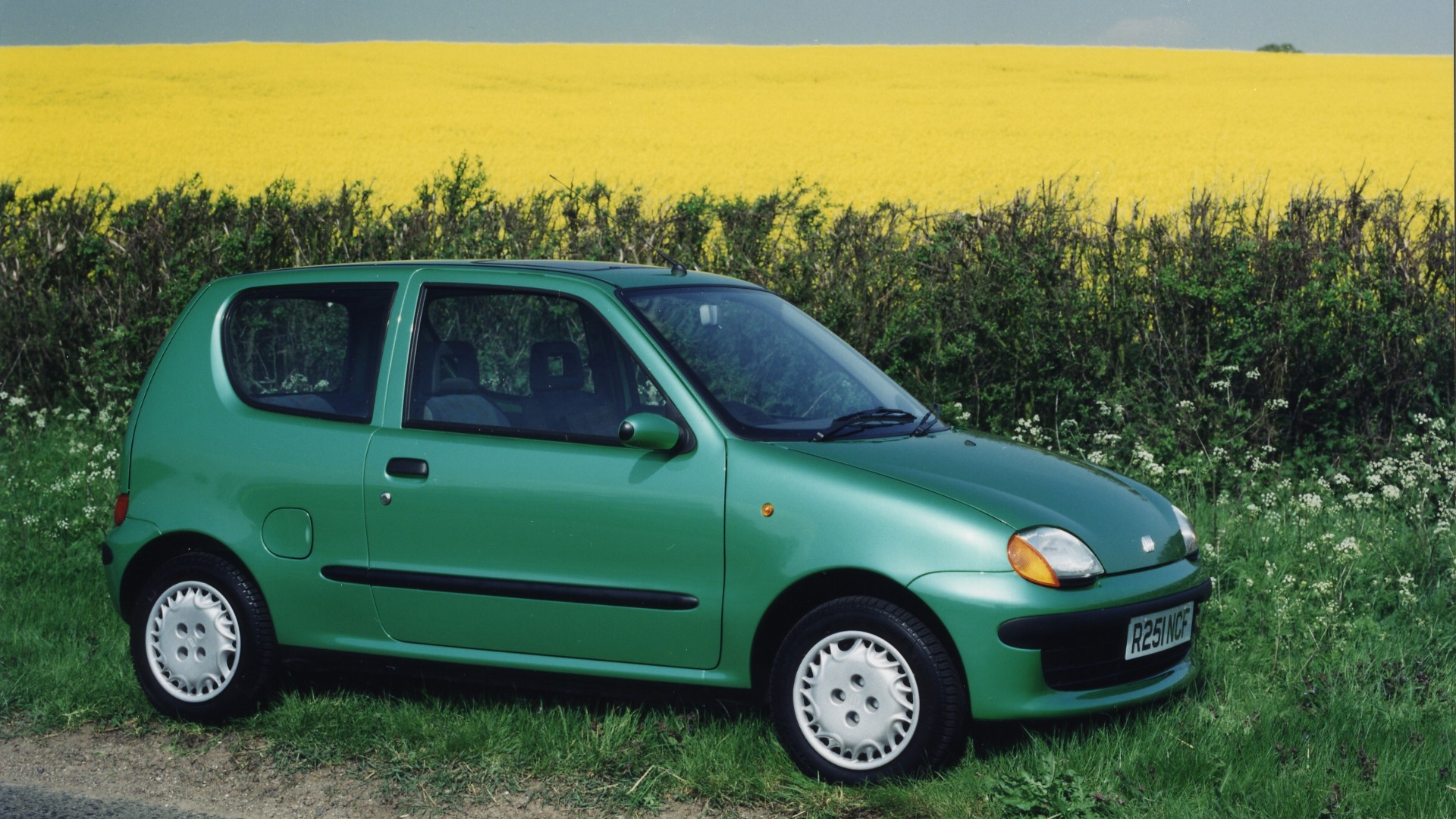 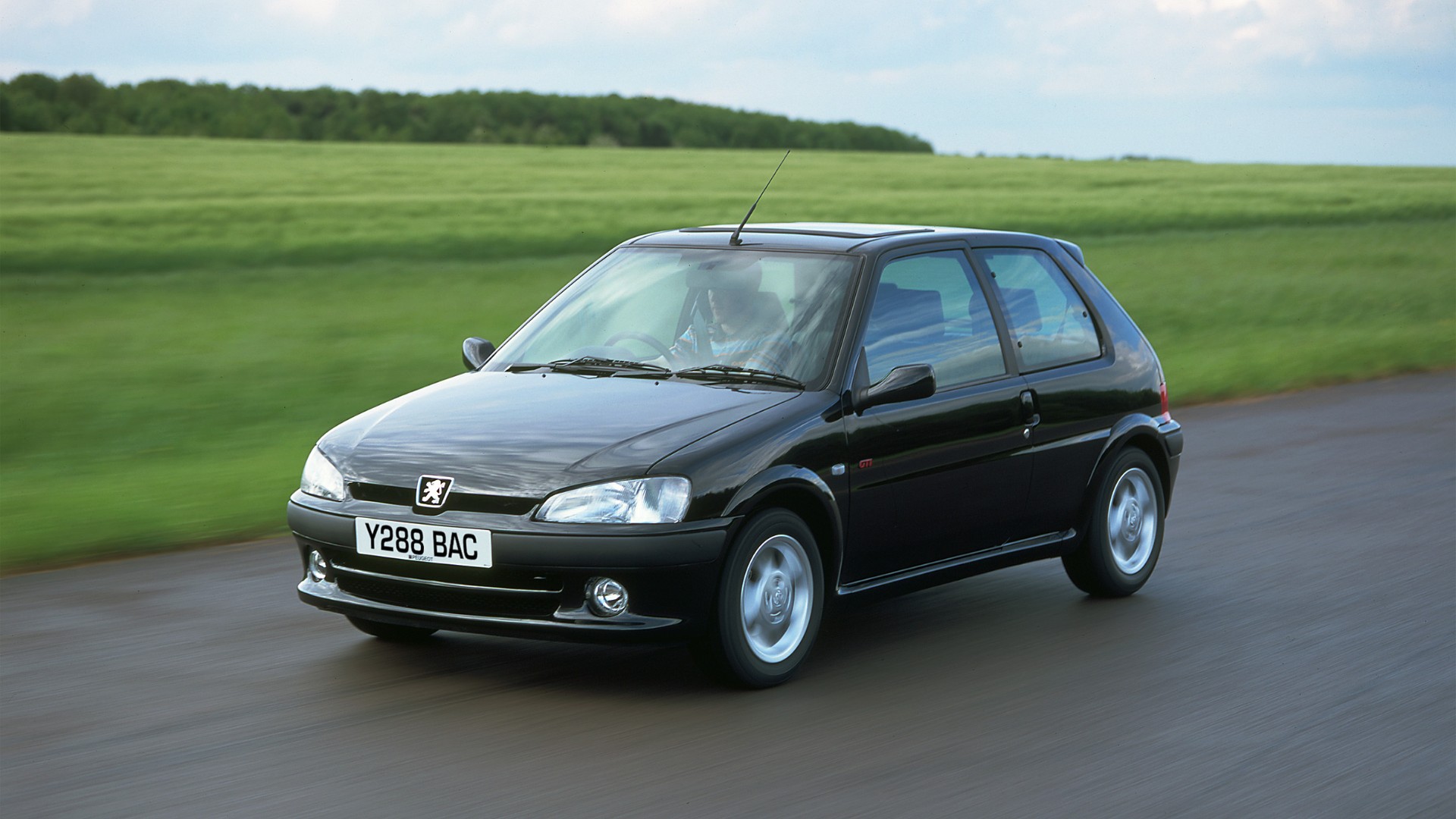 Unlike the top-performer 108, the 106 has a hard time here. We suspect advancing age and lower value mean that these older models are withering away at a rate that owners aren’t willing to keep up with. In total, 31.7 percent of 106s fall short of the MOT test standard. 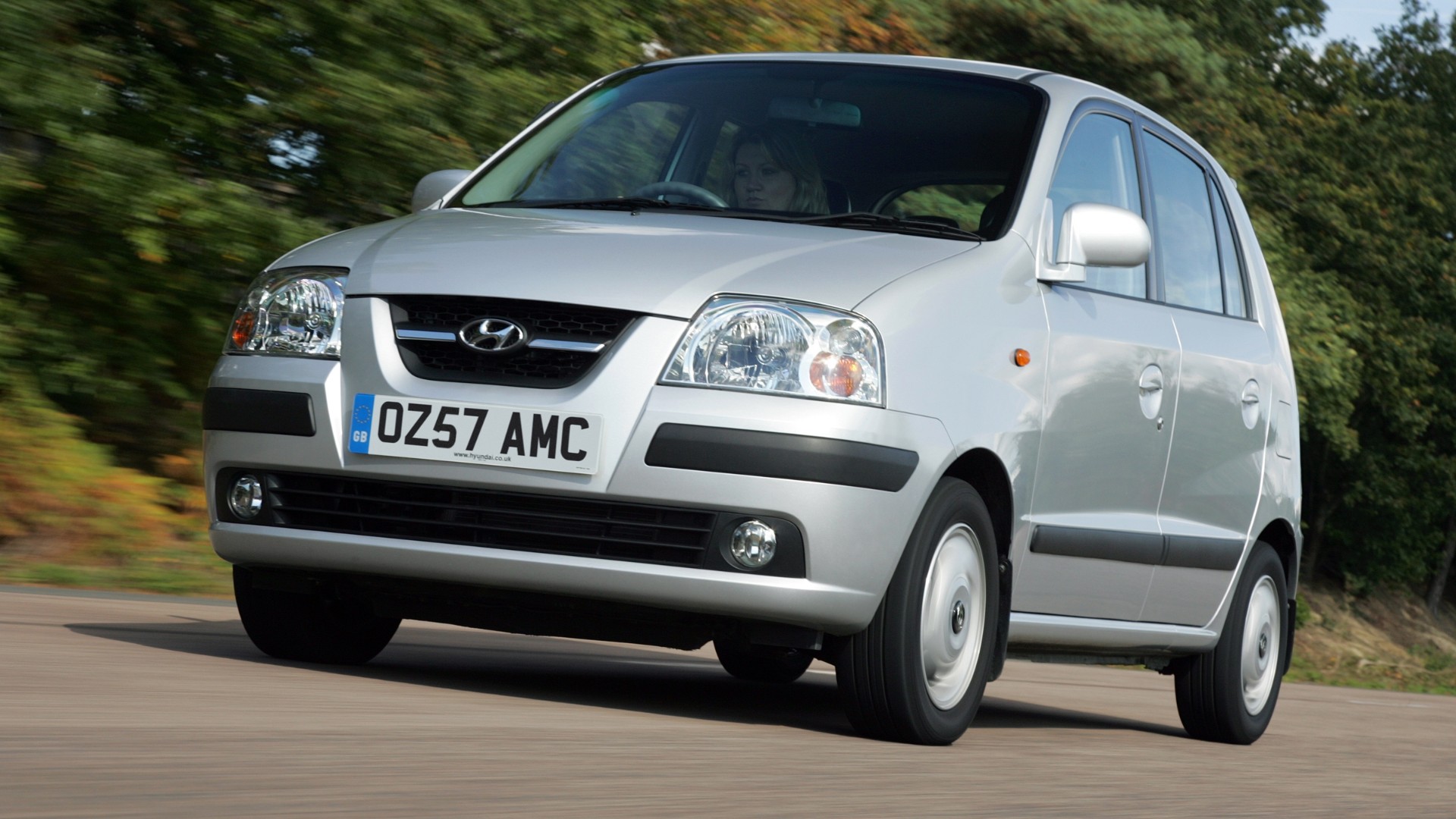 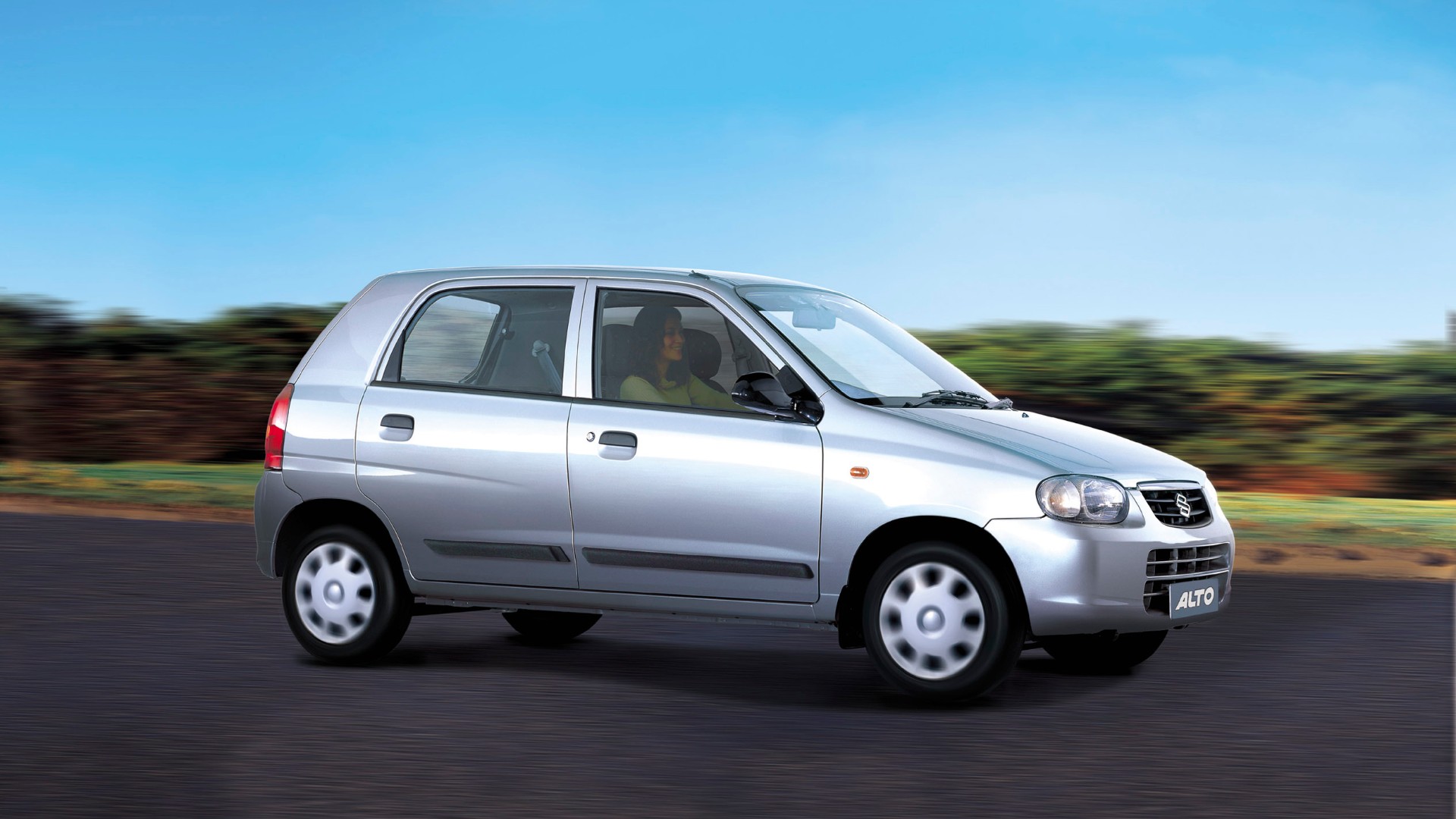 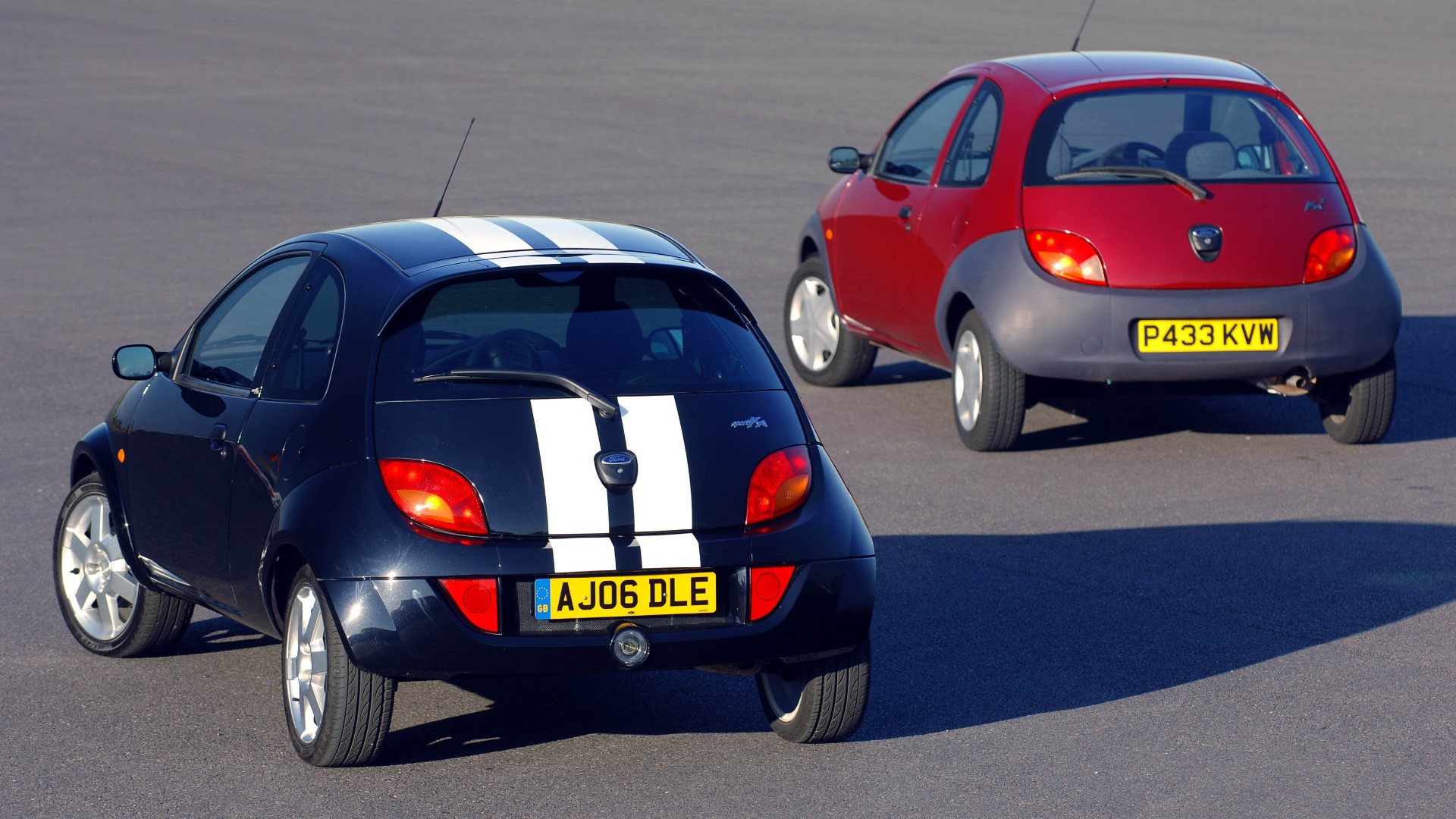 Hopefully this isn’t a sign that the second-generation Ka has some hard times ahead. The first Ka, built between 1996 and 2008, has a 34.6 percent fail-rate. Another sign that the cheapest cars are potentially the least looked-after? 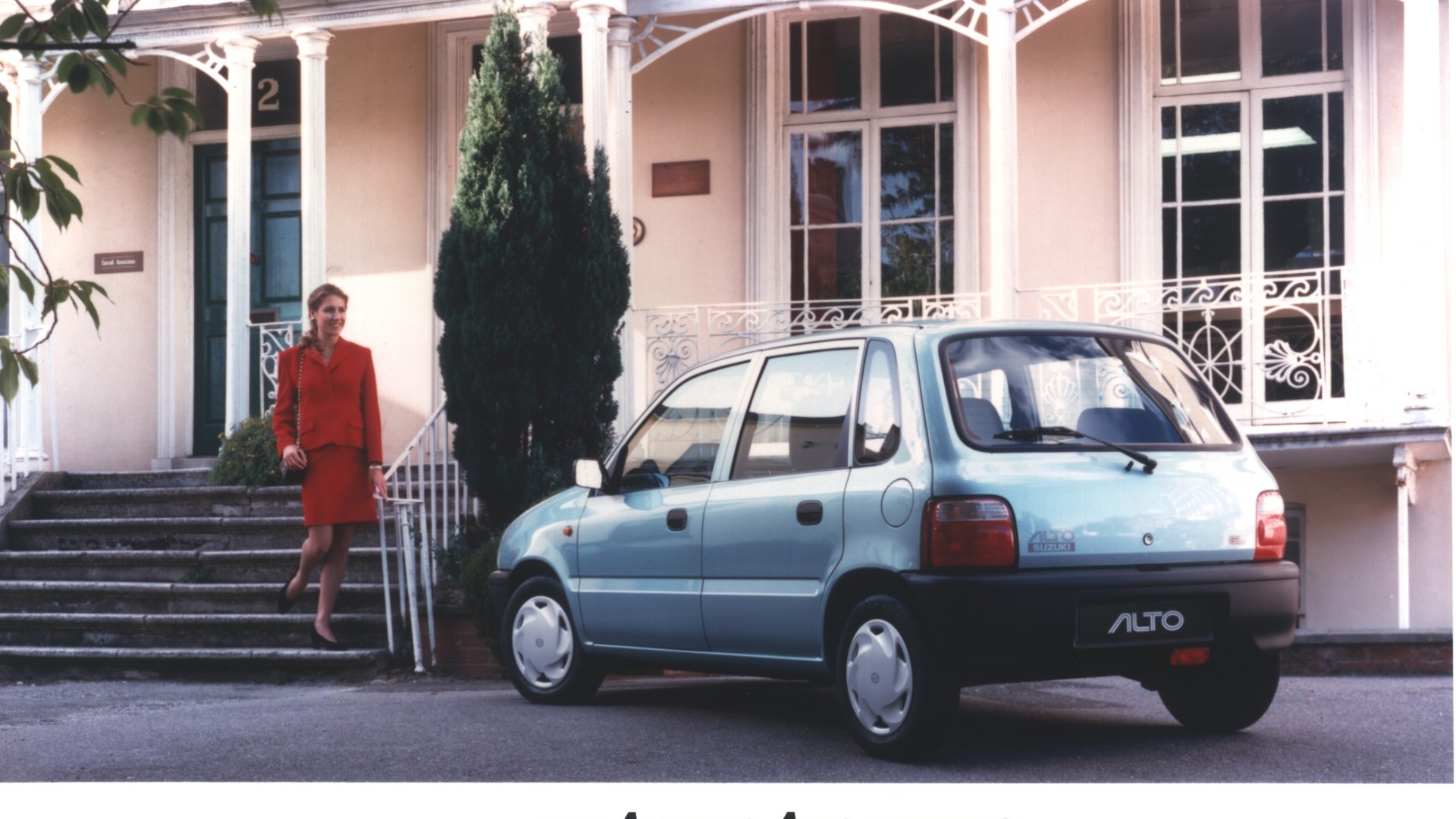 The final Alto is almost the worst performer. The 1997-2004 model has a 36.4 percent MOT fail-rate. More evidence that age and cheapness are a killer. 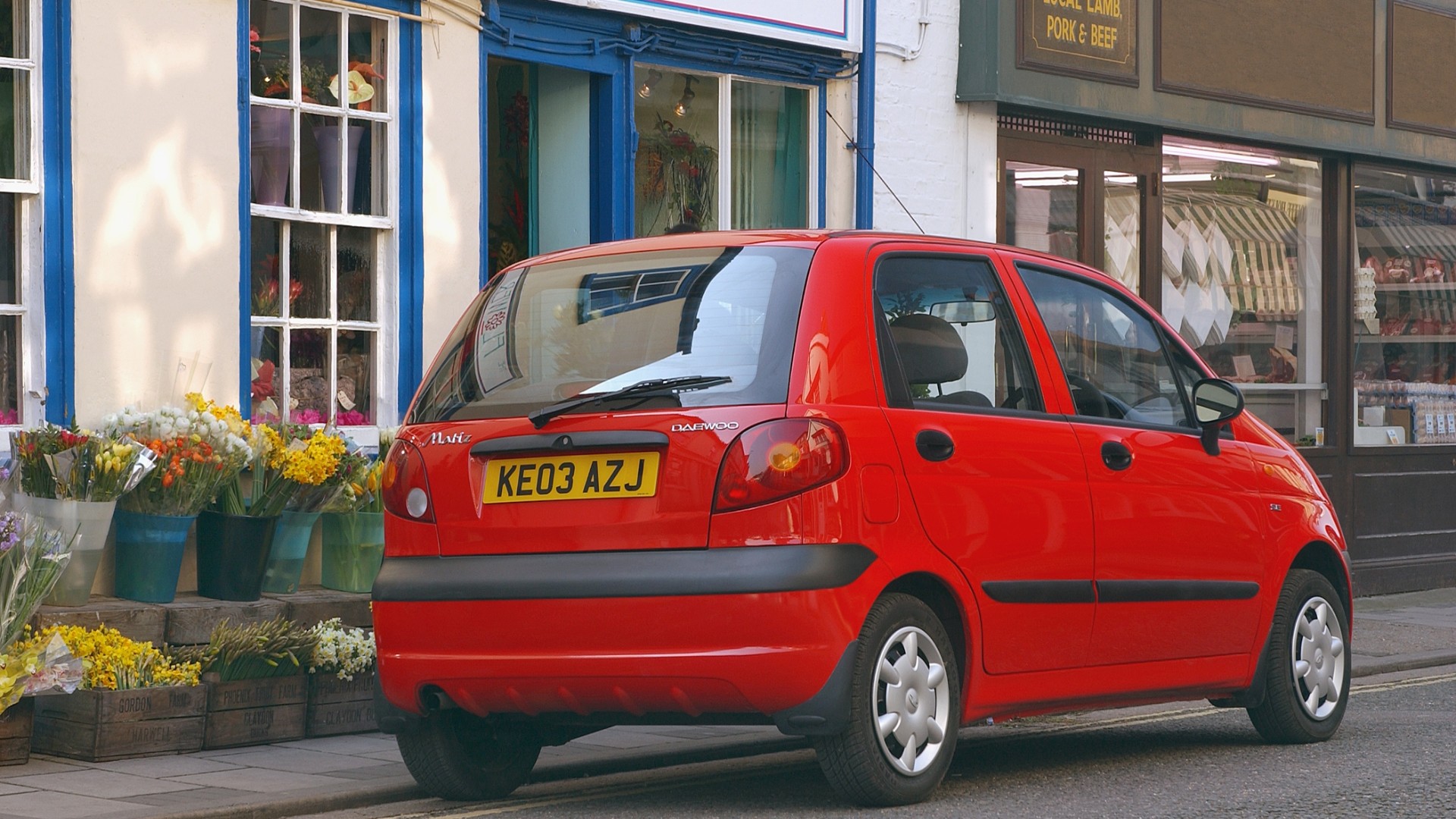 The second Matiz, this time a Daewoo, is the biggest MOT loser. With a fail-rate of 38.8 percent, the 1998-2005 Matiz flunks an MOT on nearly four out of every 10 visits to the test station. 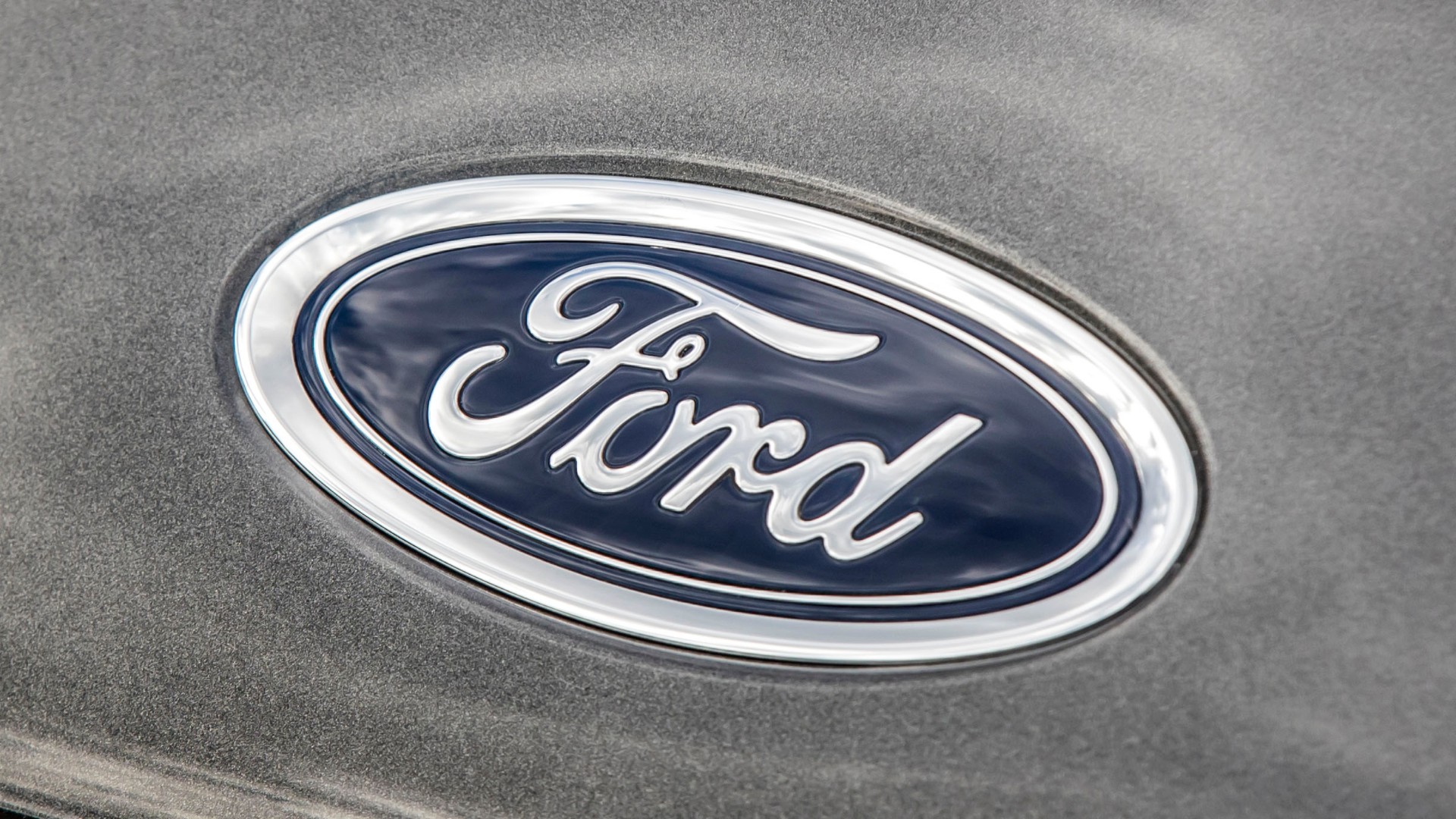 It’s interesting that the worst and best performers broadly come from the same brands. Does this suggest an enormous improvement in quality from one generation to the next? We don’t think so. More likely, older and cheaper models aren’t ageing well, and that – combined with not being cared for because they’re not worth much – means they get a bad record.

A car can be a reflection of its owner. Look after your car well and it should look after you.