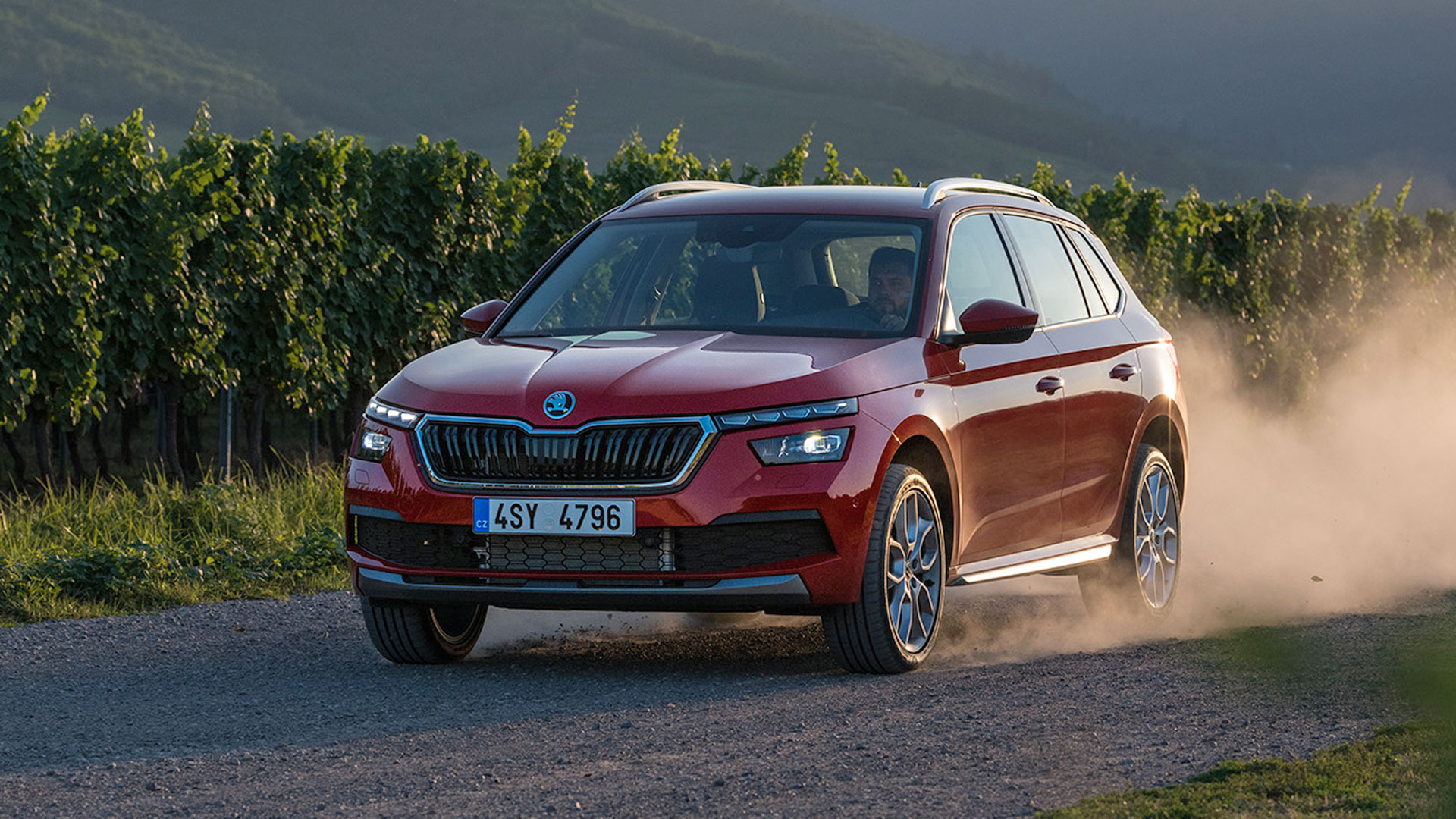 The Skoda Kamiq is the Czech company’s newest – and smallest SUV – and it sits below the Kodiaq and the Karoq in the range.

It has to face some serious rivals, such as the Renault Captur, Volkswagen T-Cross and the soon-to-be-launched Nissan Juke. But given the excellence of its larger siblings, it stands a good chance of being a smash hit.

We’re still waiting for Skoda to confirm UK specs and prices (we expect it to start from around £17,000), but in the meantime, this is what we know so far.

Oh, and in case you were wondering, Kamiq is pronounced ‘Ka-Mick’. 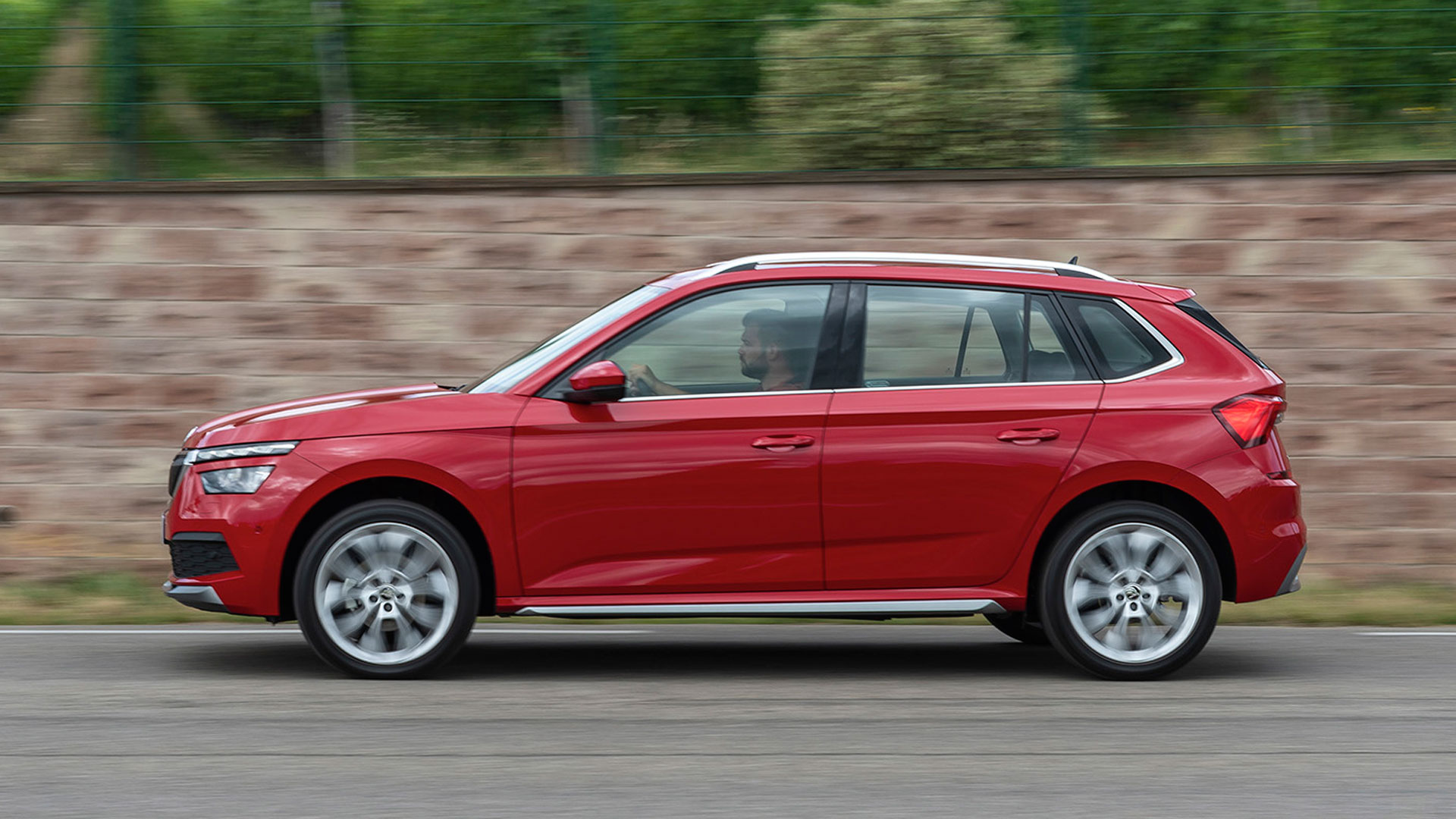 The boot offers 400 litres of space, which can be extended to 1,395mm by folding down the 60:40 split rear seat. This means it’s less practical than the Scala, which offers 467 litres extending to 1,410 litres. 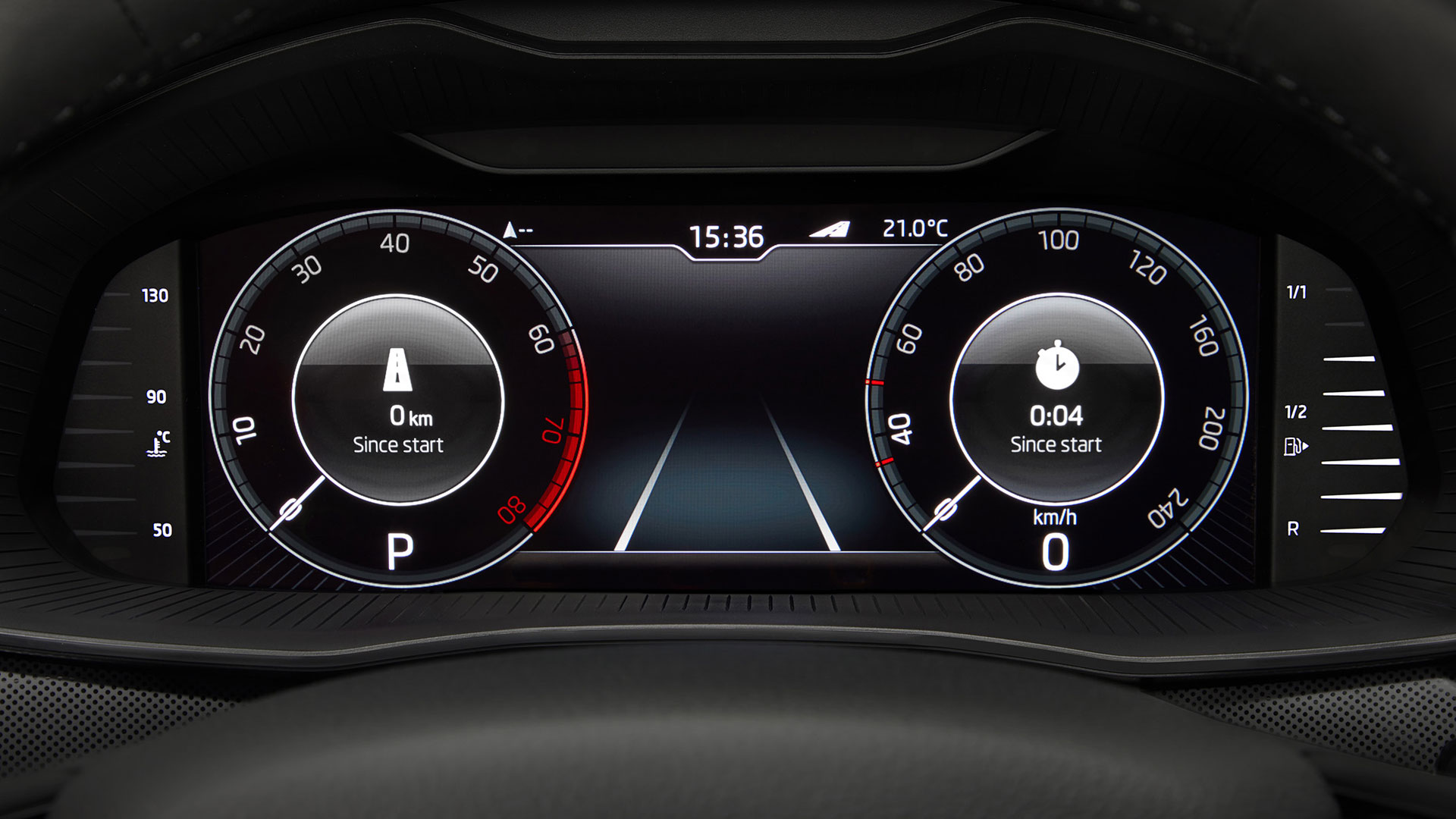 Four engines are available: three petrol and one diesel, with a choice of five- and six-speed manual gearboxes and a seven-speed DSG dual-clutch transmission.

At launch, a pair of 1.0-litre TSI petrol engines producing 95hp and 115hp will be joined by a 1.6-litre TDI producing 115hp. A more powerful 150hp 1.5-litre petrol will join the range before the end of the year.

The Kamiq offers 39mm more ground clearance than the new Scala hatchback and can be fitted with Sports Chassis Control, which lowers the ride height by 10mm. 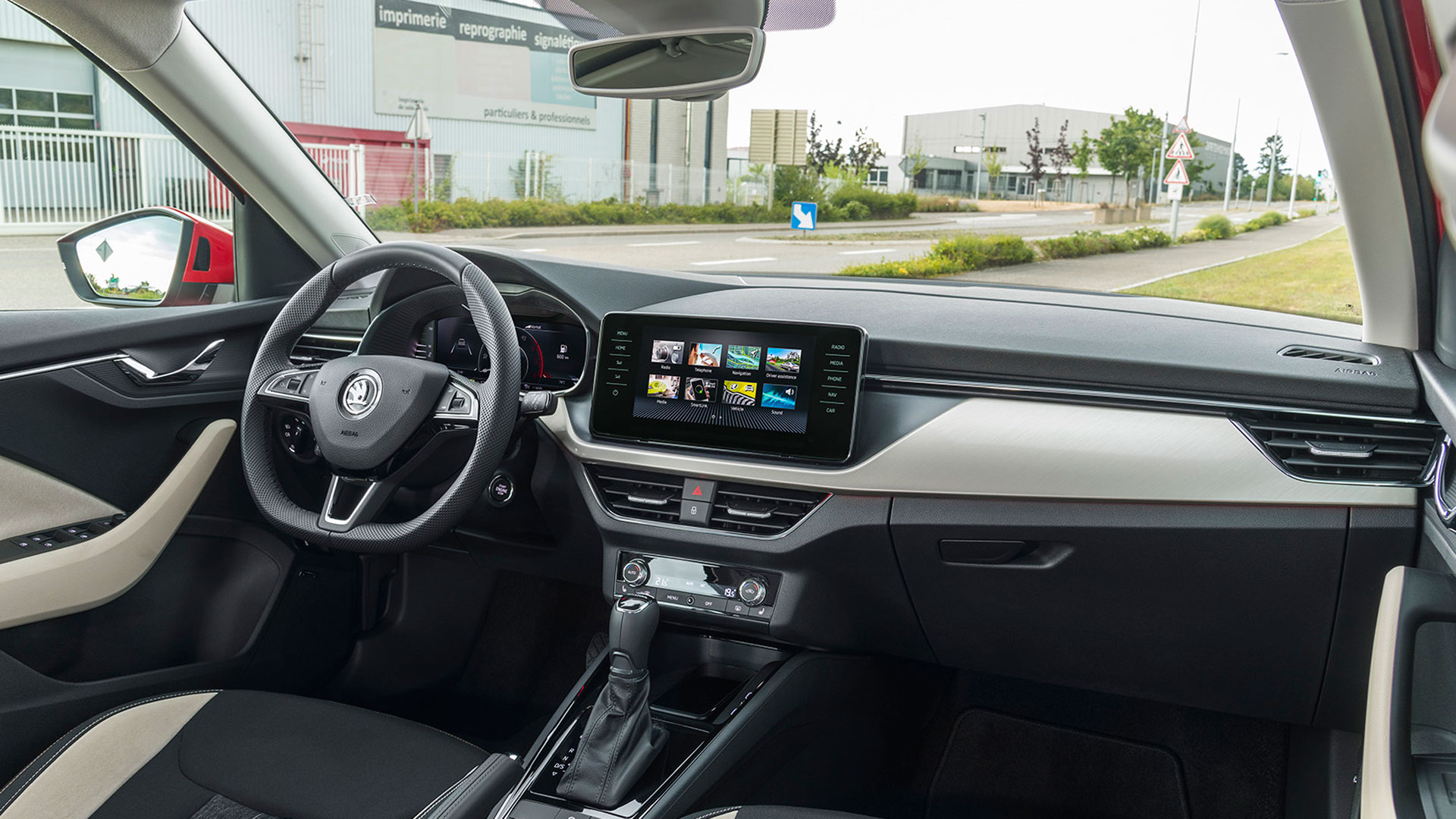 We don’t know the Kamiq trim levels, but they’re likely to be similar to other Skoda models, so could include S, SE, SE Technology and SE L.

Some models will get split LED headlights with daytime running lights above (a Skoda first), while cars with full LED lights will get dynamic front and rear indicators. A panoramic roof will be optional.

Other options include a 10.25-inch virtual cockpit, a heated windscreen and steering wheel, an electric tailgate and a retractable tow bar. Standard features should include manual air conditioning, DAB radio, 16-inch alloy wheels and a 6.5-inch infotainment screen. 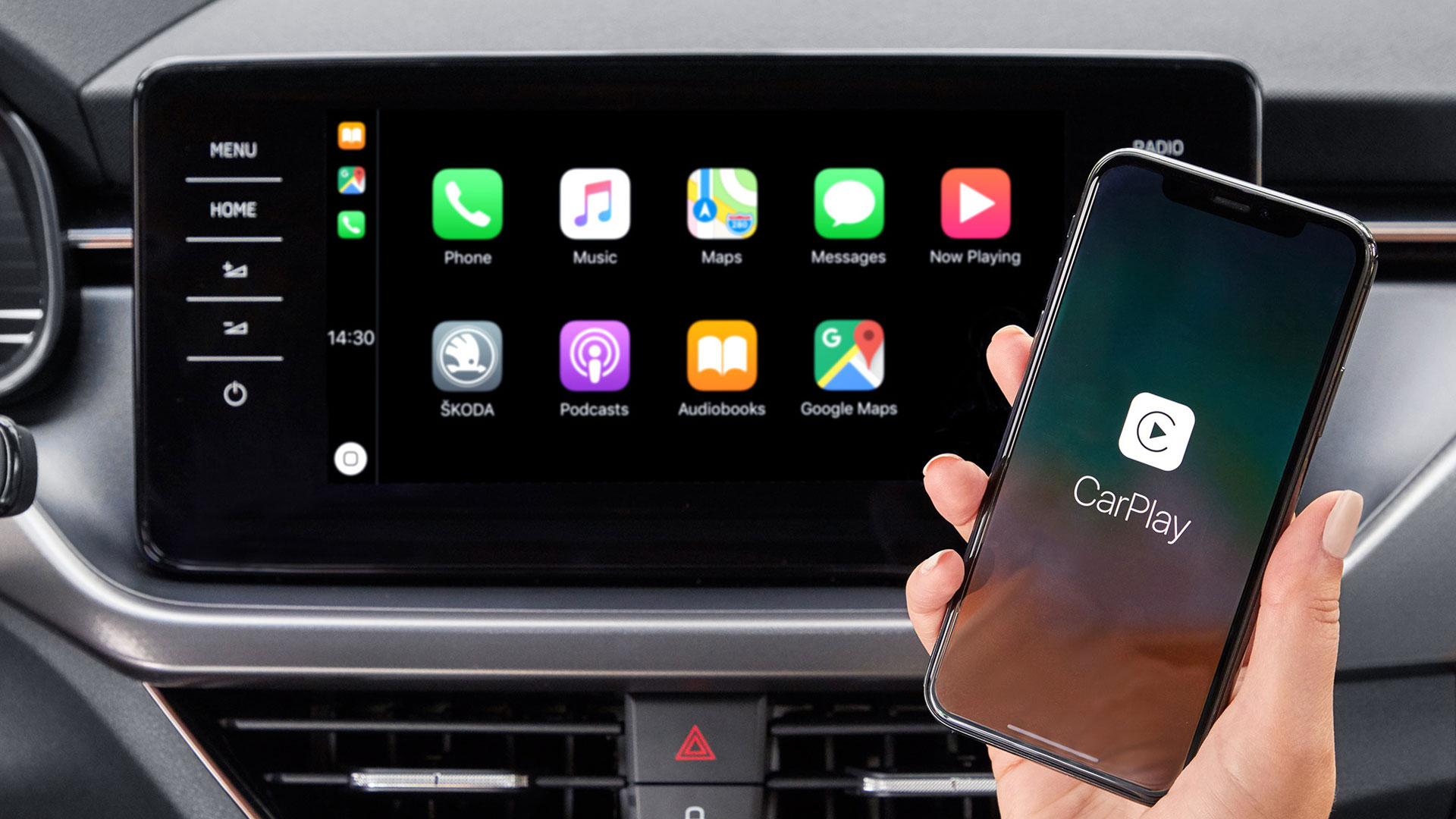 Right now, this is the great unknown. The Volkswagen T-Cross starts from £16,995, so we’d expect the entry-level Kamiq to follow suit. Most buyers will opt for the SE model with the more powerful 1.0-litre engine, which should come in just shy of £20,000.

Skoda Kamiq: what else do we need to know 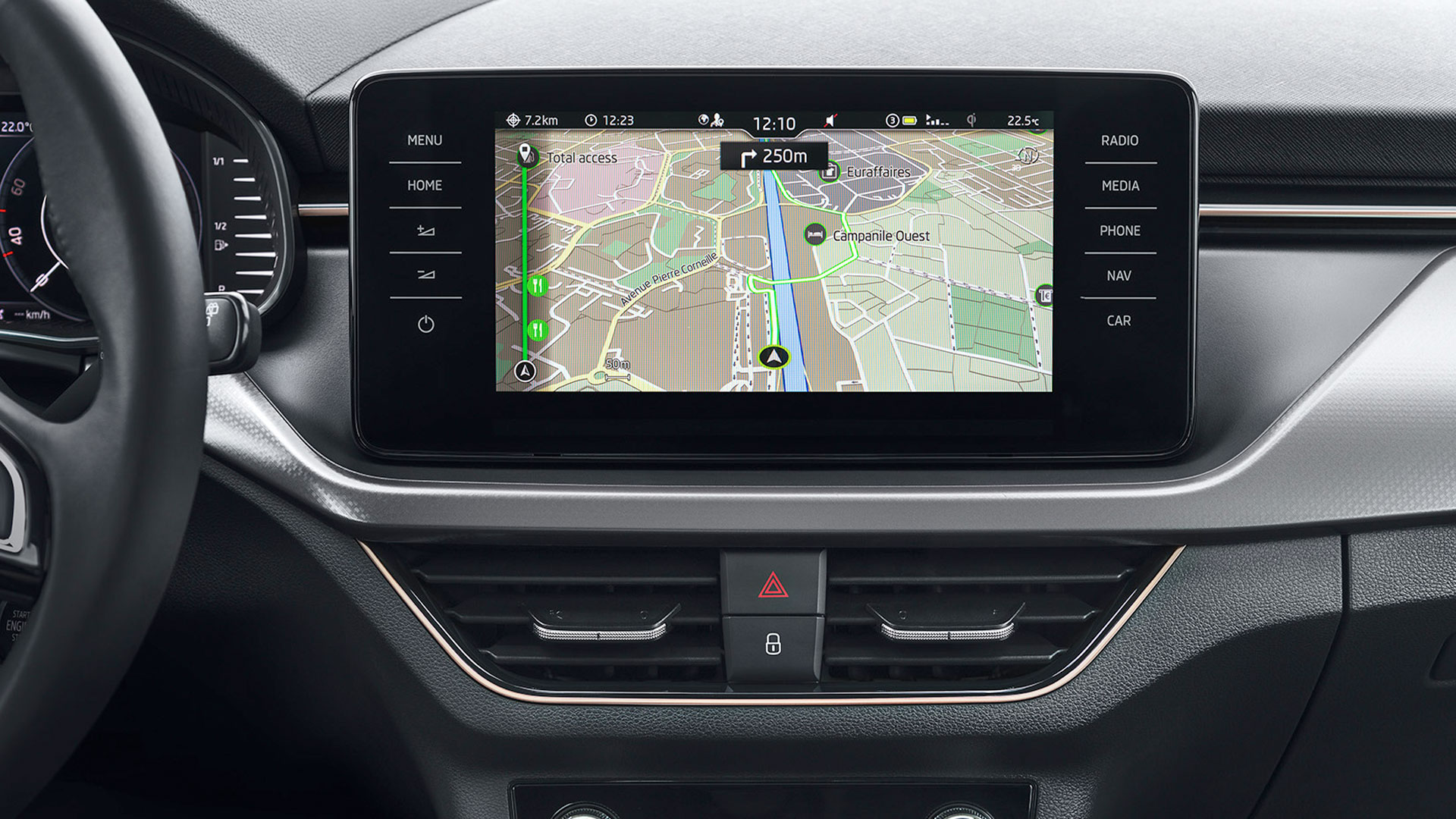 Skoda doesn’t make a bad car. Each one offers great value for money and is loaded with neat features. The Kamiq will be no exception.

Skoda is promising a range of ‘Simply Clever’ features, such as door-edge protection, a tip-to-close electric tailgate, a removable LED torch, an integrated funnel in the lid of the windscreen washer tank and, of course, an umbrella.

We’ll bring you full details of prices and specifications as soon as they’re announced, along with driving impressions when we’ve driven the car in the UK.