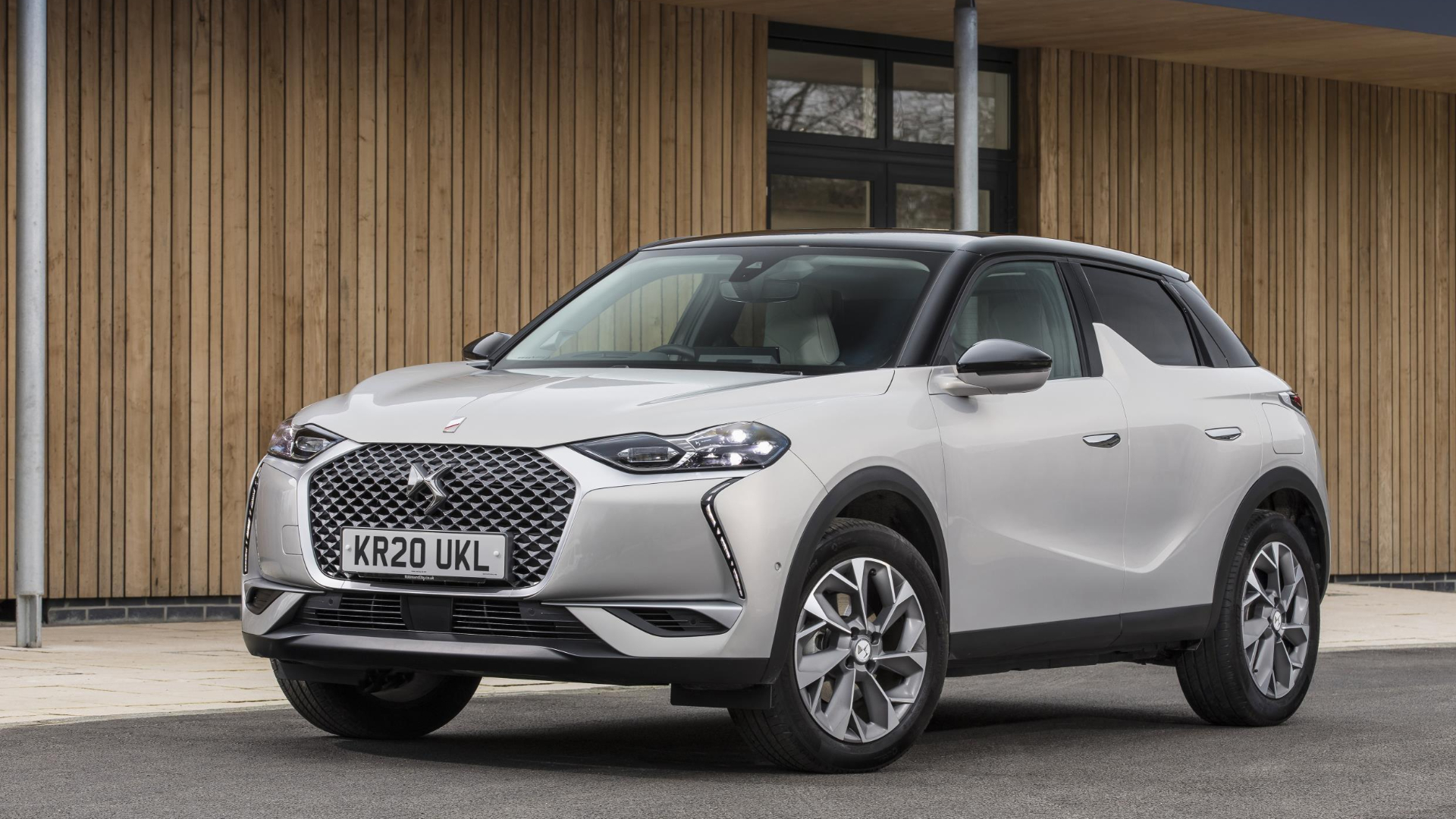 DS Automobiles achieved fleet-average CO2 emissions of 79.9g/km in the first half of 2020. That makes it the only premium brand to meet the EU’s ambitious 95g/km target – and avoid hefty financial penalties.

The data, confirmed by Jato, puts the French carmaker well ahead of its (predominantly German) rivals. Indeed, DS says it’s the only ‘multi-energy premium manufacturer’ with a CO2 rating of less than 110g/km.

The good result is partly due to a limited model range, which now comprises three cars: the DS 3 Crossback, DS 7 Crossback and forthcoming DS 9.

However, it’s also down to electrification. Both the DS 7 Crossback and DS 9 are available with plug-in hybrid powertrains, while the new DS 3 Crossback E-Tense is fully electric.

Fines could add up to millions 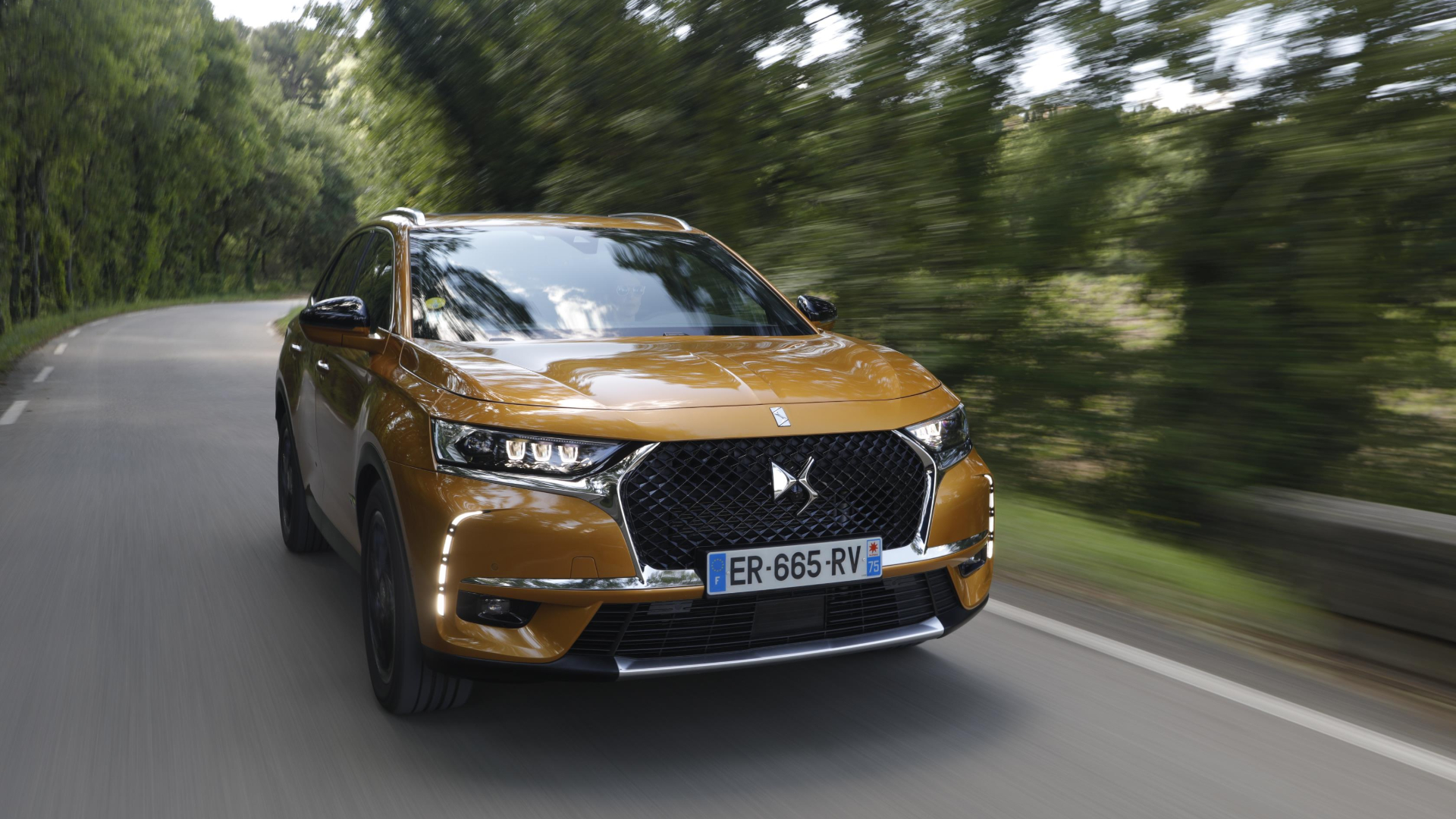 For 2020, the European Commission has set a 95g/km CO2 target, which applies across 95 percent of a manufacturer’s lowest emitting cars. Next year, the same average will apply across each brand’s entire fleet.

The penalty is €95 for each g/km that the target is exceeded. And that applies for every vehicle sold, meaning potential penalties could run into millions.

Named after the iconic Citroen DS of 1955, the modern incarnation of DS was initially a Citroen sub-brand. It became the standalone DS Automobiles in 2015 and plans a range of six cars in total – each with an electrified E-Tense version.

DS has also made its mark in Formula E racing, winning the team championship in the 2018-2019 season.

The UK has the second safest roads in Europe