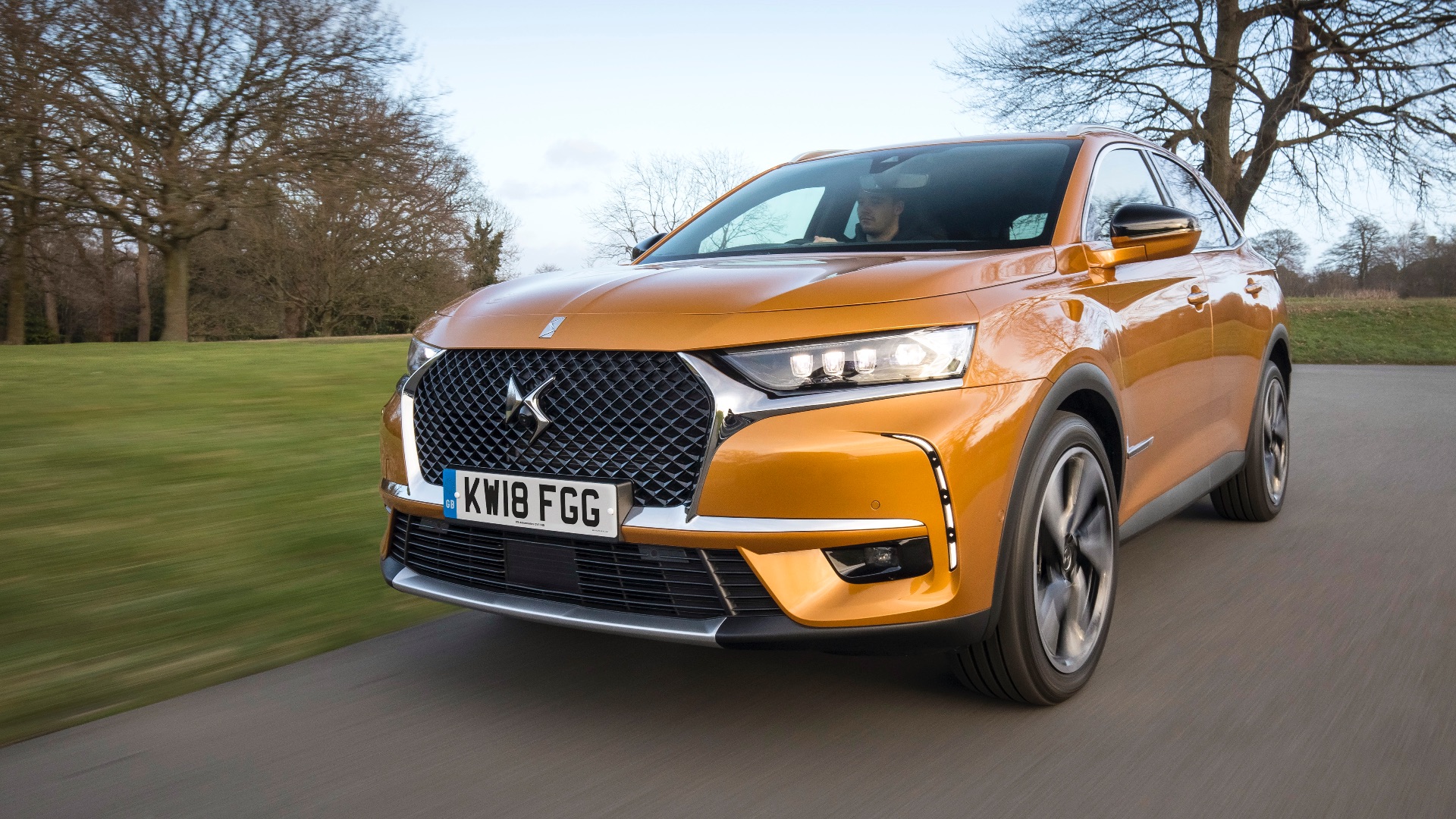 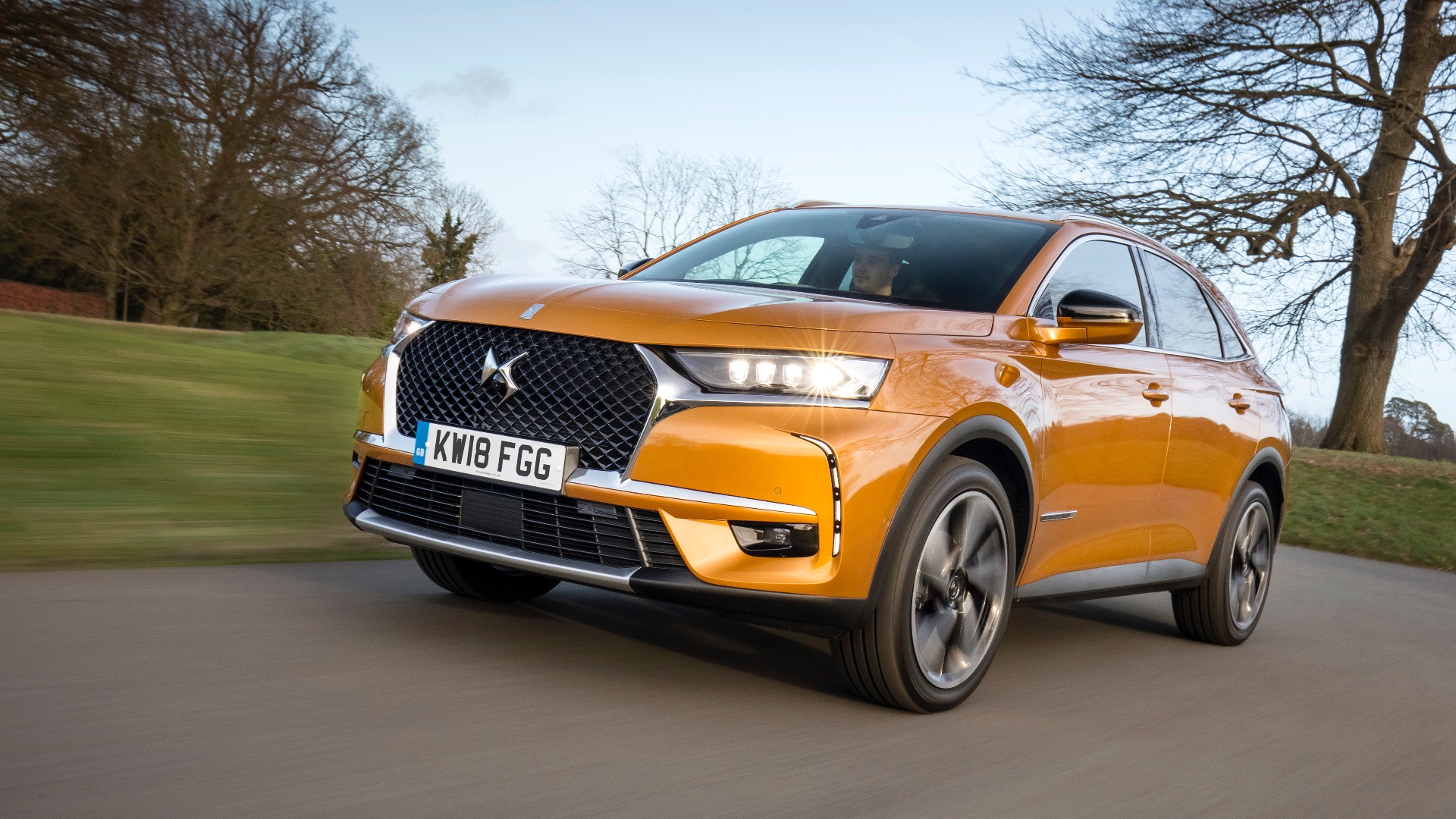 The 1955 Citroen DS may just be the greatest car ever made. Launched into a world where the Austin Westminster was the apex of automotive aspiration, this Gallic ‘goddess’ (Déesse in French) was decades ahead of its time. Hydraulics powered its steering, brakes, gearbox, clutch and self-levelling suspension – the latter delivering Citroen’s famed ‘magic carpet’ ride. It remained in production for 20 years and still looks futuristic today.

I’ve never driven a DS, but I came tantalisingly close. Not long ago, Citroen UK’s heritage car was delivered to my driveway, full of fuel and ready for a week of wish-fulfillment. Being elderly and French, alas, it stubbornly refused to start. After several days, many failed attempts and copious cursing, the DS departed on the back of a low-loader. Despite our tempestuous time together, I felt saddened to see it go. Seeing such otherworldly beauty outside my window each morning was a joy in itself.

Now I have another DS on my driveway, yet it could scarcely be more different. The DS 7 Crossback is the latest offering from DS Automobiles: Citroen’s new upmarket brand, named after its most iconic car. And it’s a fairly conventional, family-sized SUV. Sure, there are some distinctive details, such as the two-tone door mirrors and jewelled rear lights, but it’s all a bit generic and, well, Germanic. It’s not a sight you’d part your curtains for. So to speak. 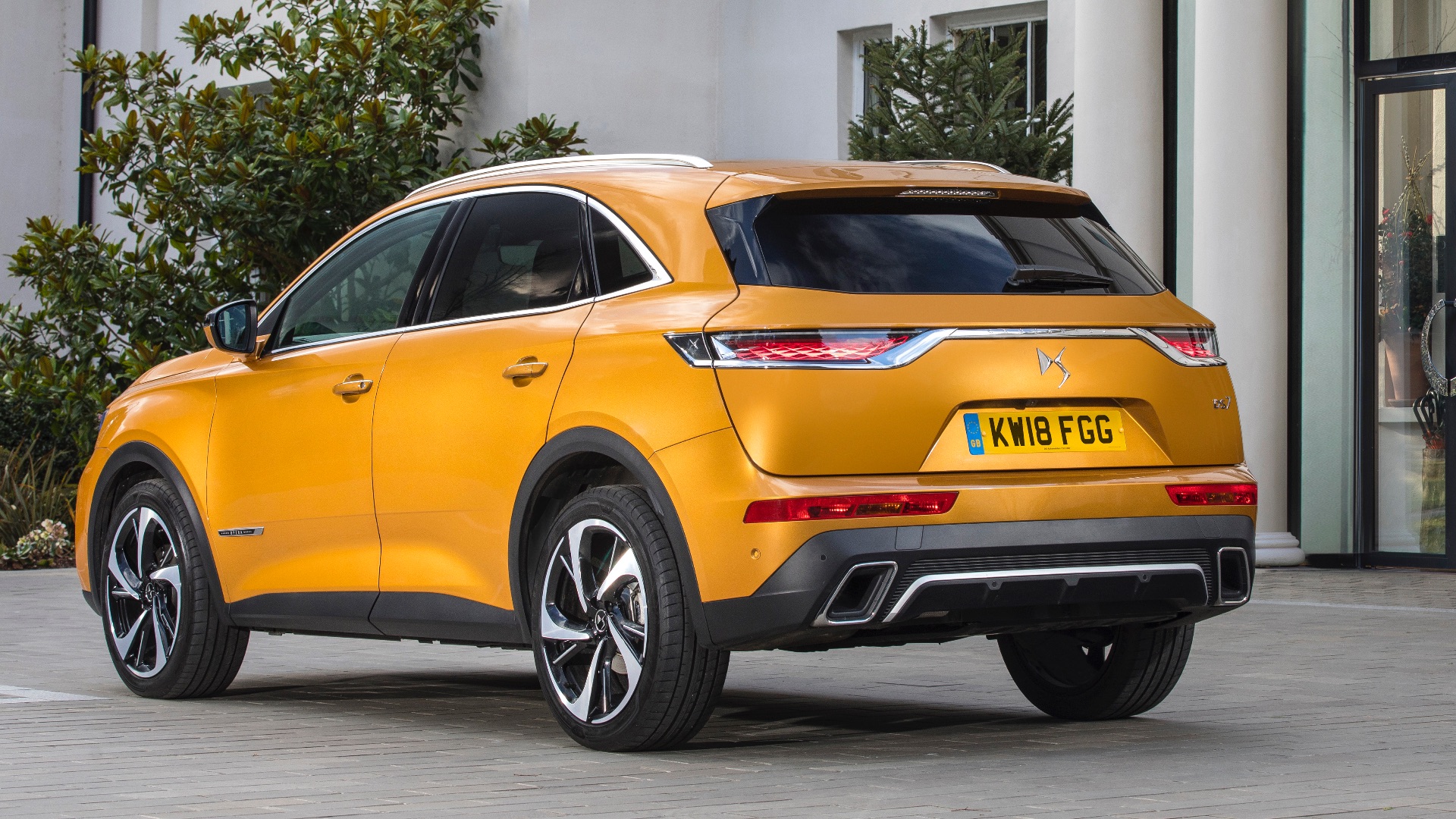 Thankfully, the Crossback’s cabin serves up some time-honoured French frivolity. Its instruments are like a surrealist painting, the combined, diamond-shaped speedo and rev counter flanked by 3D pyramids for fuel level and water temperature. All that’s missing is an egg timer and arbitrary chessboard. The centre console, meanwhile, looks impressively ornate, with intricate engravings on aluminium switches. And finally there’s the pièce de résistance: a rotating BRM Chronographes clock, which resembles an oversized and ostentatious wrist watch.

This sense of theatre is a marked contrast to DS’s rather austere Teutonic rivals, but does come at a cost. Those instruments, for instance, place aesthetics firmly ahead of ergonomics, and much of the switchgear seems scattered at random. Want to adjust the heated seats? You’ll first need to open a stowage box behind the gearlever. Equally, while the quilted leather on my Prestige-spec car looked suitably luxurious, many of the plastics simply wouldn’t pass muster in an Audi.

Driving the DS 7 Crossback this week.

Exterior looks a bit generic (Germanic, even?), but the cabin serves up some pleasing French eccentricity. pic.twitter.com/4WlPfPO0s2

More engines are due soon, including an E-Tense plug-in hybrid, but for now there are three: 225hp 1.6-litre petrol, 130hp 1.5 diesel or 180hp 2.0 diesel. I tested the former, which comes with an eight-speed automatic transmission and manages a thrifty 47.9mpg in official tests. Like all Crossbacks, it’s front-wheel drive – a tacit admission that nobody will take this ‘4×4’ off-road.

Unlike its august ancestor, this DS started first time (phew!), and proved a pleasant companion during a week in my care. The four-cylinder engine is smooth and eager, the gearbox shifts seamlessly and the brakes are powerful and progressive. Also, its soft seats are very comfortable and the suspension – while hardly ‘magic carpet’ – copes well with winter potholes. 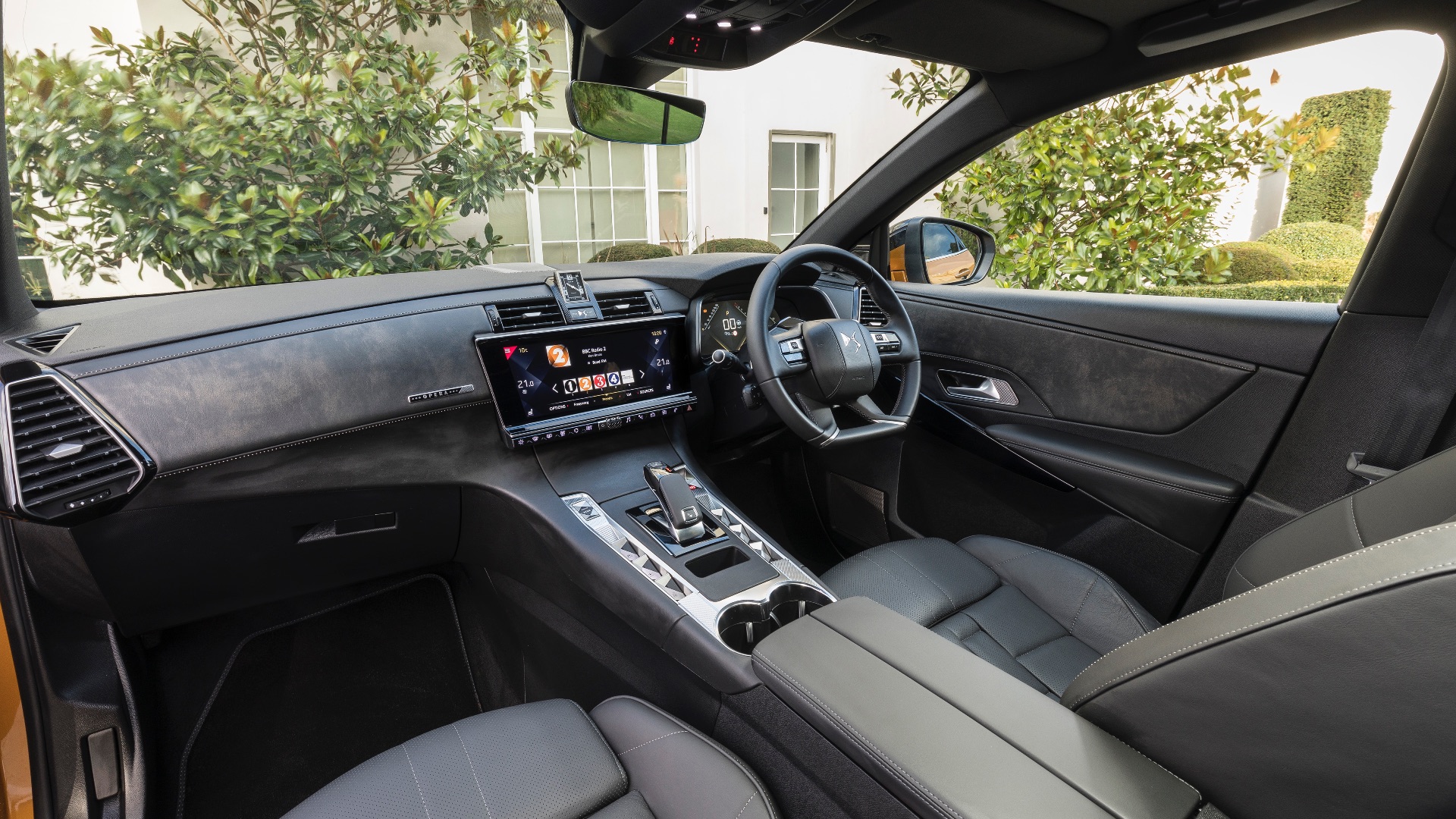 Nonetheless, while DS has rightly resisted building a sporty SUV, I’d welcome more driver engagement. The Crossback’s steering feels remote, and its damping lacks the fluency to satisfyingly string together a series of bends. For many buyers, that won’t matter: it’s not something that’ll trouble you on the school-run. But I hoped for more finesse from this £40,000 French flagship.

This is the first of six new DS models to be launched over the next six years. This ambitious plan will, DS hopes, elevate it to the heights of Chanel, Dior or Hermès in the lexicon of luxury – and finally bring the fight to those all-conquering Germans. Until then, this is a worthy effort, but not the pick of the crowded SUV class.