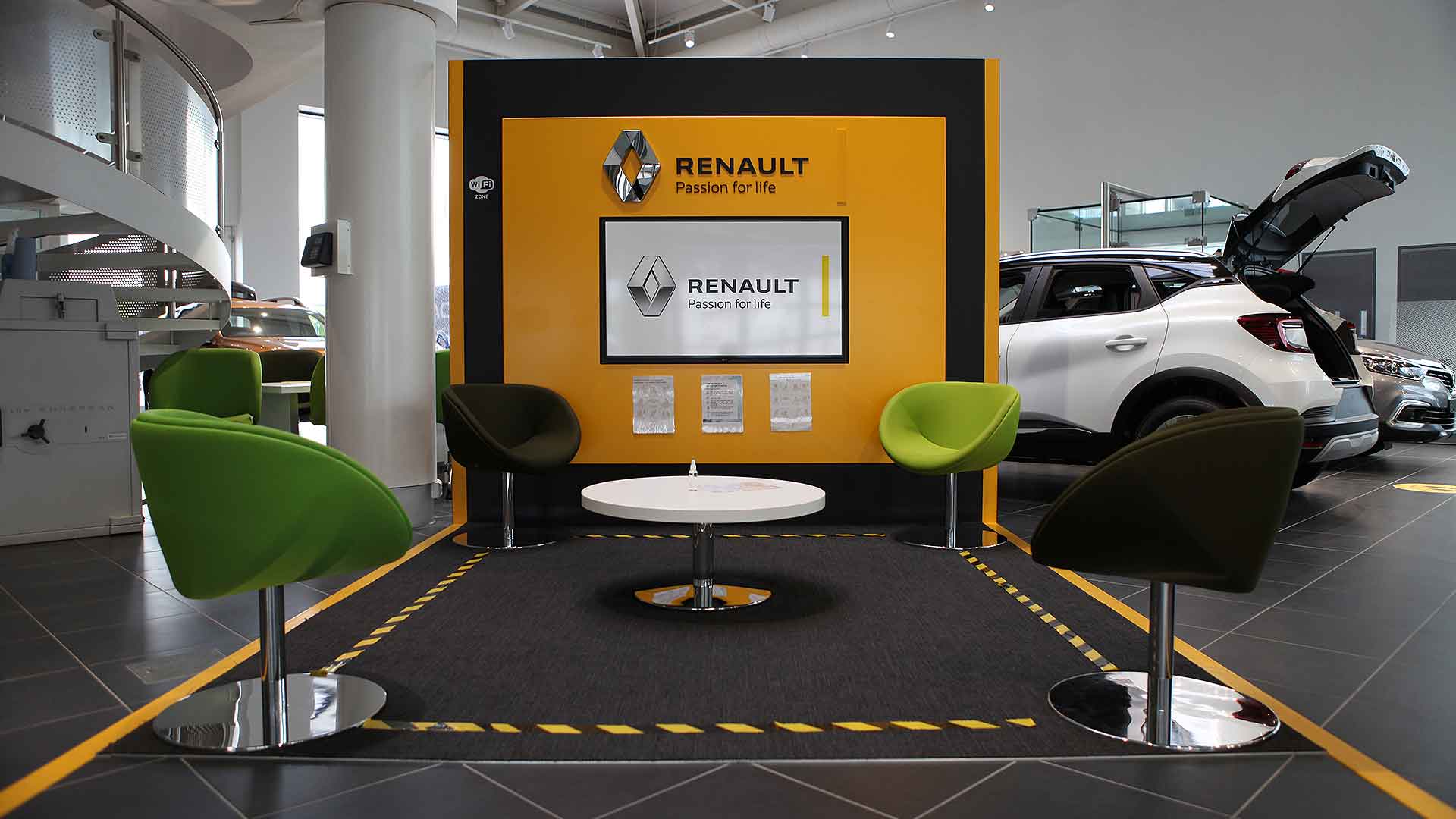 UK new car registrations continued their year-on-year decline in June with 34.9 percent fewer cars leaving retailer showrooms, according to latest figures from the Society of Motor Manufacturers and Traders (SMMT).

Demand was hampered by the delayed reopening of car dealers in Wales and Scotland.

The June figures continue a depressing trend for new car sales in 2020, due to the coronavirus crisis.

“While it’s welcome to see demand rise above the rock-bottom levels we saw during lockdown, this is not a recovery and barely a restart,” said SMMT chief executive Mike Hawes.

“Many of June’s registrations could be attributed to customers finally being able to collect their pre-pandemic orders, and appetite for significant spending remains questionable.”

The SMMT has called for specific sector support, including a potential scrappage scheme to bolster new car demand.

Scrappage, however, appears to have been rejected by the government, despite Germany, France and now Italy running similar schemes.

Diesel down, electric up

Private new car sales were actually only down 19.2 percent: it’s company car sales that declined the most, with fleet sales down 45.2 percent and sales to businesses falling 52.6 percent.

Diesel performed much worse than petrol, with a near-60 percent fall in registrations. Diesel market share is now just 15.8 percent, compared to petrol on more than 60 percent.

The government has actually lost out as a result, adds the SMMT, with VAT receipts from new car registrations plummeting by £1.1 billion.

“The government must boost the economy, help customers feel safer in their jobs and in their spending and give businesses the confidence to invest in their fleets,” said Mr Hawes.

“Otherwise it runs the risk of losing billions more in revenue from this critical sector at a time when the public purse needs it more than ever.”

In the most popular cars rankings, big news at the top of the table is the new Vauxhall Corsa beating the Ford Fiesta to the title of Britain’s best-selling car.

The Corsa is the AUTOBEST Best Buy Car of Europe 2020.

The Toyota Yaris was a surprise third, perhaps helped by some run-out special offers in advance of the new Yaris coming soon.

The Tesla Model 3 also continued to be a UK favourite, with the electric car placing eighth, ahead of the British-built Nissan Qashqai.