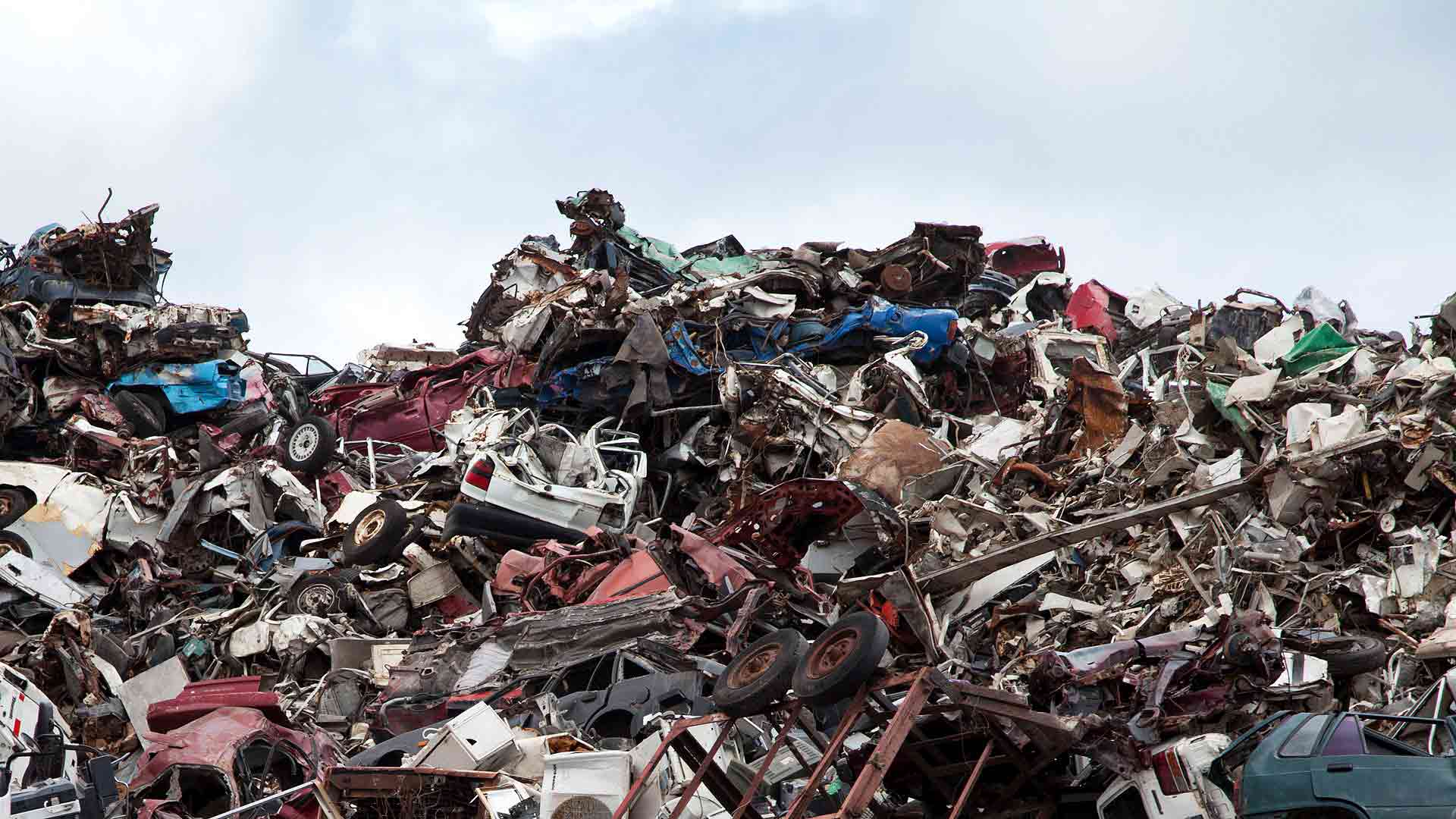 A new car scrappage scheme that would have given motorists up to £6,000 off the price of a new electric car has reportedly been ruled out by the government.

The car industry had been calling for support to give sales a boost after the fall-out from the coronavirus crisis.

Similar schemes have already been launched in France and Germany.

The Times reports it has seen a letter from Rachel Maclean, junior minister for transport and the environment, stating “the government has no plans at this stage to introduce a scrappage scheme”.

She admitted “a number of media articles have suggested that the government is considering a scrappage scheme” that could have given motorists £6,000 to swap older petrol and diesel cars for a pure electric car – on top of the existing £3,000 Plug-in Car Grant (which was cut by £500 in March).

The letter seen by The Times ruled this out – after the government did the same in 2018 when it stated a scrappage scheme was “difficult to deliver [and] potentially open to abuse”.

Academics, reports The Times, wrote to the Department for Transport in June, asking for clarity on the possible scrappage scheme.

Dr Steve Melia, a lecturer in transport and planning at the University of the West of England, led the approach. He described existing reforms to encourage zero-emissions vehicles as “clearly inadequate”.

Since launching a range of new car sales incentives including an electric car scrappage scheme, registrations in France have recovered almost to normal levels.