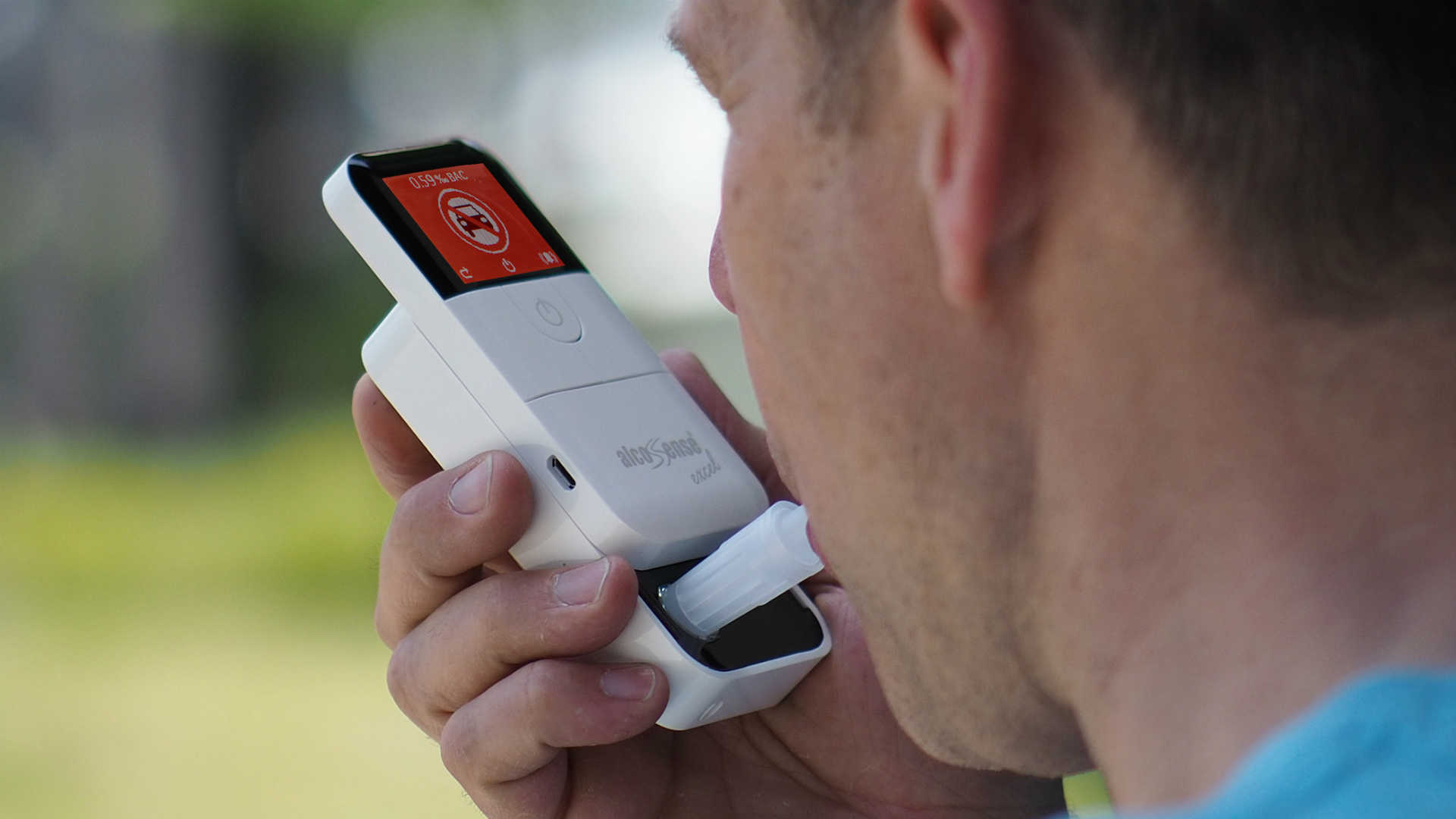 British motorists driving abroad this summer are being advised to stay off the booze. Lower drink-drive limits and a higher chance of being stopped and breathalysed are the issues facing drivers who choose to drink and drive in Europe.

In Estonia, an astonishing 68 percent of inhabitants are breath-tested every year, while the figure in Poland is 47 percent, 28 percent in Finland, 19 percent in Austria and 15 percent in France.

Drivers should be prepared for strict drink-drive laws, with Malta the only country with the same 0.8mg of alcohol per millilitre of blood limit you’d find in England, Wales and Northern Ireland.

In most European countries, the limit is 0.5mg, while drivers in Poland, Norway and Sweden are limited to 0.2mg.

Meanwhile, the authorities in the Czech Republic, Hungary, Slovakia and Russia operate a zero tolerance approach to drink-driving. 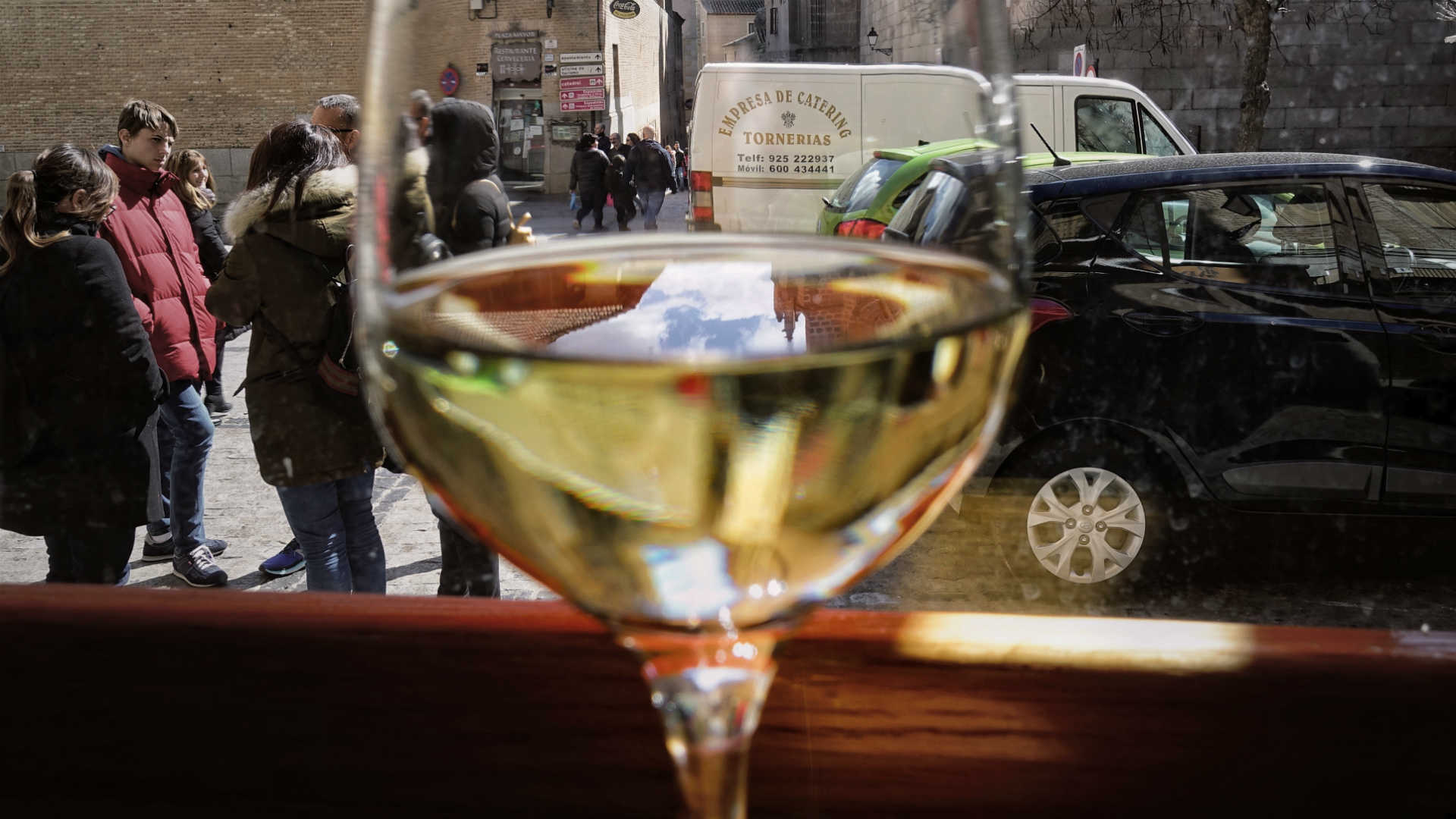 Hunter Abbott, managing director of AlcoSense Laboratories, suggests carrying a breathalyser in the car to “remove the guesswork” from drink-driving.

“It’s far easier than you think to still be under the influence the morning after a few drinks the night before. If you drank four pints of medium-strong beer or four large glasses of wine, it could take as long as 14 hours for the alcohol to clear your system.

“This is especially important when extra care must be taken driving on the opposite side of the road.”

When driving through France, drivers are obliged by law to carry a single-use breathalyser in their car that is NF approved (the French version of the British Standard Kite Mark).

These are the maximum drink-drive limits across Europe for drivers, along with special limits for commercial and novice drivers. All figures shown in grammes per litre.