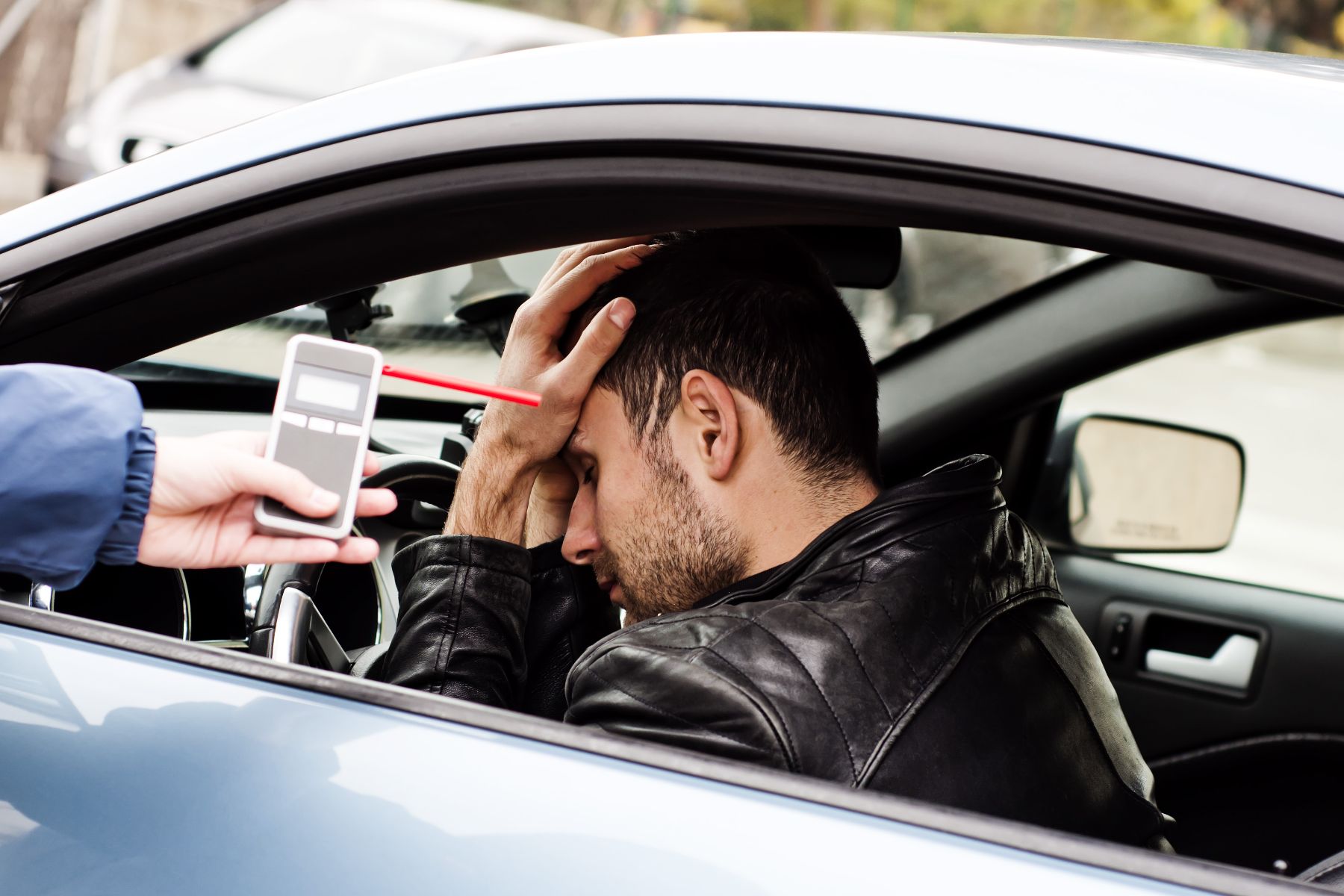 Analysis of over six million car insurance quotes via MoneySupermarket has revealed where the UK’s hotspots for drink- and drug-driving are. The data also shows how the genders compare over the last 12 months, and gives some insight into the worst offending occupations.

By contrast, the north-west, north-east, south-west and west of London all feature in the top 10, making the capital home to some of the soberest drivers in the country. Bradford, Cambridge, Perth, Luton and the Scottish town of Galashiels are also on the lower end of the spectrum.

When it comes to men versus women in the drink- and drug-driving stakes, men are twice as likely to offend. There were 1.34 convictions per 1,000 men, compared with just 0.66 per 1,000 women. Oddly, the number of women caught has halved over the last year. 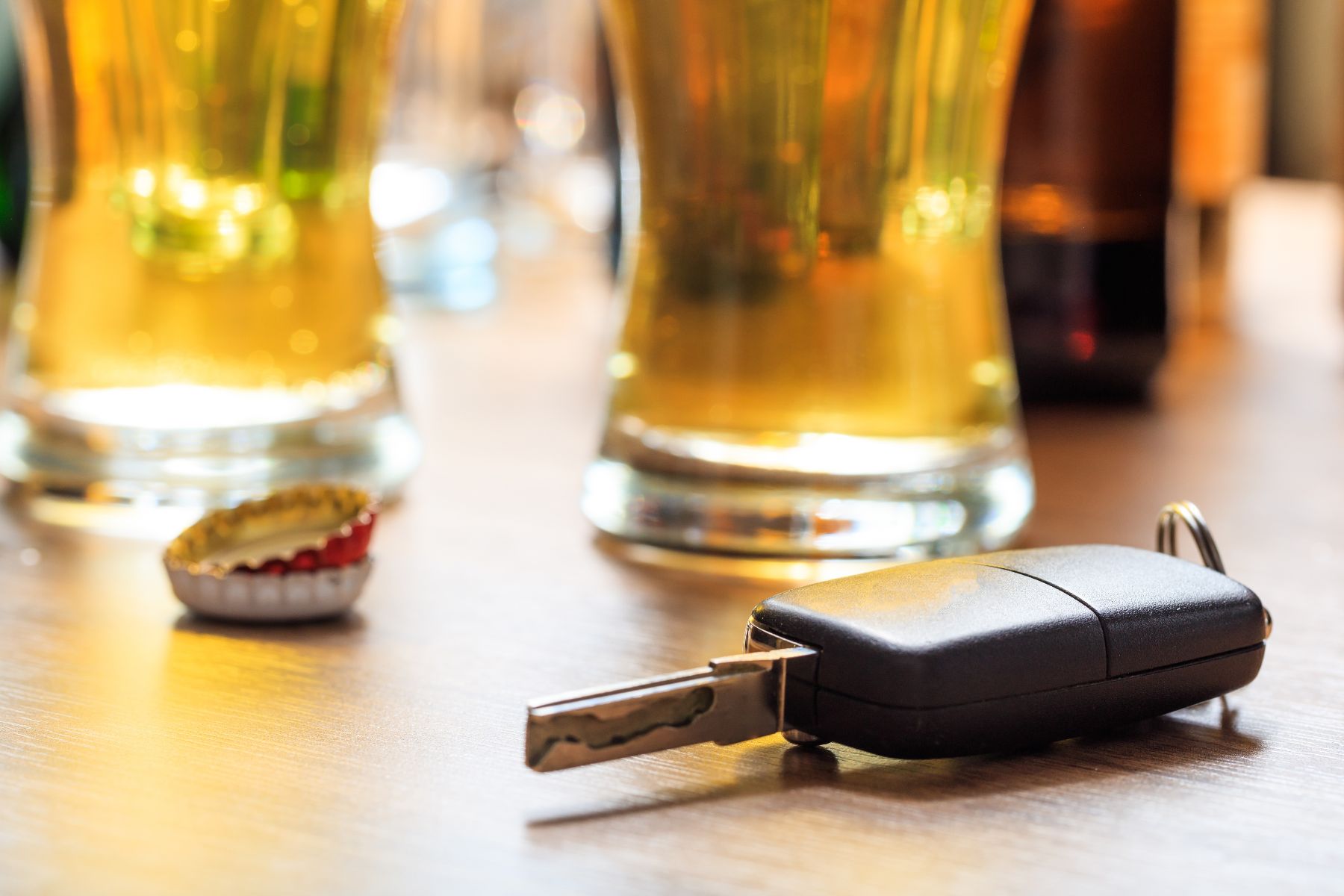 As for the most prone occupations, it’s concerning, if not entirely surprising, that students are in the top two although they’re down 22 percent. The biggest offenders are plumbers, up 17 percent, while young people as a whole (17-24 year-olds) are up 10 percent.

Overall, however, the data seems to indicate that drink and drug driving has decreased by 29 percent since last year, from 1.47 convictions per 1,000 people, to 1.05.