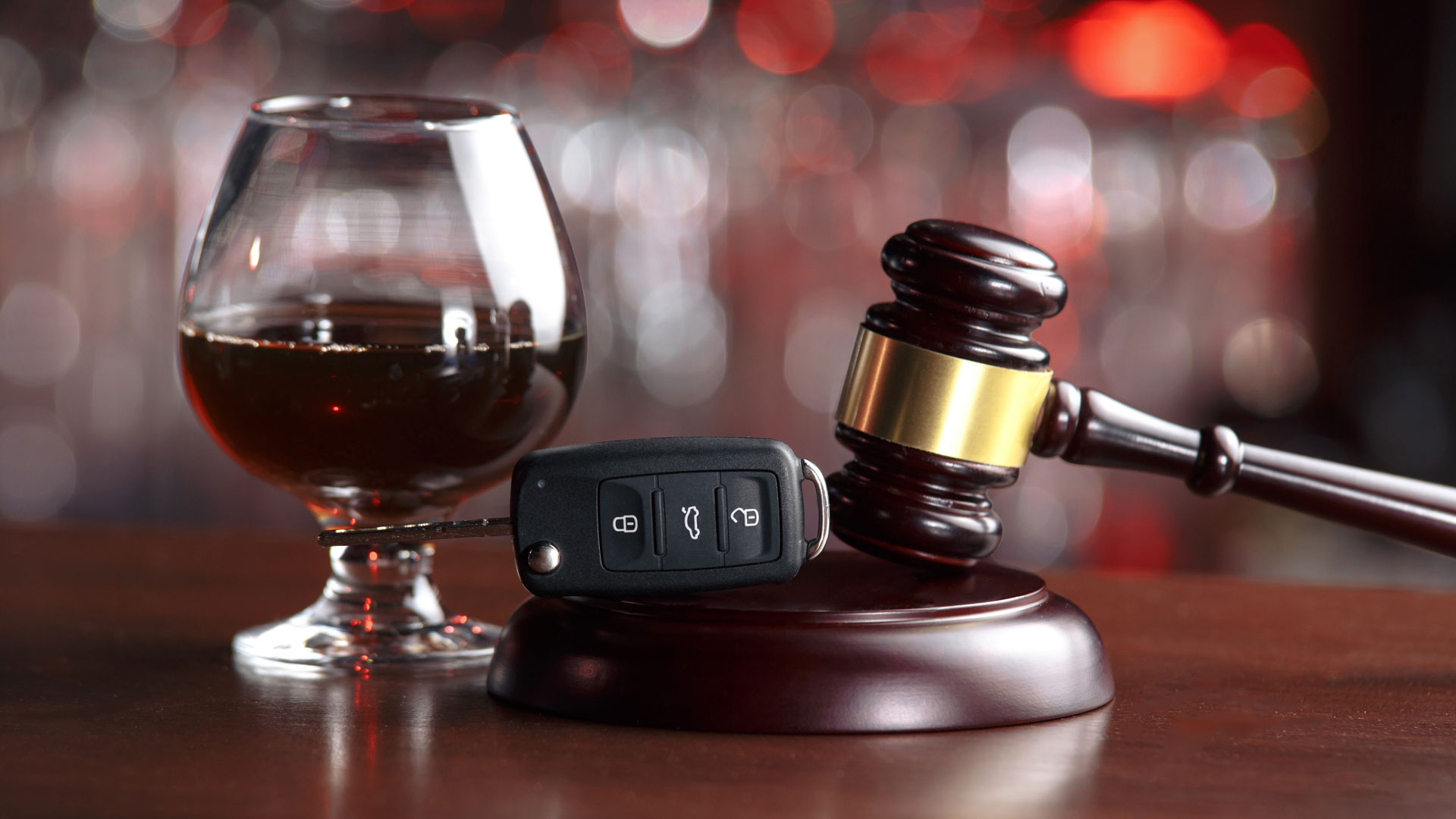 The number of roadside breath tests is expected to rise in June, as the nation’s police forces begin their annual summer drink-drive crackdown.

Police breathalysed 36,041 drivers in England and Wales in June 2017 – a figure much higher than the monthly average of 23,840 across the rest of the year, excluding the Christmas period.

Indeed, the number of breath tests carried out in June is 50 percent higher than in any other month, apart from December.

An eye-opening 10 percent of motorists (3,275) tested positive in the June 2018 crackdown, with drivers in Merseyside the most likely to be stopped. A total of 3,010 motorists were breathalysed in this region, followed by Hampshire (2,532) and Thames Valley (2,265).

“With warmer weather, sporting events and barbeques, June is a month when motorists are more likely to unintentionally drink-drive the morning after socialising, posing a risk to themselves and other road users.” 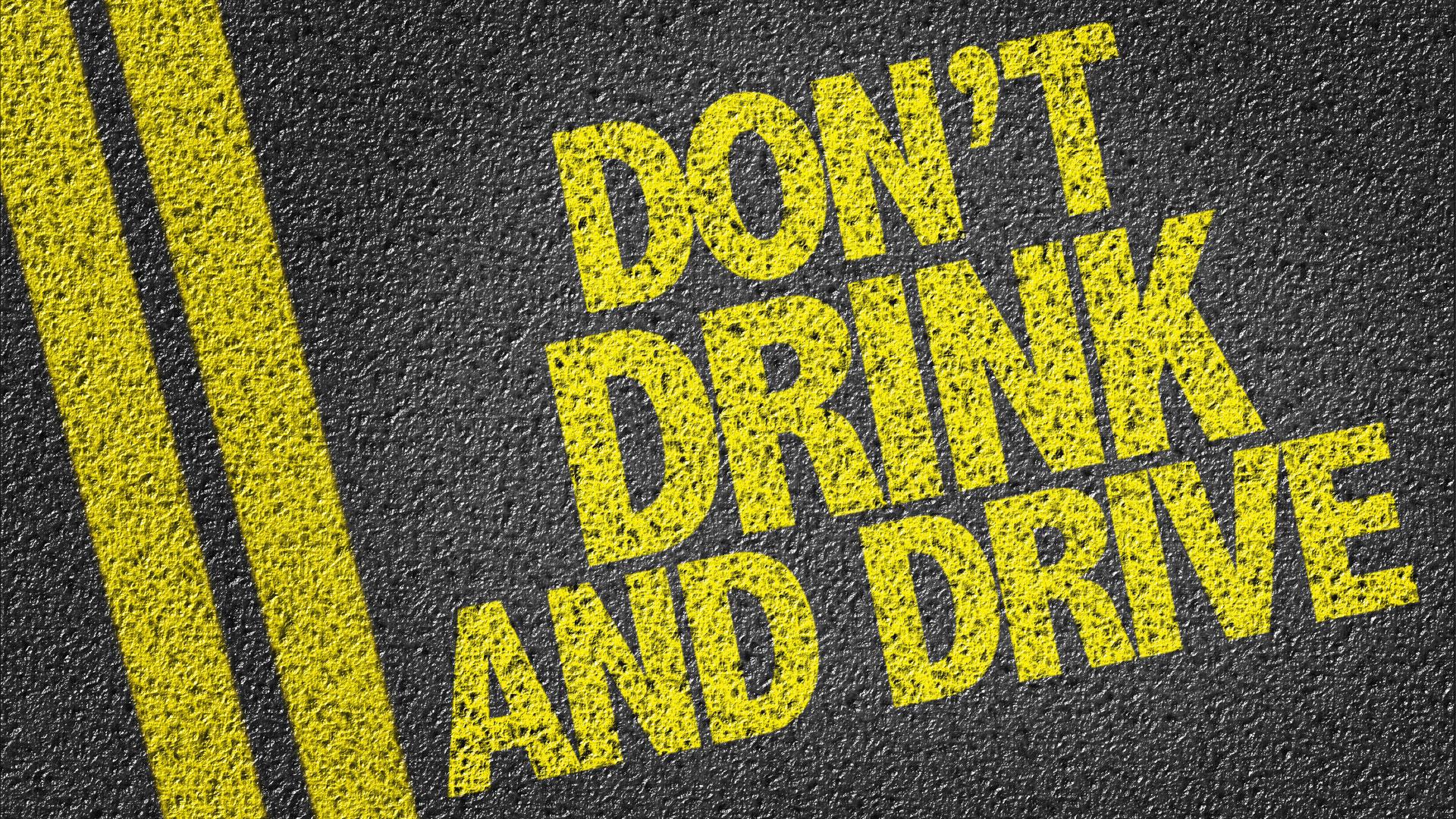 There are strict alcohol limits for drivers in England and Wales, with tougher limits in place in Scotland.

Drivers are warned that it’s impossible to say exactly how many drinks this equals, as the way alcohol affects you depends on a number of factors, including weight, age, sex, metabolism, stress levels and the type of alcohol consumed.

Anyone found guilty of drink-driving faces a heavy fine, a driving ban and imprisonment.

The actual penalty depends on the magistrates who hear the case and the severity of the offence. In addition to the repercussions mentioned above, drivers found guilty of drink-driving also face higher insurance premiums, difficulties finding a job, and trouble travelling to countries like the USA.