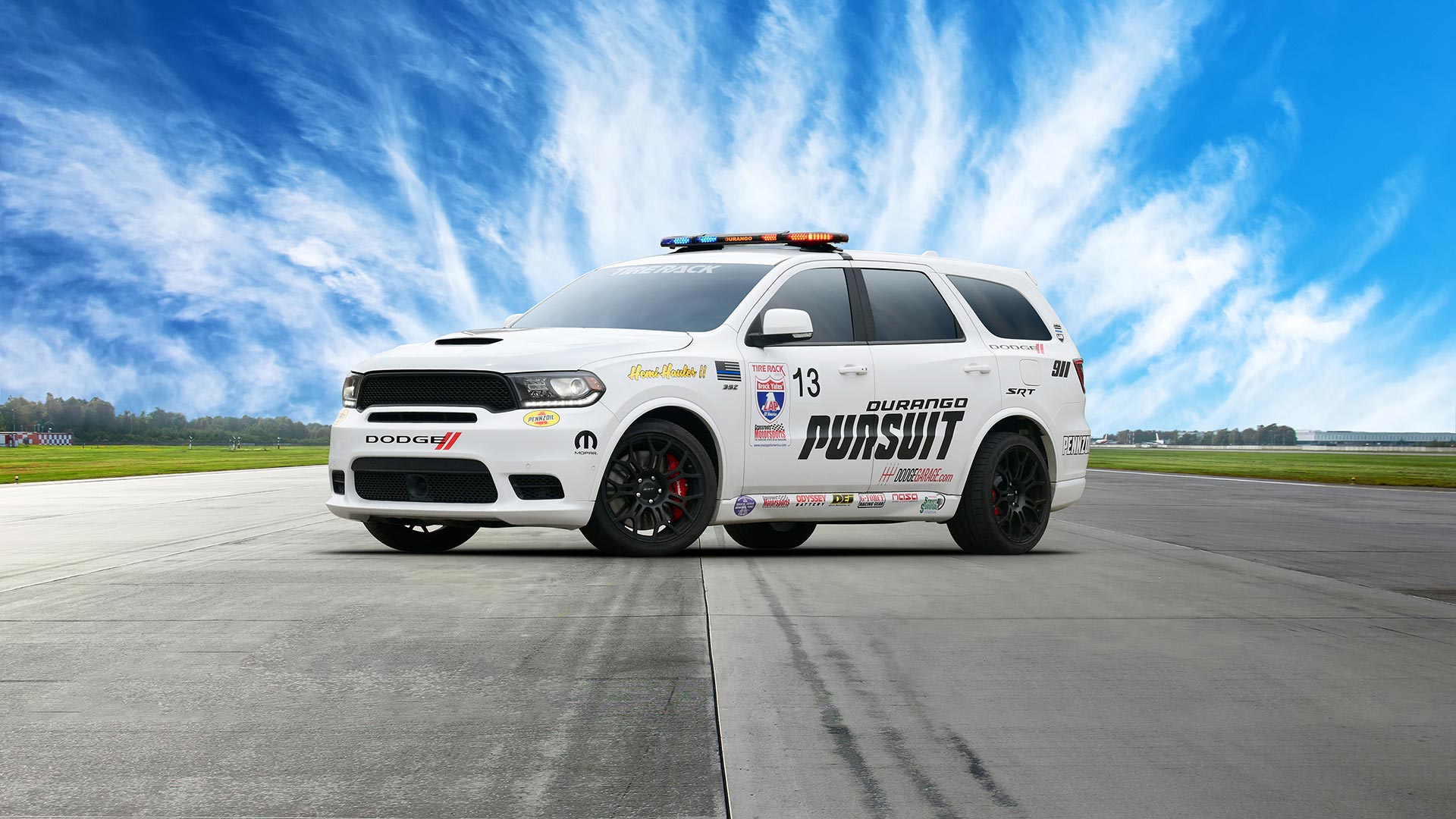 Following news that the Home Secretary wants police officers conducting pursuits to feel “confident and protected”, could this incredible Dodge SUV be a “clear message” to criminals?

In fact, with reports of car thefts in England and Wales increasing during 2018, forget Batman or the Avengers – the Durango SRT Pursuit is the superhero we need now.

However, there are some slight technicalities that might prevent this 797hp from hitting the mean streets with UK police forces anytime soon though. 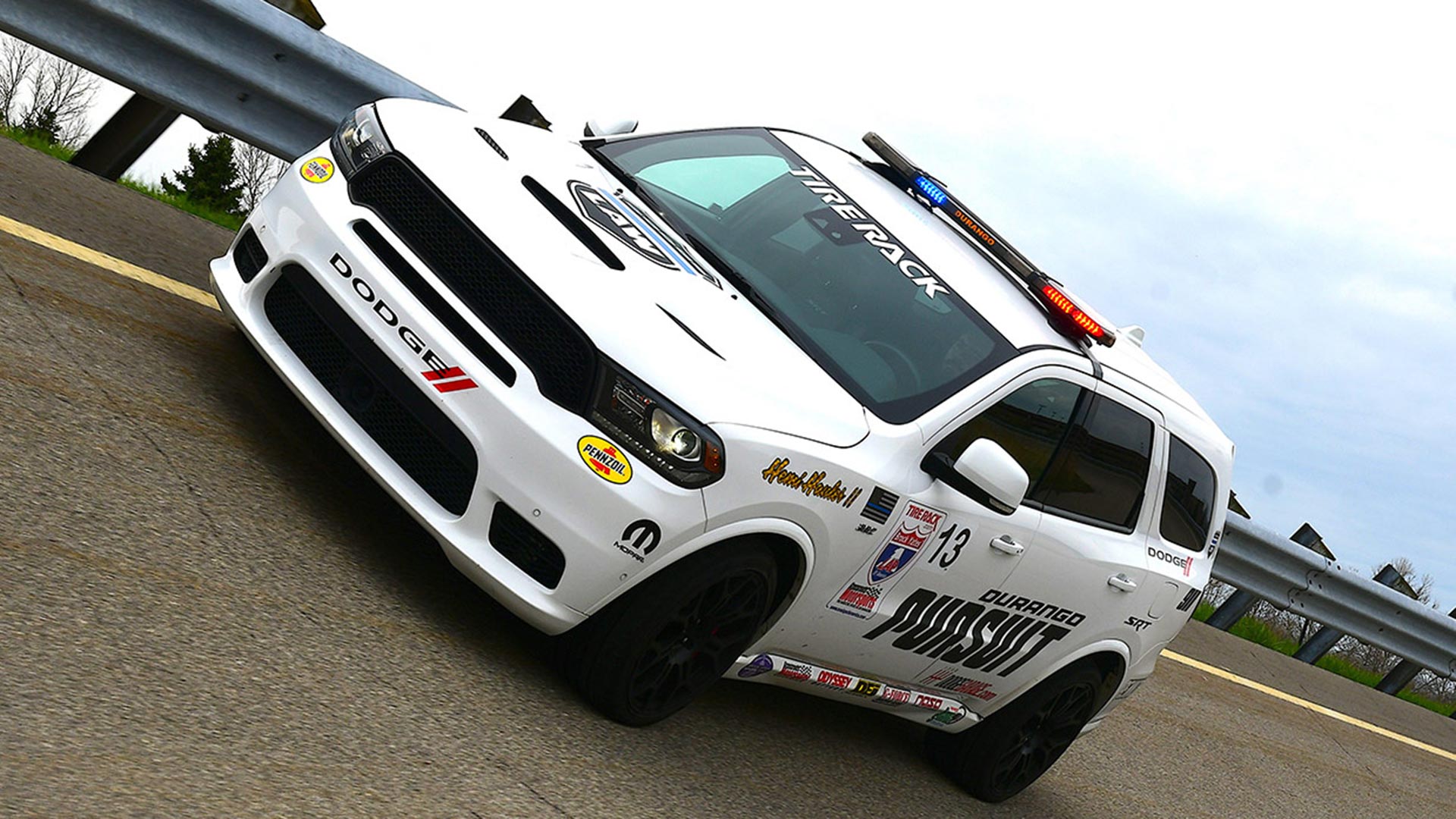 Firstly, the impressive Durango SRT Pursuit is very much a bespoke concept, created by the engineers in Dodge’s SRT performance department for a very special event.

Referred to as ‘Speed Trap’ by its creators, the SRT Pursuit Concept is currently taking part in the 4,000 mile One Lap of America race.

The event sees teams cover huge amounts of distance across the United States in just seven days, with the added bonus of several on-track challenges as well. 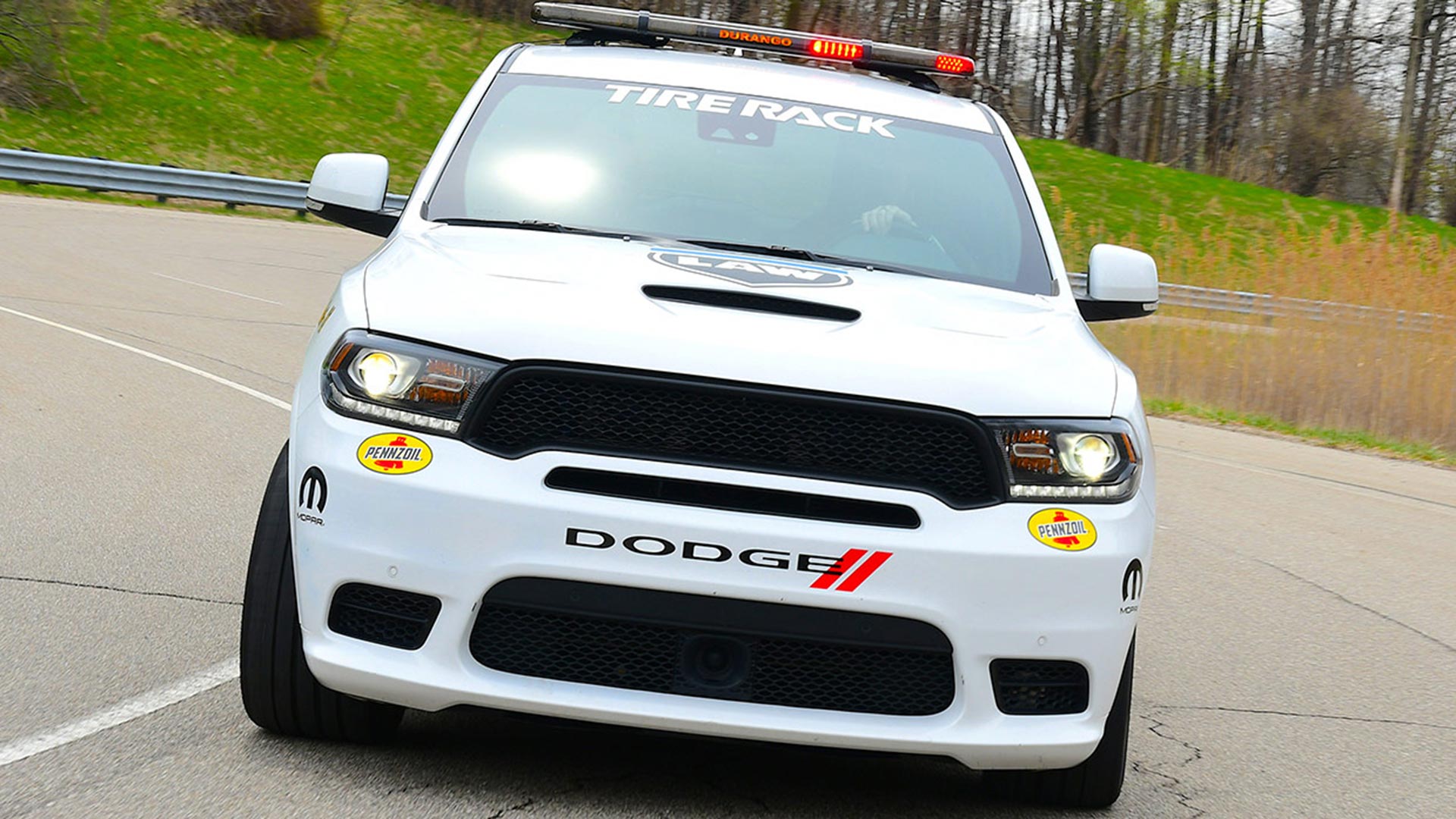 In 2018, the Dodge-backed team of SRT engineer David Carr and journalist David Hakim, won the Truck/SUV class of the One Lap of America event with a 475hp Durango. But, for 2019, they decided to crank up the horsepower.

Under the bonnet is the 6.2-litre supercharged Hemi V8 engine, as used in Dodge’s terrifying Hellcat muscle car series. This particular unit was taken from a Dodge Challenger SRT Hellcat Redeye.  It means an output of 797hp and 707lb-ft of torque, powering all four wheels through an eight-speed automatic gearbox.

Whilst the SRT engineers have not quoted performance times, we imagine sticking to the speed limits on public roads – as required for One Lap of America competitors – will be something of a struggle. 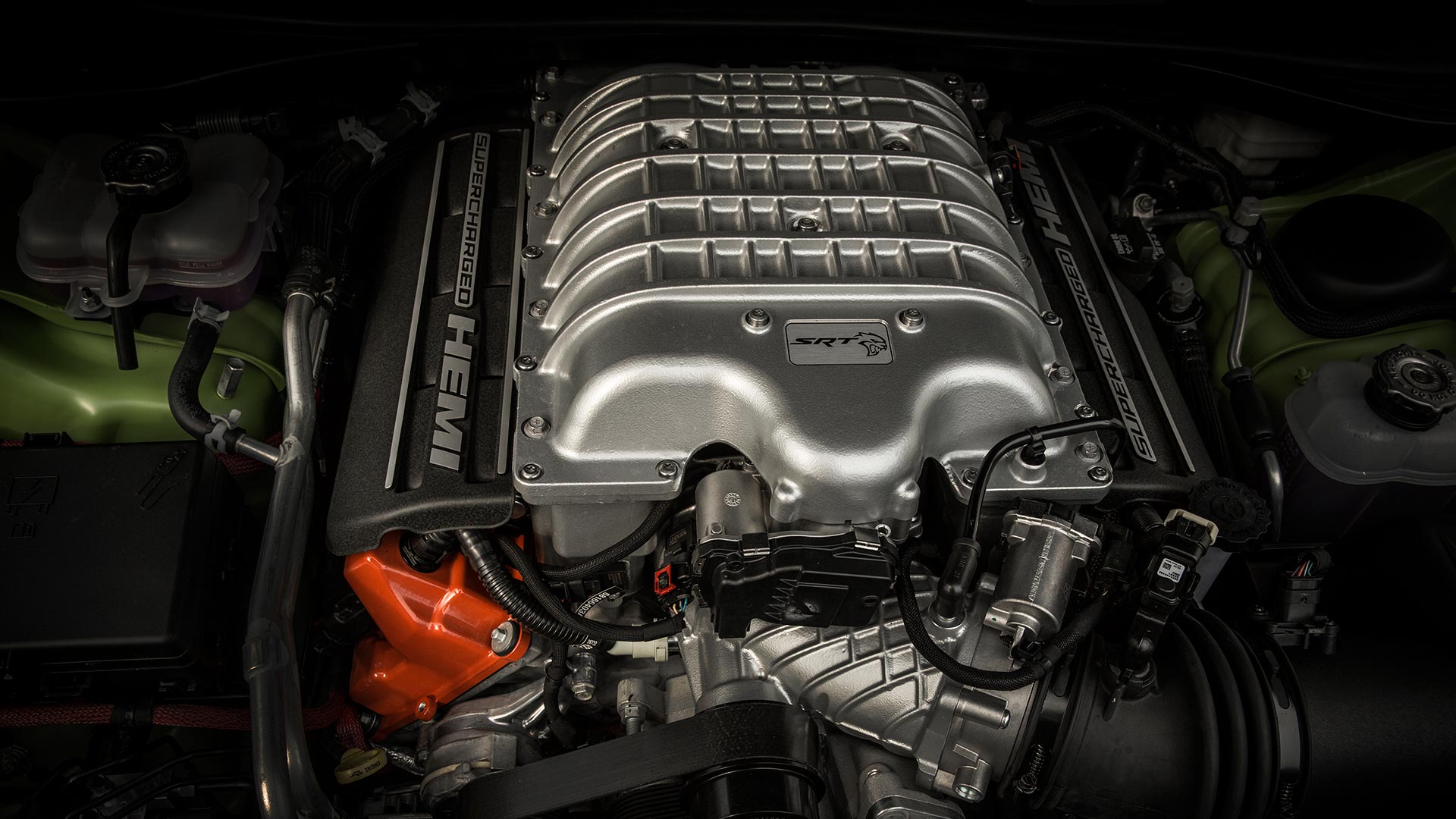 Using the police-specification Dodge Durango Pursuit as a base, meant the team clearly had to add lights and sirens, along with a custom law enforcement-inspired livery.

Sadly the SRT Pursuit Concept is very much a bespoke creation for now, meaning there is no chance of police officers on this side of the Atlantic getting behind the wheel of it for now.

There is always the (slightly more obtainable) idea of the regular 475hp Durango Pursuit for UK coppers to console themselves with though.