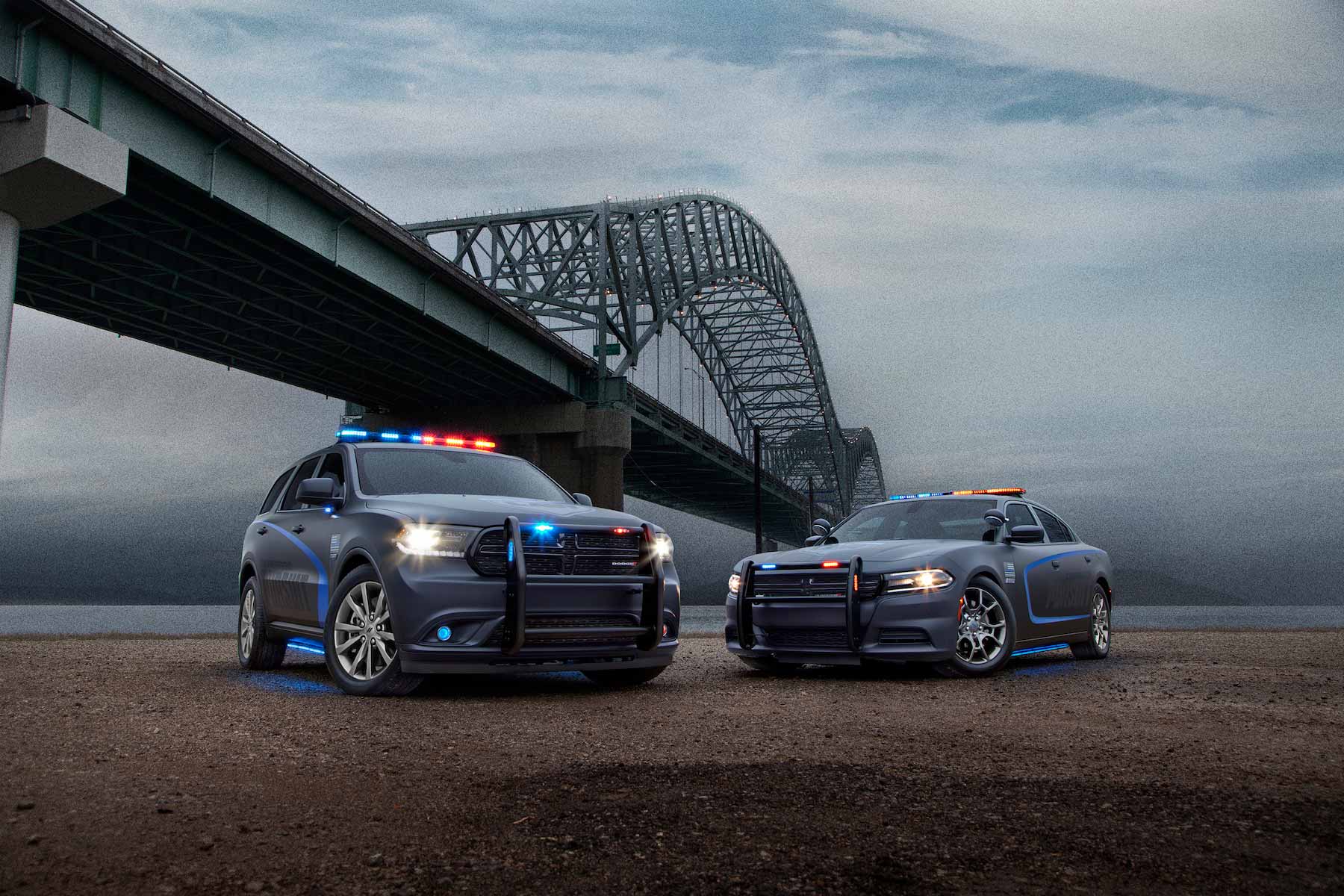 Being a police officer in the UK is tough at the best of times, but it must seem even harder when glancing at the vehicle choices offered to their North American colleagues.

A diesel Vauxhall Astra estate is no comparison to an all-American V8-powered SUV or saloon. Proving that there is no replacement for displacement, even when it comes to keeping the thin blue line, Dodge has announced a new Police Pursuit version of the Durango SUV.

Powered by a 5.7-litre Hemi V8 engine, with 360hp and 390lb-ft of torque, this is a true muscle SUV with more than sufficient power to live up the ‘Pursuit’ billing. An eight-speed automatic gearbox is standard, as is the AWD system, making high-speed chases possible whatever the weather conditions might be. It also means forgetting thoughts of extravagant drifting action by cop cars in classic movies, sadly.

The Durango Pursuit also includes what Dodge bills as an exclusive ‘K-9 friendly’ three-zone climate control system, helping out four-legged law enforcers. Sizeable ground clearance, and the ability to tow up to over 3,200kg, should also make the Durango attractive to police departments. 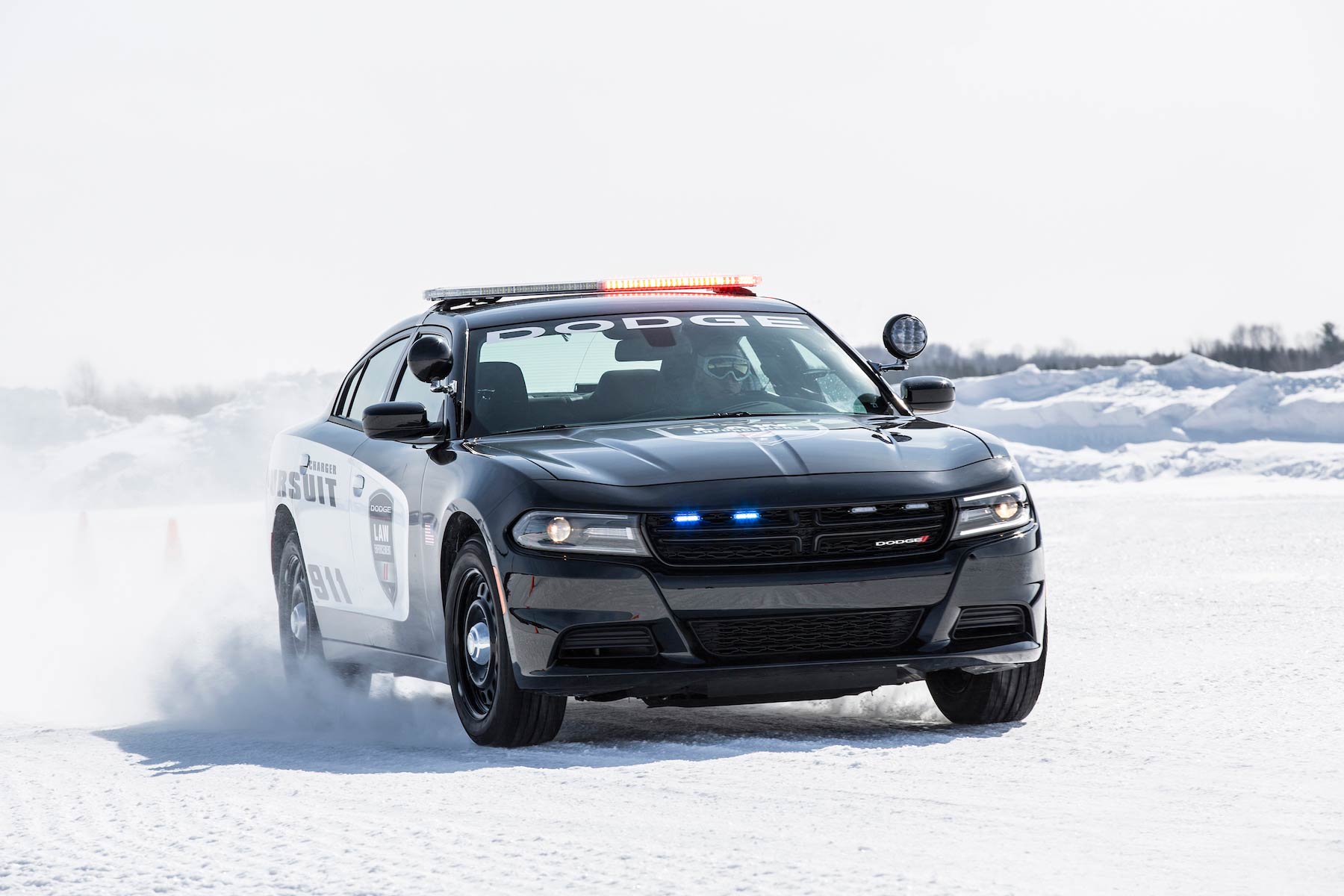 Unfortunately, Dodge makes no mention of any plans to bring either the Durango or Charger Pursuit models across the Atlantic.