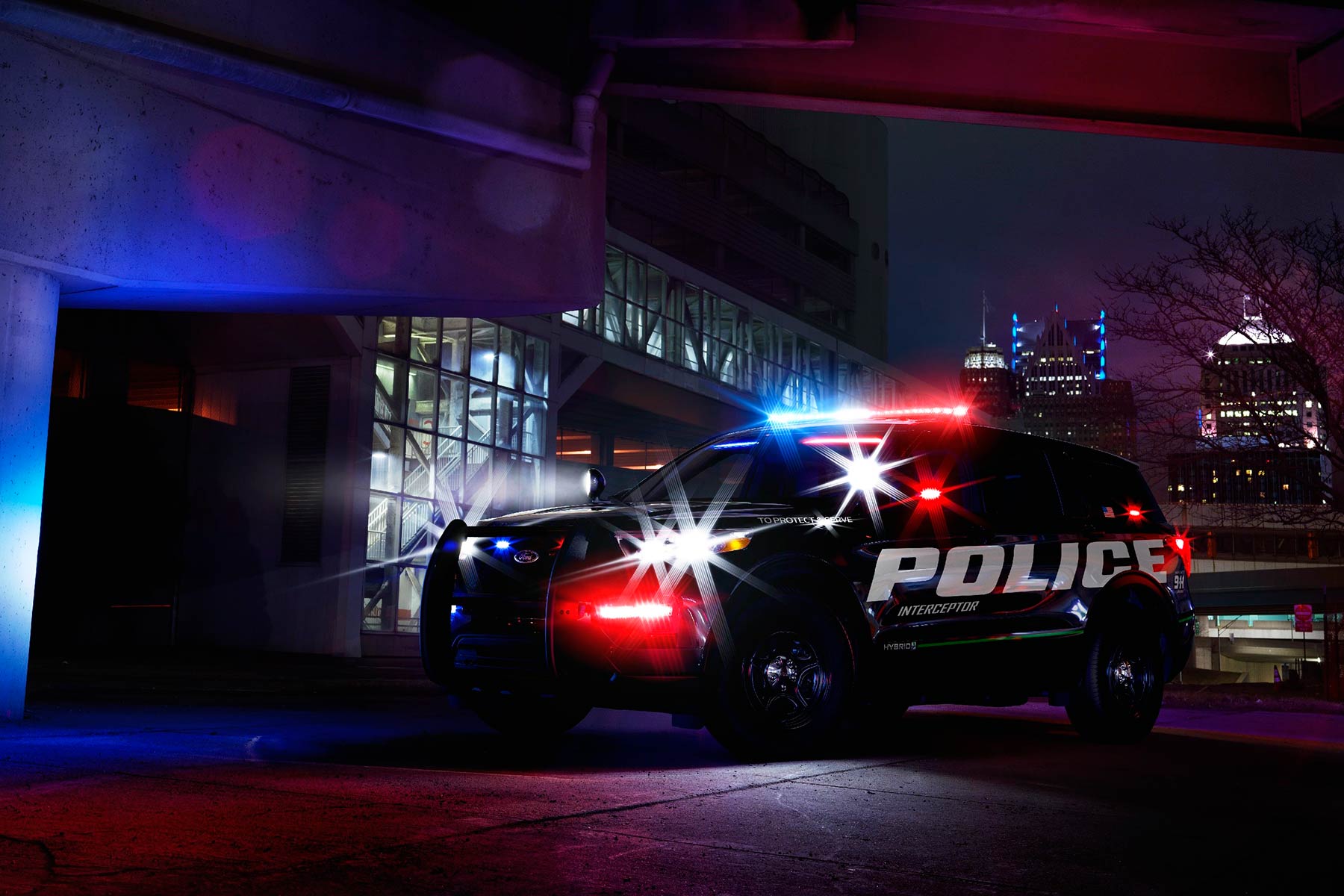 It’s already vehicle of choice for law enforcement officials across North America, but Ford’s latest Police Interceptor Utility is likely to become even more attractive to those in charge of fleet budgets.

The new 2019 Interceptor Utility, which is based upon the Ford Explorer SUV, now features a standard hybrid powertrain. All-wheel-drive is also standard, with Ford promising that the additional components needed for the hybrid system do not compromise interior packaging.

More importantly, Ford states that the new Interceptor Utility will be even faster than the previous version. The hybrid combination of gasoline engine and battery power is said to give quicker acceleration, and a higher top speed, than the outgoing model. Criminals might be wise to check for ‘hybrid’ badges before deciding to outrun the law.

Potential felons might also have to think twice about hoping pursuing police will run out of fuel. Hybrid efficiency means an estimated increase in fuel efficiency of some 40 percent over the existing 3.7-litre V6 engine. 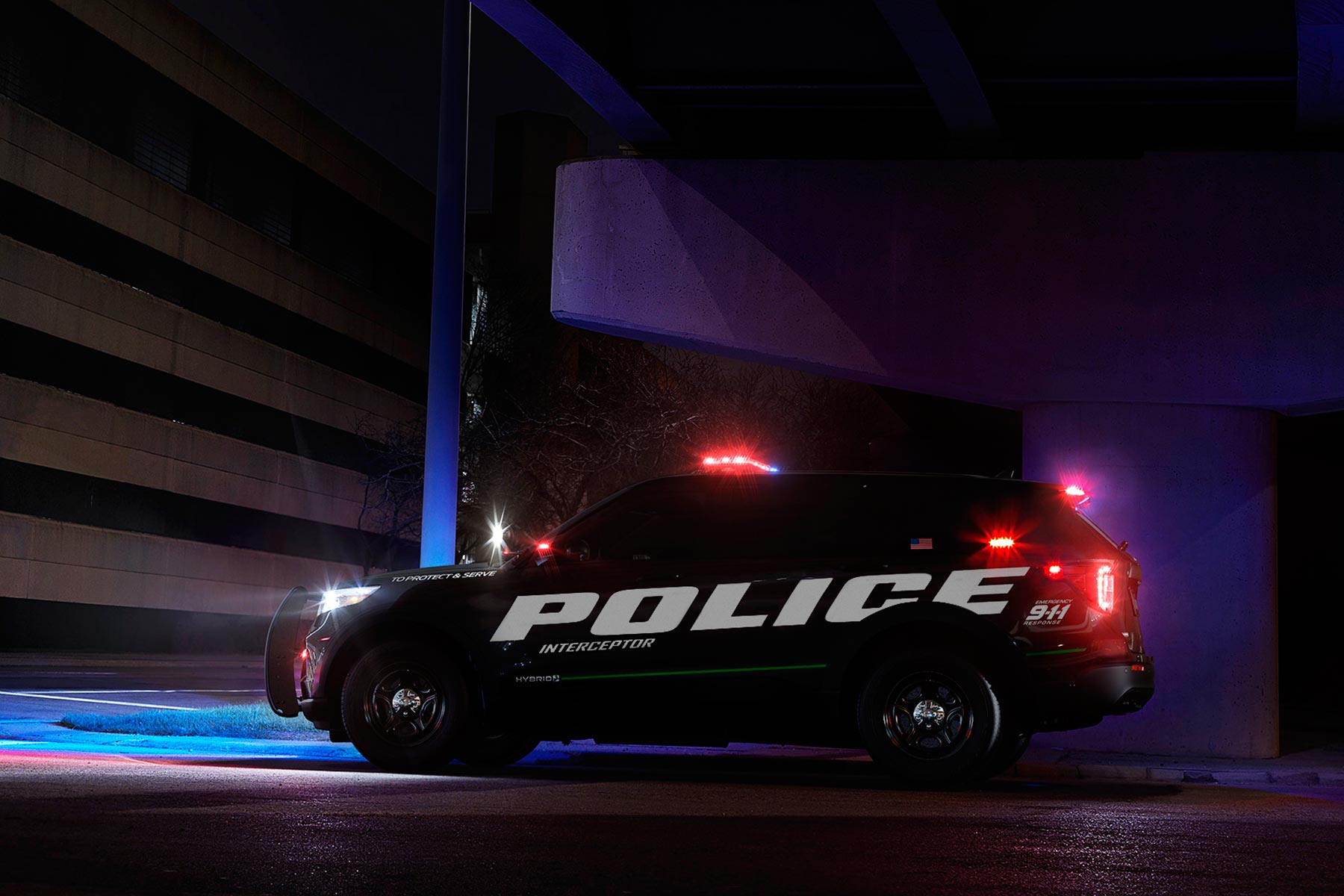 The new hybrid Interceptor is estimated to save around $3,200 (£2,400) per vehicle in fuel usage compared to the old non-hybrid model. Based upon the substantial number of Interceptor Utility vehicles Ford sold in 2017, when totalled this would equate to an incredible $126 million (£94 million) saving on fuel costs alone.

Hybrid systems in the new Interceptor have been tuned to be suited to police usage, being able to run computers, radios, and lights from the lithium-ion battery alone. Perfect for waiting around to catch crooks in the act.

Adding hybrid technology is not the only big change for the Interceptor Utility, with Ford also proud of the new Perimeter Alert system. This makes use of the Utility’s blind-spot monitoring to scan for threats, and react automatically if one is detected by locking doors, closing windows, and making noise.

Ford increased its share of the police vehicle market in the United States by 5 percent during 2017, claiming a total of 65 percent. Dodge will soon have a new challenger in the shape of the Durango SUV Pursuit model, albeit without the option of hybrid power.

There is no mention of the Interceptor Utility coming to the UK in the near future, meaning the diesel Vauxhall Astra is likely to remain King of the police fleet on this side of the Atlantic for now.