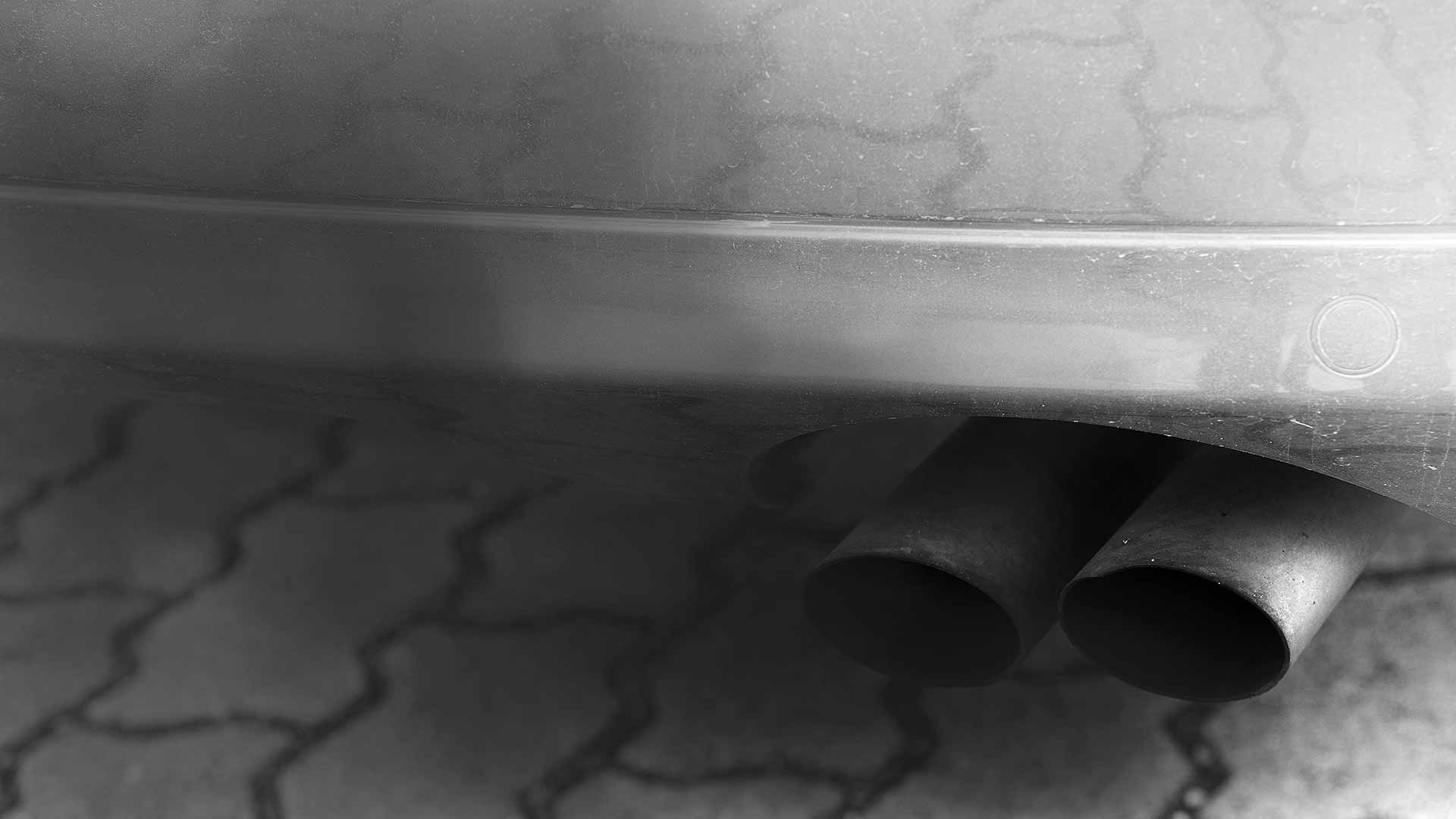 Researchers discovered particulate emissions from a Nissan Qashqai and Vauxhall Astra were between 32 percent and 115 percent over the legal limit during DPF cleaning.

Emissions of more harmful ‘ultrafine’ particulates spiked even higher, up to 184 percent.

However, NOx emissions did remain within legal limits during the tests. 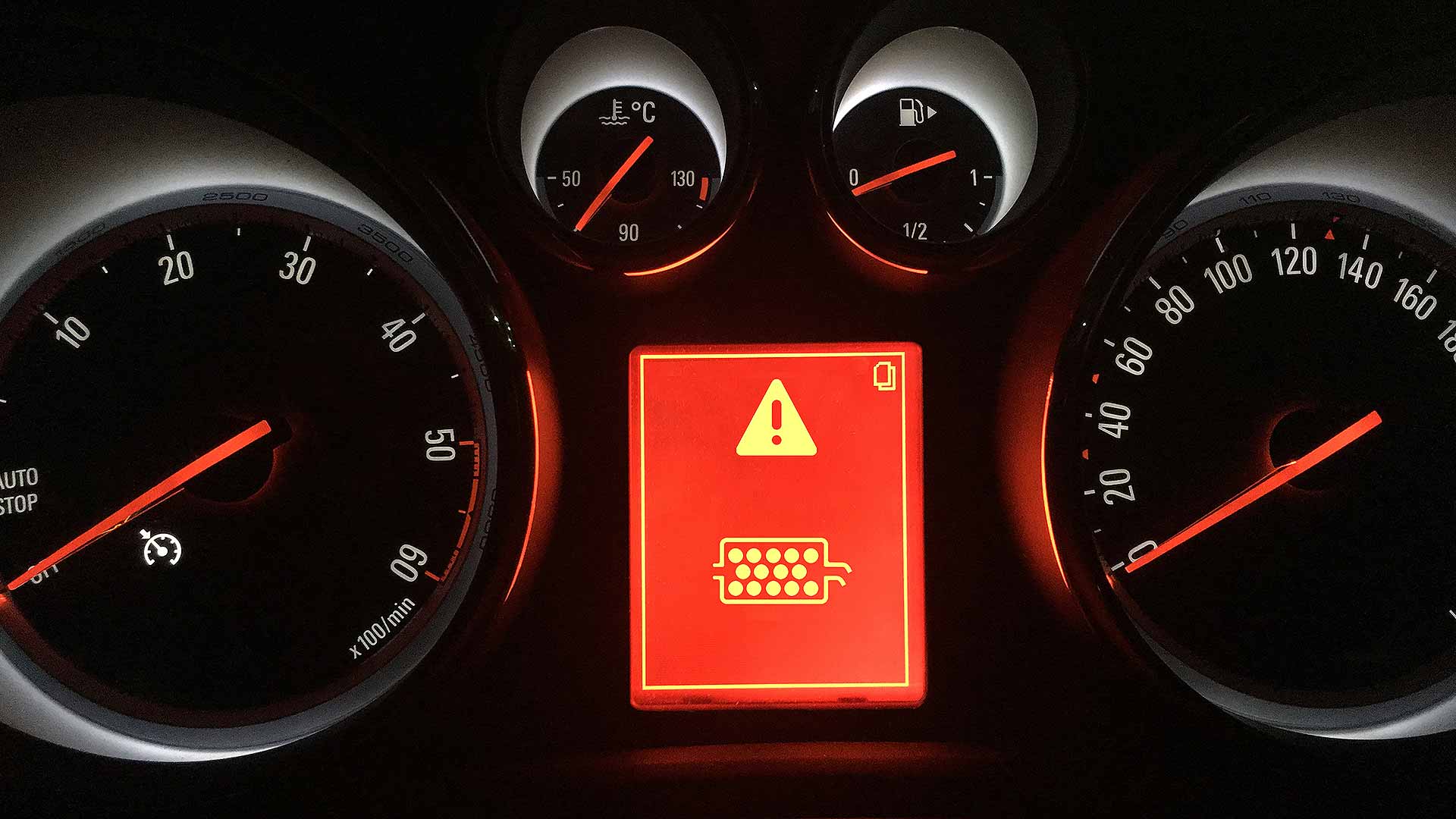 Diesel particulate filters trap and store particulates produced by an engine, so they are not constantly released into the atmosphere. However, they have a finite capacity and are emptied during a cleansing or ‘burning off’ process.

The cleaning process happens periodically, automatically, and can last for over nine miles at a time, claims lobby group Transport & Environment.

A loophole, says the group, means official tests are ignored and restated if DPF cleaning occurs during the process.

There are 45 million cars equipped with DPFs in Europe, carrying out 1.3 billion filter cleanings a year, it claims.

“These tests show that new diesels are still not clean,” said T&E emissions engineer Anna Krakinska. “In fact they are spewing out highly-dangerous levels of particles in our towns and highways everyday.”

She said the next Euro emissions standard should close the loophole and set firm limits for all pollutants.

The European Commissions should also require authorities to check cars already on the road – like the U.S. Environmental Protection Agency (EPA) does.

“The endgame is a standard that demands zero emissions from cars on our roads.”

A Nissan spokesman said: “All Nissan vehicles and DPF device fitted in our vehicles fully comply with today’s emissions legislation.

“We support the evolution of emissions standards as well as the WLTP and Real Driving Emissions (RDE) homologation tests and have introduced a range of drivetrains to meet them.”