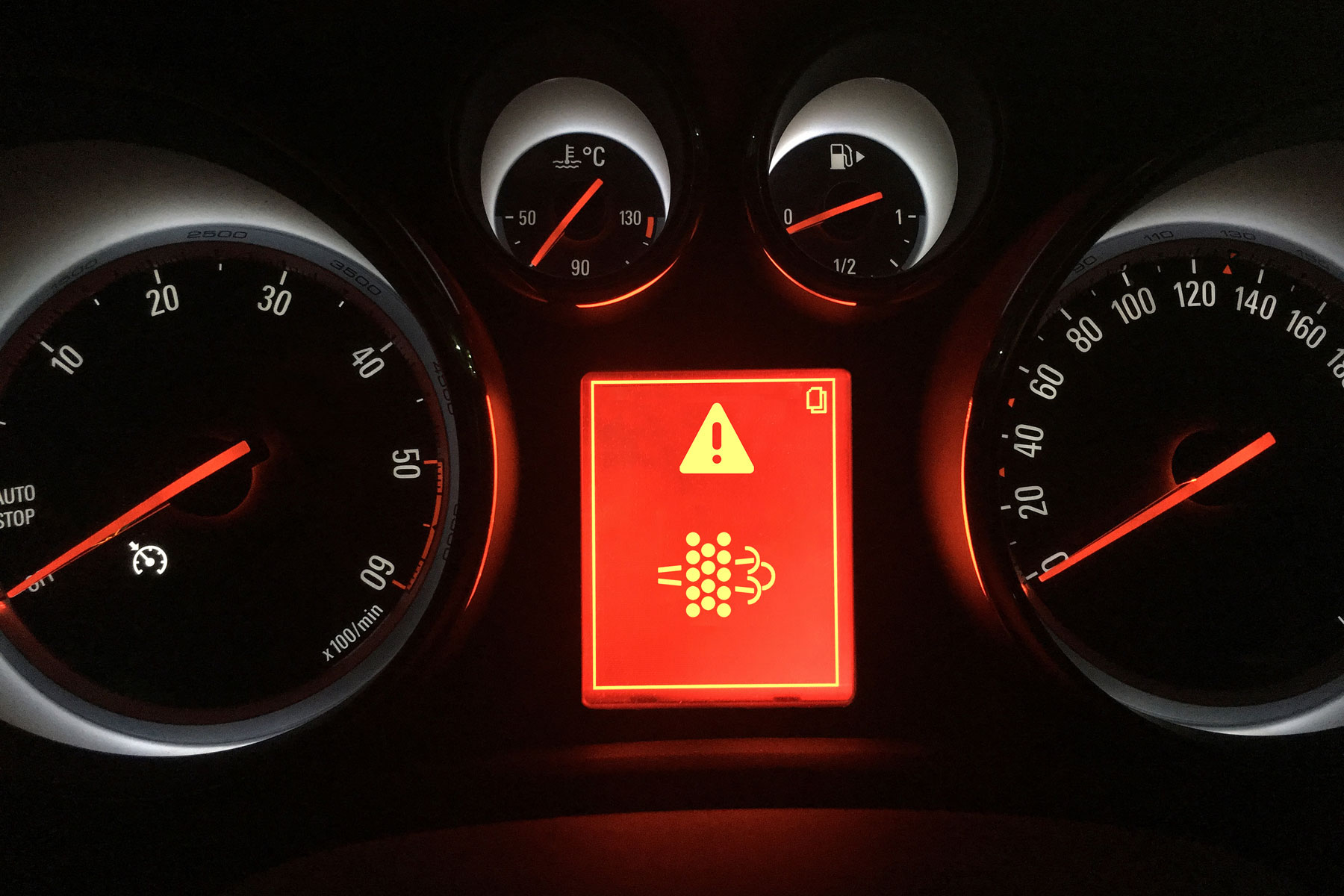 If you own or are thinking about buying a modern diesel car, you will probably have heard about diesel particulate filters. But what are they – and why can they be a problem for motorists?

A diesel particulate filter (DPF) is designed to capture and store exhaust soot to reduce emissions from diesel cars. It prevents harmful particulate matter from being released into the atmosphere.

A DPF has been a requirement of all new diesel cars since 2009 when the ‘Euro 5’ emissions standard came into force. However, particulate filters date back to 1985, when Mercedes became the first car to introduce them on the 300D (sold in California).

Later, in 2000, the PSA Group re-introduced the principle when it used a cerium-based fuel additive for regeneration on the Peugeot 607 2.2 HDi.

Passive regeneration uses normal exhaust temperatures and nitrogen oxide (NO2) as the catalyst to oxidise particulate matter in the DPF. This tends to occur at high speeds, typically on a motorway or A-road, with the engine running for 30 minutes or more.

The main advantages of passive regeneration are that it requires no input from the driver, the process takes place automatically and there are fewer components.

However, it relies on the motorist making regular trips on motorways and A-roads, and without this, problems can occur. It’s for this reason that manufacturers introduced so-called active regeneration.

Active regeneration uses the car’s ECU to sense when the filter is getting clogged with soot and injects extra fuel into the engine to raise the temperature of the exhaust, triggering regeneration.

This tends to occur around every 250 to 300 miles and will take up to 10 minutes to complete. In theory, this shouldn’t cause any issues, but problems will occur if the system is unable to complete the regeneration.

If the process is interrupted too many times, the DPF warning light will illuminate and you’re advised to take the car to a motorway, dual carriageway or A-road for 15 minutes for regeneration. If you continue to ignore the warning light, the car will go into ‘limp home’ mode.

Make sure the tank is refilled when a warning light appears on the dashboard because, without the fluid, the DPF will become blocked.

A significant disadvantage associated with active regeneration is the dilution of the engine oil caused by a small amount of diesel during the post-injection cycles, where fuel is injected into the cylinder after the regular combustion. A thin layer of fuel can build up on the cylinder walls, which leads to premature engine wear, and drivers are warned to consider shorter oil service intervals.

There have been various studies into the engine oil dilution issue and the scale of the problem varies according to the make and model of the diesel car in question. Evidence suggests that the problem is worsened when the regeneration process is halted prematurely or when a car is used for short trips.

Modern systems should alert the driver via a dashboard message when the oil dilution reaches a certain level, but regular services remain critical to the long-term health of the engine. There have been some high-profile issues concerning some major car brands.

The problems of a blocked DPF 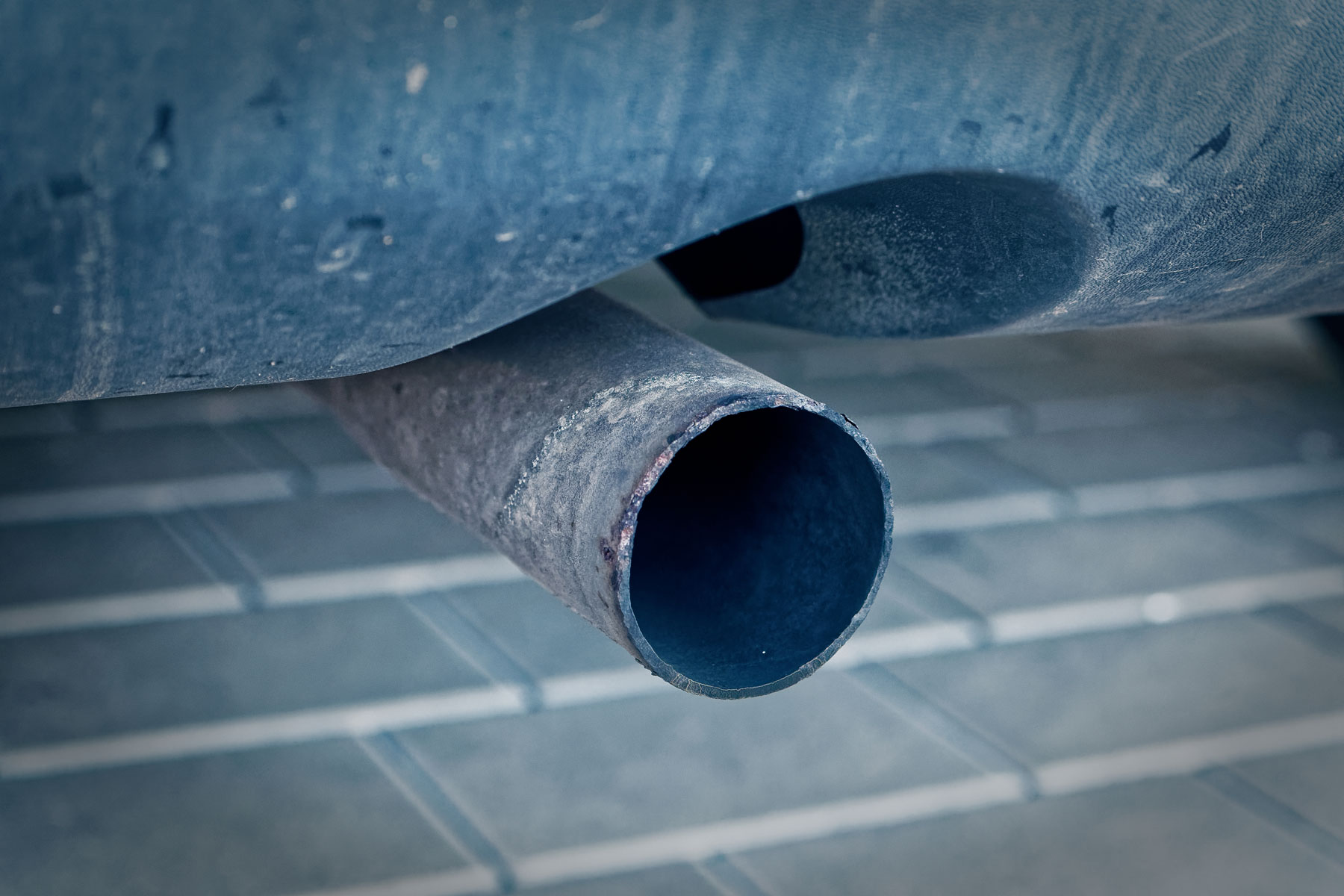 If regeneration doesn’t take place, the DPF will need to be cleaned or replaced, landing you with a bill upwards of £1,000. A quick trawl of some forums and discussion threads suggests you could be charged up to £5,000, which might be more than the car is worth.

That means it’s vitally important to look after your DPF and to pay close attention if you’re buying a high-mileage diesel car. A well-maintained DPF should have a life of 100,000 miles, or significantly lower if the car has been used for shorter trips and regular regeneration hasn’t taken place.

How to avoid a blocked DPF

To avoid a blocked DPF, you can start by not buying an inappropriate car. Typically, if you drive less than 12,000 miles a year, a petrol, hybrid or electric car would be more suitable for your needs.

Diesel cars are more expensive to buy and tend to be more economical on longer trips, making them unsuitable for short trips and urban driving.

If you’re driving a diesel car with a DPF fitted, read the manual to understand whether your vehicle uses passive or active regeneration, and make sure you know how to look after the filter. Using the right engine oil is very important.

The RAC says that performance modifications can damage a DPF, as can the use of low-quality fuel. Even running the car low on diesel can cause problems as the car may avoid regeneration to save fuel.

Can you remove a DPF? 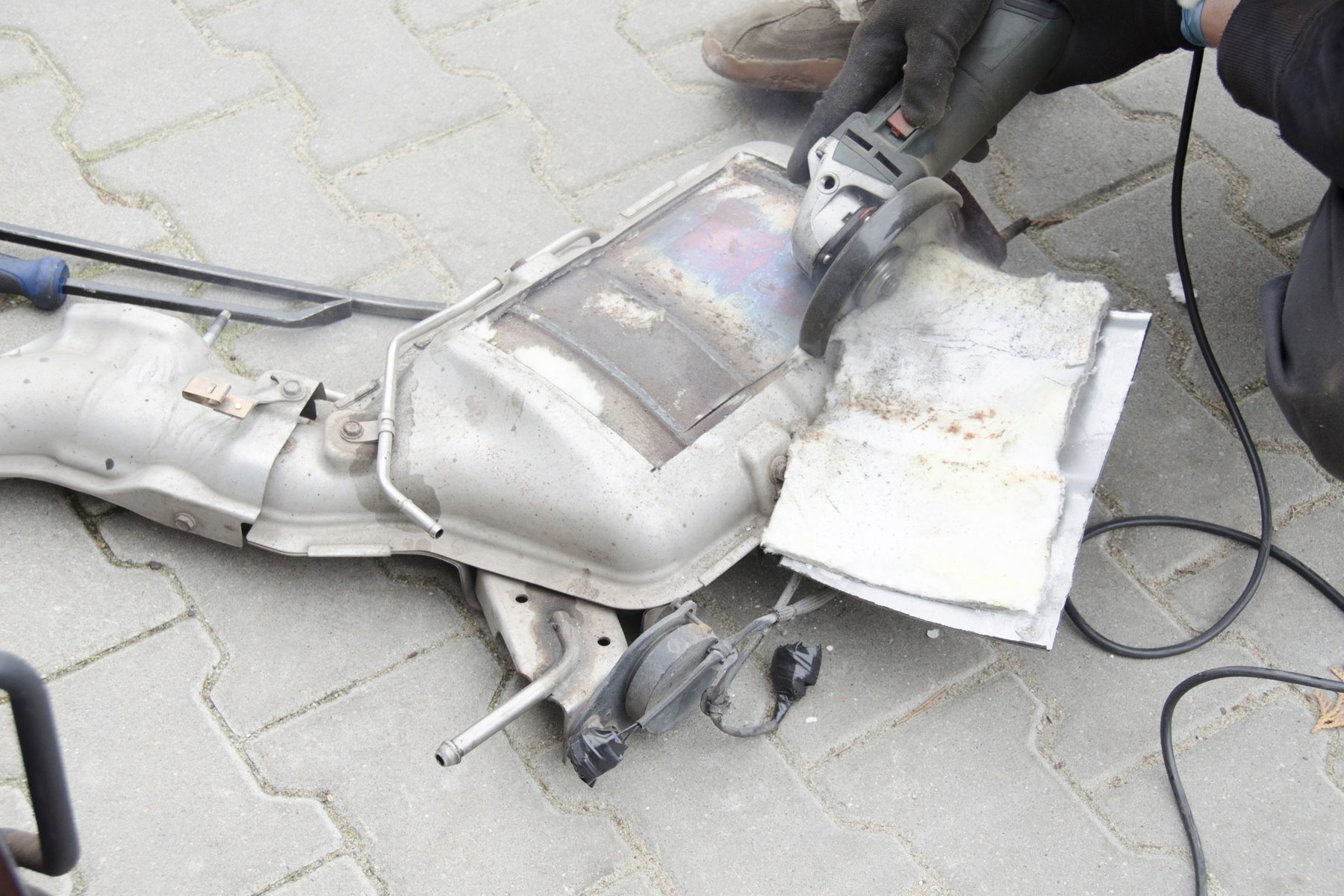 It is an offence to use a vehicle modified in a way that it no longer complies the emissions standards it was designed to meet. To this end, the removal of a DPF would land you with a £1,000 fine for a car or £2,500 for a light goods vehicle.

Further issues include an immediate MOT fail if the DPF has been removed, along with invalid insurance as the car has been modified from original specification.

Obviously, you need to be on your guard if you’re buying a high-mileage diesel car. Insist on seeing the latest MOT certificate – details are stored online – and check the DPF is present.