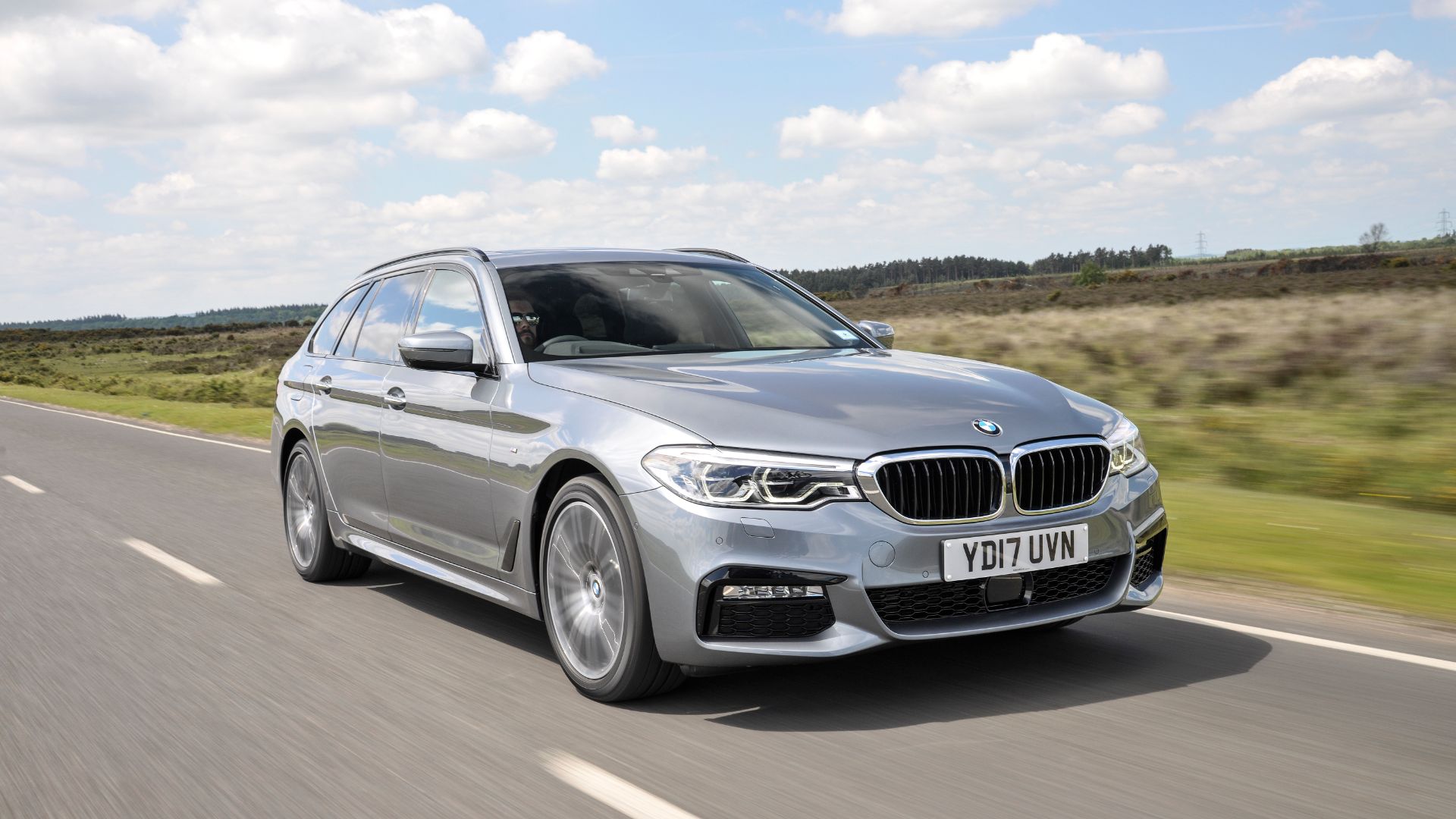 It’s a breath of fresh air, if you will, to report some positive news about diesel. ADAC, the German equivalent of the RAC, has uncovered just how clean new clean diesels can be.

The answer? They’re all but NOx-free, with results indicating new Euro 6d diesels are, on average, over eight-times cleaner than the on-road standard, as recorded over a variety of tests.

ADAC has been stringently testing some modern diesels for emissions, using new test conditions and methodology, as well as real-world testing, to yield results that better represent what these cars are actually emitting. They’re promising, with NOx and CO2 readings coming back well within mandated limits.

Putting diesel to the test

On top of the new testing procedures, ADAC added an extra level of difficulty. The cars tested, which included a BMW X2, Peugeot 308, Volvo XC60 and more, were loaded up with 200kg of weight, had the air-con put on full blast and were subjected to a highway cycle. Included in testing was a measurement of exhaust gases during average on-road driving. No cheating the system here…

Not that it would be necessary. As above, the new clean diesels flew through without a hitch. For reference, the regulatory high standard (on a test bench) we’re looking for is below an average of 80mg/km. For road testing, it’s 168 mg/km.

Both the Peugeot and the BMW produce averages well under 80 over the course of a strong variety of tests, including on-road testing. The Volvo didn’t have it quite so easily. The first three tests saw it perform adequately, but the Autobahn test saw a spike, at 239mg/km. The cause? Good old consumption of fuel – the Volvo used over a litre/100km more than the Peugeot and the X2 during the ADAC Ecotest. 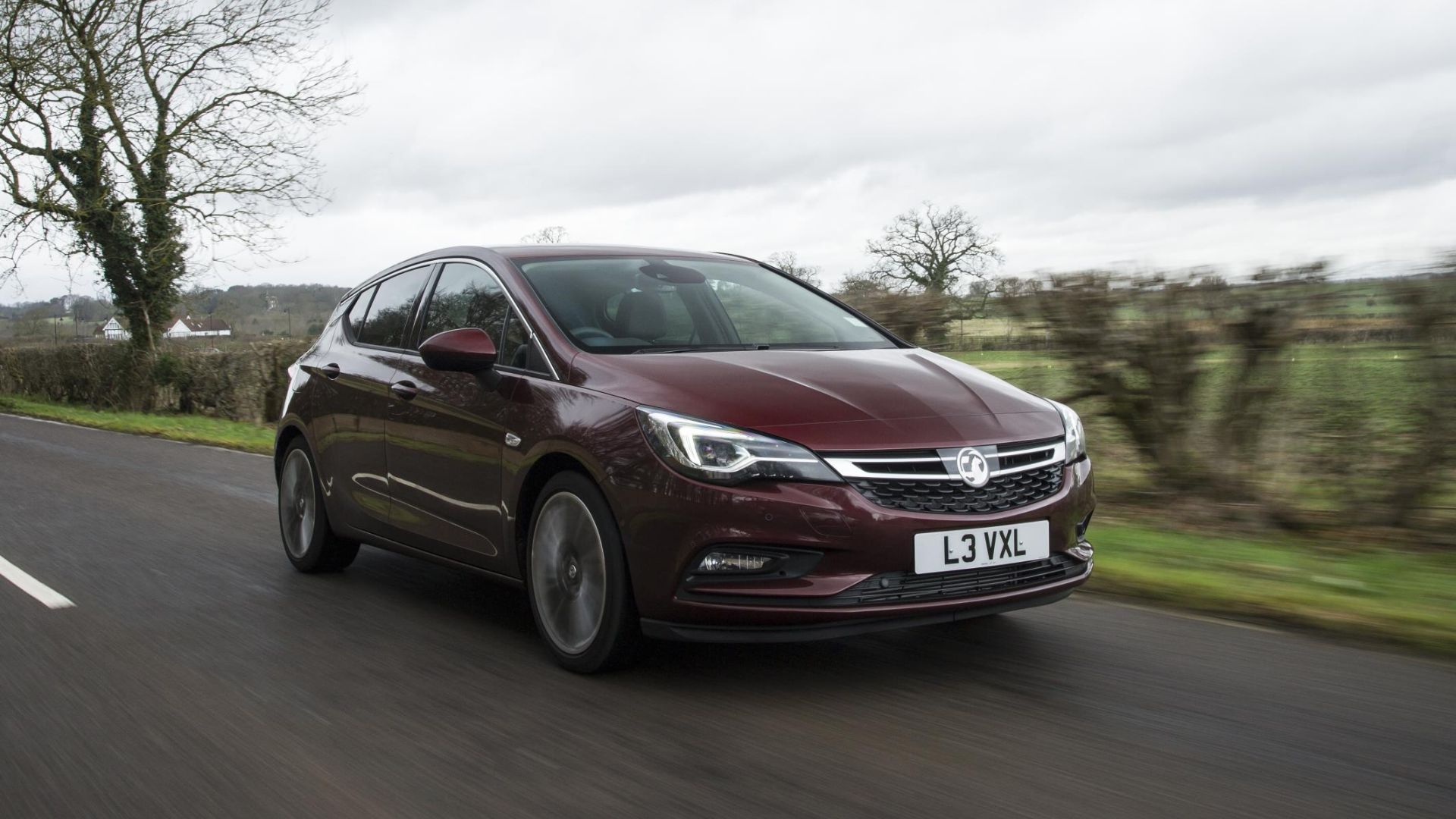 All three scored under 10mg/km of NOx. The BMW and the Astra registered just one mg/km. The Citroen scored seven mg/km. The highest score out of seven cars tested, by 16mg/km, was the Volvo, with 56 mg/km.

So what’s the overall result?