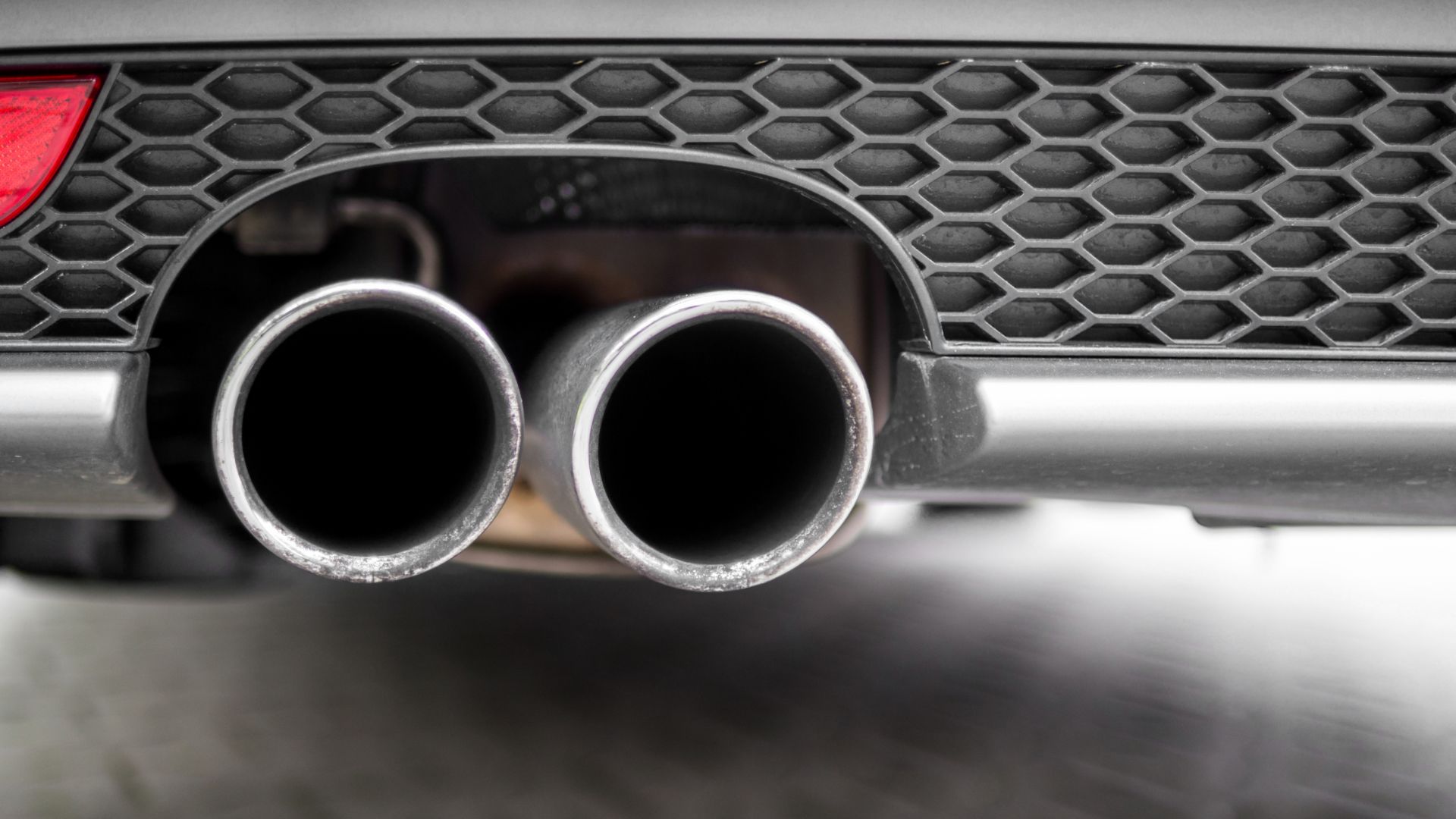 Environment ministers from Denmark, with the backing of 10 other countries, have called for sales of internal combustion cars to be banned in the EU by 2030.

This would help Europe reach the goal of being the first climate-neutral continent by the year 2050. On the way to that target, emissions need to reduce by 40 percent over the next decade.

This call follows the recent announcement that the UK is to ‘investigate’ a 2035 ban. Transport Secretary Grant Shapps said arguments for the ban being brought forward from 2040 would be tested, and the government would work with the motor industry on the ban’s feasibility. 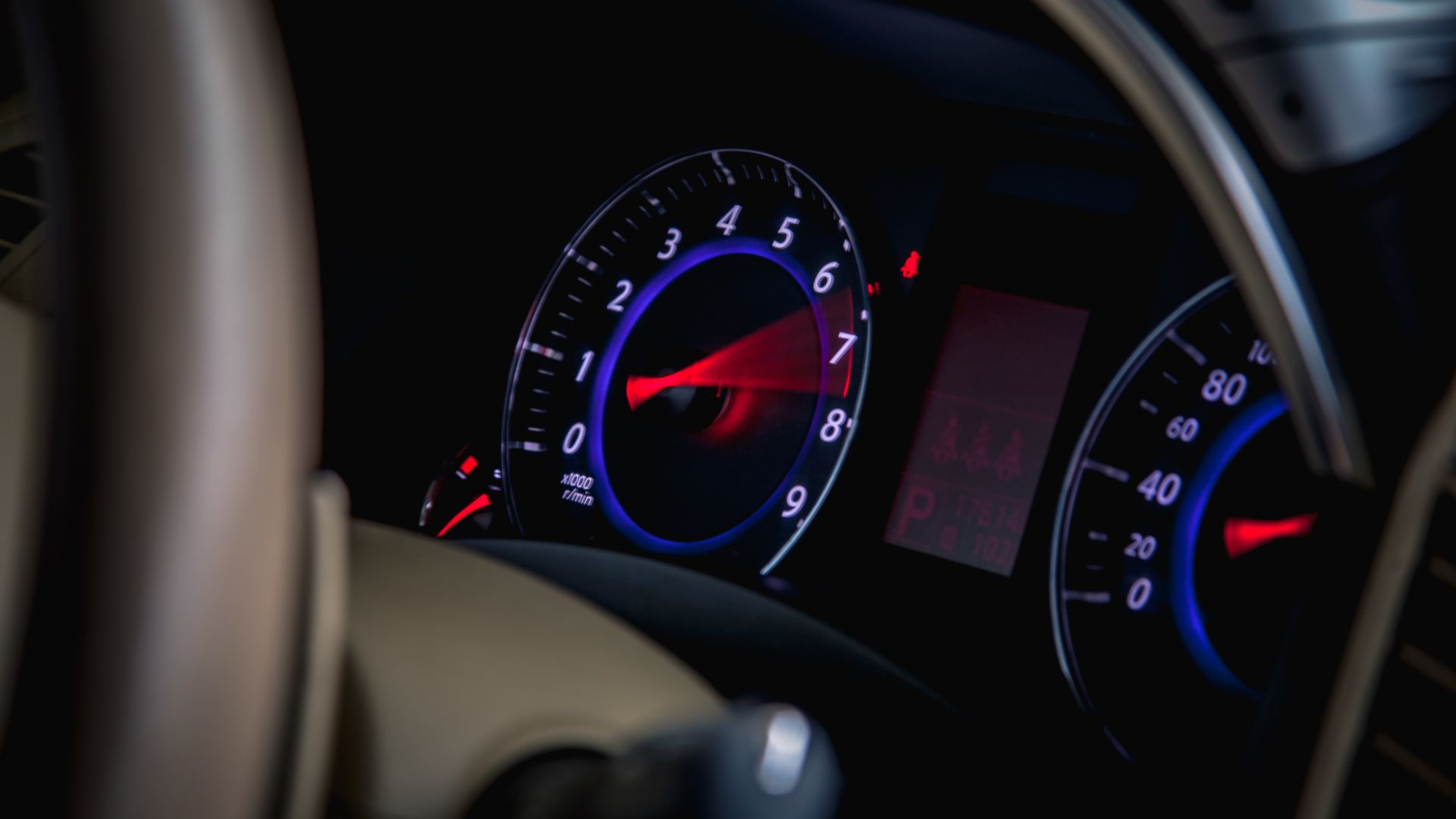 Denmark itself has suggested a 2030 ban before. However, it stumbled when the EU questioned its feasibility without a change in European law that wouldn’t pass in time.

The new approach is to try and get EU member states to enact their own bans at a national level.

The country presented its submission at a meeting of ministers in Luxembourg. Part of it stated: “No new diesel and petrol cars should be sold after 2040 in the EU to reach climate neutrality by 2050.

“To support the transition to climate neutrality by 2050 at the latest, we need an accelerated shift from petrol and diesel cars to a fleet of zero-emission passenger cars.” 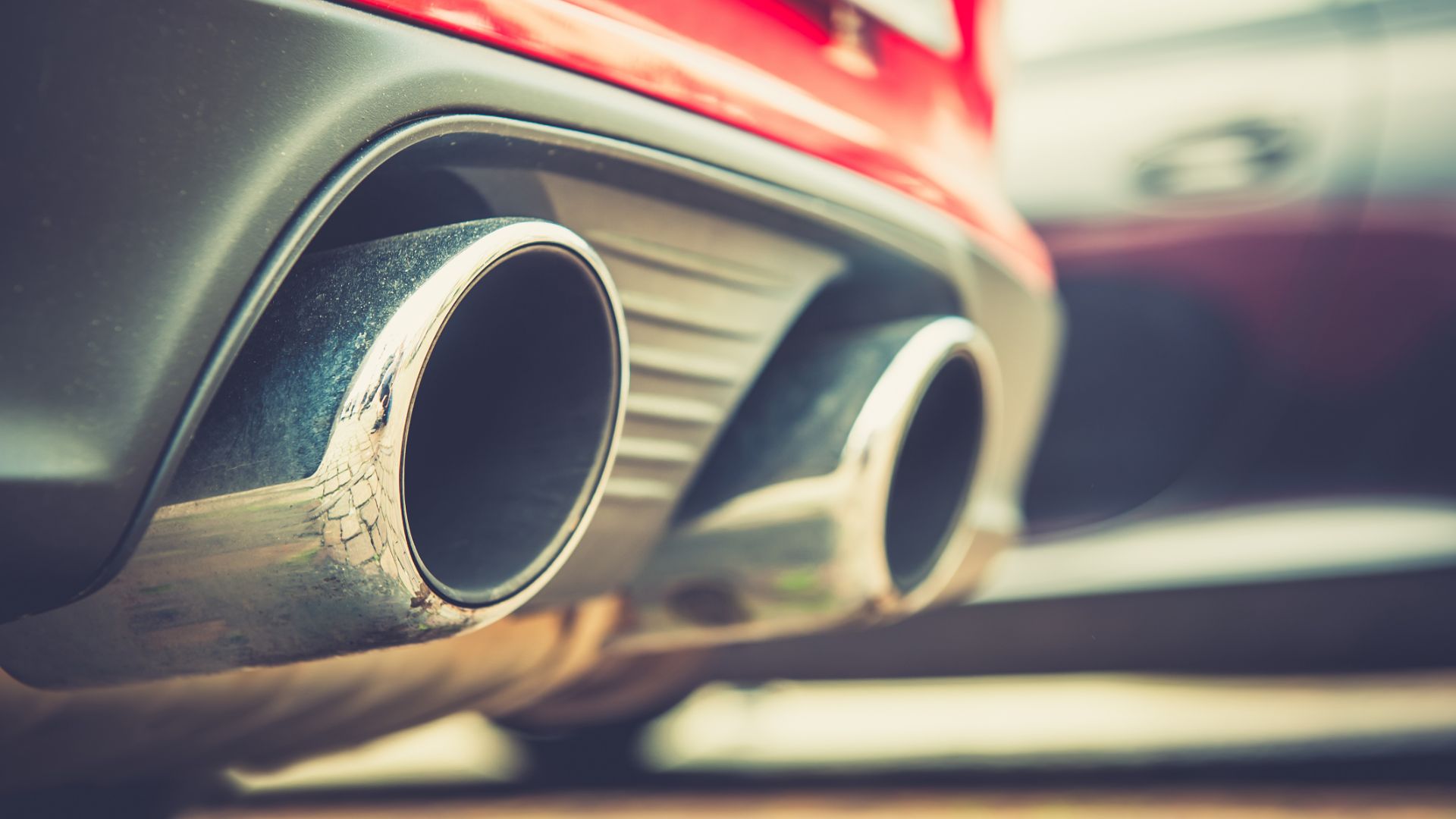