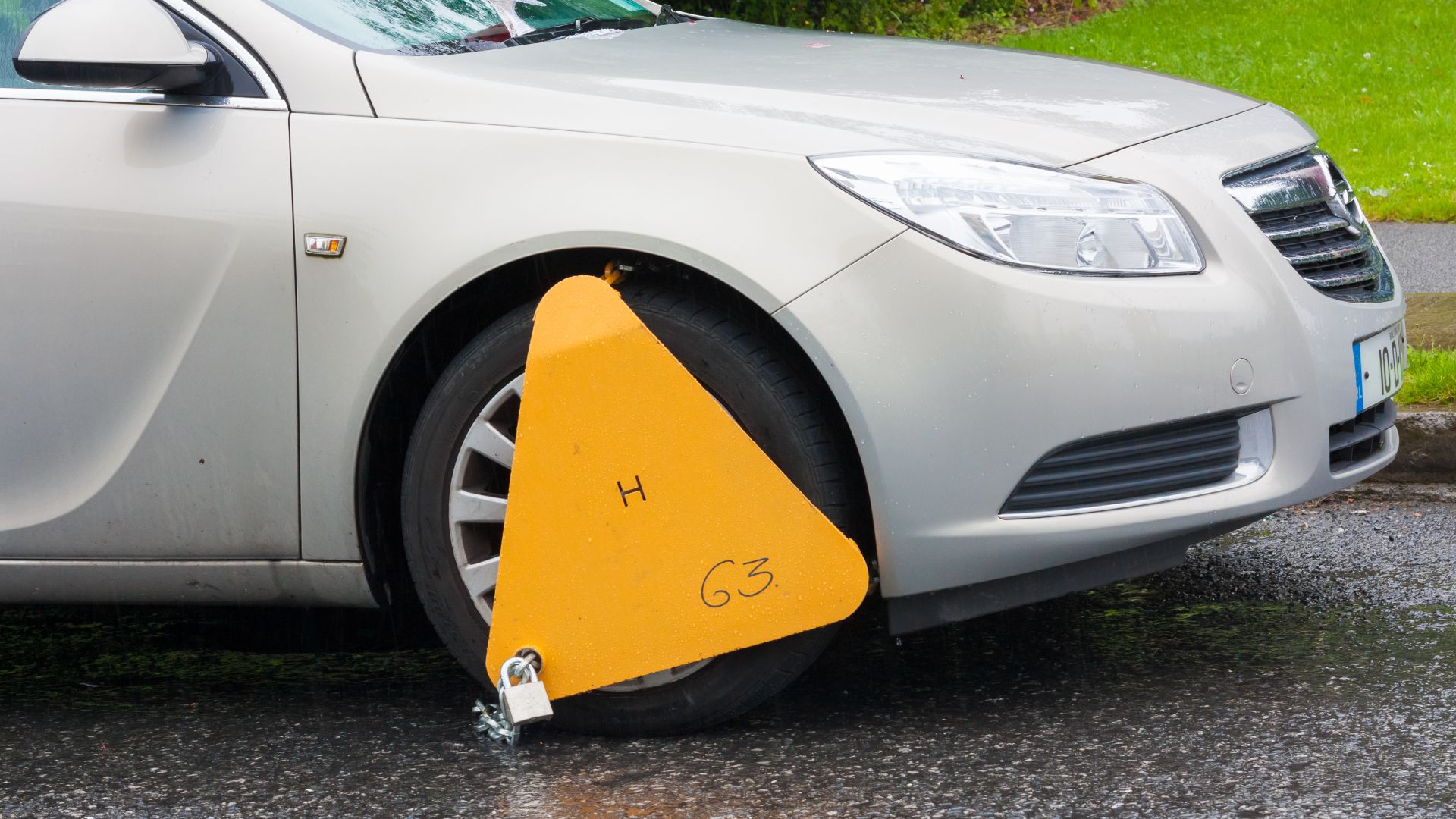 Around 180,000 people were caught without tax last year, according to the DVLA. That’s a four percent increase on the year before, which equates to around 7,000 drivers.

What marques are the worst for Vehicle Excise Duty (VED) dodgers? In terms of the number of cars clamped for not having vehicle tax, Ford and Vauxhall lead the way.

Of all manufacturers, Rolls-Royce had the highest percentage increase in cars being clamped for unpaid VED. A massive 900 percent jump over 2017’s numbers.

The worst locations for tax dodging

Drivers in Ilford, South East London and Manchester are the worst offenders, with a respective 1,131, 996 and 885 cars clamped last year.

Scotland has the lowest number of car tax evaders. Aberdeen and Inverness come in first and fifth in the top five for lowest amount of VED-related clampings, with just six and 23 each. In the middle are Outer Hebrides (15), Dorchester (15) and West Central London (18). 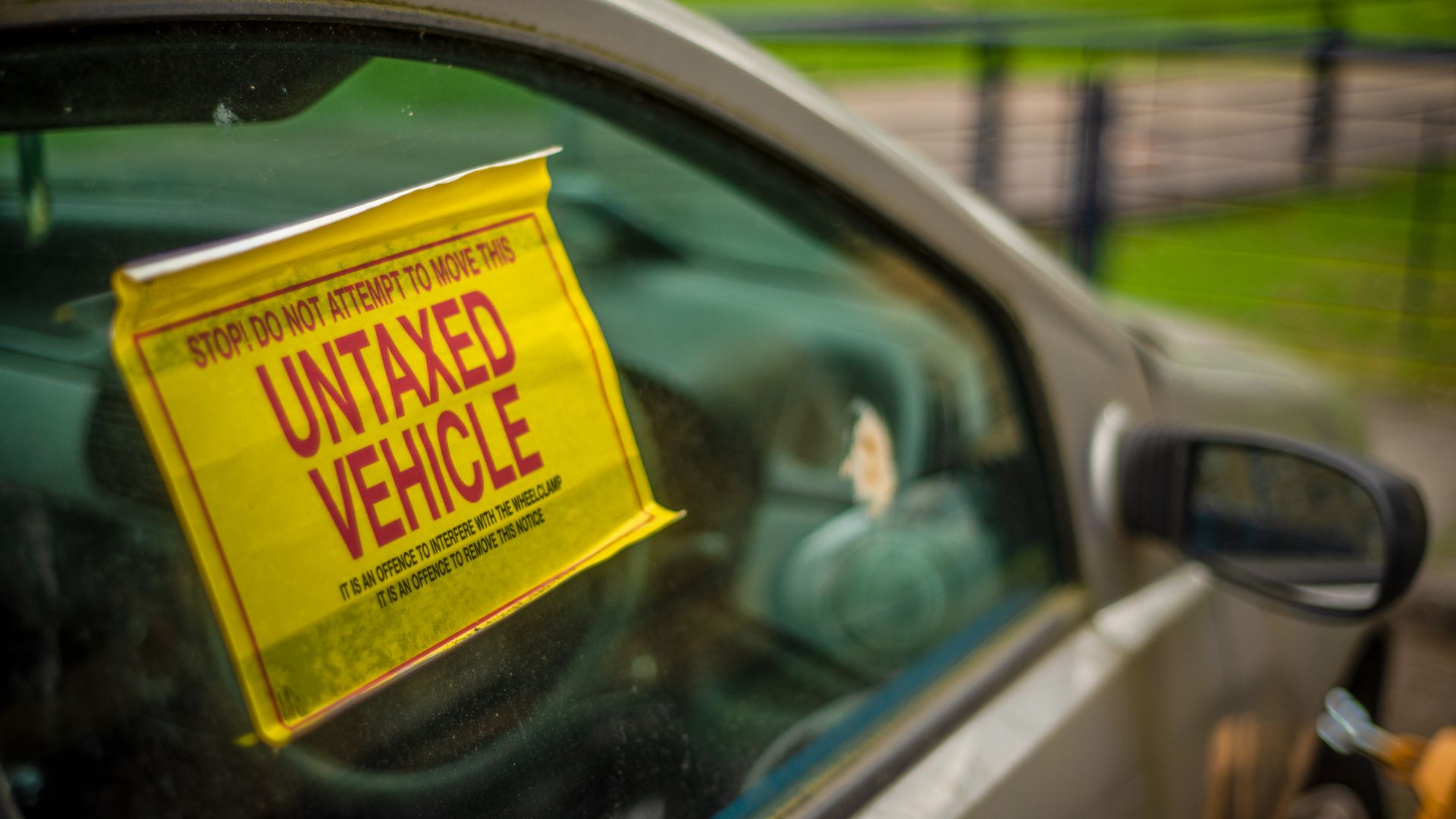 “It’s shocking to see the number of vehicles caught without road tax has increased so significantly in the past year,” said Tim Schwarz, head of marketing at Moneybarn, which published the findings.

“While most vehicles on the road are still taxed correctly, it is right action is taken against those who don’t tax their vehicles and then drive them. We urge motorists to be careful and pay due diligence in paying their road tax and completing their MOT on time to avoid potential penalties.”