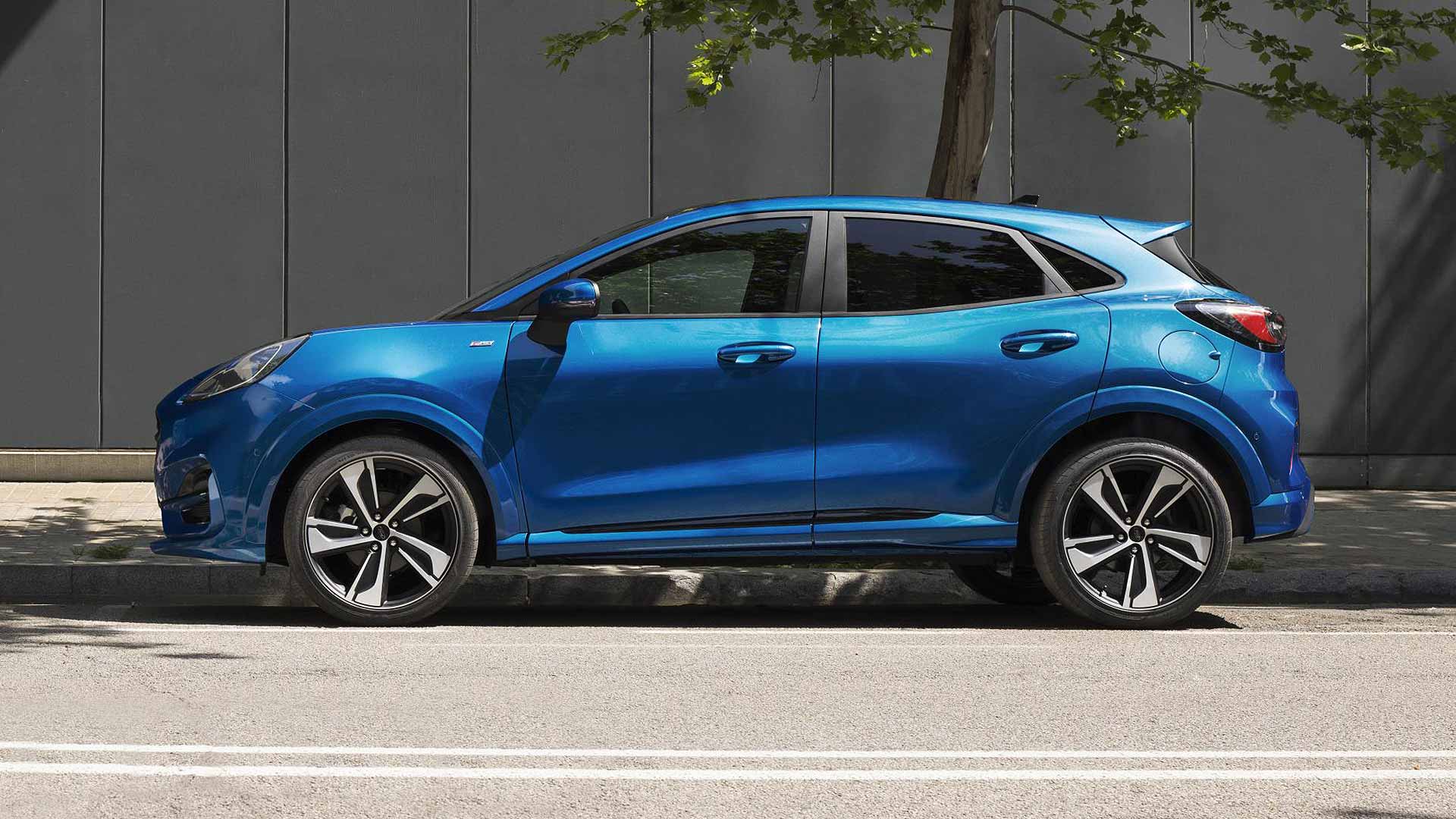 It’s a good job the new Ford Puma cannot read. If the internet is anything to go by, the ‘not a coupe’ is doomed to failure before it hits the streets in January.

“It’s a fat Fiesta on stilts,” cries one commenter. “What a pathetic waste of a model,” says another. “The new Ford Puma is nothing like a Ford Puma,” bemoaned a ‘Welsh Brummie’ on Twitter, earlier.

Only it is a Ford Puma – it says as much on the boot lid. And, like it or not, Ford can do whatever it likes with a name from its back catalogue.

Does it really matter? More than two decades have passed since the Ford Puma coupe arrived in all its Steve McQueen glory, and much has changed. Three-door cars are as hard to find as a reasoned opinion in a Wetherspoons, while small coupes are as current as a Blockbuster store. 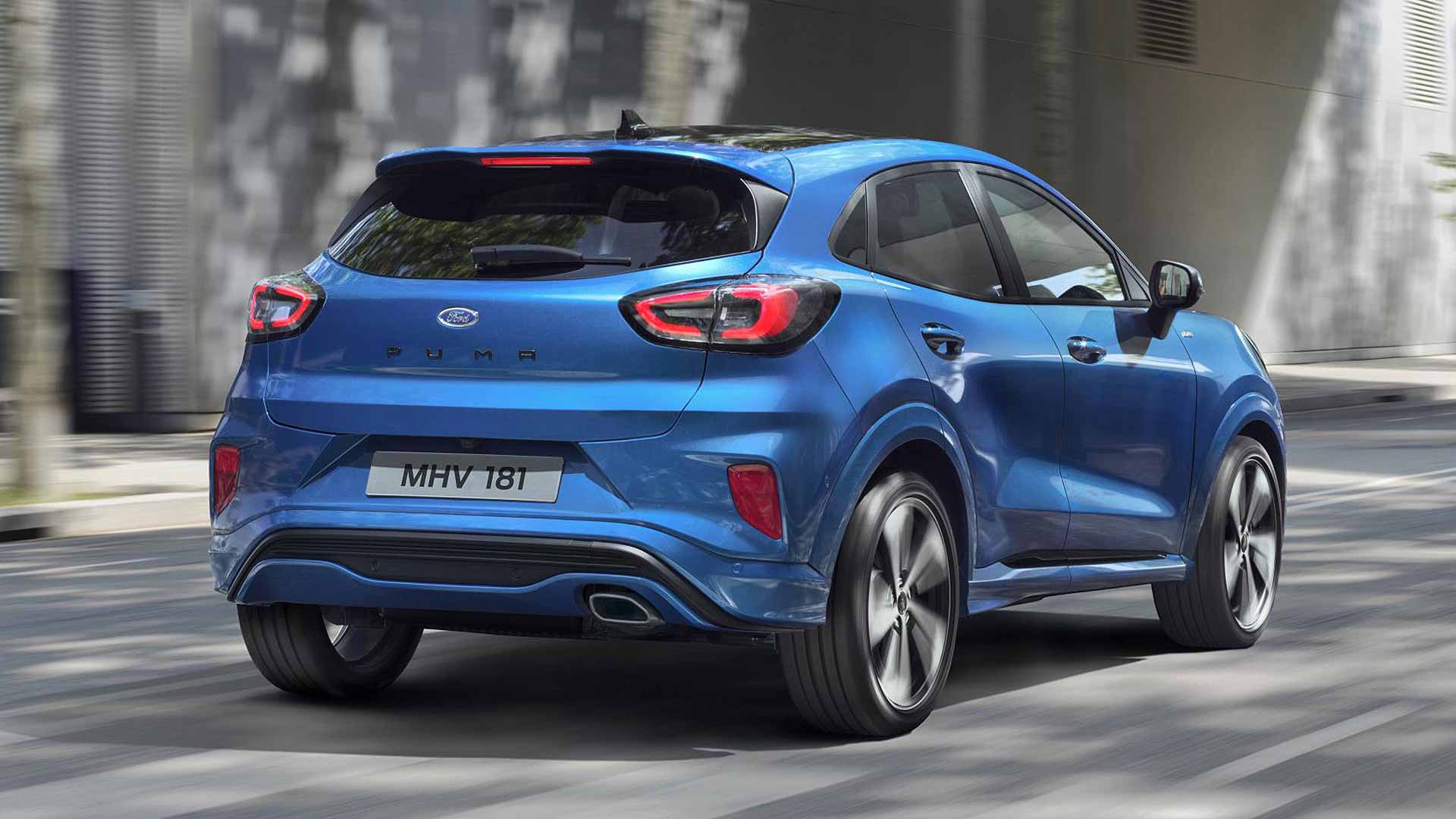 Sure, Ford could build a three-door coupe with the driving dynamics of a Fiesta ST and the same visual appeal as the original, but what would happen? Motoring journalists would dish out five-star reviews like a foodie influencer in a restaurant before a grand total of 63 people actually buy one.

A new Ford Puma coupe would fall from grace faster than a semi-finalist on The Voice.

“The world doesn’t need another bloody crossover” appears to be the most common complaint, and I have some sympathy for that argument, but here’s the thing: manufacturers are building them because YOU are buying them.

Imagine the analysts and marketeers at Ford studying the data that says launching a small crossover would be a good idea, only to unveil a three-door coupe. That would be like Apple turning its back on smartphones and launching a fax machine (ask your parents).

Here’s one they made earlier 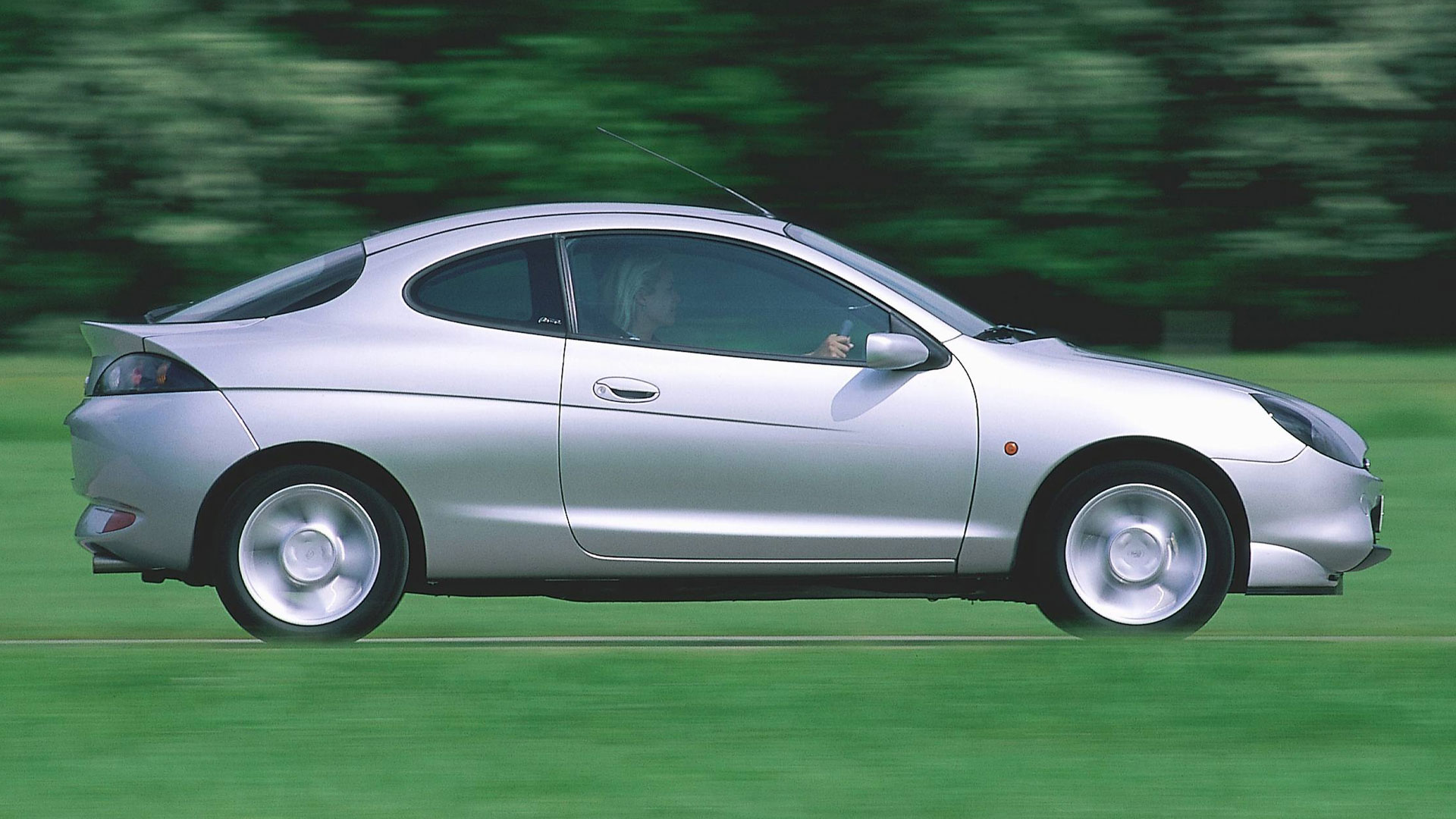 Don’t get me wrong, I’m as much a fan of the original Ford Puma as the next internet commenter. I bought one new in 2001, before trading it in for a Racing Puma less than a year later. Some of my most memorable drive involve a Puma – it deserves the hype.

But rather than sully the great name, I think Ford has struck gold. Some of the new car’s target market were still wearing disposable Pampers in 1997, so they won’t carry the INTERNET RAGE baggage of others. For others, the name will have a whiff of nostalgia. 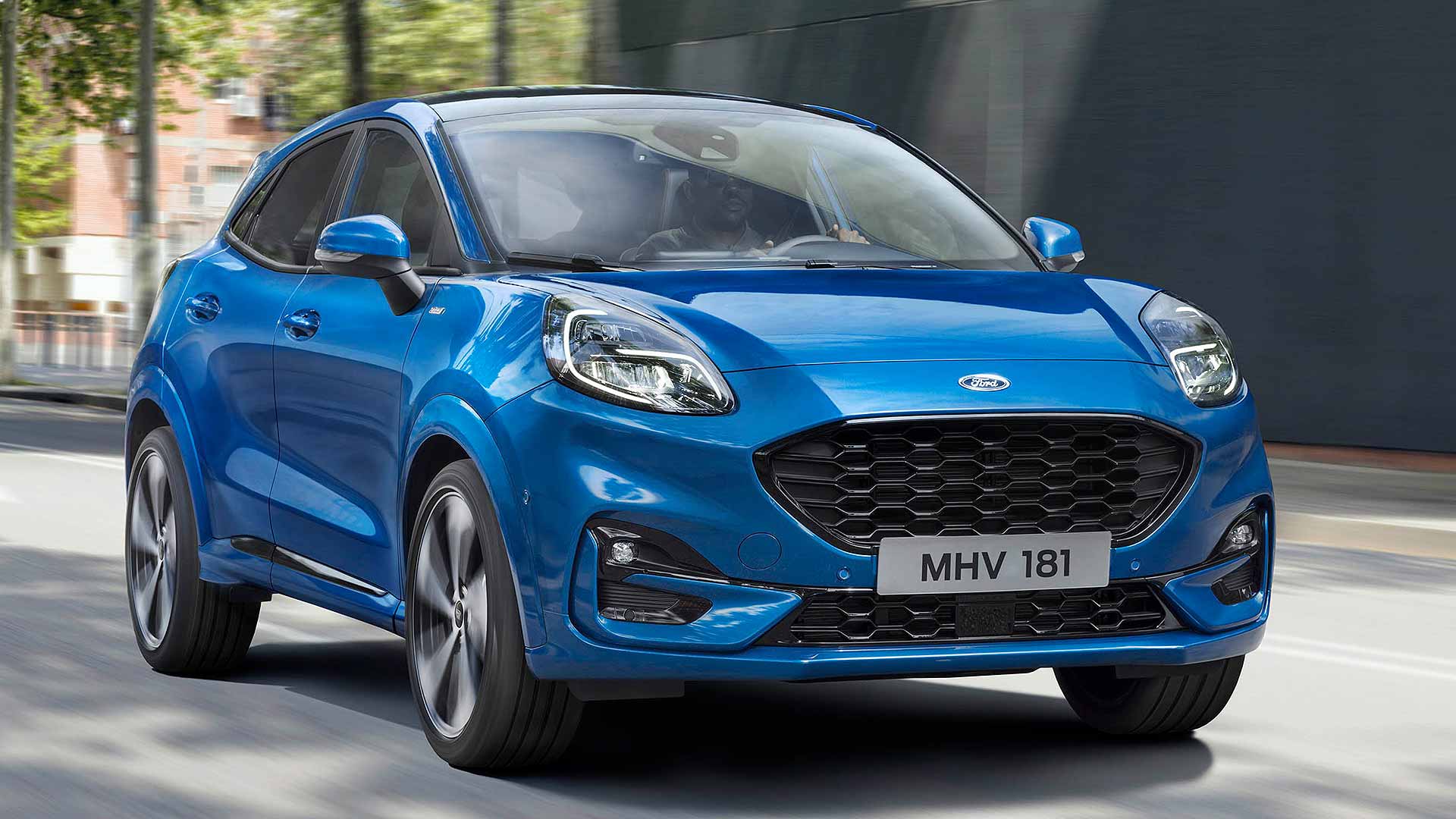 I also happen to love the look of the new Puma. In ST-Line spec, it manages to pull off the coupe-crossover thing far better than BMW or Mercedes, and I like the subtle nods to the original.

Heck, it even has a cheerful face, like some kind of Happy Eater and Pacman crossover. In profile, the Puma looks compact, well proportioned and almost alluring. And if it drives as well as the Fiesta and Focus, it’ll be a welcome addition to a segment filled with too many makeweights.

I know list prices are irrelevant in this age of PCP deals, but it looks like excellent value, especially given the level of standard spec. And if people buy this and not the horrifically mediocre EcoSport, that’s another positive.

‘A number of directions all in one go’

Look, if the original Puma means that much to you, go out and buy one. They cost about the same as a deposit on a PCP deal and will leave you grinning like a trio of middle-aged Top Gear presenters.

You can even have some fun repairing the rear wheel arches before the next MOT.

On the another hand, if you’re desperate to own a fast, frantic and frenetic three-door Ford that’s based on the Fiesta, you’re left with one glorious option: the Ford Fiesta ST.