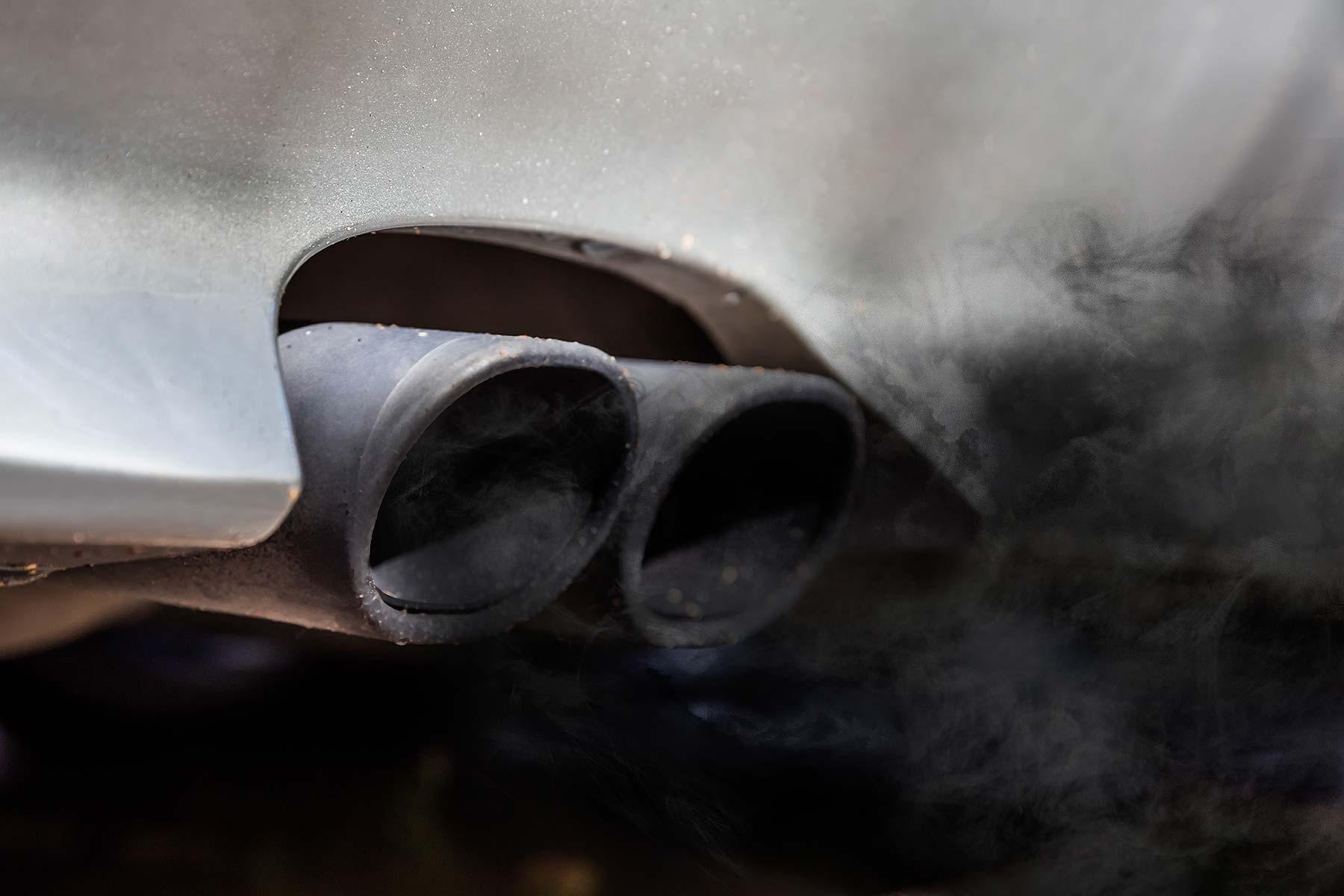 I’ve said it before and I’ll say it again: demonising diesel is daft and we’re going to pay the price with a worsening of air quality.

Led by misguided government policy and screaming headlines rather than detailed facts, new car buyers are steering clear of diesels. If they drive mainly in the city, fair enough. An EV, plug-in hybrid or at least a regular petrol is better for them.

However, the vast majority of people in Britain don’t only drive in the city. All those people zipping up and down our motorways for one. EV’s won’t be for them. But by dodging diesel, they’re almost certainly moving into a car that’s worse on fuel economy and worse on emissions. (And, yes, this includes plug-in hybrids.)

But it’s even more alarming than that. Others are choosing not to buy a new car at all, and keeping their old ones. So, holding on to their aged Euro 5 or Euro 4 emissions-compliant motor, instead of buying a clean new Euro 6 vehicle.

Its emissions systems will be worn, its turbo past its best, its exhaust probably permanently smoky and let’s not even mention the emissions the naked eye can’t see – but hey, at least it’s not a dirty new diesel that, from April, the government will clobber with hefty tax hikes, right?

“The single worst thing that can happen is hold-off – it means the most polluting cars will stay on the road indefinitely,” Jaguar Land Rover UK MD Jeremy Hicks told me at the 2018 Geneva Motor Show recently. The monthly new car sales figures suggest people are doing exactly that.

Even the government, in its latest joint inquiry into air quality, agrees that fleet renewal is too slow.

Diesel still has a place. It’s better on CO2 and new diesels are virtually comparable with a modern petrol for all the stuff harming city centre emissions. (Upcoming ‘real world’ WLTP fuel economy tests will validate this.)

We currently don’t have much common sense, though. When a quarter of people think the very worst EU emissions standards are actually the very best, and thousands of people are rushing into cars that are going to cost them more and do less to clean up our air, you have to wonder if it’s even possible to overcome the hysteria.

It’s important we do, though. Because we can’t simply rip up the route map to better air quality and expect things to magically get better. How long will it continue to get worse before people realise this?