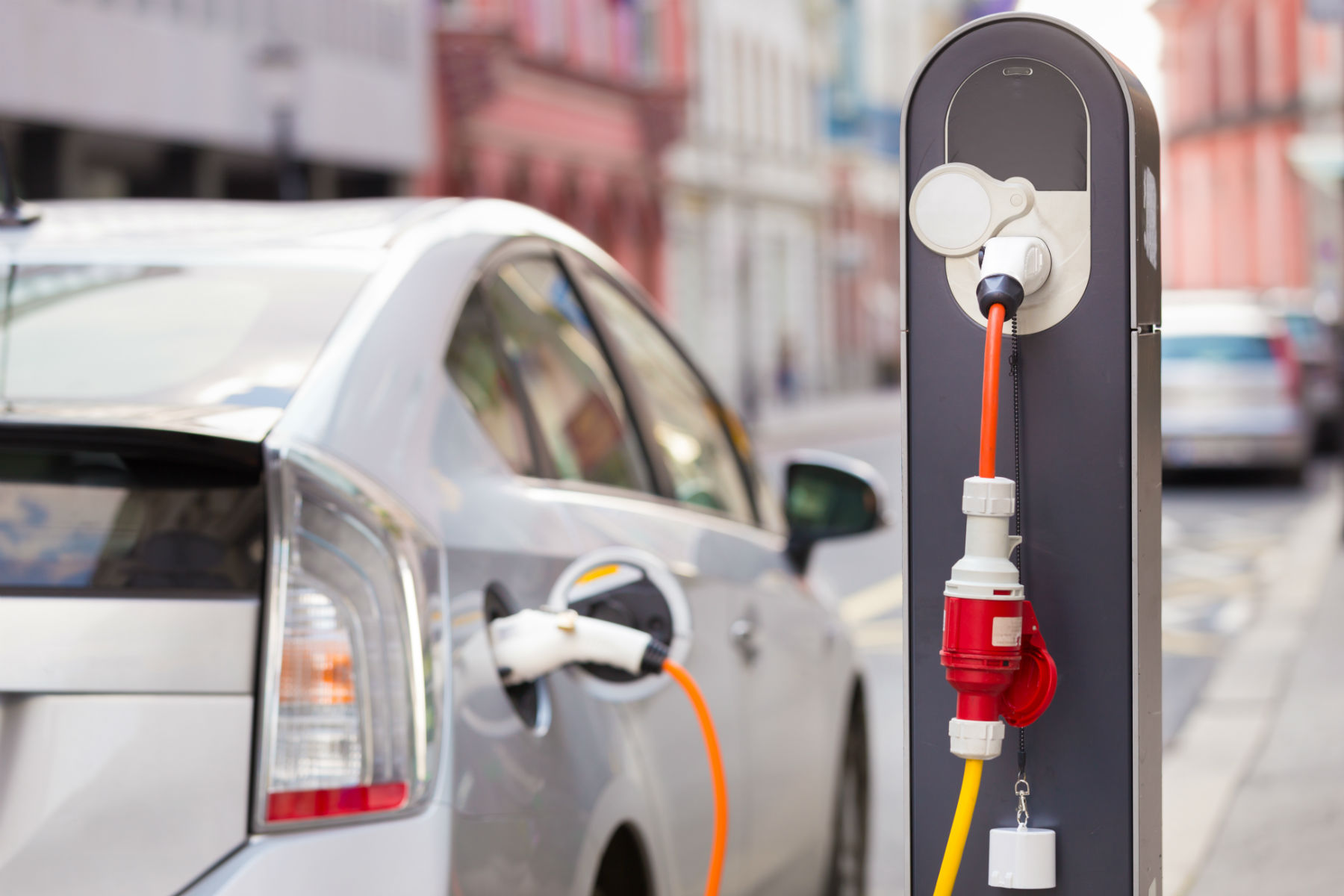 On average, plug-in hybrid electric vehicles (PHEVs) in the sample returned less that 45.0mpg, compared to their average NEDC figure of 130mpg. The official NEDC test is known to be unsuitable for plug-in hybrids as a large part of the test can usually be carried out under electric-power alone, skewing the average fuel consumption results.

This average fuel use equates to actual CO2 emissions of 168g/km – higher than the real-world emissions of most diesel company cars, says TMC. The diesels’ emissions averaged 159g/km.

“There is a real risk that fleet managers are adopting a PHEV strategy for completely the right reasons but unknowingly actually increasing their fuel bills,” said TMC managing director, Paul Hollick.

“PHEVs can be a cost-effective choice where drivers cover only moderate mileages; but only if the cars’ batteries are recharged daily. On the evidence of our sample, one has to question whether some PHEVs ever see a charging cable. In a lot of cases, we see PHEVs never being charged, doing longer drives and this is not a good fit for a lot of business car users. A robust PHEV deployment policy is essential.”

Opinion: This proves that PHEVs aren’t right for everyone

Just like electric vehicles aren’t right for everyone, neither are plug-in hybrids. For company car drivers, or anyone who regularly covers long distances where stopping every 30 miles to charge isn’t practical, plug-in hybrids will prove to be thirstier than an equivalent diesel.

That’s not to say everyone should dismiss a plug-in hybrid as their next car. If you’re able to have a charge point fitted at home and most of your journeys are short (less than about 30 miles), you’ll be able to complete most of your journeys under electric power. Unlike electric-only vehicles, though, you’ll have the back up of a conventional engine for the occassional longer journey. We ran a Mitsubishi Outlander PHEV for six months and found that, under these circumstances, it worked well.

The company that has provided this research monitors fuel use for fleets, and it’s true that fleet managers should question the intended use of the car if a plug-in hybrid is being considered. While current company car tax rules favour plug-in hybrids due to their supposed low CO2 emissions, new regulations being introduced in 2020 will penalise plug-in hybrids with a short electric-only range. We suspect diesel cars aren’t going to waiver in popularity for high-mileage users any time soon.

Do you agree? Let us know in the comments below.