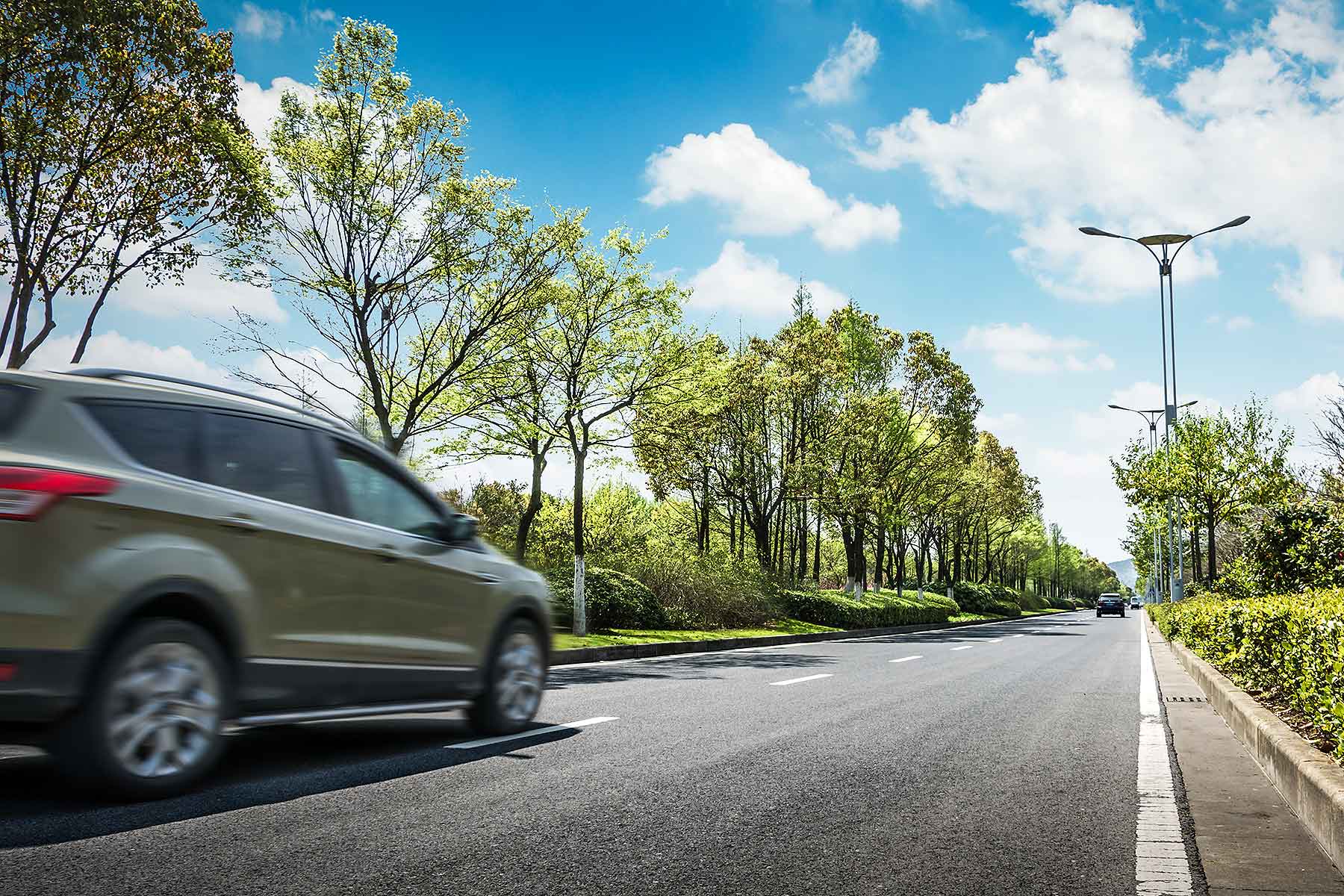 Who’s to blame for this week’s news that new car CO2 emissions have risen for the first time in history? The government. And us, for being misled by these confused, ill-informed politicians.

It’s all because we’ve stopped buying diesels. The Volkswagen emissions scandal kicked off the downturn in 2015 and the fuel hasn’t recovered since. Last year, sales were down more than 17 percent in the UK.

But diesels are dirty, right? They’re choking our cities and killing our kids? Well, not quite. Old diesels certainly are. But new ones? These so-called Euro 6 diesels are almost as clean as petrol cars, something proven time and again by independent testing (the same sort that exposed VW).

Like so many things, the government doesn’t get this. So it’s penalising all diesels as if they were the same. Ironically, this deters people from buying new cars, keeping the dirty diesels on the road for longer. So they’re continuing to choke and kill us.

Diesels also, as a rule of thumb, emit 15-20 percent less CO2 than a comparable petrol engine. There’s no fudging this, and the fuel economy boost you get from a diesel proves it. If people buy fewer diesels, new car CO2 emissions go up. Today’s data proves it.

The cost – to the planet, to car manufacturers, to our government, to ourselves – will emerge in time. When it does, who will blame who?