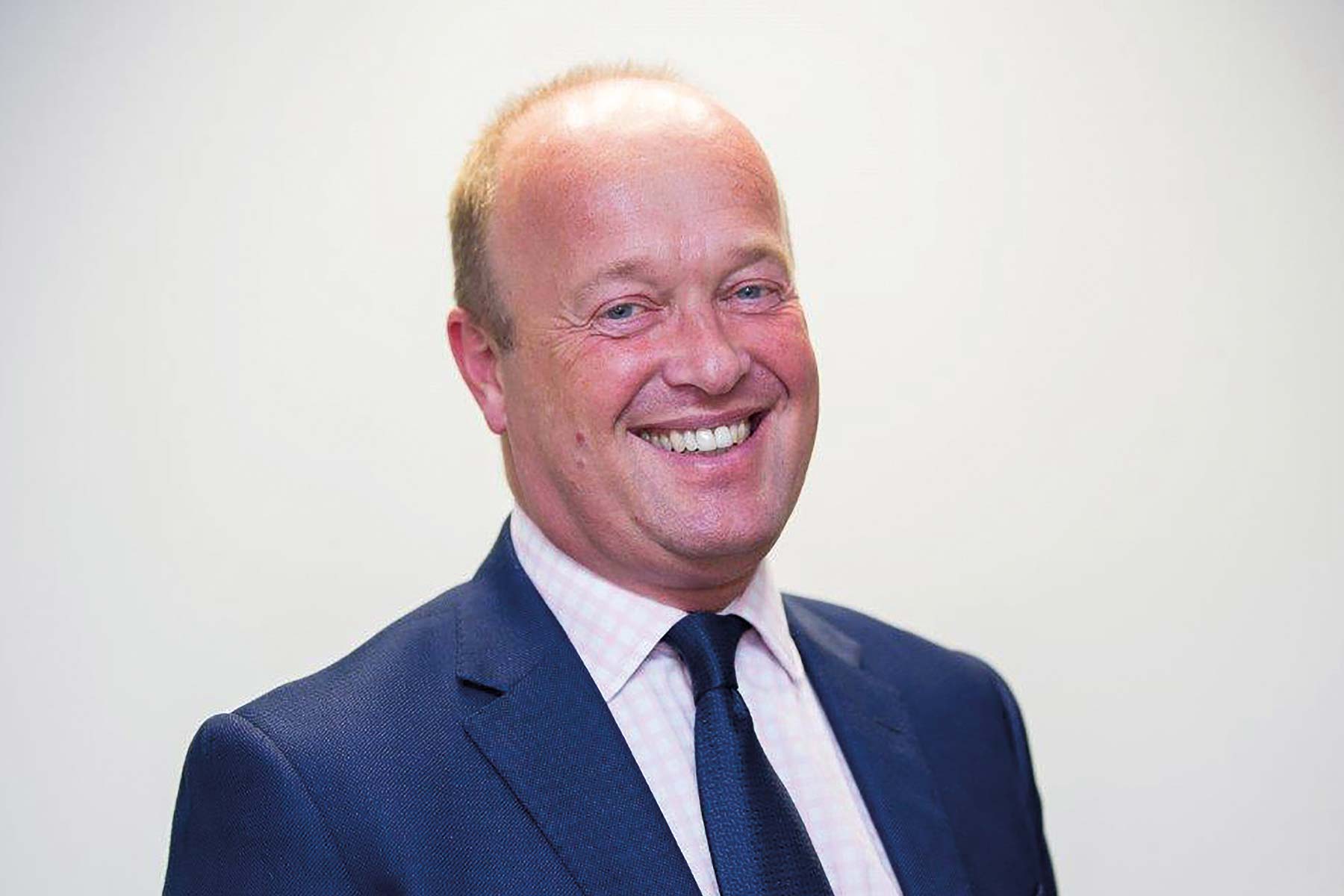 Jaguar Land Rover UK MD Jeremy Hicks may be worried about the weight of government-led opinion in the current debate on diesel, but he does not think the argument has been lost, “because there’s good reason and rationale behind it. Last year was the first on record that new car CO2 emissions went up – anyone who’s concerned about the environment has got to think ‘this isn’t good’.”

Hicks has been one of the few automotive industry leaders to publically speak out in favour of modern Euro 6-compliant diesels. Speaking to Motoring Research, he said he is worried that buyers are now so confused, they are choosing to keep their existing older cars rather than swap into new ones. “The single worst thing that can happen is hold-off – it means the most polluting cars will stay on the road indefinitely.”

Hicks blames current government policy that “seems to be to take all diesel cars off the road, rather than just the oldest and most polluting – and it is older diesels that are mainly contributing to air quality issues in cites”. 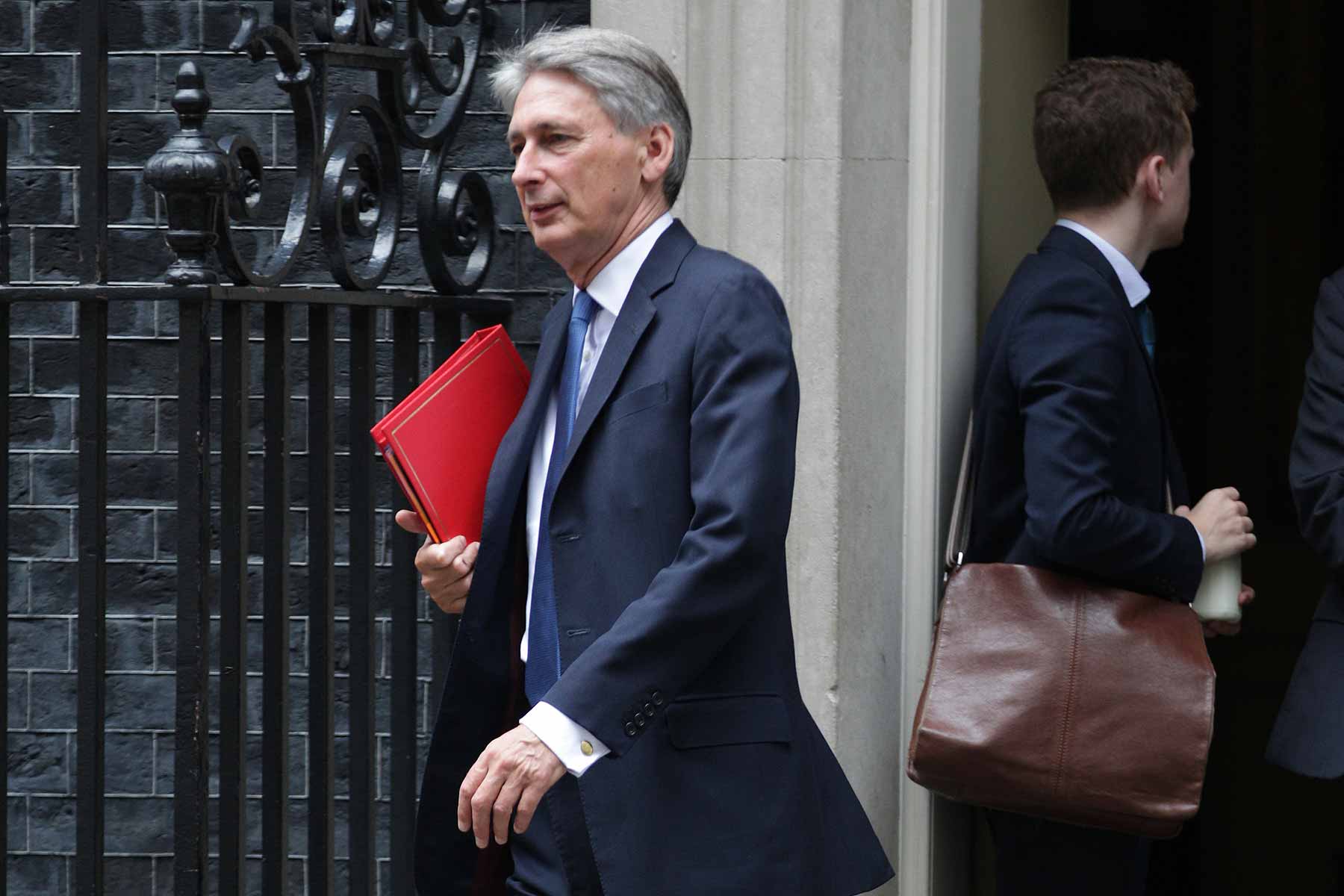 Describing changes announced by chancellor Philip Hammond (above) in the autumn 2017 budget as a “sledgehammer that will do nothing for CO2,” Hicks expresses frustration with government policy. “It makes no sense at all.” JLR spends a lot of time lobbying the government, he said: “I don’t know how we’ve got to this.”

JLR research has revealed the extent of the confusion. Buyers don’t know the difference between CO2, NOx (nitrogen oxides) and particulate matter (PM). “A quarter of people surveyed think that EU 1 is a higher standard than EU 6.”

It’s actually the exact opposite: EU 1 emissions standards date back to 1992, while the latest ultra-clean EU 6 regulations were mandatory from autumn 2015. 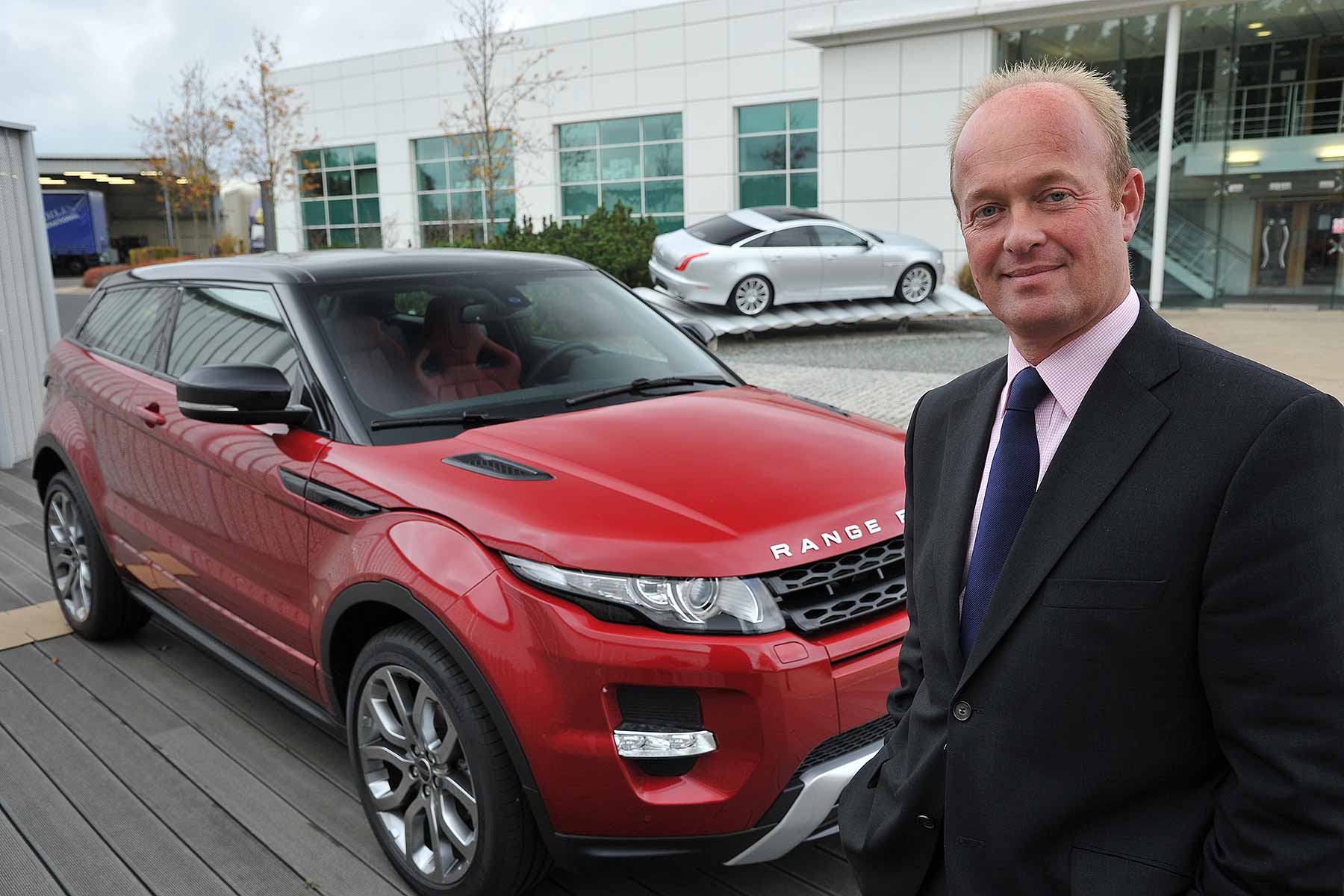 There is a glimmer of light on the horizon, though. Last year, said Hicks, it was hard for dealers to make an argument for diesel, such was the weight of public opinion. “Now, we are being more diligent and helping people make the right choice. We are equipping our dealers with tools to help explain this to buyers.” It is working, he added.

“If you live in the city, petrol is almost certainly the right choice. But if you live in a rural area, and cover higher mileages at motorway speeds, diesel still has a place.” Buyers who wrongly move into petrol will face higher fuel bills and emit 15-20 percent more CO2.

“Demonising is the wrong thing – because we are signing up to a future where CO2 levels will rise.

“This is the time to have the courage of our convictions. There are clear environmental and fiscal reasons why I don’t believe in demonising diesel. The route to fixing air quality is to take a balanced approach and ensure people are driving the right fuel for them – not to ban all diesels outright.

“This is penalising the very cars that are part of the solution.”