The Hollywood Walk of Fame is usually reserved for the most famous movie stars. But now a car is joining them. Congratulations are in order for the biggest movie car, the Chevrolet Suburban, which has received its own Award of Excellence star.

No, it’s not an Aston Martin riddled with bullet holes, or a time-travelling DeLorean. It’s not an ocean-dwelling Lotus, nor a ghost-busting wagon. It’s an all-American Chevy SUV.

Why? Well, the Suburban has had the most on-screen appearances of any motor vehicle, since its first iteration in 1952. Across television and film, Suburbans have been in front of the camera 1,750 times.

You can watch a bulletproof, gadget-laden Chevy fight off SWAT teams with Sam Jackson behind the wheel in Captain America: The Winter Soldier. And in 2020, similar models will be appearing in Black Widow. 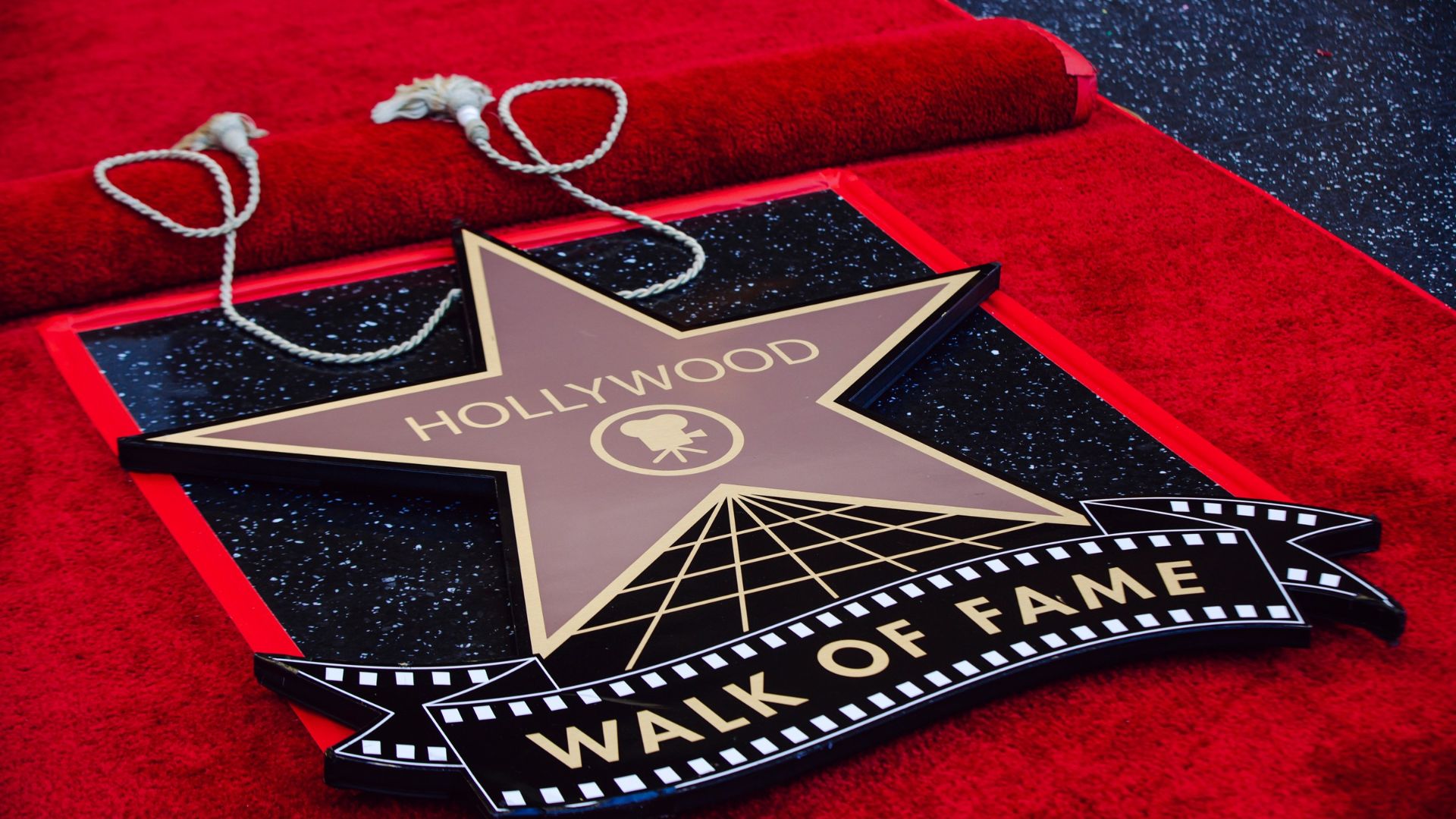 “For six decades the Chevrolet Suburban has been Hollywood’s longest-working actor,” said Rana Ghadban, president and CEO of the Hollywood Chamber of Commerce.

“Appearing in classic feature films and on must-see television shows, the Suburban is a well-established industry mainstay. With the Chevrolet Tahoe also making an impact in movies and on television, it’s impressive to have both vehicles now join an illustrious group of actors and characters that are forever known as Hollywood legends.”

The Suburban is the long-wheelbase sibling of the Tahoe. If you combine the film careers of these movie star brothers, they’ve had more than 2,500 on-screen appearances. The Tahoe has an average of one on-screen appearance every year since its introduction in 1995.

New Tahoe and Suburban: made for movies 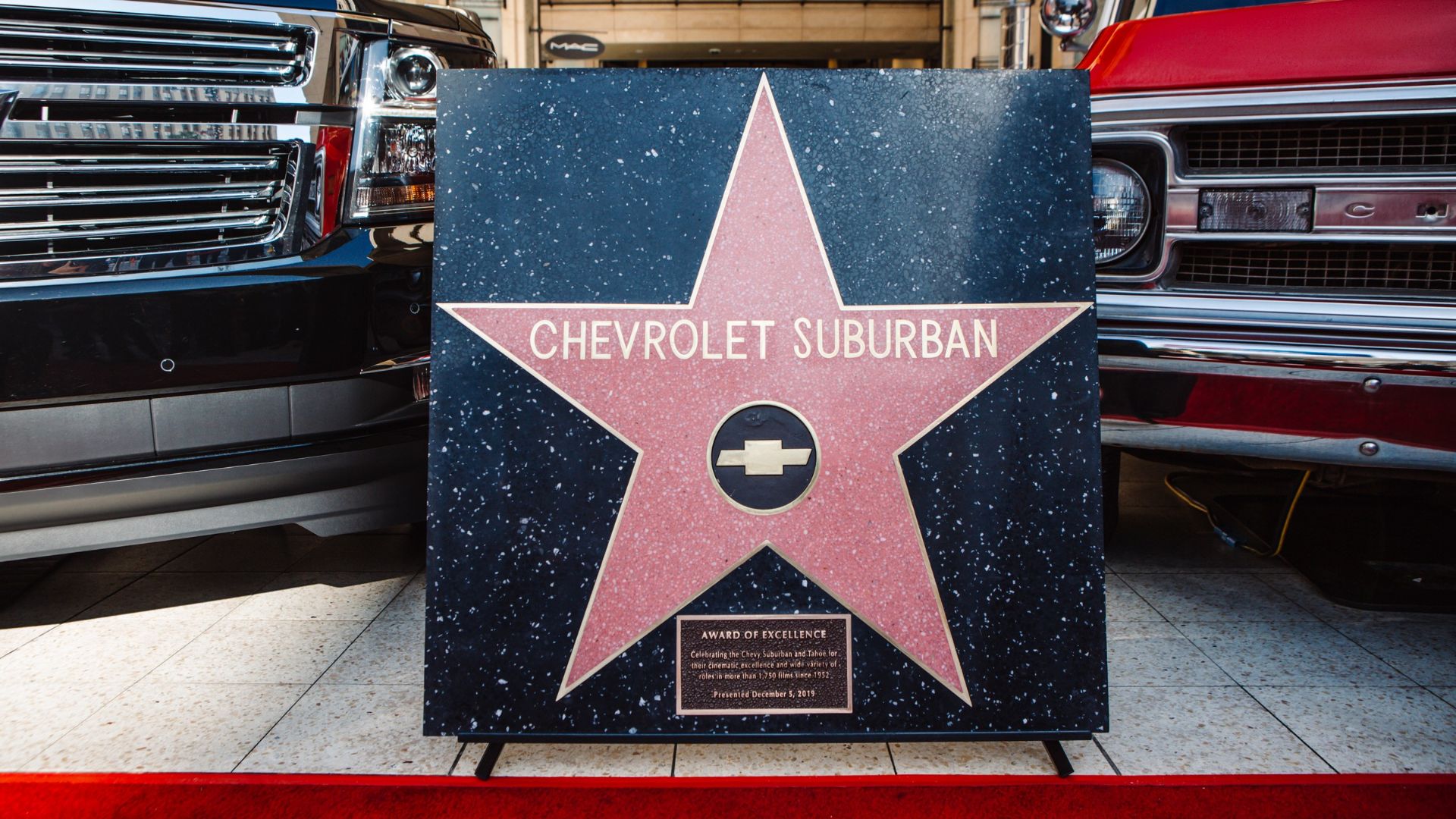 It’s claimed the new Chevrolet models, just revealed, have been designed with Hollywood in mind.

“The popularity of Suburban and Tahoe in film was first inspired by the real-life roles they played in the military, in law enforcement and family trips around the world,” said Tim Kozub, design manager for Chevrolet Suburban and Tahoe.

“Today, their role in Hollywood inspired the design of the all-new models, as we integrated the sense of capability, action, and importance associated with Suburban and Tahoe on screen.”