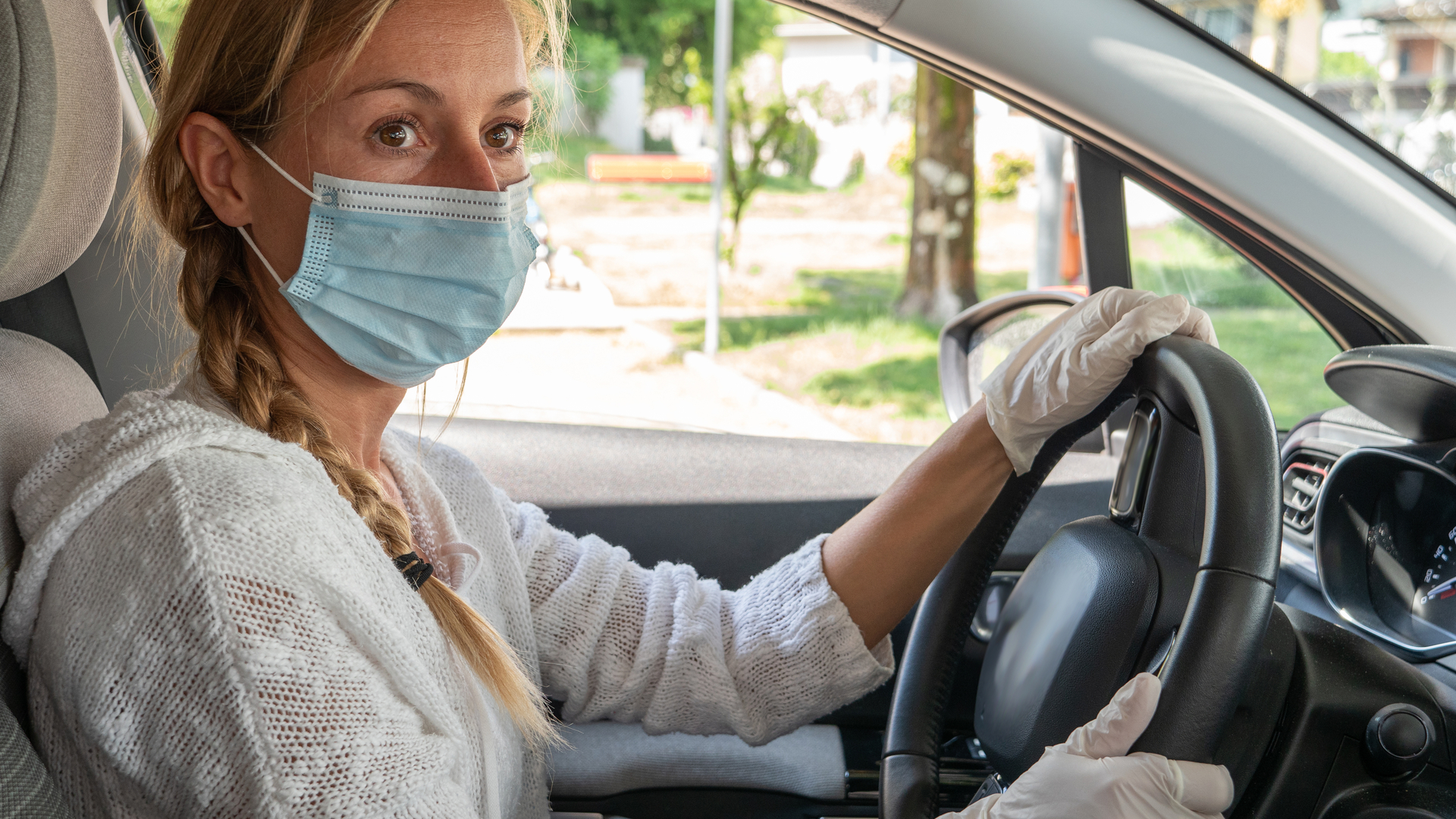 Chinese carmaker Geely recently unveiled its new Icon SUV. Its headline feature is an ability to ‘isolate and eliminate harmful elements in the cabin air, including bacteria and viruses.’

Geely’s claim centres on the Icon’s air purification system, which is certified to CN95 – or 95 percent filtration of particles down to 0.3 microns. A series of anti-bacterial filters then ‘kill the escaped virus’, says Geely.

Other Chinese marques have followed suit, including SAIC, which owns the MG brand. Its solution includes an ultraviolet lamp to sterilise passing air. But are such claims merely a marketing ploy?

Werner Bergman, research director at Aerosol Science, is sceptical. He told SAE International: ““I would be suspicious of any claims for effective ambient filtration that does not involve slightly pressurising the cabin with filtered air”.

However, “It is almost impossible to have a sufficiently sealed cabin or room,” he adds.

Electric carmaker Tesla has also made bold claims about cabin filtration. Its Model X and Model S have a ‘Bioweapon Defence Mode’ that is claimed to remove ‘at least 99.97 per cent of fine particulate matter and gaseous pollutants, as well as bacteria, viruses, pollen and mould spores’.

Putting Tesla to the test 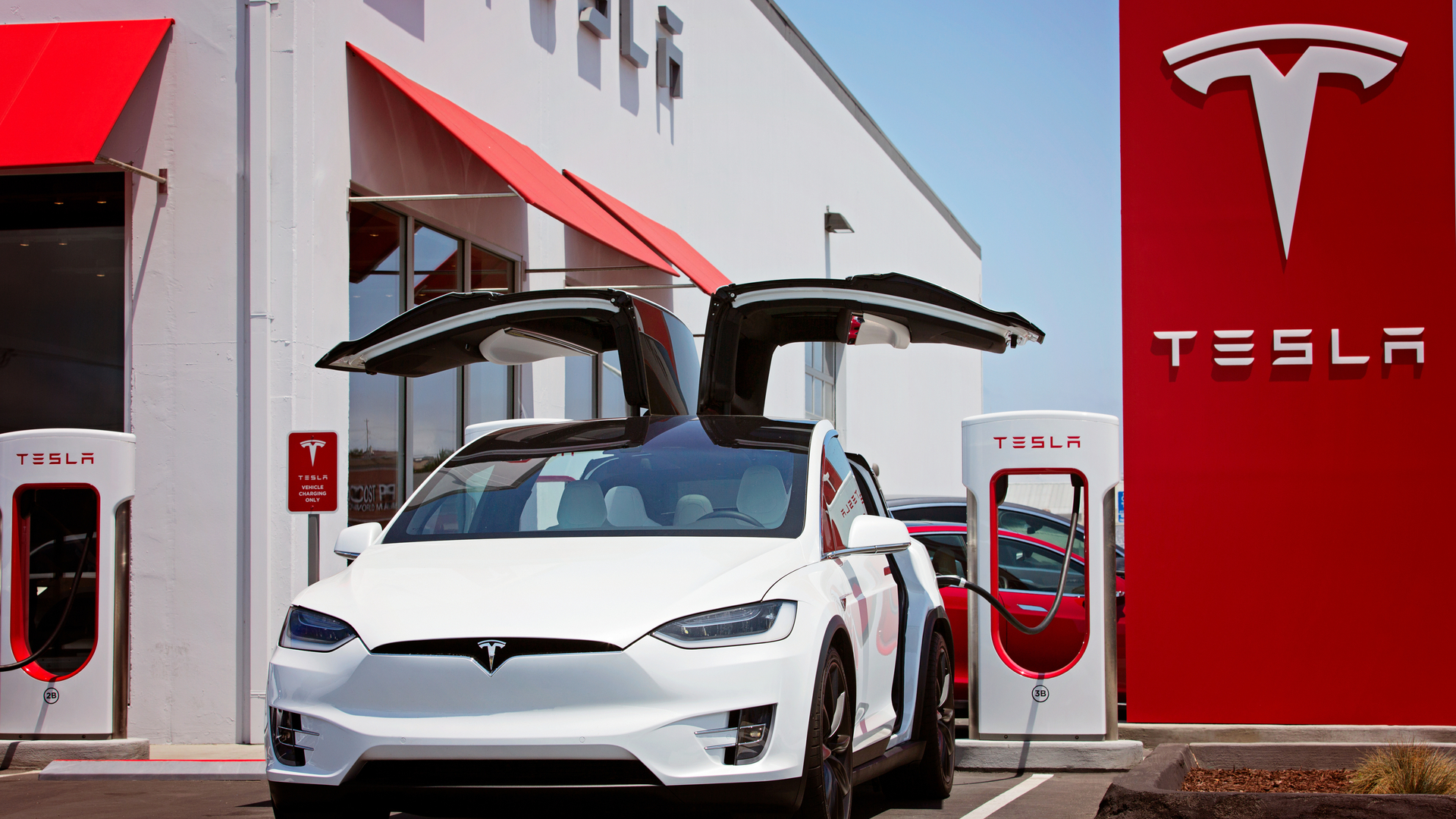 In reality, though, the protection Bioweapon Defence Mode offers from coronavirus may be limited.

The good news is that a corona-proof car probably isn’t necessary. “I can’t think of any circumstance where the outdoor COVID-19 concentration is so high that one needs a vehicle filtration system,” explained Bergman.

Does Tesla want to become a UK electricity provider?

The car brands that have NOT fixed keyless theft risks