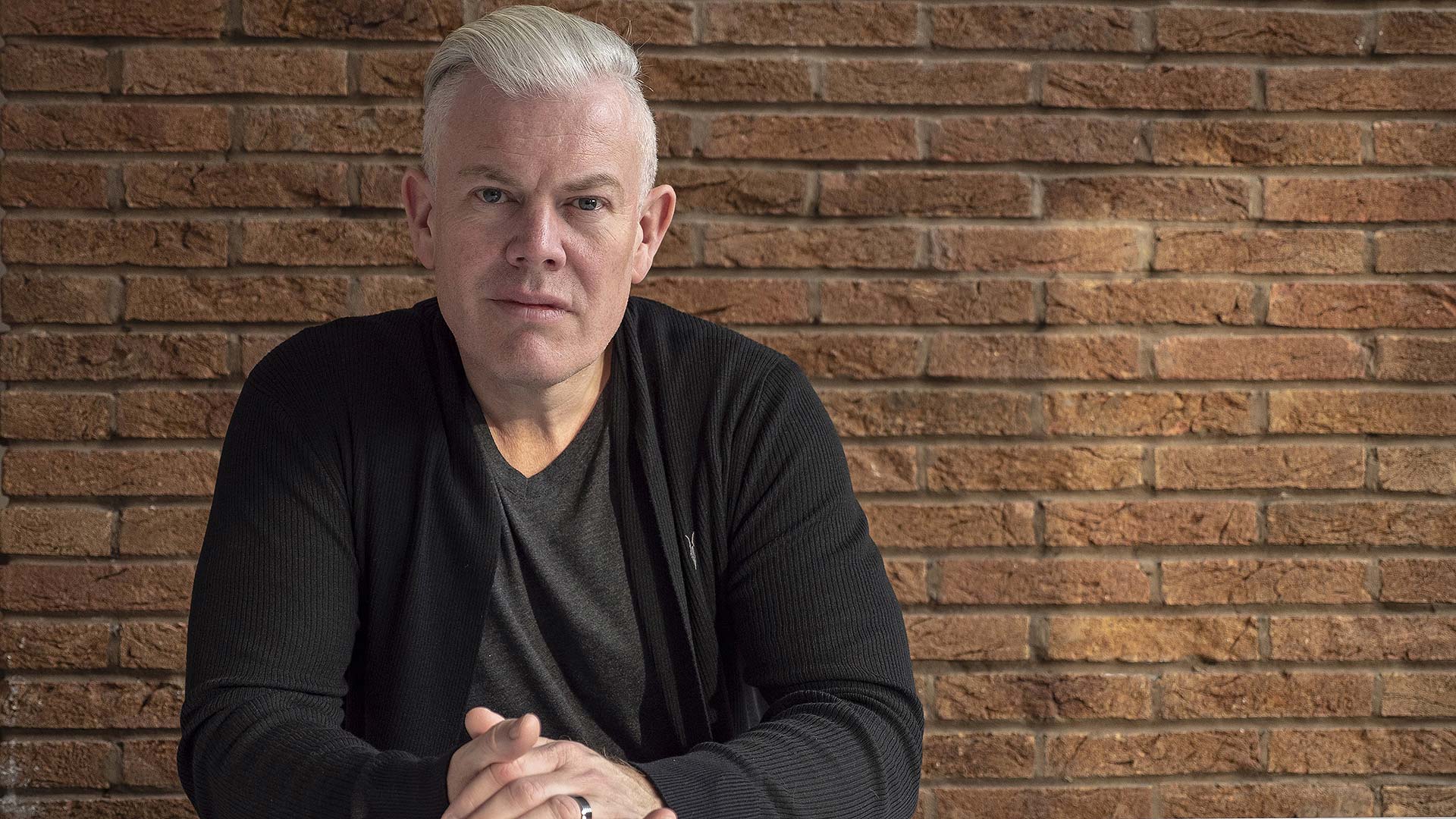 The man who helped create landmark Jaguars such as the F-Type sports car and F-Pace SUV has, after 17 years, left the firm to set up a new UK design centre for Chinese giant Geely Auto Group.

The brand new UK design centre will be based in Coventry – where, for years, Burgess worked for Jaguar. 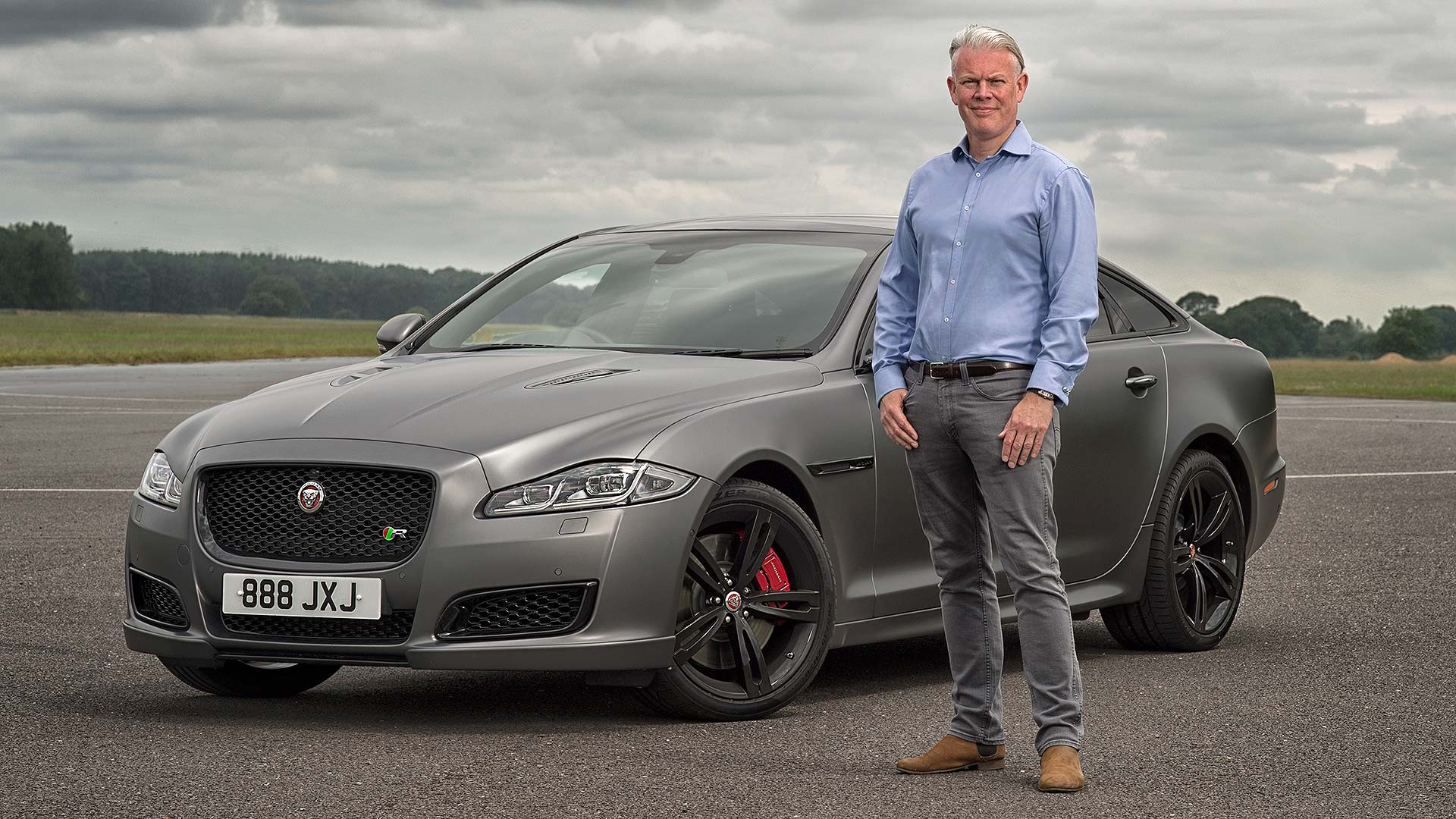 There are already plans for the new Geely Design UK centre to quickly expand, growing to a staff of around 100 designers. It is being set up to expand the design base of Geely’s in-house brands: these include Geely Auto, Lynk & Co, Proton, Lotus and LEVC, the London Electric Vehicle Company taxi brand.

The new UK design and innovation centre will complement other Geely design studios in Shanghai, Gothenburg, Barcelona and California.

Speaking of his new role, Burgess said: “Geely Design has moved quickly to establish itself over the past five years, growing to become one of the strongest teams in the automotive design field.”

His new boss, Peter Horbury, said: “The addition of Geely Design UK showcases Geely’s commitment to the UK and also shows Britain’s leading position in the areas of creativity and design.

“Wayne brings with him a wealth of experience in premium car design which will help us develop our brands.”